The Volkswagen Golf GTI TCR has had its pricing and specification confirmed for the Australian market, with the limited edition hot hatch to act as a send-off to the current generation of Golf. 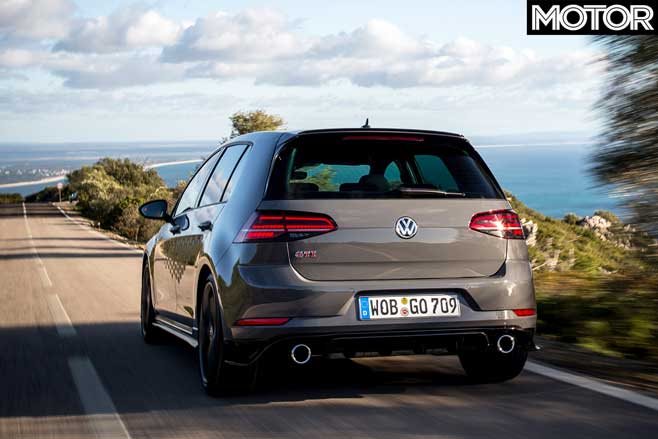 “The GTI TCR succeeds the acclaimed GTI 40 Years as the most powerful production version of the original ‘hot hatch’ model line. While both emulate the 213kW of the Golf R, the 40 Years achieved this power on overboost.

“In the GTI TCR this output is constantly attainable; an appreciable increase over the standard GTI’s 180kW.”

The GTI TCR overall boasts 213kW and 350Nm, with its EA888 engine now hooked up to a 6-speed wet-clutch version of the VW DSG. The GTI TCR is capable of hitting 100km/h in just 5.7 seconds, Volkswagen being keen to point out this is within one second of the AWD Golf R’s claimed 4.8 seconds. 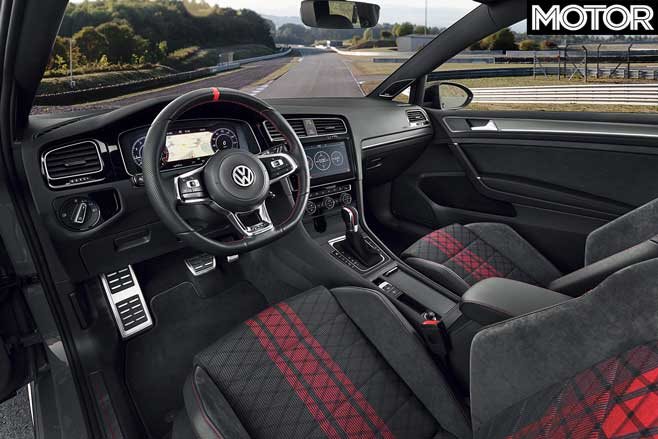 The TCR is also, of course, fitted with a locking differential between the front wheels to handle the power it puts out, as well as a higher performance set of front brakes. Its chassis features a “bespoke” tuning of its adaptive dampers, and the car overall rides 5mm lower and more stiff than the standard GTI.

The TCR will be available in Pure White or Tornado Red, the shades VW says are most closely associated with the Mk7.5 GTI.

The ‘highly specified’ TCR is also only available with five doors. The ‘TCR’ badge comes from Volkswagen’s involvement with the World TCR racing series, which sees front-drivers compete for touring car supremacy using specifications relatively close to the road-going models. 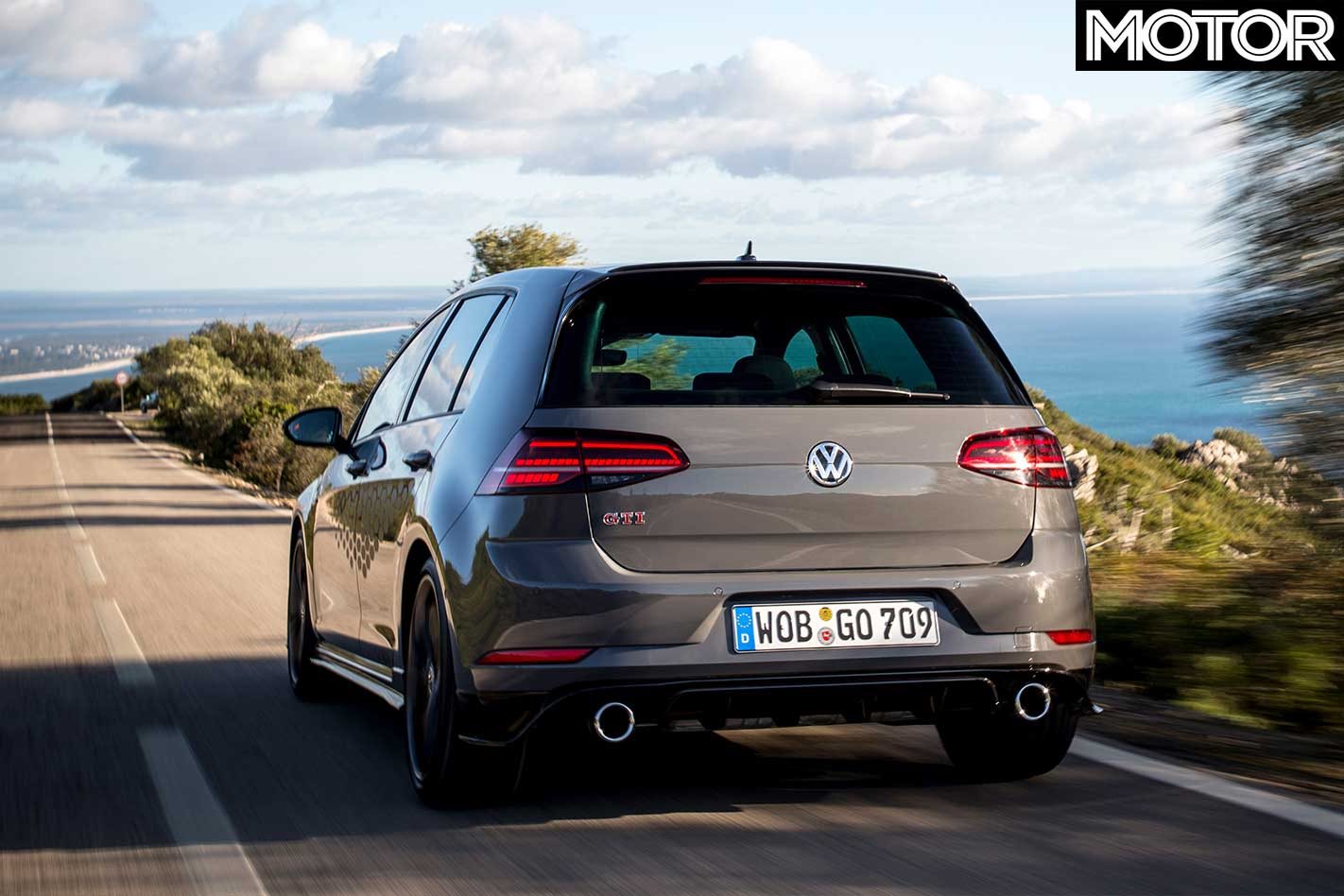 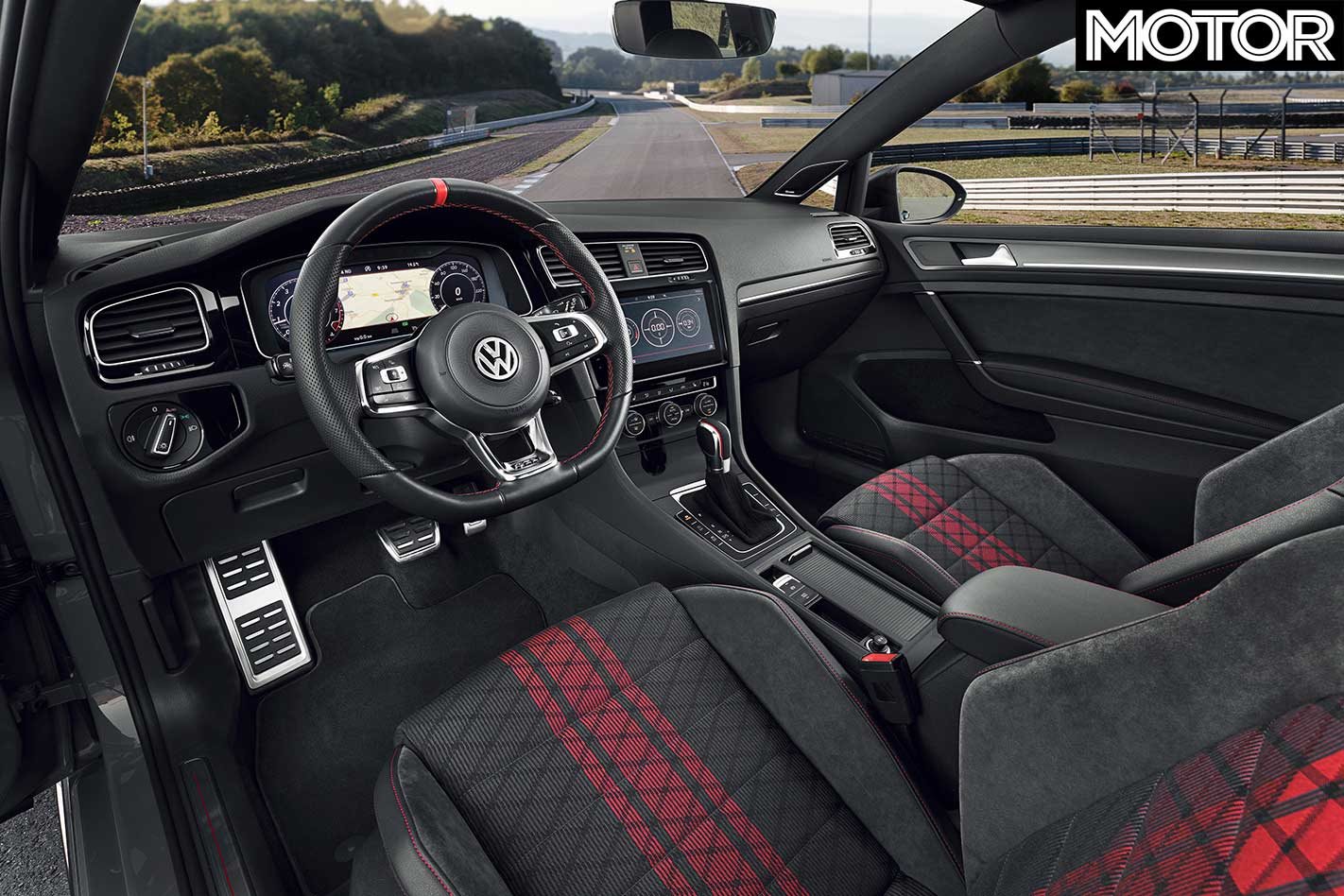