One of Australia’s greatest touring cars is for sale

This iconic racer won three championships in a single year

Pop quiz: what are some of Australia’s greatest touring cars?

It’s a question that has probably brought a handful of iconic racers to front of mind.

What isn’t likely to have been conjured up is the JPS-liveried BMW 635 CSi Group A racer wielded by the web-footed Jim Richards in 1985.

Read next: A ‘possessed’ Holden Racing Team V8 Supercar is for sale

But, that’s a shame, because the car you see before you is that exact vehicle, and it is undoubtedly among the pantheon of racing royalty in Australia, and is now for sale via the V8 Sleuth. 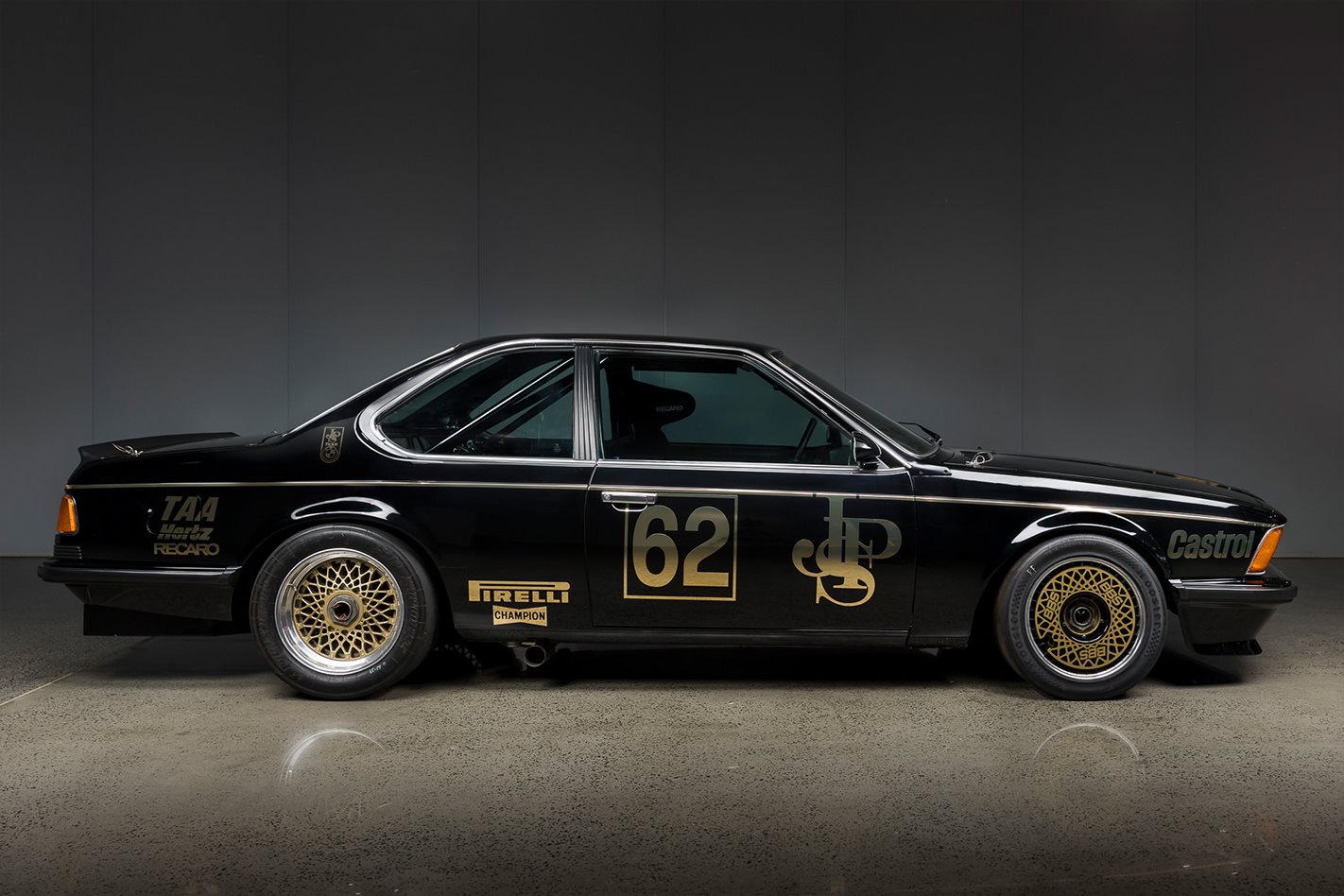 One of the most significant feats achieved by the chassis is a trio of championship crowns in 1985 – the Australian Touring Car Championship (what we eventually became to know as Supercars), Australian Endurance Championship, and AMSCAR Series.

Read next: This 525kW one-off V8 Supercar wagon is for sale

The V8 Sleuth has a full rundown on the car’s significance, but here are the quick highlights.

Run by Frank Gardner, the JPS BMW ran as #62 and across the three series it competed in, racing 21 times in ’85 – winning 17 times, and only finishing outside the top five once. 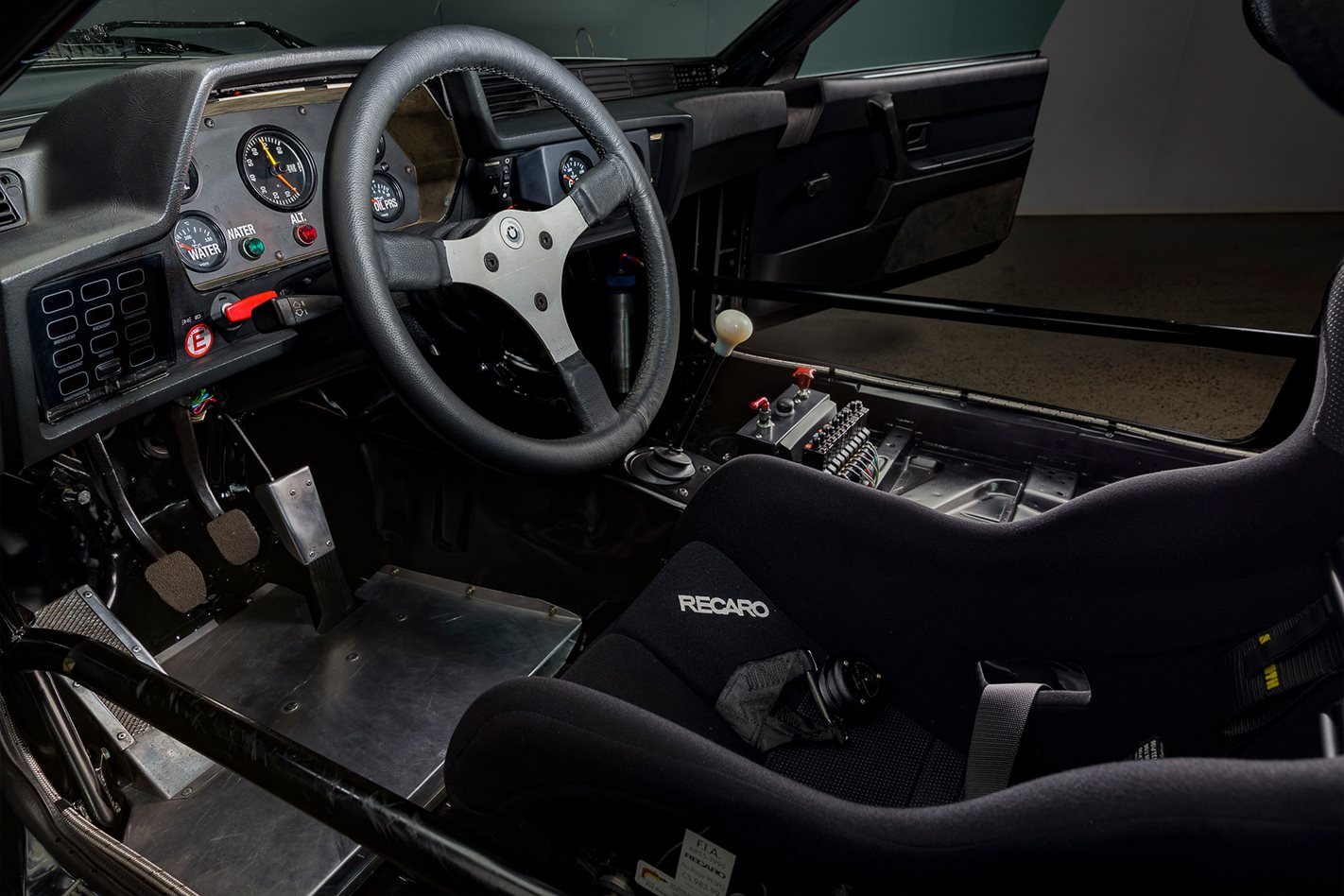 Price is ‘POA’, which can be read as ‘rather expensive’. While the final sale price might not match the lofty heights of something like the Brock/Moffatt VK Commodore which came onto the market recently, it isn’t going to be cheap.

With a strong heritage, the current owner Adrian Brady has put the necessary time and love into restoring the car when he bought it in 2006.

The chassis has undergone a “total nut and bolt restoration” according to Brady, who also told the V8 Sleuth the process took two and a half years.

While the Group A racer is worthy of centre stage in a museum, we here at Wheels HQ hope the new owners continue to drive the JPS-liveried beast on racetracks around the country – even if it is just for parade laps. 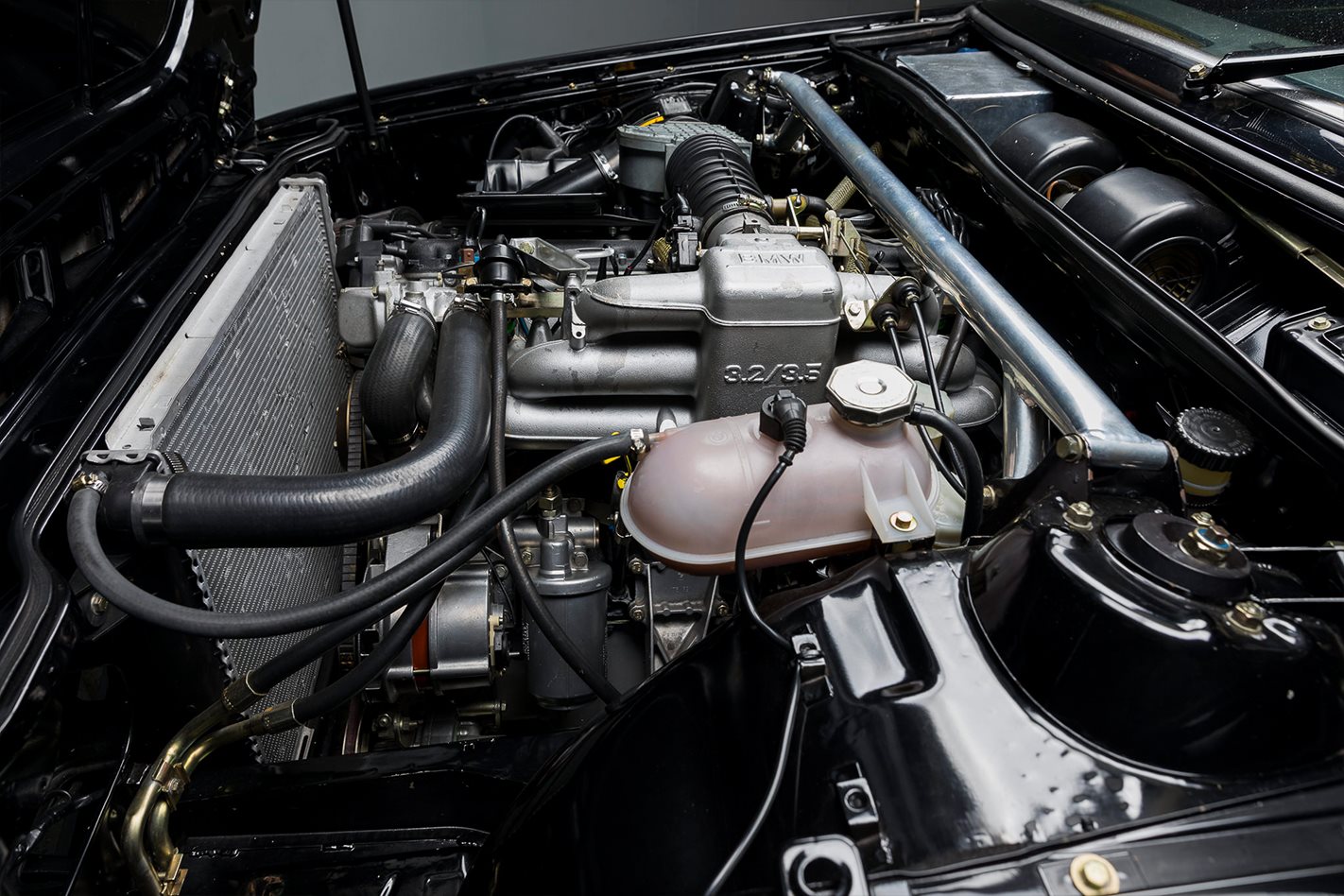 A sneak peek of the content in the MOTOR October 2020