DTM is set to move to a new 2.0-litre turbo platform, replacing V8s

DTM says this is in part to reduce the cost of racing in the series and make it more accessible. 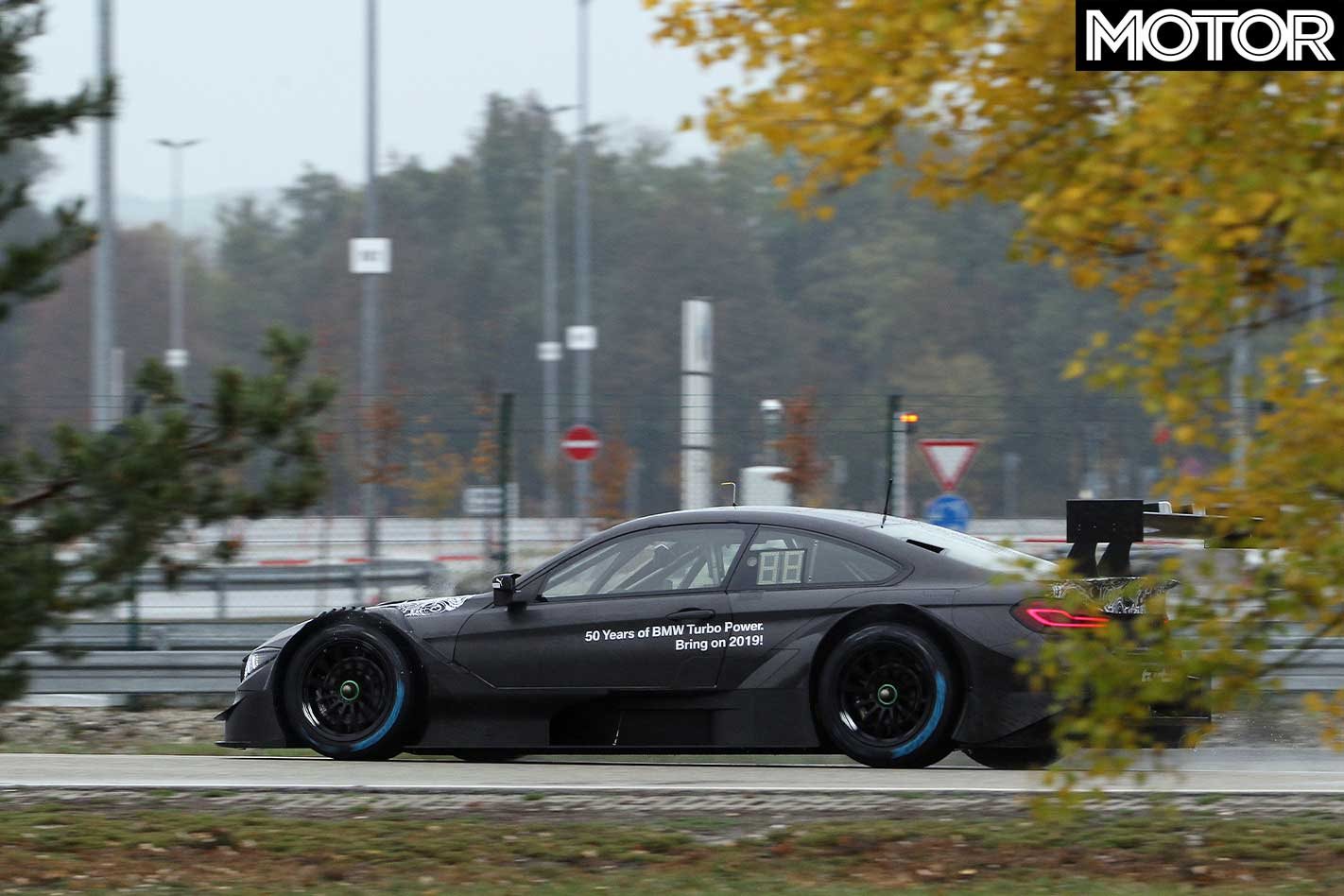 A statement released when this change was initially revealed says the engines will produce more than 455kW (around 75kW more than the current V8s) and allow top speeds in excess of 300km/h.

“The most important factor of the new regulations will be the common part concept,” the statement reads, “It results in clear cost reductions while also adding to the safety and equal-opportunity areas.

“Components of nearly all the areas of the car will be standardised and will be produced and distributed both in Europe and Japan.

“For all these components, the manufacturers needn’t invest in expensive design and development efforts. The core of the car is the carbon-fibre monocoque with integrated safety cell that already has been used in DTM for years.” 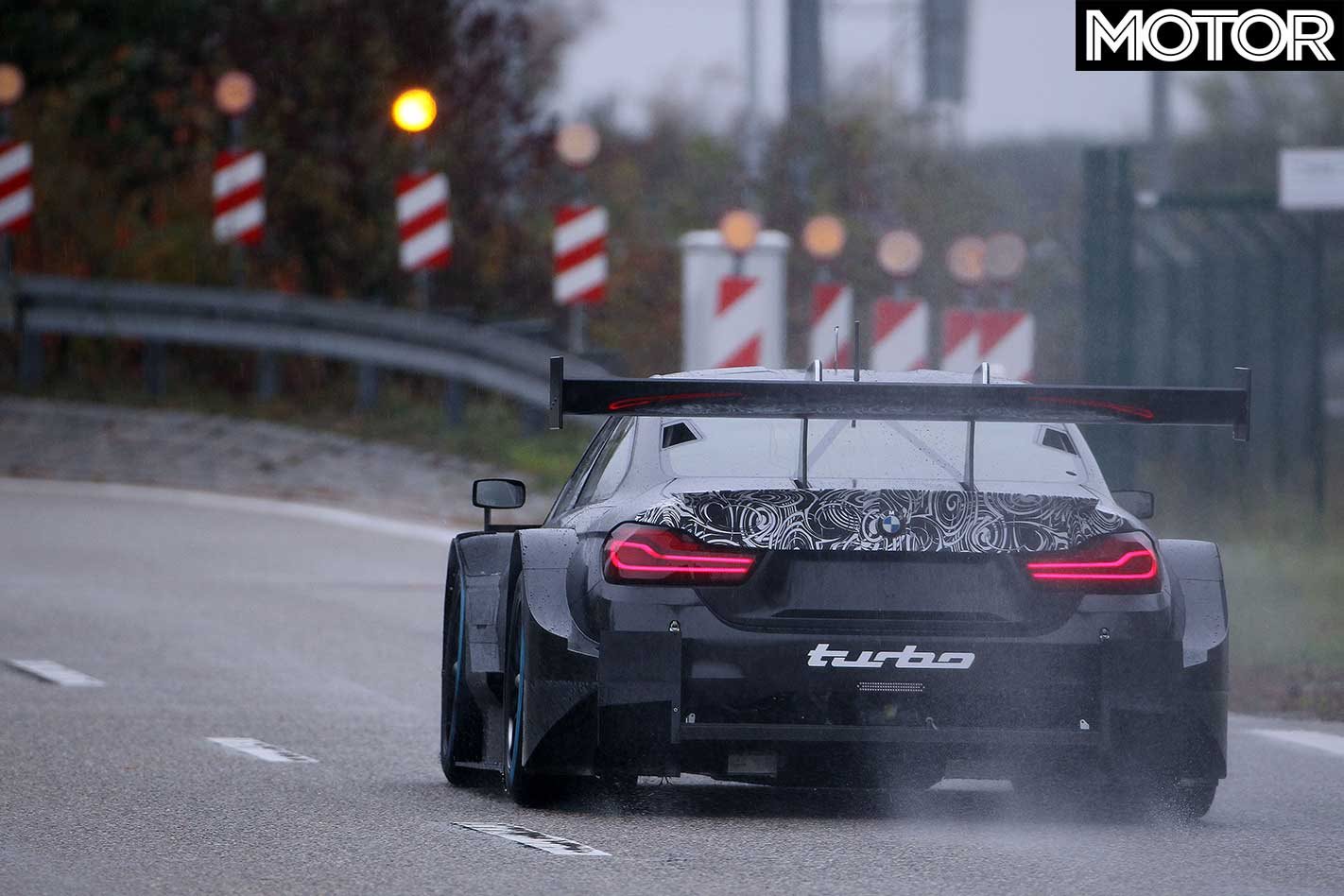 BWM has chosen to remind fan of its history of turbocharged racers to soften the potential impact of the loss of V8 engines in DTM.

He recalls an early BMW 2002 TI victory in the late 1960s in the European Touring Car Series with Dieter Quester at the wheel, claiming the championship win in Division 3.

Now, French-born Canadian driver Bruno Spengler will hop to emulate that success. After testing, he said he was proud to be among the first to test the new engine. 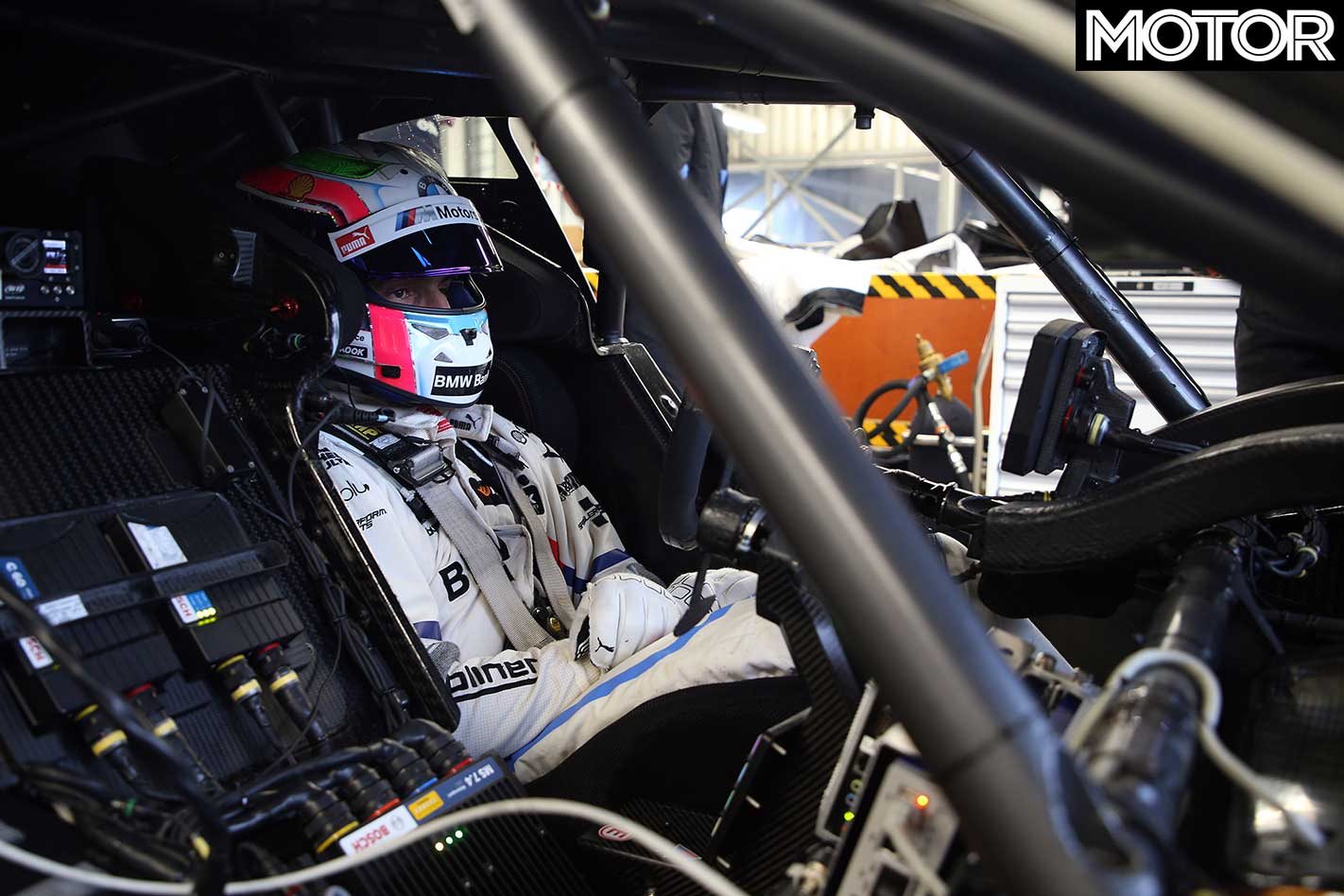 “After my first kilometres with the new DTM engine, I can hardly wait for next season,” says Spengler.

“I can just imagine how much fun it will be to take to the track with so much BMW Turbo Power. You can feel the extra horsepower.

“We will put on even more of a show for the fans in 2019. The amount of time at full-throttle is reduced – but the top speed is higher than before. We will have to work even harder at the wheel.” 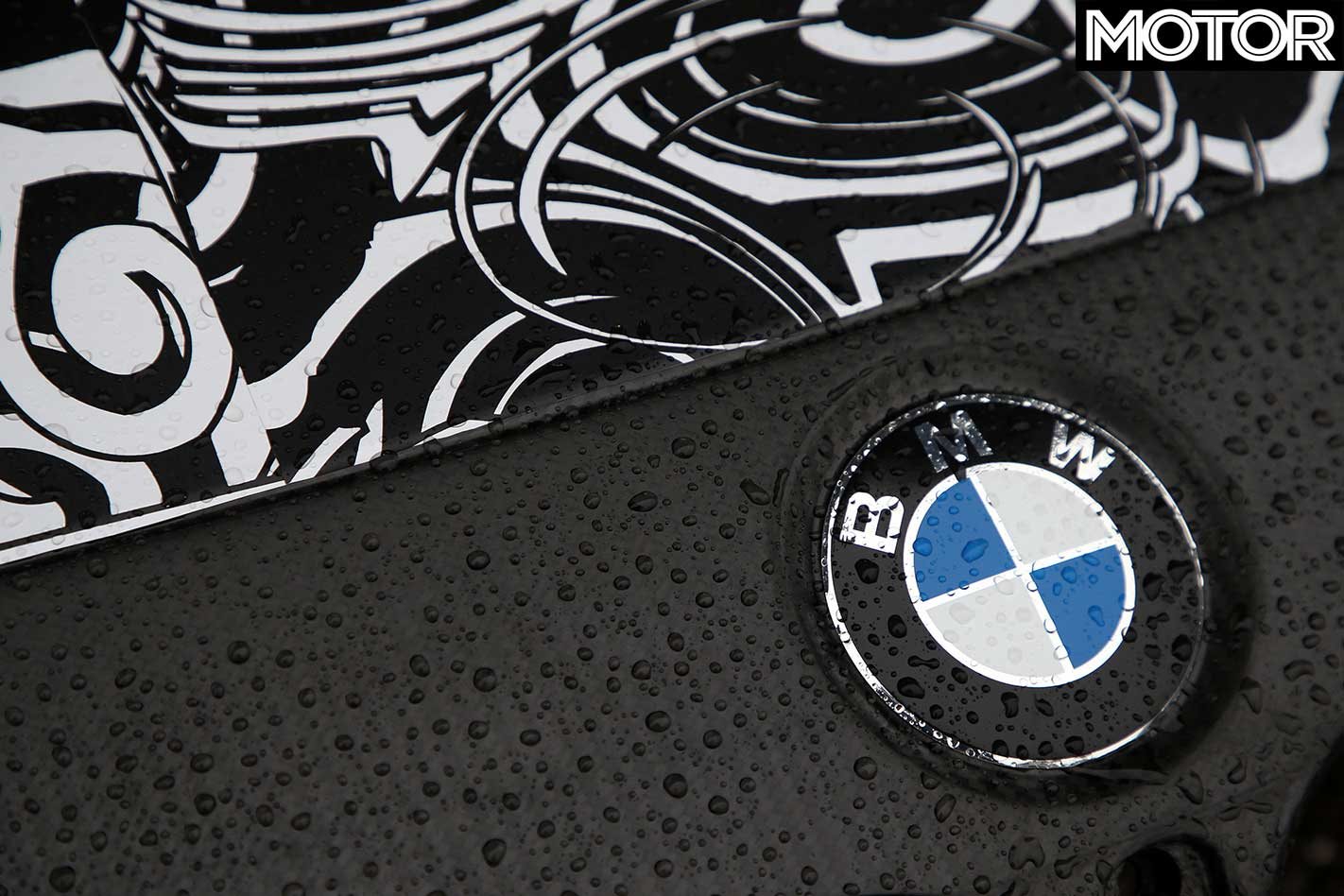 Interestingly, DTM also hopes to join with Japan’s Super GT series for two meets in 2020, as Super GT moves to the Class 1 regulations in that year of competition.

Day 1 of an exciting new chapter is in the 📚! It was special for me to drive the very 1st meters in the new BMW M4 DTM with two-litre turbo engine. Thank’s to the BMW Motorsport team for the hard work - I’m looking forward to the next testing in our #BMWTurboPower 💯🔵⚪️🚀 pic.twitter.com/N1bdi1ebXV