Chevrolet Performance has revealed more details of its Corvette C8.R, including confirmation of its engine specs.

The C8.R will run on a 5.5-litre V8 with 373kW and 651Nm of torque, with no forced induction helping it along. A new six-speed sequential gearbox was developed to take up as little space as possible to allow room for its diffuser. 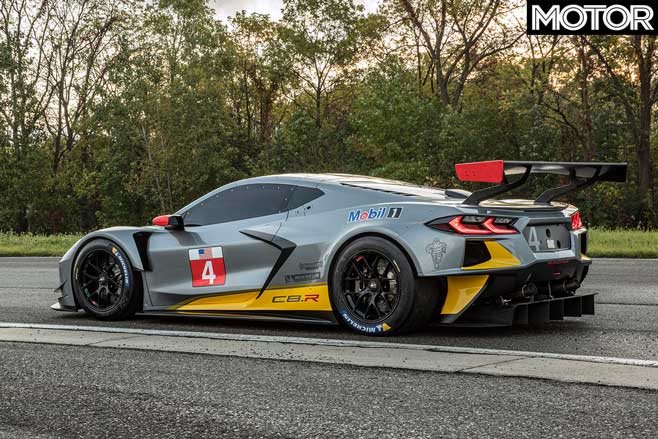 It also replaced the storage space from the road car with a central radiator, and uses the space where the road car’s side radiators were on the front for brighter racing lights. Grip is provided by Michelin Pilot Sport GT rubber.

Corvette chief engineer Ed Piatek says the race car and road car shared the development process so that each could benefit from the new layout rather than trying to build a racecar from an already complete road car.

“It was important for us to develop the new race car alongside the production car, so that each product could properly take advantage of the new architecture,” says Piatek.

“The benefits of this mid-engine supercar, including its incredible balance and connected-to-the-road feel, will be obvious on the street and the track.” 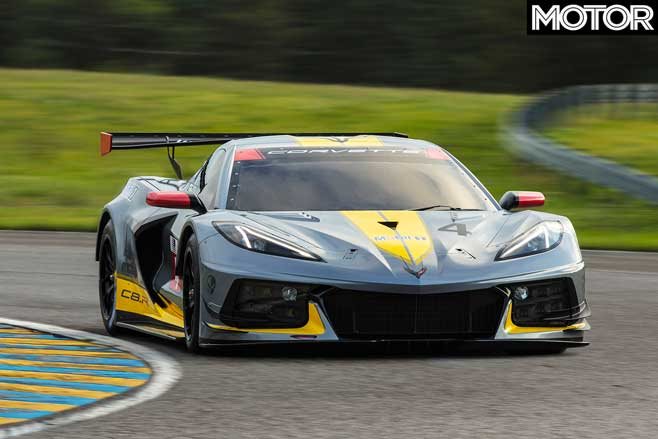 Two liveries have been already revealed for the Chevrolet’s factory-backed cars due to debut in January, both featuring strong silver and yellow elements.

“Since the mid-engine race car is such a revolutionary vehicle, we felt it would be fitting to honor Corvette Racing’s legacy with both a redesigned, modern livery along with a traditional livery in Corvette yellow,” says Kapitonov.

MORE: How much the C8 Corvette will cost in Australia 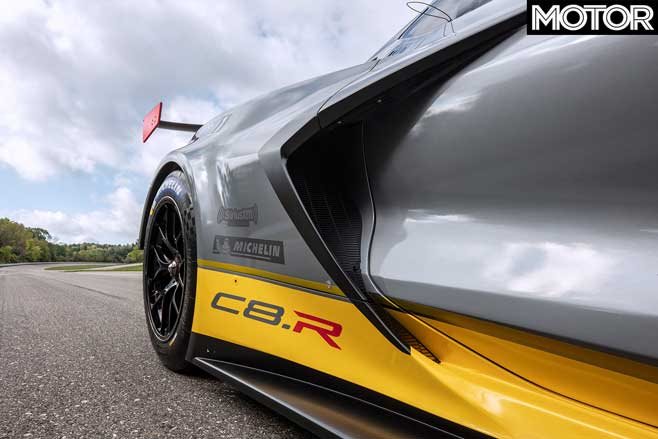 The #4 car is silver and yellow, inspired by the 1973 Chevrolet Aerovette and the 1959 Corvette Stingray Racer respectively, while car #3 is yellow with silver accents.

“Both liveries pay homage to Corvette’s Racing storied heritage, as well as the impressive engineering and design milestones that led to up to this extraordinary race car.”