Here’s how much the Corvette will cost in Australia

GM and Holden fanatics should start saving now if they want to add a C8 Corvette to their garage when it arrives in Australia.

In fact, if you just want a mid-engine supercar for less than $200K, the incoming Corvette will have to be on your wishlist. 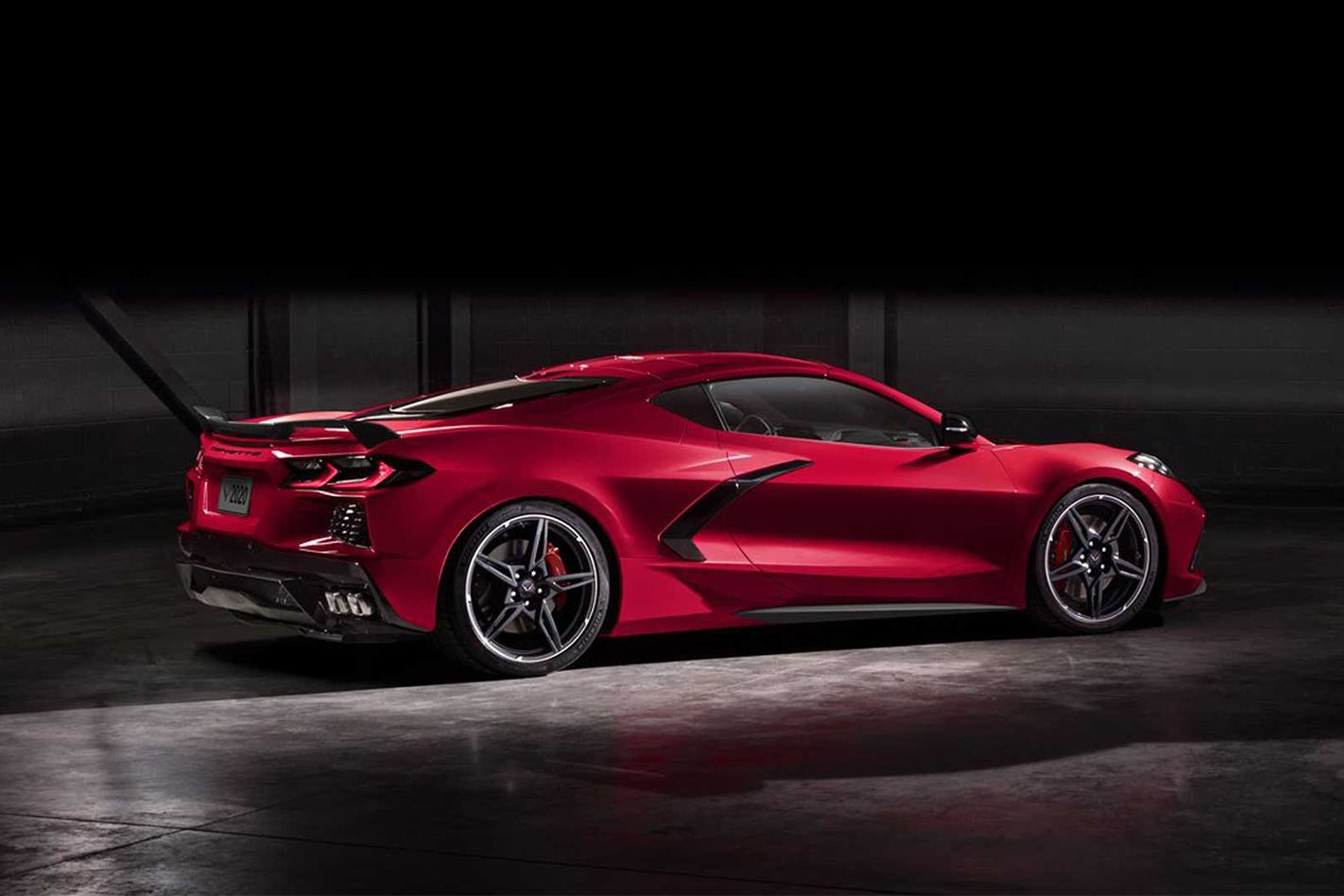 Price estimates for Australia have ranged wildly since the C8 was revealed in America, stretching from a laughable $85,000 (a direct conversion of USD to AUD for the base model), all the way to in excess of $200,000.

Read next: Here’s what happens when you try to buy a Corvette C8

However, as Wheels understands, the C8 Corvette will be priced between $150,000 and $170,000 in Australia when it arrives in right-hook from the USA.

What’s more, drawing on the information obtained by Wheels, we believe that the Corvette will follow the strategy applied to other low-volume performance car imports such as the Mustang GT and Mercedes-AMG C63 S, which only offer a high-grade specification.

This news essentially nixes any comparisons to the sub-US$60,000 entry-level Stingray model available in America and would suggest that the first Corvette to be delivered in Australia from the factory will come fitted with, or with parts of, the optional Z51 performance package as standard. 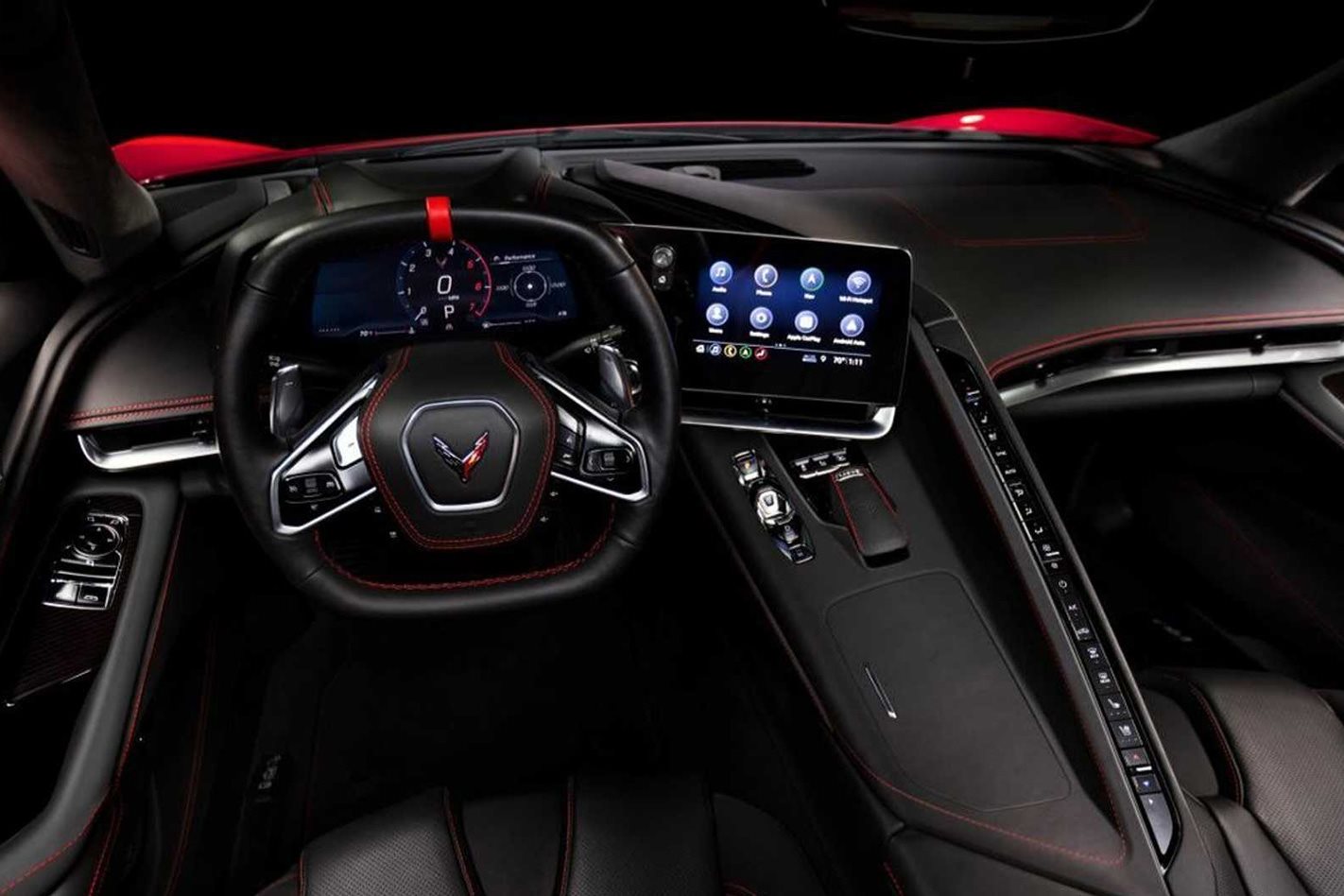 If the C8 arrives in Australia with pricing near the top of the stated price range, it’d make the C8 the most expensive car to grace a Holden dealership. Currently, the most expensive non-HSV Holden you can buy is an Acadia LTZ-V AWD which wears a sticker price of $67,490. That’s quite the gap.

At the moment, the performance hero for GM in Australia is the Chevrolet Camaro ZL1, which is converted to right-hand drive by HSV and starts at $159,990 for the six-speed manual.

So when is it coming? As Wheels understands, Australians can expect at least a 12-month delay between C8 Corvette deliveries beginning in North America and the mid-engine sports car finding homes Down Under. This means a late-2020 arrival is on the cards.

It remains unclear how the limited number of C8 Corvettes that will come to Australia will be sold, and which dealers will be involved in the process.​