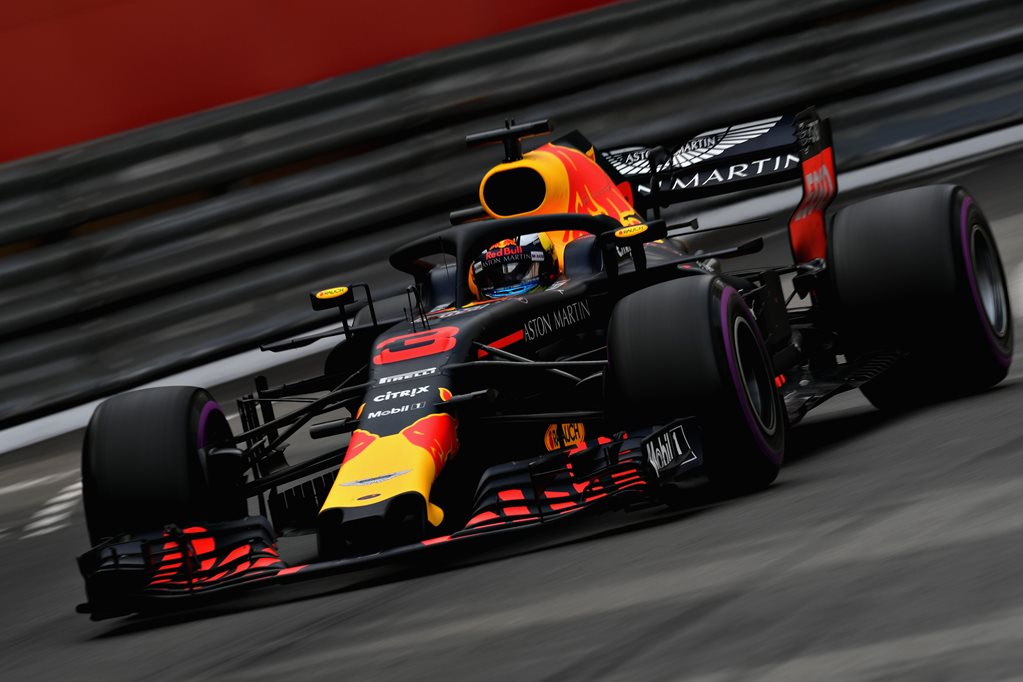 AUSTRALIA’S Daniel Ricciardo has come out victorious in a gruelling duel on the streets of Monte Carlo.

Ricciardo had topped every practice and qualifying session before the race, then led every one of the race’s 78 laps – but that belies the difficulty of the Australian’s victory.

Early in the race it became clear there was an issue with Ricciardo’s power-unit, with the Red Bull down on power and top speed compared to second-place finisher Sebastian Vettel.

But despite the engine issue, Ricciardo dug deep, and held on through a tense race to claim his first victory at Monaco.

The victory is redemption for the Honey Badger, who came tantalisingly close to his first Monaco Grand Prix win in 2016.

Lewis Hamilton rounded out the top three, ahead of Kimi Raikkonen and Valtteri Bottas.

The seed which became Ricciardo’s victory was planted on Saturday, when he qualified on pole, breaking the track record in the process.

Max Verstappen was close to his teammate in practice, but a shunt in FP3 caused the Dutchman to miss qualifying, starting from last place. He recovered to ninth.

The streets of Monte Carlo are notoriously difficult to pass on, and the tyre selection for the weekend – which included the new-for-2018 hypersoft compound – didn’t help during the race, which was rather processional with the top six qualifiers finishing where they started. 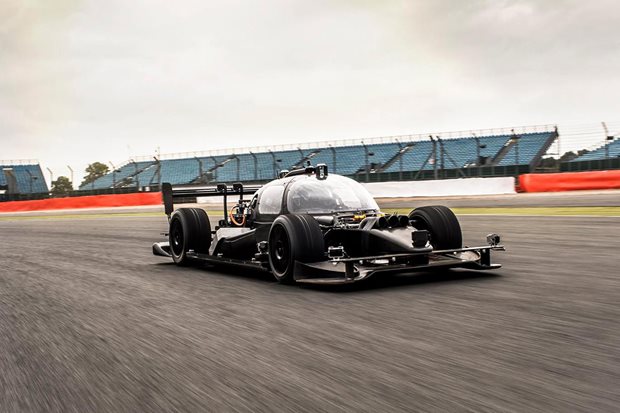 Not-so robo: human drivers to compete in Roborace series after all 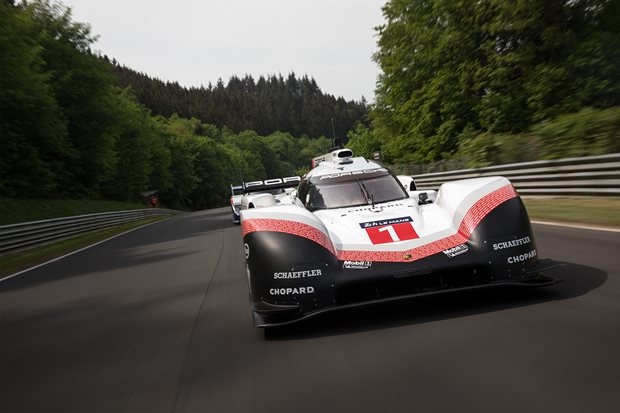 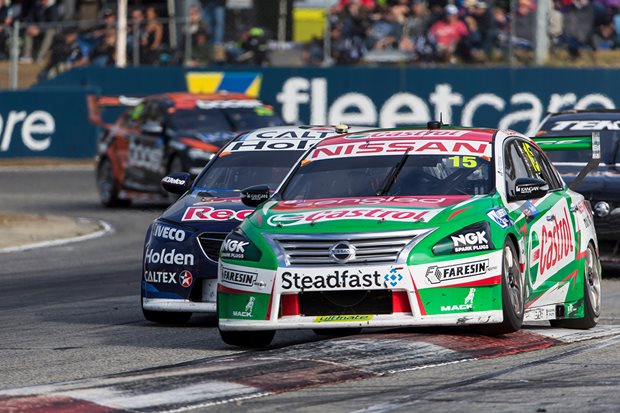 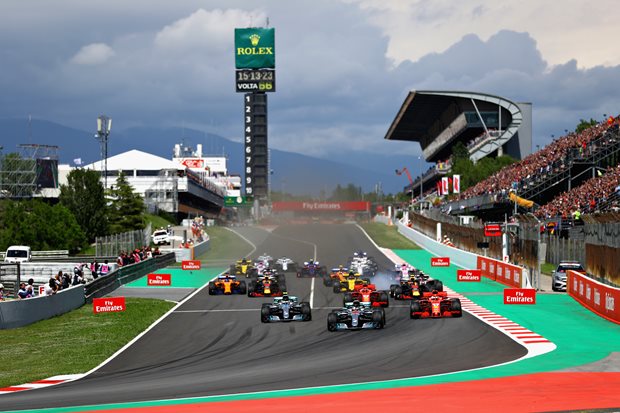