The Netflix smash hit that lifts the curtain on Formula 1 is back. This time it really is access all areas…

Five F-bomb expletives and one very well-flicked ‘F-you’  bird in a trailer lasting well under two minutes would be pretty good going for the latest Scorsese/De Niro mobster film; the fact that this is actually a preview for a documentary series about the world of Formula 1 racing makes that tally truly outstanding. 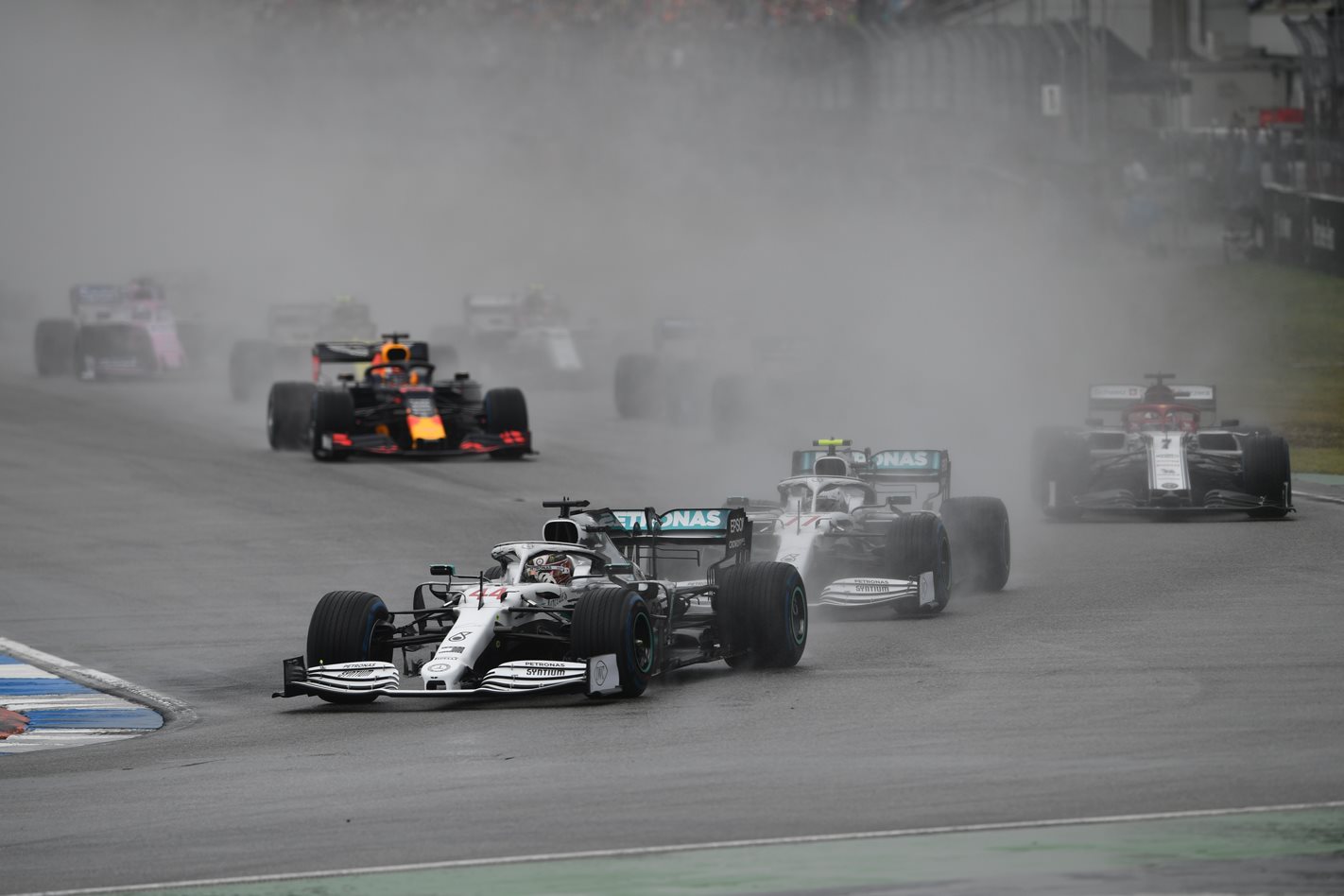 Yes, it’s fair to say that around the Wheels office, we’re just a little amped about the February 28 launch of Season 2 of Drive to Survive, Netflix’s exceptional series that lifts the veil of the world’s premier motorsport category.

Executive-produced by Academy Award winner James Gay-Rees (Senna, Amy) and Paul Martin (Diego Maradona), the 10-episode first season managed that rare feat of capturing the attention of viewers who previously had no real interest in watching supremely brave and talented young men banging wheels at over 300km/h. Suddenly everyone from our mums to the office cleaning staff were saying, “Oooh, Drive to Survive! Yes, I love that series; it’s amazing!” 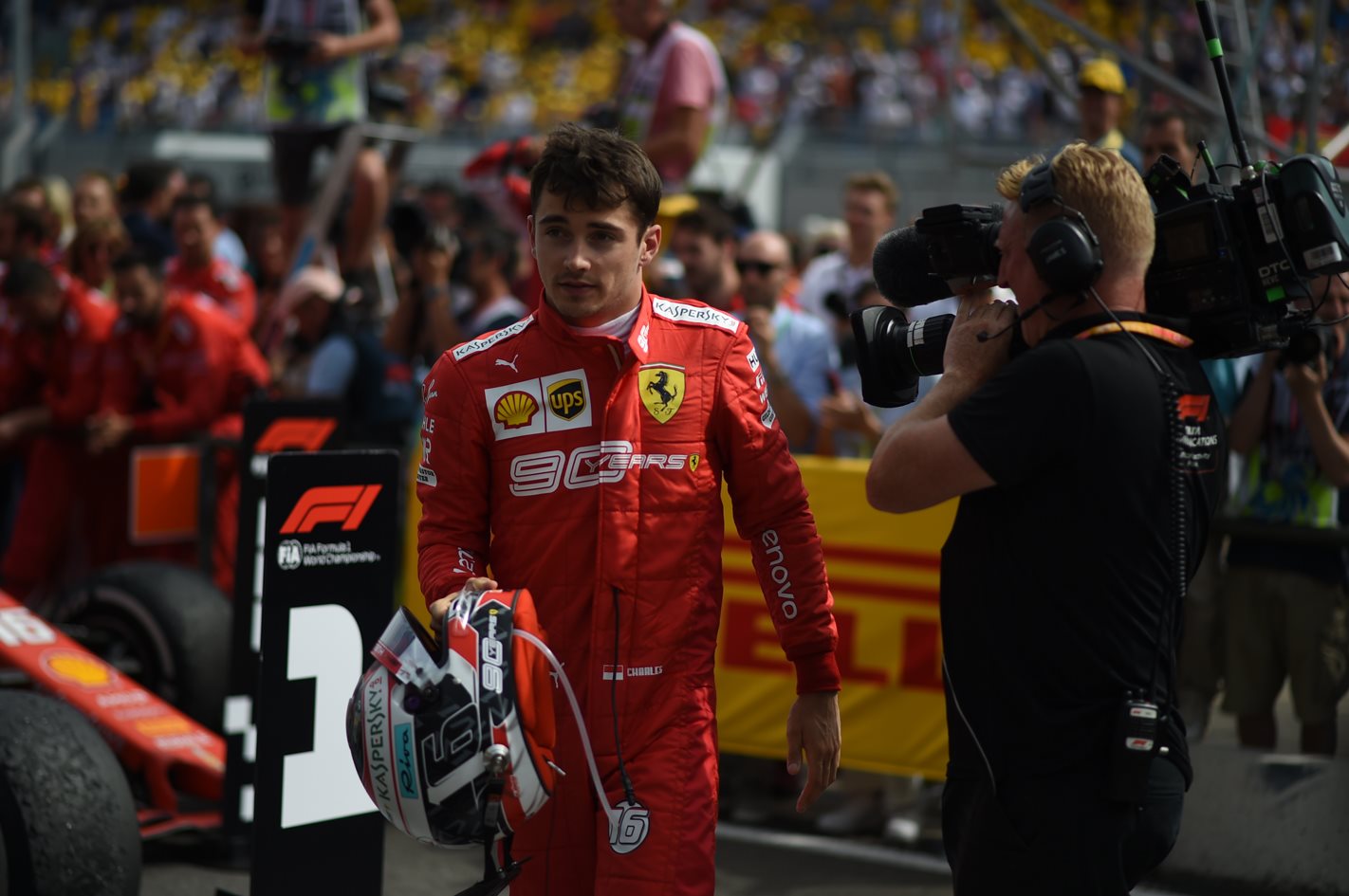 So what do we know about Season 2? Well, apart from the fact it contains a liberal splash of non-PG-rated language, the trailer doesn’t reveal a vast amount of detail about the specific story threads that the series explores. But what is hugely exciting is that this time around, the fortunes of all 10 teams are followed. Both Mercedes and Ferrari gave generous access to the filmmakers, so expect them to feature heavily. 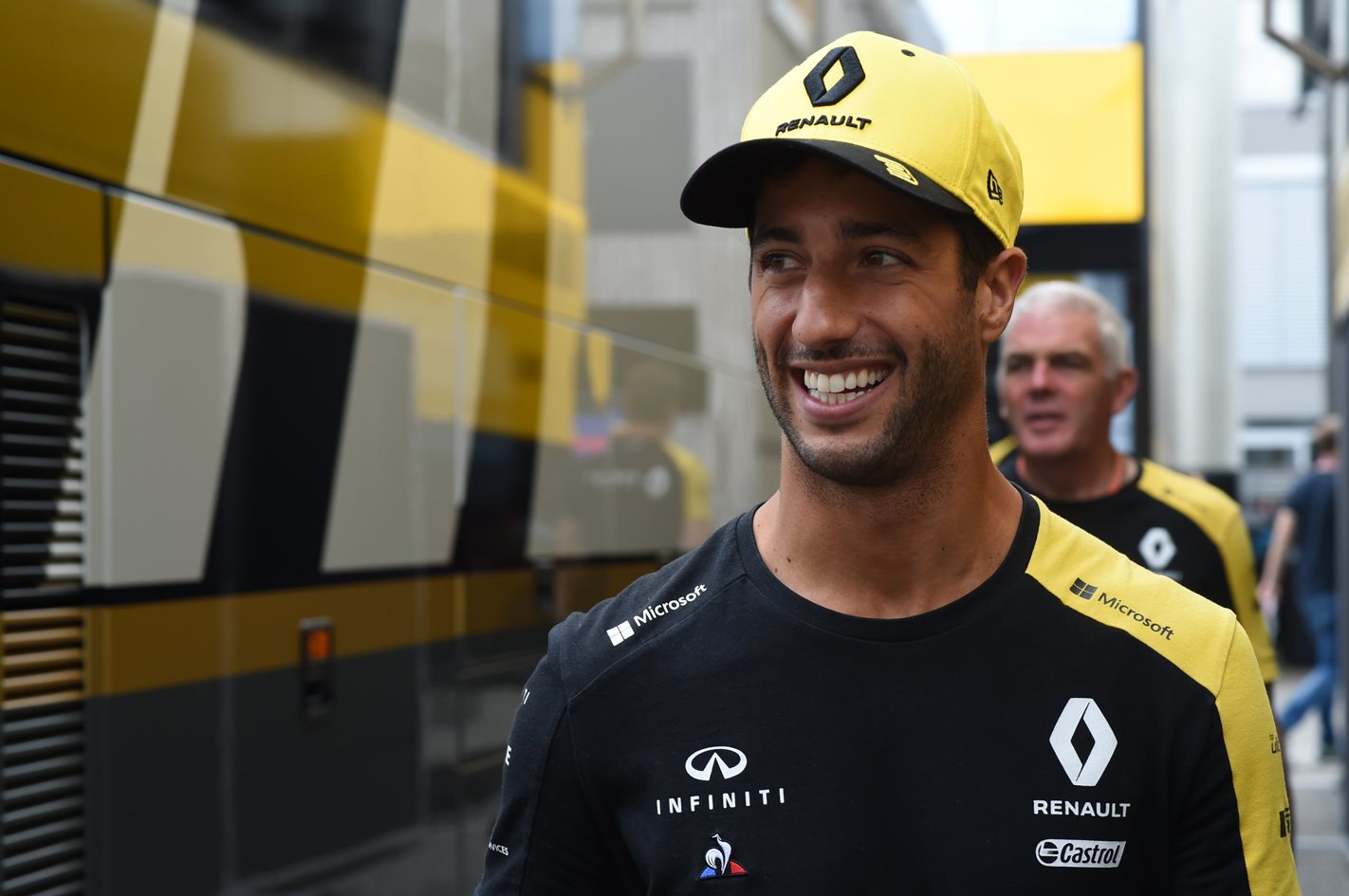 It’s also clear that the 2019 fortunes – or lack thereof – of our own Dan Ricciardo are explored, in what was an even tougher season for the Renault team than anyone but the most ardent naysayers predicted. Spoiler alert – no innersoles of Dan’s race boots were turned soggy in the making of the second season of DTS. The poor bloke must be parched; not a single shoey in all of 2019, not even a podium.

We also know that drivers Lewis Hamilton, Valtteri Bottas, Sebastian Vettel and Kimi Raikkonen will feature for the first time. Also, the 2019 season of rookie peddlers Lando Norris, Alexander Albon and George Russell is laid bare, which will make for a fascinating insight. 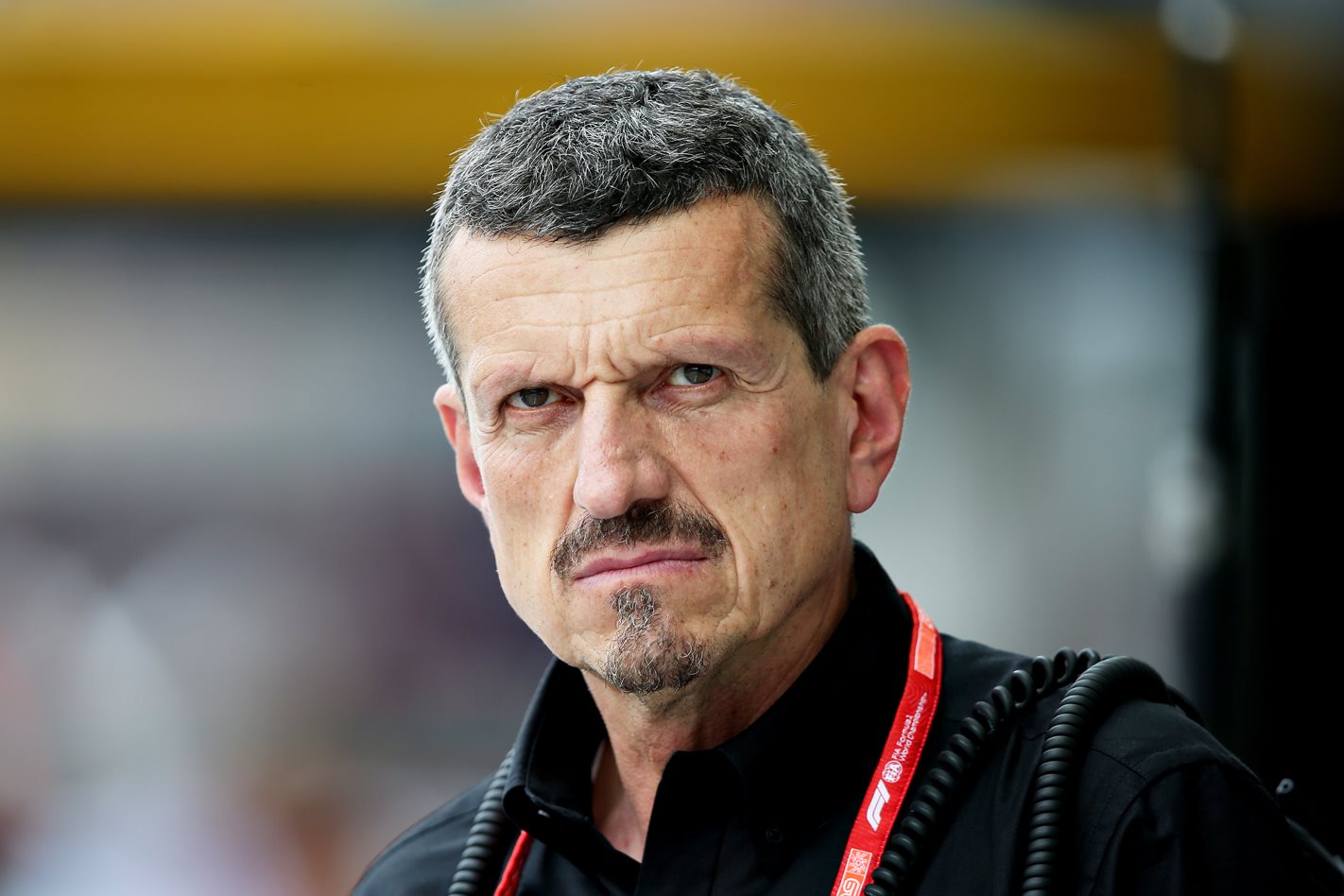 Oh, and let’s not forget the breakout star of Season 1, Haas team principal Guenther Steiner. In an episode entitled ‘Boiling Point’, the fruity German boss turns the screen blue as he demonstrates his exceptional command of the English swearing dictionary as the team disintegrates at the 10th round at Silverstone.

“The one who’s winning races…” he fires back tersely.

Formula 1: Drive to Survive Season 2 launches on Netflix on February 28. 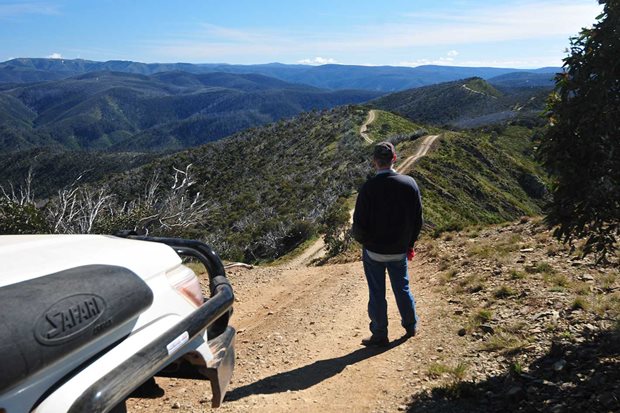 Some parks and tracks have been bordered-up due to coronavirus, here's a state-by-state guide. 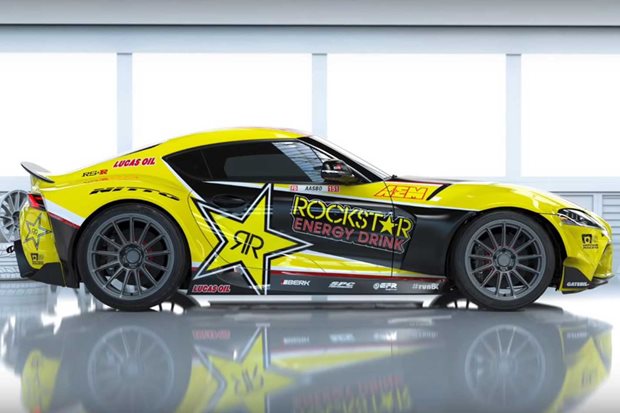 The 1000hp+ Papadakis Drift Supra is ready to shred tyres 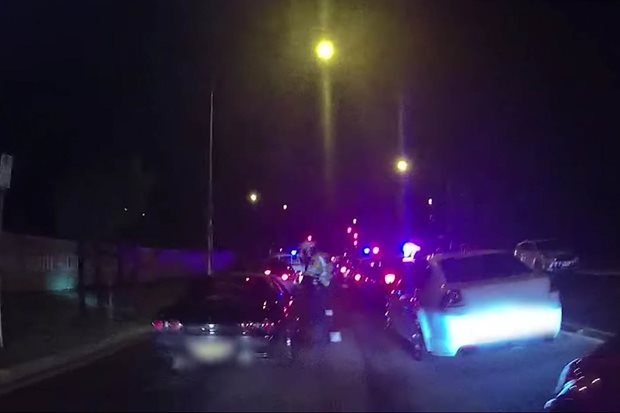