MAX Verstappen has slammed motorsport’s governing body over its introduction of the halo safety device in Formula 1, claiming the FIA’s move abuses the DNA of the sport.

Speaking at a press conference today in the lead-up to this weekend’s F1 season opener in Melbourne, the Red Bull Racing driver launched a scathing assessment of the controversial halo, which is mandatory for the 2018 F1 season.

“They tried the aeroscreen once and immediately said it wasn’t strong enough. But I don’t think they really tested it well enough,” he explained. “For me, that is the future.”

“But personally I wouldn’t change anything, I would have left it how it was last year. 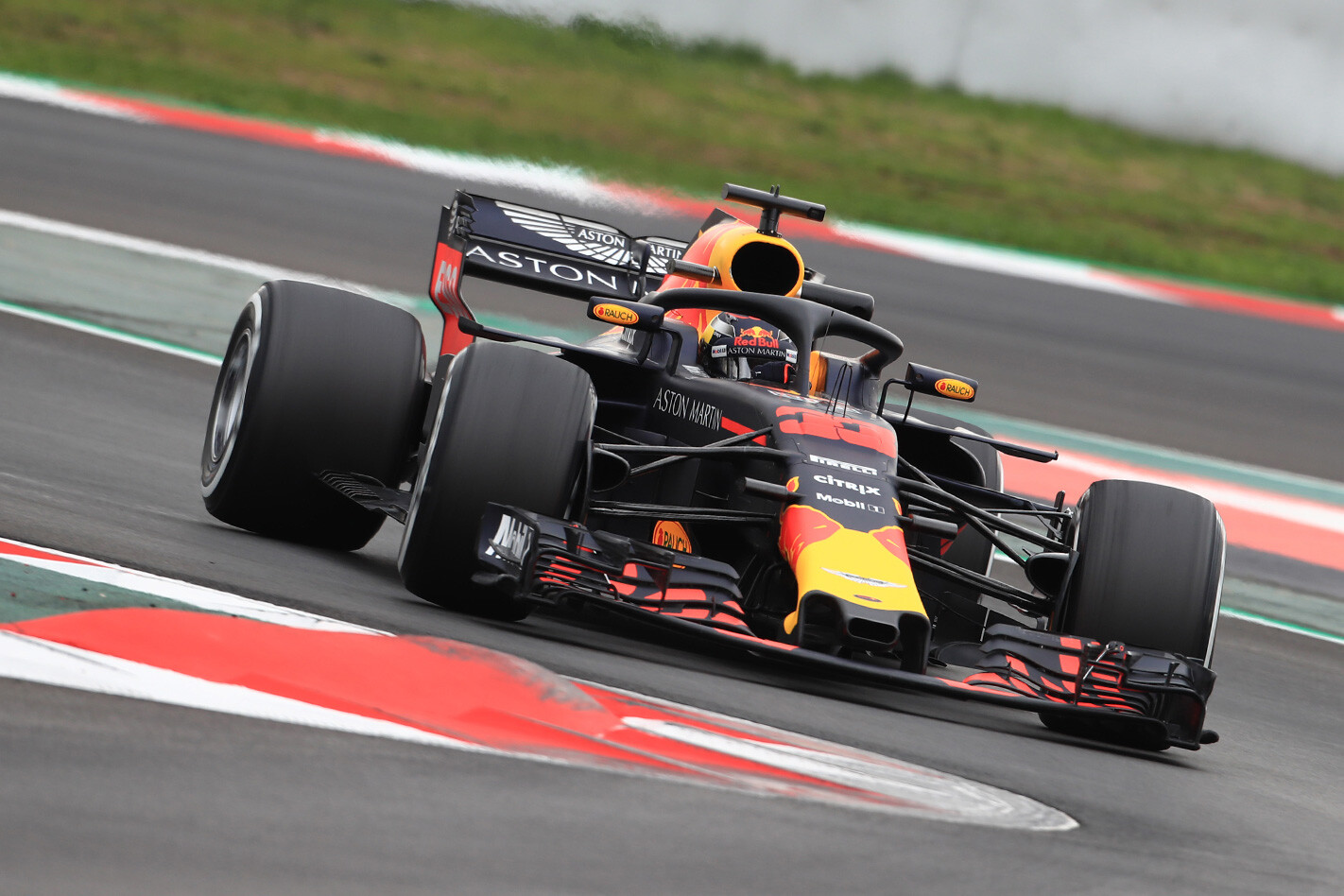 “That is what Formula 1 is, and that is the DNA of the sport, and I think they are abusing it a bit.”

The 20-year-old driver was sceptical of how the FIA pushed for the halo as a safety device, claiming F1 is less dangerous than riding a bicycle in a city.

“They say it is for safety, but I think in every sport there is always a risk,” he said.

“In MotoGP for example, what can they do, should they build a rollcage around the bike and riders? 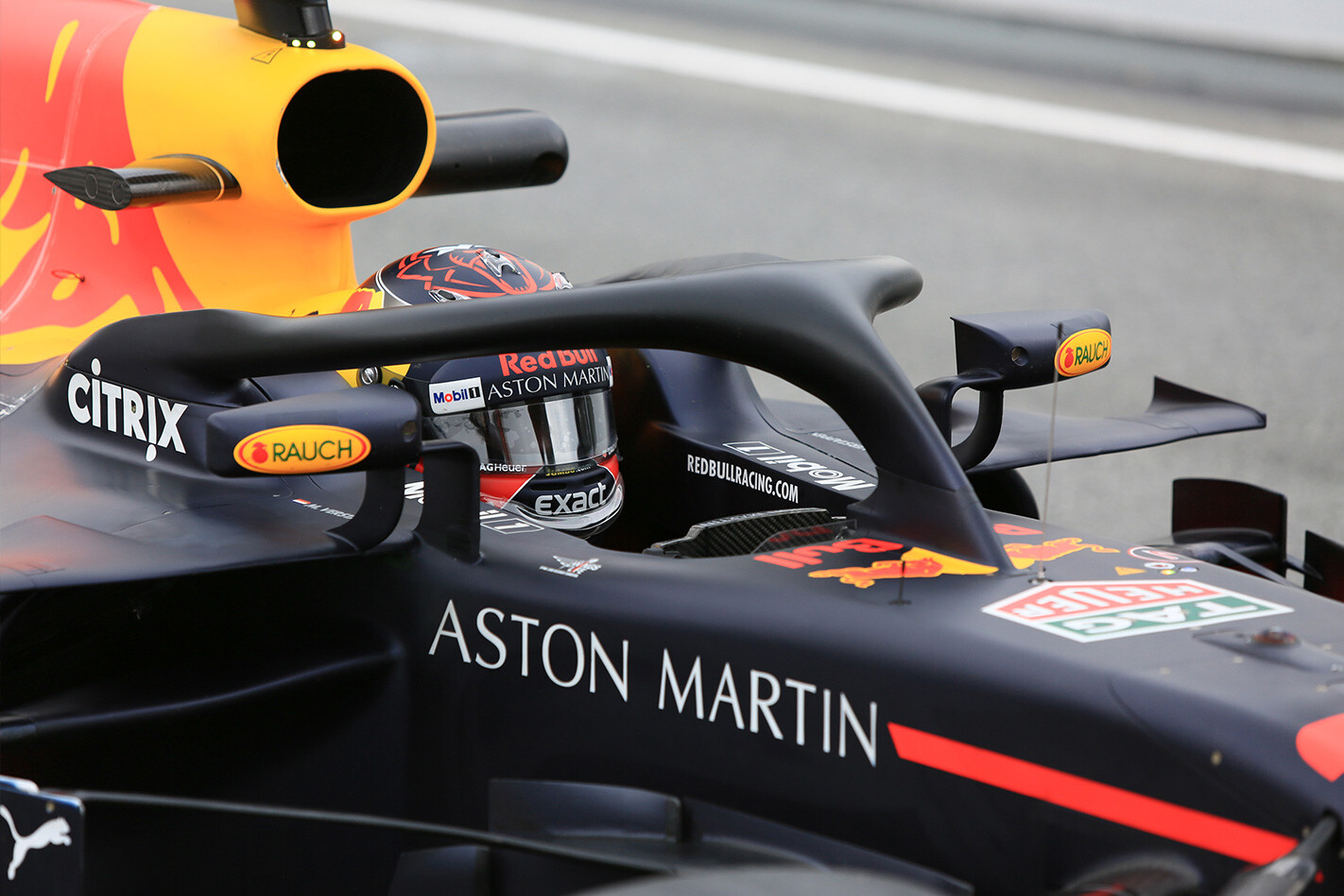 Verstappen explained there is little drivers can do about the rule change, and that their opinions ‘don’t matter’. However, he added there is a divide within the paddock, with certain drivers supporting the halo’s introduction.

“We can’t say anything about it because at the end of the day, the FIA decides it is for safety, and they can put it on,” he added. “So whatever we say, it doesn’t matter.”

FIA president Jean Todt said earlier this year he was surprised by negative comments from drivers about the halo, saying the Grand Prix Drivers' Association (GPDA) played an important role in making the device mandatory.

"It is short memories... I was trying to remember how it came [about] and it was a completely legitimate request from the drivers," Todt said. "16 December 2015, I got a letter that was signed by [GPDA directors] Jenson Button, Sebastian Vettel and Alex Wurz, urging us to decide for head protection for the drivers. And I said, 'We are there, also to listen.'

"So immediately we asked the technical people as a priority to see what they could come out with. On July 27, 2016 they [the drivers] knew a meeting was going to happen, they said: 'Don't be weak. Please respect what we have asked you on safety'. So we committed to taking their request into consideration because it's a fair request. And here came the Halo.”

Fernando Alonso was involved in a heavy crash at the 2016 Australian Grand Prix after colliding with the Haas of Esteban Gutierrez. His McLaren rolled through the gravel trap, coming to a stop with the cockpit wedged against the tyre barrier.

Verstappen stated that if a similar crash was to happen now, with the halo on the cars, getting out of the vehicle could be difficult.

“I think it will be trickier getting out of the car after a crash with the halo,” he explained. 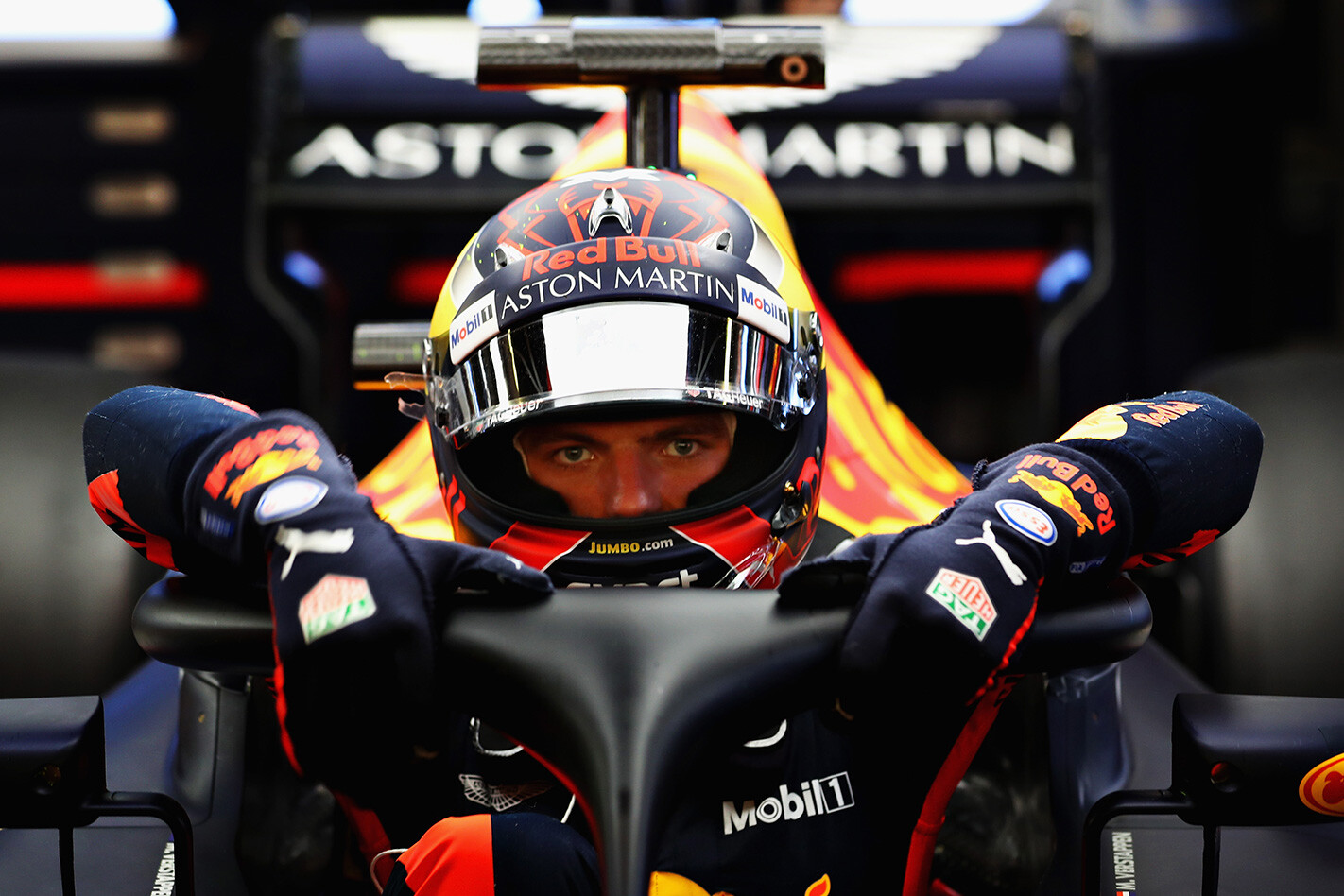 “Already getting out of the car in a normal position is very weird, and you have to really think about how to get out, so I imagine you end up upside down it will be even more difficult.”

While he was clearly unhappy about the halo be fitted to his RB14 F1 car, Verstappen did note that it isn’t a good look for the sport when its stars speak negatively about Formula 1.

Discussing ways to keep fans interested in the sport, he stated: “When the drivers themselves are not feeling positive about the product themselves, it is not helping.”

Formula 1 cars will take to the Albert Park Grand Prix circuit on Friday for the first practice sessions of the opening round of the championship, with Verstappen, and his Aussie teammate Daniel Ricciardo hoping to battle Ferrari and Mercedes at the front of the field come Sunday.