FORMULA 1 is the old flame of the motorsport world we just can’t seem to break up with.

The racing is continually overshadowed by off-track politics, its rule makers seem determined to shoot themselves in the foot, and to call the field competitive would be a gross inaccuracy. And yet we come back, year after year, hoping it will be better this time around.

Why? Because no matter how many times we fall asleep on the couch at 3am, there will be an equivalent moment where we are all on the edge of our seats as the very best minds and bodies in racing come together to put it all on the line.

You can guarantee we at Wheels HQ will be tuning in again this season (and not just to see who comes out victorious in our tipping competition). Here’s what you can expect from F1 season 2018 – if you’ll be doing the same. 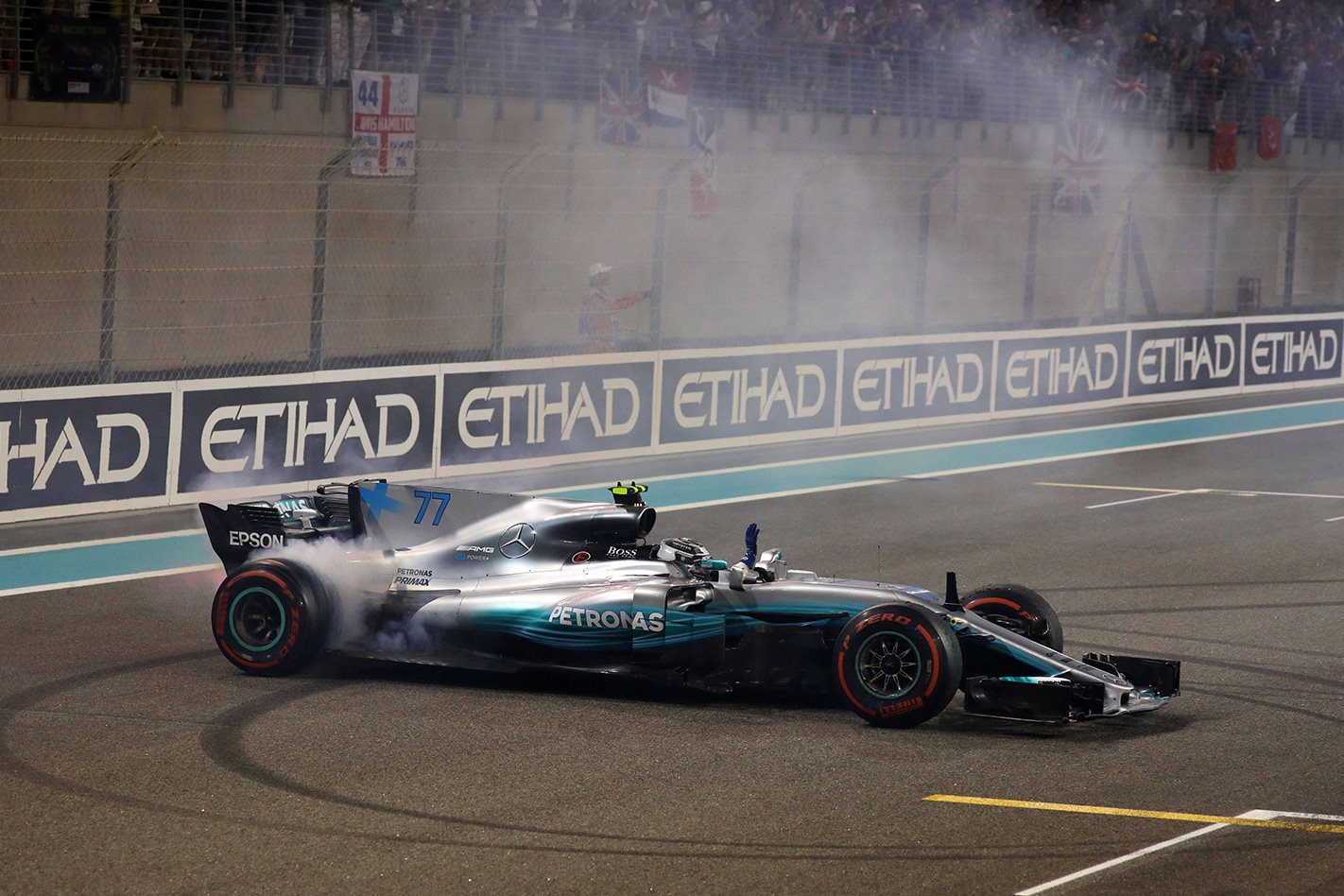 A greater focus on strategy

Most races during the 2017 season were completed with just a single pit stop, and minimal to no alternate strategies. Combine this with the difficulty of on-track passing, and the word that comes to mind to describe the racing product is, well, “processional”. Sure, there were some great overtakes and battles during the season, but the huge aero wash from the larger wings of modern cars continues to be counterproductive to close racing.

It’s usually grands prix with two or more stops that are the spiciest, with more strategy and difference in tyre selection creating a more tense and exciting to-and-fro battle. 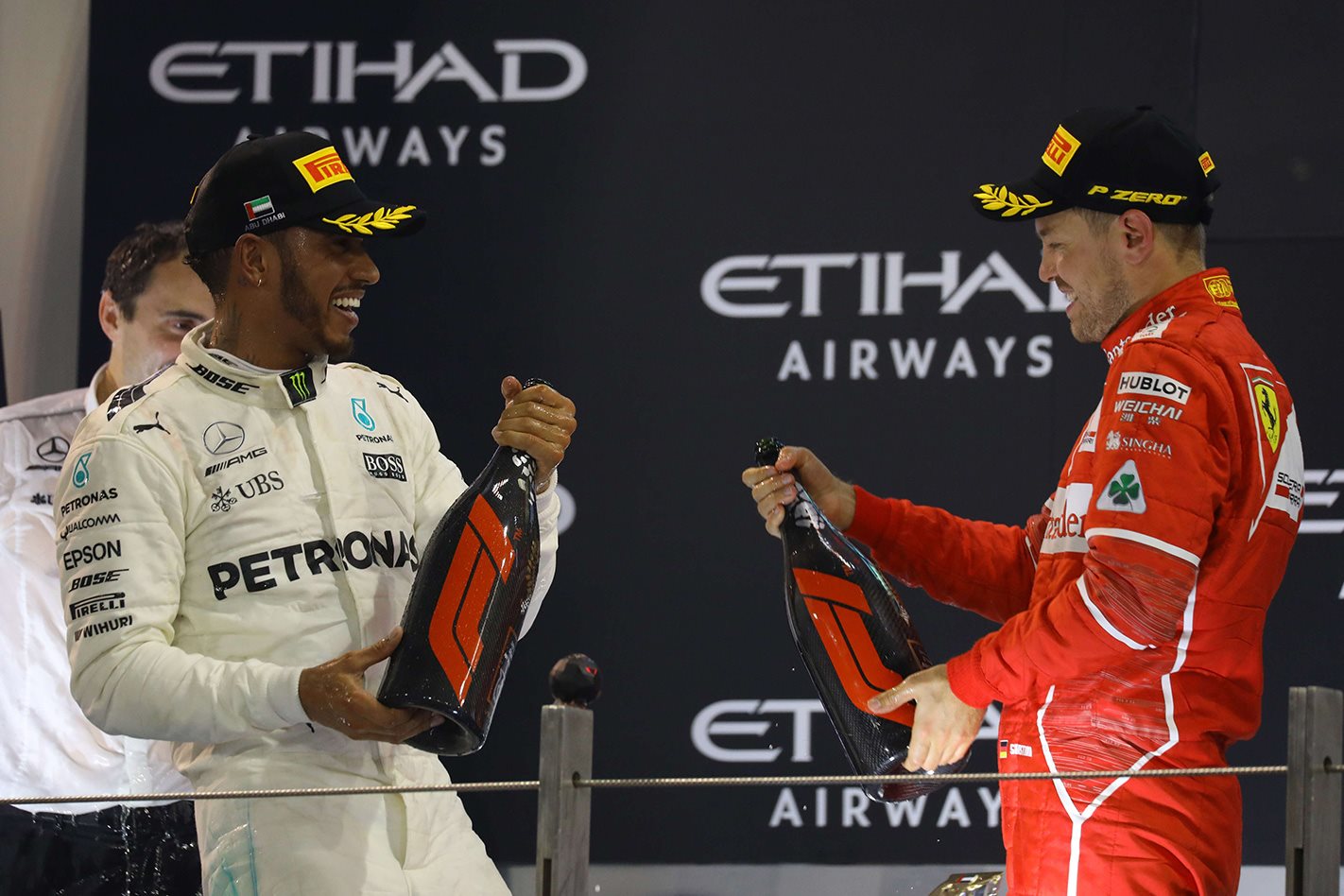 Pirelli has confirmed its available tyres for each race weekend (including the new for 2018 hypersoft) will be biased towards producing grands prix with two or more stops.

An important season for Ricciardo

Daniel Ricciardo will be looking for vital wins both on and off the track in 2018. The Aussie’s contract is up at the end of the year, but what makes that so interesting is that Valtterri Bottas and Kimi Raikkonen will also be free agents at the end of the year at Mercedes-AMG and Ferrari respectively. The three biggest teams with free seats? Let the silly season begin. Here’s hoping the Honey Badger ends up in the right seat once the music stops. 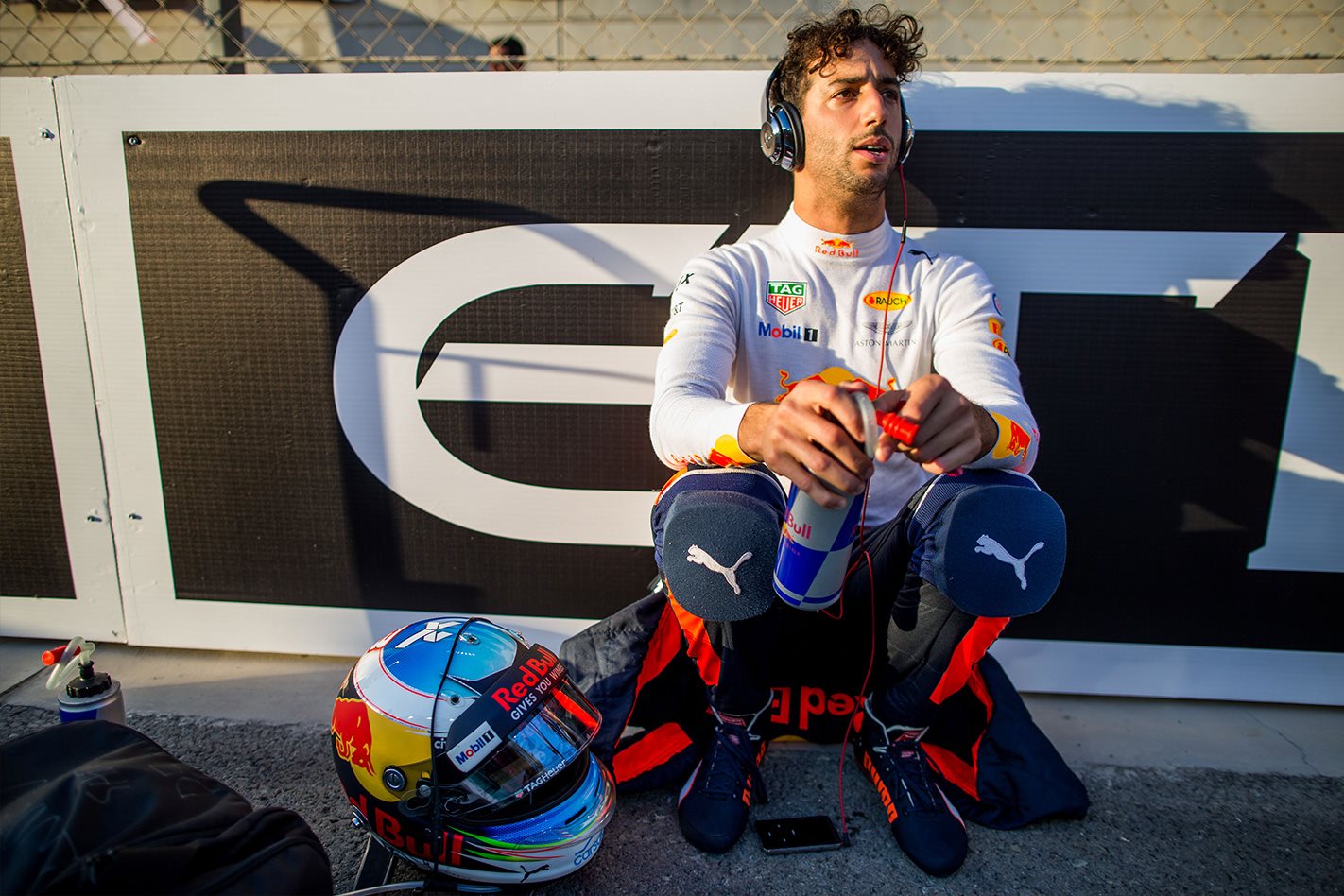 Everyone gets a penalty

One of the major rule changes for 2018 is a reduction to the allowed allocation of engine units from four to three. In 2017, almost every team was slapped with a grid penalty for breaching the number of engines permitted. This ranged from a 10-position slide down the grid, to farcical 65 or more for some drivers.

The reduction in permitted engines means those penalties are going to be more frequent and start earlier in the season. 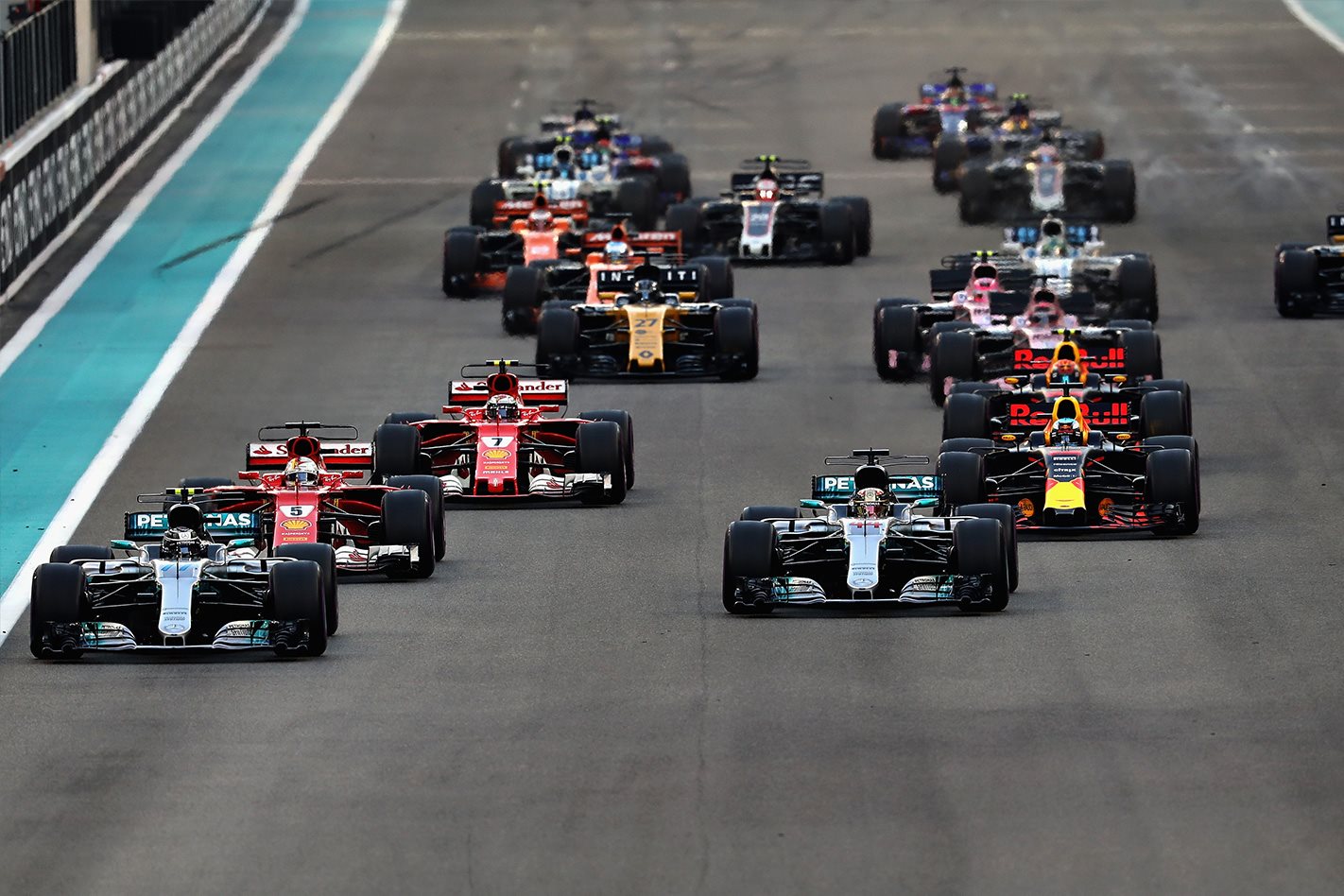 One hard-fought battle likely to be overshadowed by the championship fight will be that of Haas F1 vs Alfa Romeo. Italian manufacturer Alfa Romeo has returned to the F1 fold for the first time in more than 30 years, becoming the naming-rights sponsor of Sauber. The newly named squad will have current-spec Ferrari engines nestled under the skin. This makes them an instant rival for the other squad with 2018 Ferrari engines, Haas. The two teams’ battle for points supremacy will make for interesting viewing throughout the season. 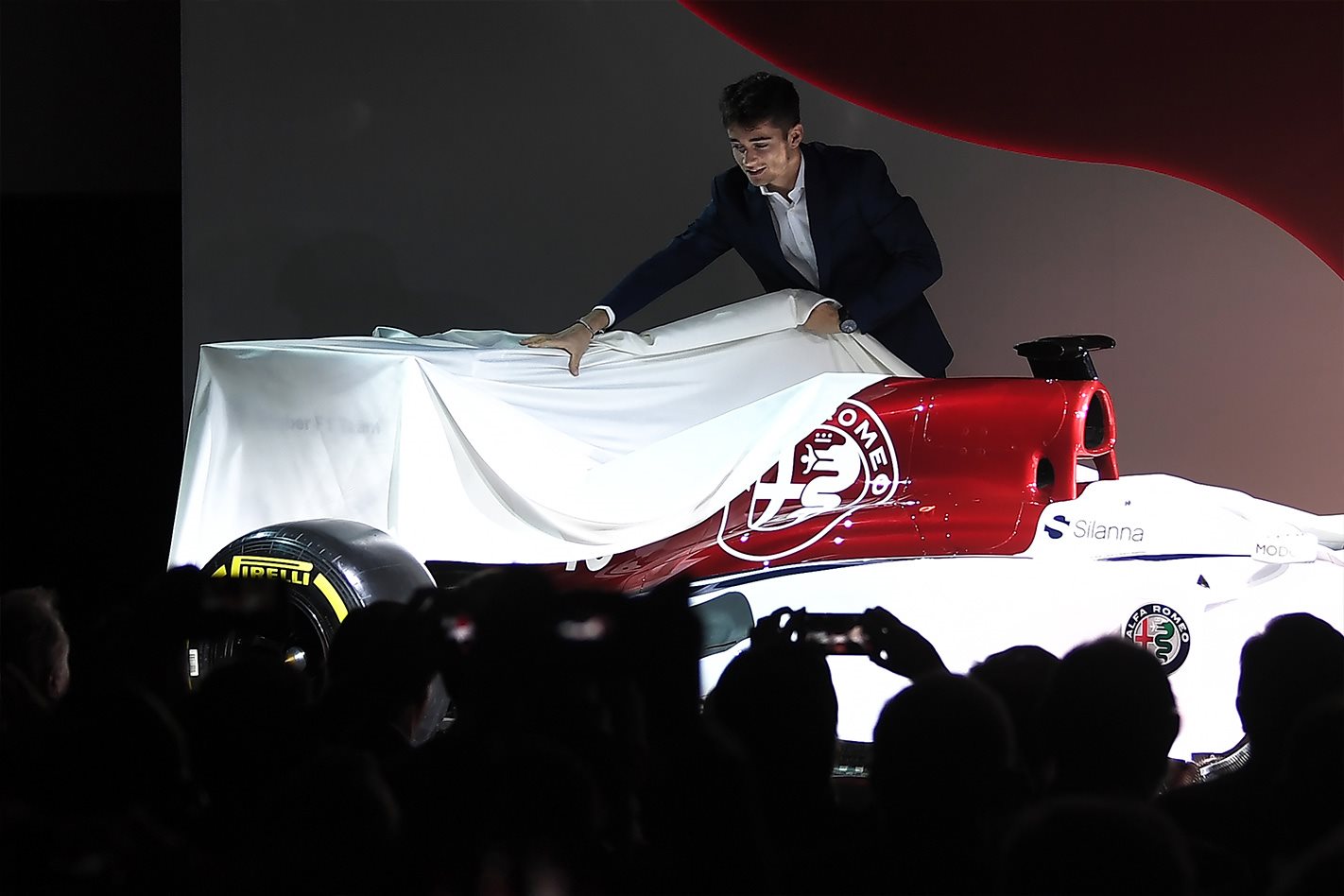 This season could finally be the return of McLaren to the middle, and if the hopes and dreams of Fernando Alonso are to come true, the front of the pack. All thanks to Renault, the engine supplier that replaces the torrid Honda units that have powered the team since 2015. McLaren has paid big dollars for the swap, which it hopes to recoup by scoring more points and taking a larger slice of the prizemoney pie.

But McLaren’s gain is Toro Rosso’s loss, with the Red Bull B-team lumped with the notoriously unreliable Japanese units. Prepare to see Pierre Gasly and Brendon Hartley starting at the rear of the grid at plenty of races due to engine-related penalties. 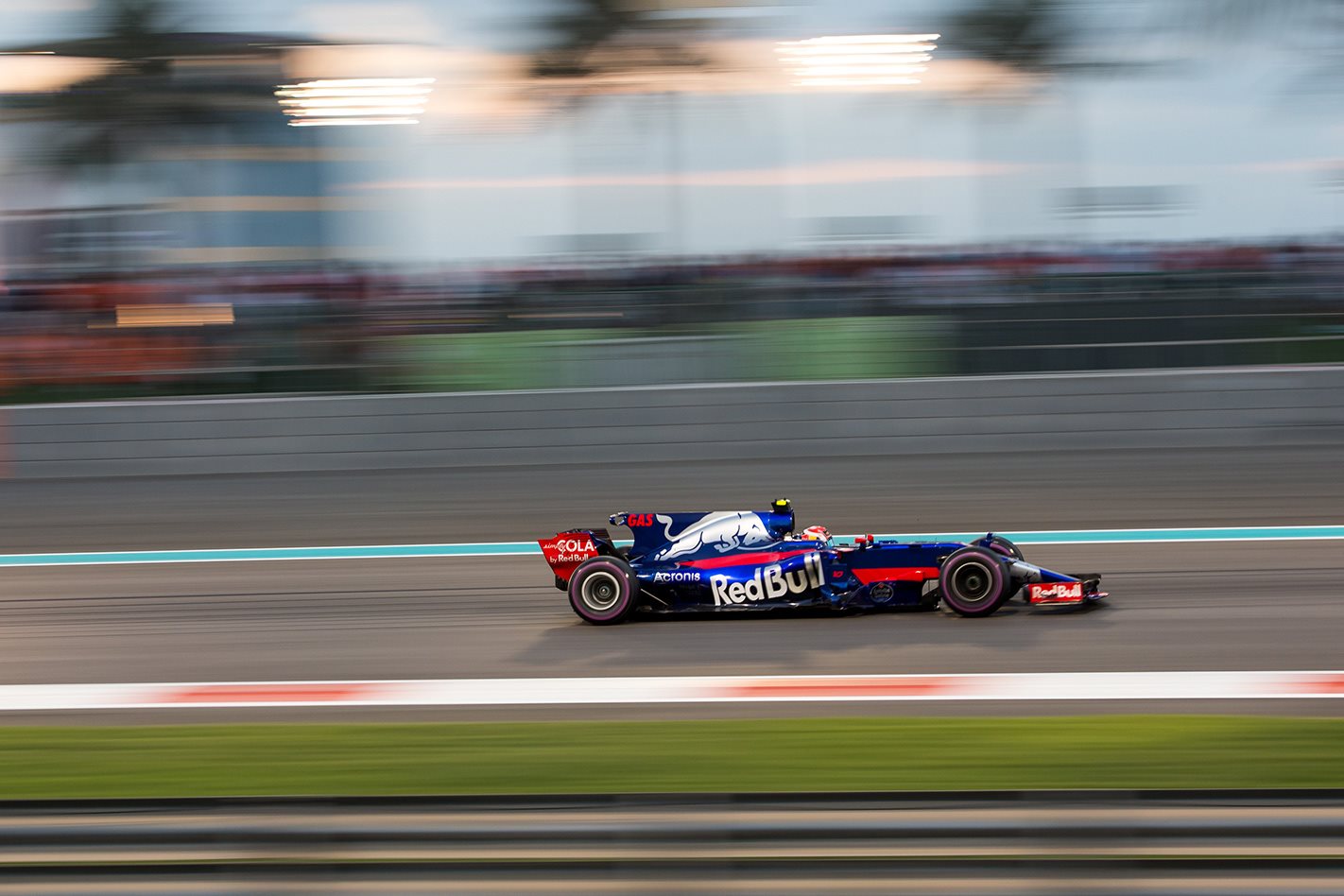 Say ‘halo’ to another divisive issue

One of the major talking points at the start of the season is sure to be the implementation of the halo device. Introduced at the behest of the FIA as a part of its push for continued safety, the device is intended to help protect a driver’s head in a crash. However, it has caught the ire of fans, pundits, and even some of those whose lives it is meant to save. Its implementation is mandatory, but it’s still likely to cause plenty of discussion. Prior to pre-season testing, teams will be battling with how best to integrate the device into the 2018 car designs. During testing and early in the season, you can almost guarantee there will be robust discussions around how it affects drivers.

The new Formula 1 season kicks off on March 22-25 with the Australian Grand Prix. 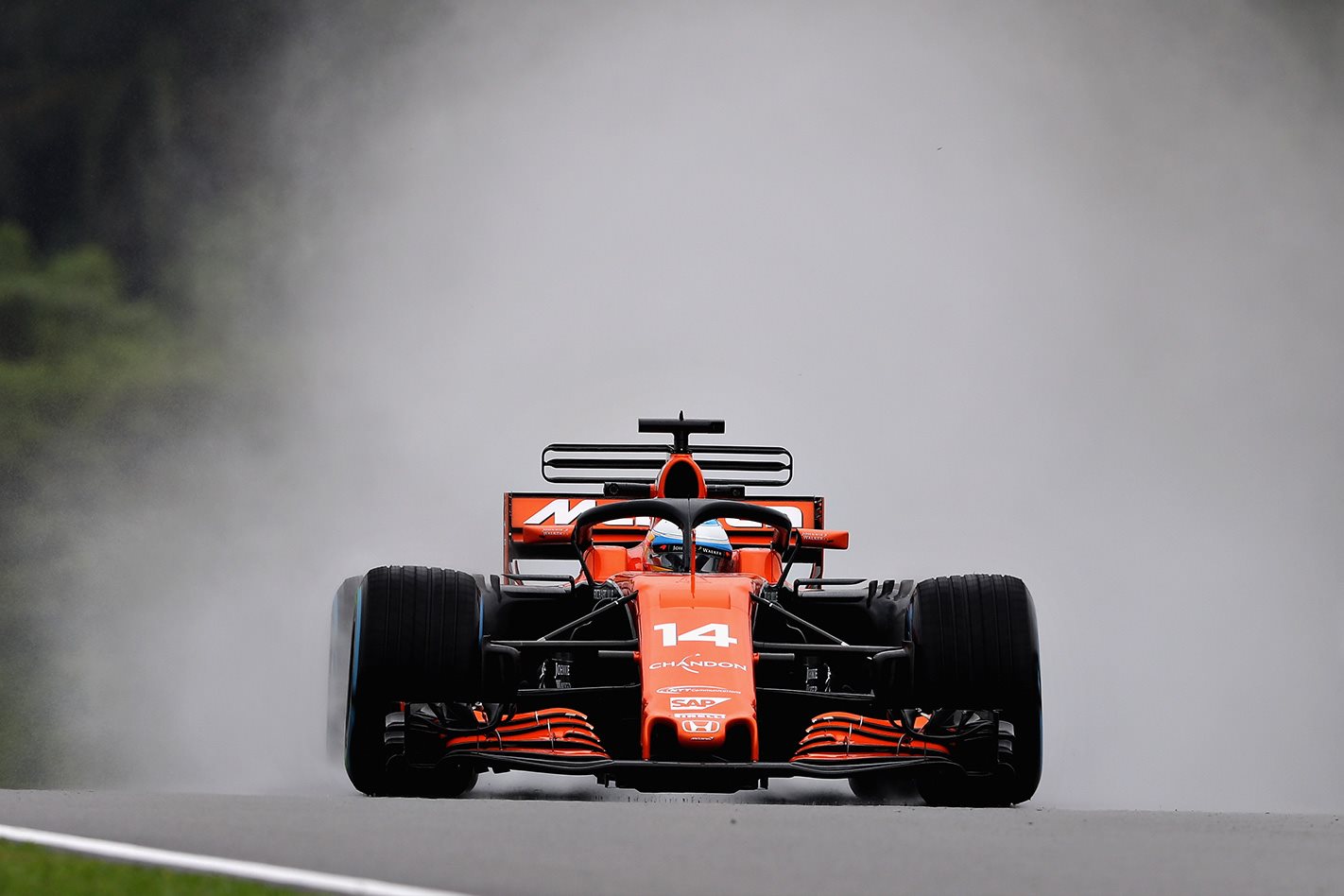