TROUBLED Formula 1 team Force India has been rescued from insolvency thanks to a consortium led by Lawrence Stroll. Yes, the billionaire father of Williams F1 driver Lance Stroll has picked up the tab for the team that was almost certainly about to pack up and go home. 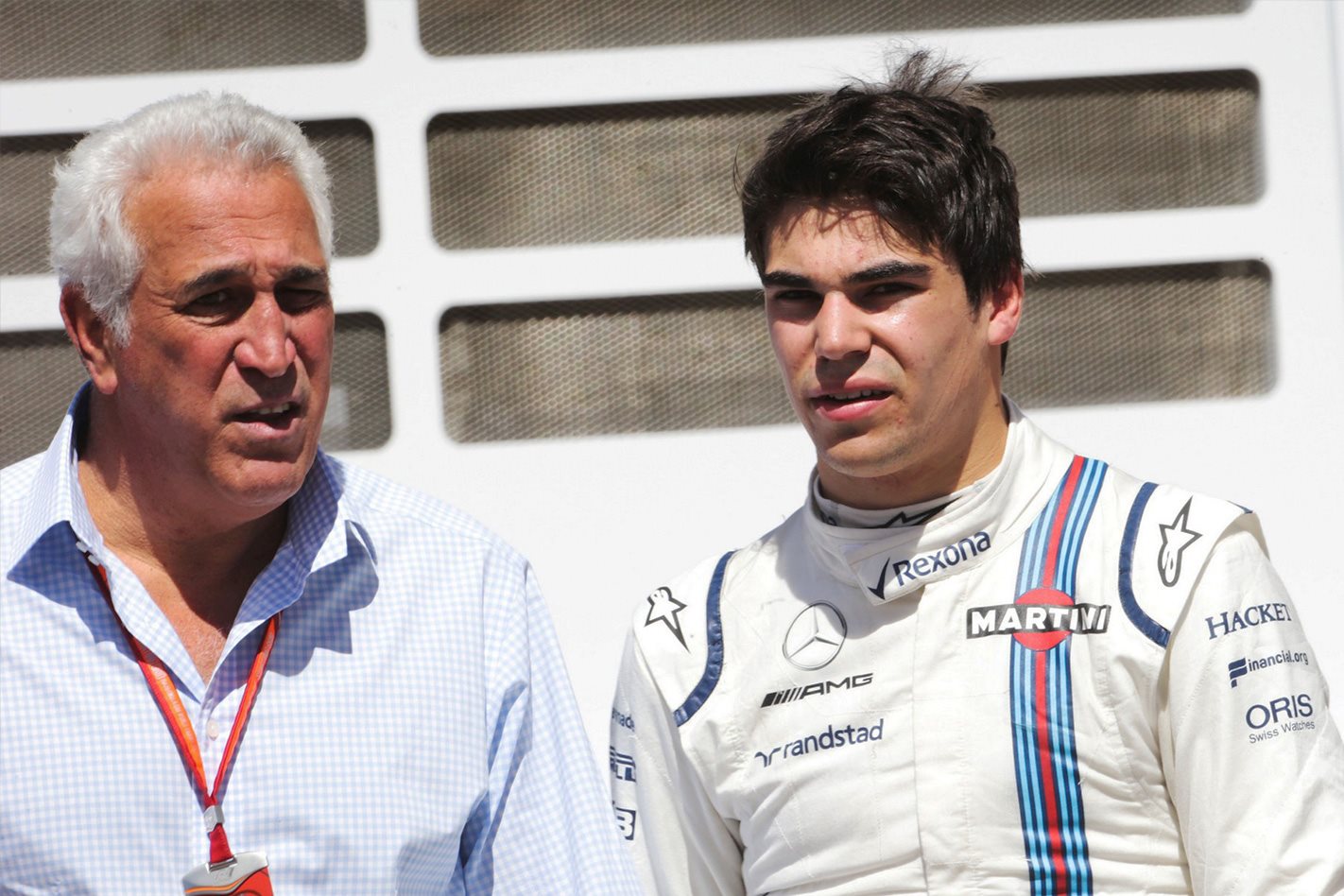 The Stroll buyout ensures Force India will continue racing in the category, and that all 400 staff are able to keep their jobs. The deal will see all creditors remunerated in full, and bring an injection of capital in the weeks to come.

Read next: Top 11 hottest drivers of Formula One

Force India was placed into administration on the Friday before the Hungarian Grand Prix. The move was prompted by driver Sergio Perez, sponsor BWT and engine supplier Mercedes-AMG in an effort to breathe new life into the organisation. Force India would have faced imminent closure had the team not found a buyer quickly. 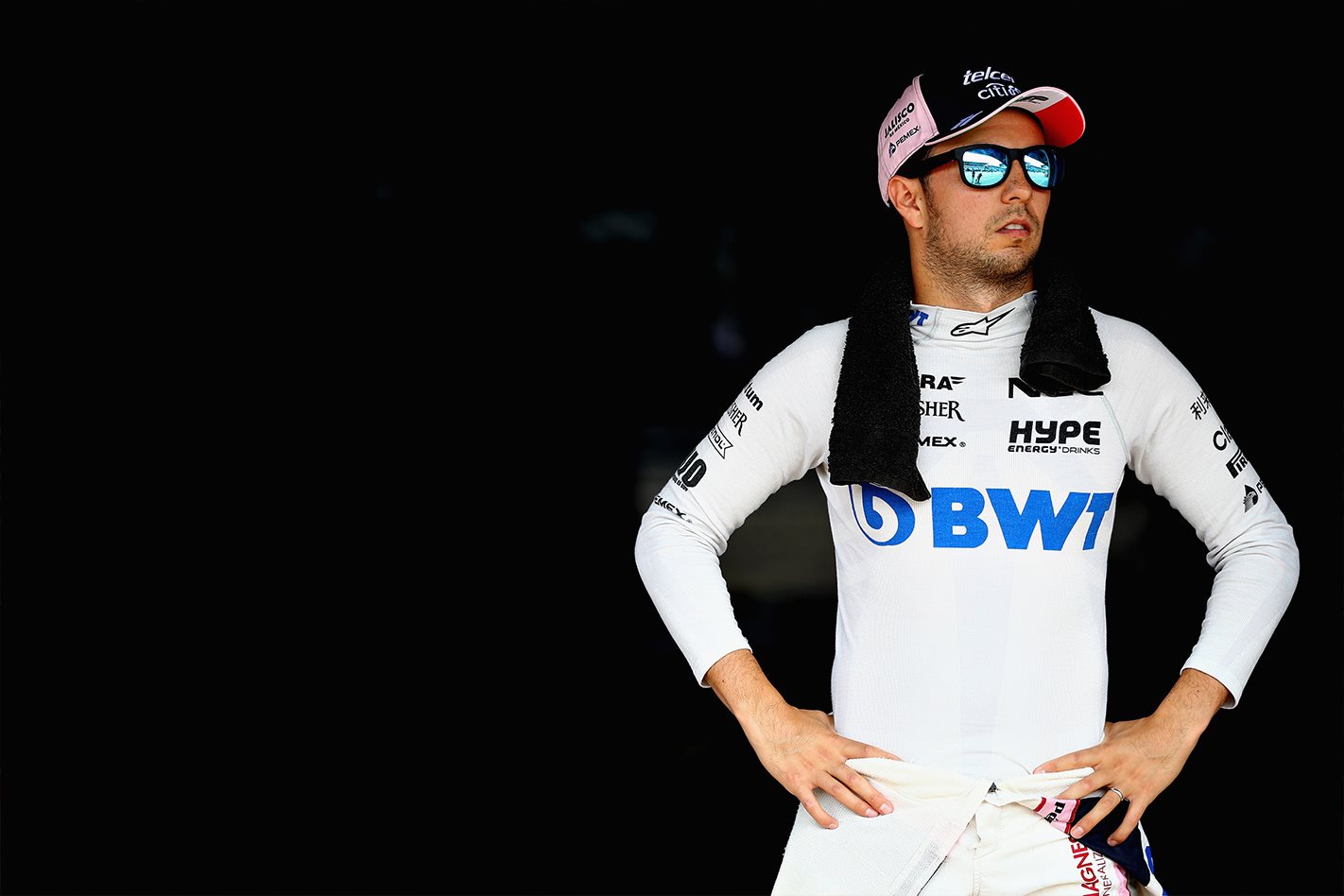 “This outcome secures the future of the Force India team in Formula 1 and will allow our team of racers to compete to our full potential,” said Otmar Szafnauer, Force India’s chief operating officer.

“I am delighted that we have the support of a consortium of investors who believe in us as a team and who see the considerable business potential that Force India has within F1 now and in the future.”

Read next: Brabham Automotive launches ahead of possible F1 buy-in

The Force India F1 team can trace its roots back to the early 90s and the formation of the Jordan Grand Prix team, the remnants of which were eventually purchased and rebranded in 2007 by Indian businessman Vijay Mallya, who will now hand over the reins.

“I would also like to thank Vijay, the Sahara Group and the Mol family for all of their support and taking the team as far as circumstances would allow,” said Szafnauer. 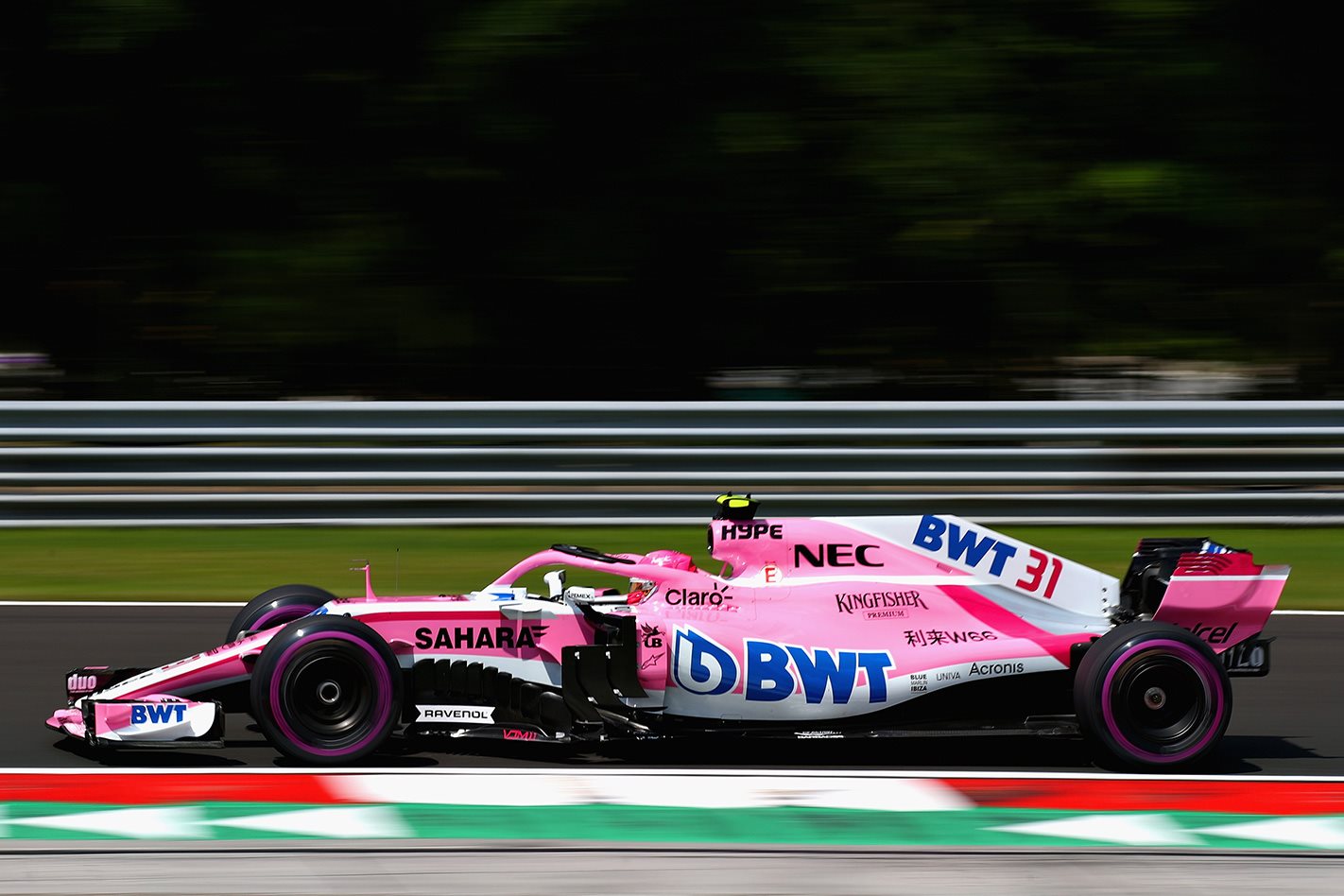 The appointed administrator, Geoff Rowley of FRP Advisory, said “It is rare that a company can be rescued and returned to a position of solvency.”

“Having followed a robust process, in the end we were left with a highly-credible offer to save the company and restore solvency.”

The team is now set to exit administration within the next few weeks, likely in time for the Belgian Grand Prix on Sunday 26 August.

The buyout may prompt big changes in terms of drivers shuffling around the field, including the inevitable inclusion of Lance Stroll on the Force India roster for the start of 2019. That move, along with Ricciardo’s switch to Renault from next year, will trigger a series of driver movements for next season. 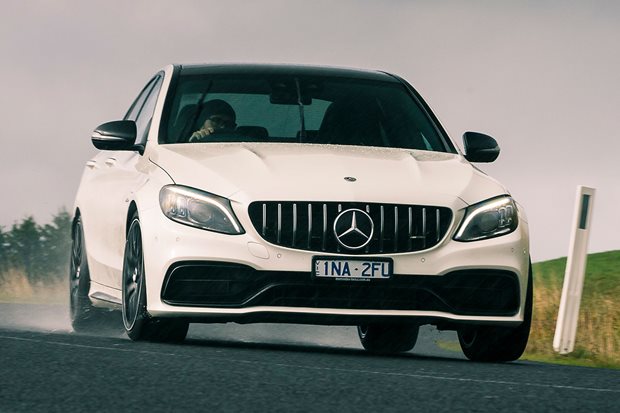