ONE bombshell follows another…

Though Audi pulling out of the WEC at the end of this season stunned some, it was really no great surprise. Conversely, the announcement of Volkswagen’s withdrawal from the World Rally Championship after the final round in Australia this month caught everyone on the hop, including its star drivers and team boss.

To give such, almost rude, short notice of the withdrawals in both cases smacks of either real need to save euros for the massive dieselgate emissions scandal payouts, or reactive boardroom decisions to take the brands into different directions in terms of their powertrains. Certainly VW and Audi both are keen to drive away and keep their distance from diesel, these days a very dirty word (for them).

And, by any measure, it’s a huge disappointment to lose Audi from the WEC and VW from the WRC.

But no brands are permanent fixtures in any motor sporting theatre, perhaps with the exception of Ferrari in Formula One. And even Ferrari makes periodic threats to leave unless it gets its own way on regulatory matters and financial incentives.

The VW announcement of its WRC exit mentions brand realignment of its motor sport programme, focussing on new technologies and customer sport. “The Volkswagen brand is facing enormous challenges. With the upcoming expansion in electrification of our vehicle range we must focus all our efforts on important future technologies. We far exceeded our sporting goals in the WRC, now we are realigning Volkswagen Motorsport and moving the vehicle technology of the future more starkly into focus,” said board member Frank Welsch.

“At the same time, Volkswagen is going to focus more on customer racing. As well as the Golf GTI TCR on the circuit track and the Beetle GRC in rallycross, we also want to offer customers top products and will develop a new Polo according to R5 regulations.”

The announcement dances carefully around the diesel engine manipulation disgrace and the need to find many billions of euros and dollars to pay fines to authorities and for rectification to customer cars. 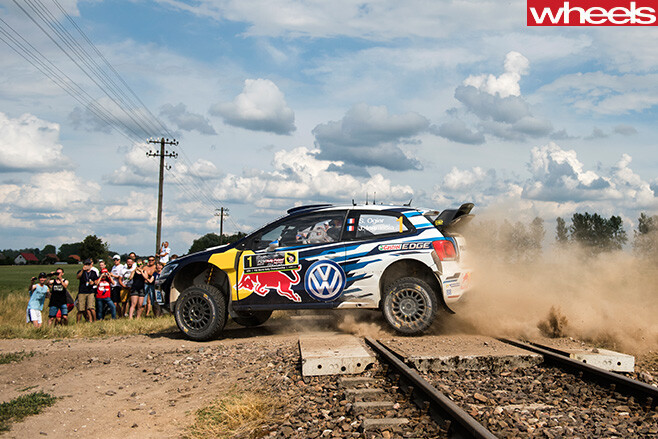 Perhaps unsurprising, a few myopic souls who believe there is only one superior form of motor sport (being Formula One) have been producing their own theories about the unseemly rapid depart of Audi and VW from their respective competitions. The musings appear to be based on the thought that the exits are not to save money to pay for dieselgate, but to spend even more money on a new (for them) motor sporting frontier. The musings suggest that hybrid powerplants will dominate road-car propulsion for a decade or two until EVs gain traction and that the VW group will be marketing this technology in…well, F1, of course!

VW has never confirmed its budget for the WRC but insiders have indicated it was north of 100 million euros annually. Helped by a large contribution from sponsor Red Bull. Since re-joining the WRC in 2013 as a fully-fledged manufacturer, VW has landed 42 victories, including four manufacturers and four driver's championships.

The abrupt withdrawal left four-time world champion Ogier and his VW team-mates Jari-Matti Latvala and Andreas Mikkelsen without drives for 2017.

While no doubt their contracts will be honoured (financially), they want to compete next year, and Ogier in particular is being wooed and chased by other manufacturer teams in the 2017 championship.

Ford M-Sports’ Malcolm Wilson admits he would love to sign Ogier, the class act in world rallying, and that talks have already begun. This could be bad news for either Ott Tanak and Eric Camilli, who had been expected to drive with the main M-Sport squad, with Elfyn Evans in the sister DMACK entry. 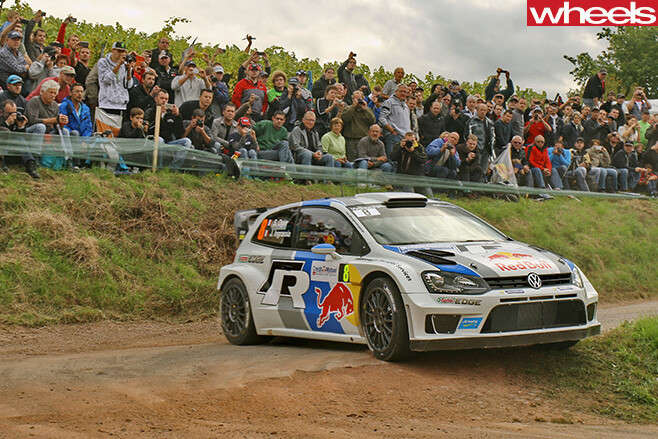 Matton told Autosport he would be happy to chat to Ogier, a former Citroen driver, although “there's no question about changing my driver line-up for next season”.

The VW exit is a setback for the WRC which next year features a new technical rules package with significantly faster and more dramatic-looking cars.

It will be a battle between series regulars Hyundai and M-Sport (Ford) plus returning championship giants Citroen and Toyota.

Finns Esapekka Lappi and Juho Hanninen were expected to be the 2017 factory Toyota Yaris WRC drivers for team boss Tommi Makinen. But that was before the drivers’ market was unexpectedly flooded…