The rising cost of the emissions scandal reportedly claims another motorsport victim, forcing VW out of the World Rally Championship

The rising cost of the emissions scandal reportedly claims another motorsport victim, forcing VW out of the World Rally Championship.

VOLKSWAGEN has reportedly decided it will pull out of the World Rally Championship as the fallout from the Dieselgate scandal continues to rock the German carmaking giant.

The move, leaked overnight just days after the carmaker sealed its fourth WRC title, follows in the wake of the announcement that sister brand Audi would quit the World Endurance Championship at the end of this year’s season. 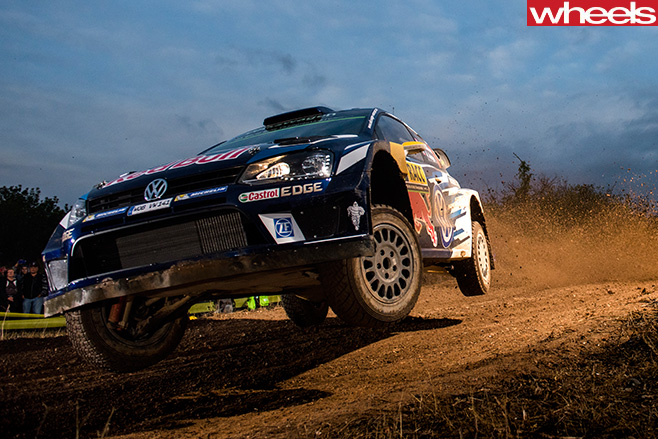 The four-times WRC championship winner will race at the final round in Australia later this month, having already sealed its grasp on the drivers’ and manufacturers’ crown in Britain last week. The win gave Volkswagen an unassailable lead in this year’s series with Sébastien Ogier and Julien Ingrassia behind the wheel of the Polo R WRC car.

The four world titles makes Volkswagen the fourth-most successful manufacturer in the WRC series. Lancia leads with 10 titles, Citroen with eight, and Peugeot has claimed four.

Volkswagen is yet to officially announce its withdrawal from the world rallying stage. However, it is believed the motorsport division responsible for the Polo R WRC’s development will turn its focus to building customer cars. VW’s sister brand, Skoda, is believed to be sticking with its WRC campaign. 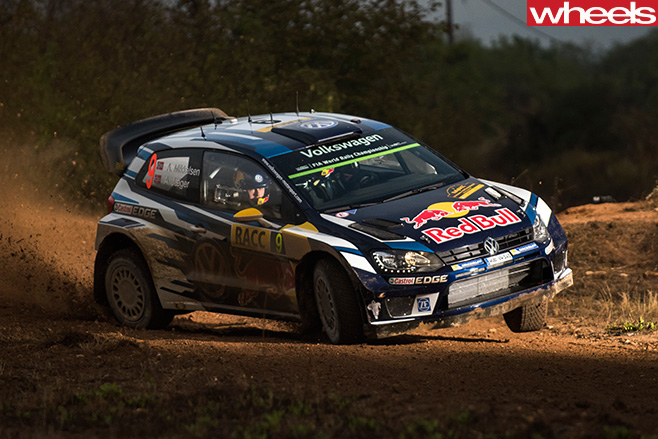 The move will also shut the door on the development of the Polo R WRC that was to have campaigned next year’s championship. Reports say this car will not be made available to paying customers.

Audi, though, isn’t giving up on motorsport entirely.  Shortly after it announced it would leave the WEC – a series Audi once dominated but has since been outshone by sister brand Porsche – it announced it would formally enter Formula E, a fully electric race series, after heavily supporting one of the race teams.

Volkswagen has set aside the equivalent of about $A16 billion to help pay for the fallout from the Dieselgate scandal. It faces massive fines in some overseas markets over the software cheats designed to make a clean sweep of diesel emissions tests, including almost $20 billion in a record settlement with the US government. 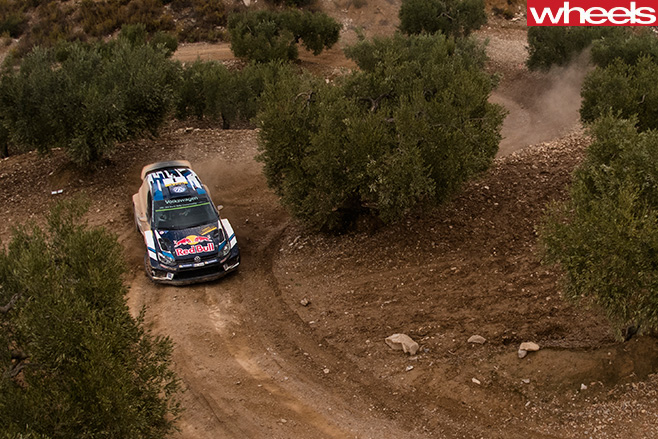 Volkswagen Australia claims it has not broken any laws in Australia relating to the emissions cheat it built into more than 90,000 cars sold here, and that it therefore does not need to compensate customers.

To date, Volkswagen Australia has issued only one recall to install new firmware on almost 9000 Amarok trade utes. Its Dieselgate website has not been updated since a statement issued in June advising Australian owners that, unlike owners in the US, they would not be compensated for having been sold vehicles with the emissions cheat devices. 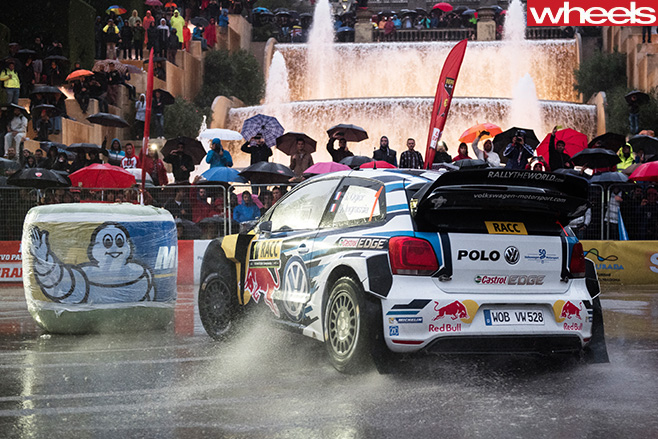 The Australian Competition and Consumer Commission alleges Volkswagen Australia and its parent company “engaged in multiple breaches of the Australian Consumer Law by concealing software in their vehicles to cheat emissions testing and misleading consumers about the vehicle’s compliance with standards and emission levels during on-road conditions”.

The carmaker potentially faces millions of dollars in fines if the court sides with the ACCC. The case has its next hearing scheduled for December 6.

Dieselgate in Australia: What cars are affected? 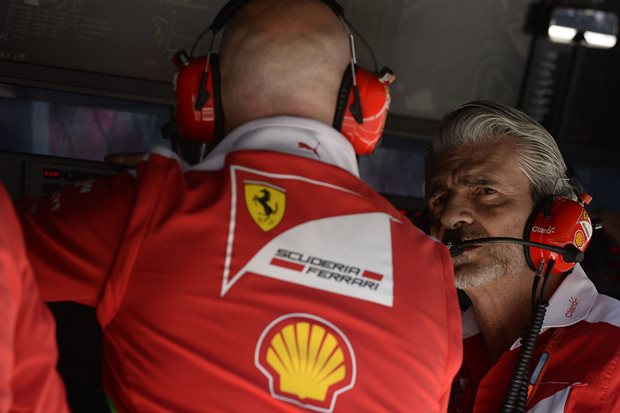 The Scuderia could go without a win for the first time since 2014, and there is a culture of fear within the F1 squad