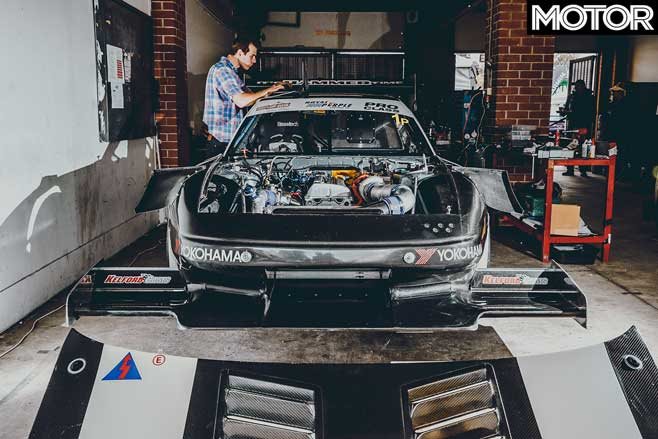 The effort was made during a shakedown session the team used to test different setups on the race car ahead of the upcoming World Time Attack Challenge this October.

Chief among those changes is the trial of a new driver in Andre Heimgartner, Kelly Racing Supercar driver, who was at the helm of Hammerhead for the session. Warren Luff last drove for MCA in the 2018 event.

This is what 1150hp around Queensland Raceway looks and sounds like 🐌 We only got two laps on the international circuit at lunch and managed a 1.04.03 . #nissan #1000hp+ #timeattack @mcasuspension @racingplusfitness

While his effort shaves three thousandths off the track’s fastest recognised lap, the time will remain unofficial since it was not set under an actual competitive race – the criteria CAMS needs to certify an official lap record. 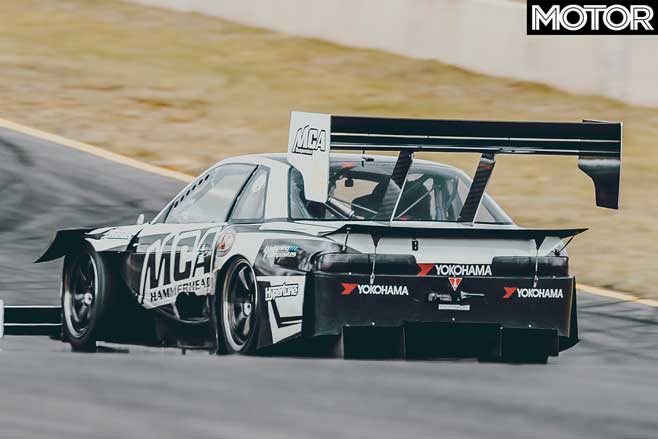 It might not the be fastest unofficial lap, either, with sister publication Wheels previously revealing Brabham Automotive targeted 1min 3sec laps at Queensland Raceway during its development. But this remains speculation and should not take away from the S13’s serious speed.

The heavily turbocharged and winged 850kW-plus Nissan Silvia has previously won the popular WTAC event twice and placed second outright at last year's event. Clearly, its competitiveness is set to continue after setting this time during a session where the team reportedly focused on different aero, turbo and seat combinations. 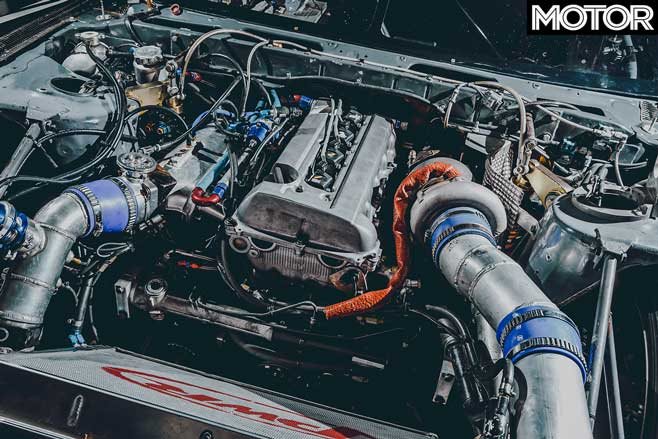 MCA will be holding their second test at Queensland Raceway today, so stand by for any further updates should they come to hand.

*Pictures were taken during the WTAC 2018