World Time Attack 2018 best of onboard

World Time Attack has grown from an intriguing niche event into one a world renowned motorsport spectacle, some of Australia’s finest drivers punting the wildest machines engineers can dream up.

Largely freed from the constraints of a category rulebook, horsepower runs well into four figures, enormous wings sprout in unlikely places and drivers are at maximum attack with no fuel or tyre conservation to worry about, only pure speed.

The video above is a Motive DVD compilation of the best laps from some of the coolest cars at the event, while below you’ll find a little extra detail about the cars themselves. 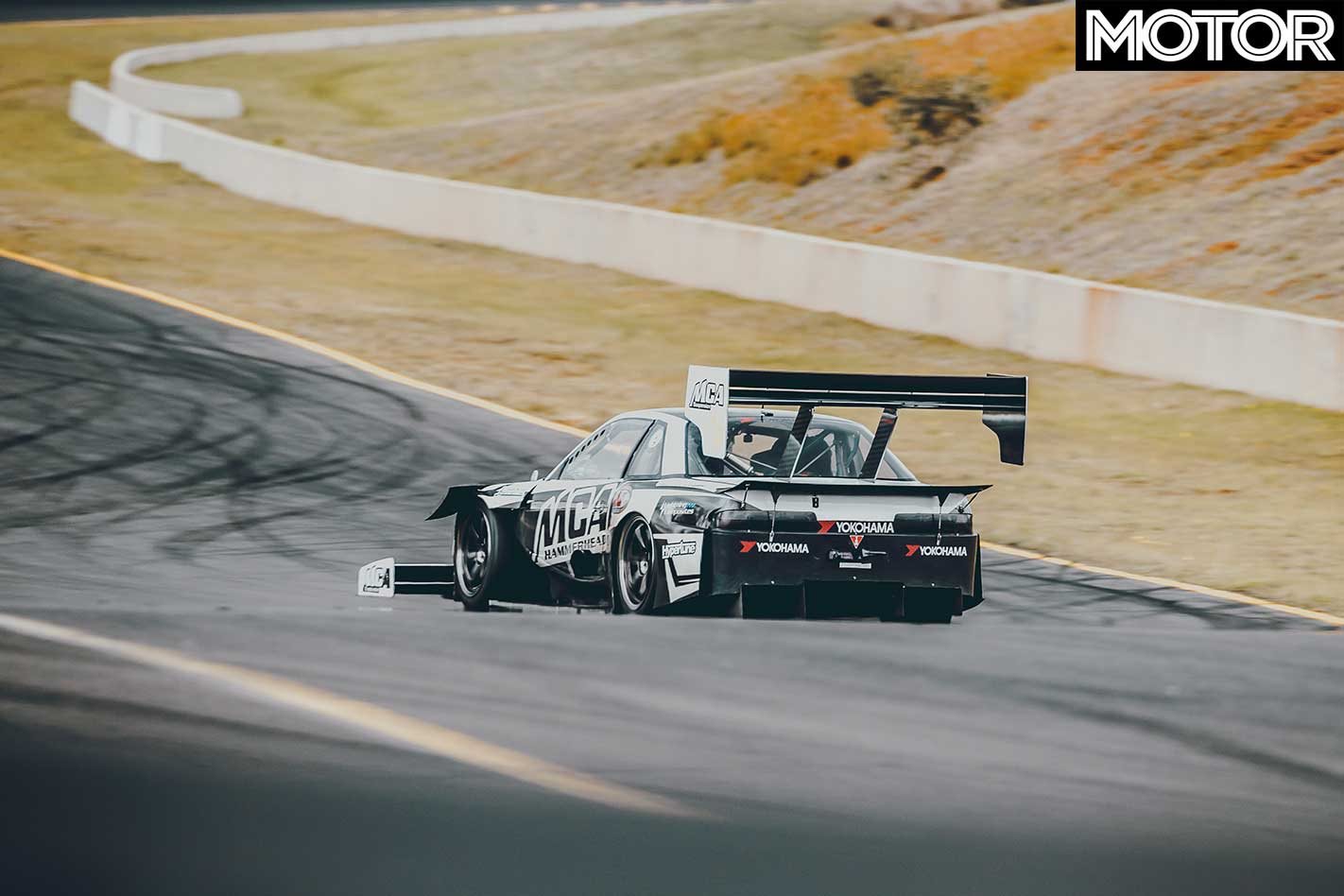 MOTOR’s own Warren Luff was drafted in to drive the car that’s won the past two World Time Attacks, the MCA Suspension S13 Silvia. The team struggled to find the right balance on day one, Luffy only really getting comfortable on day two, managing second outright, albeit four-tenths slower than in 2017. 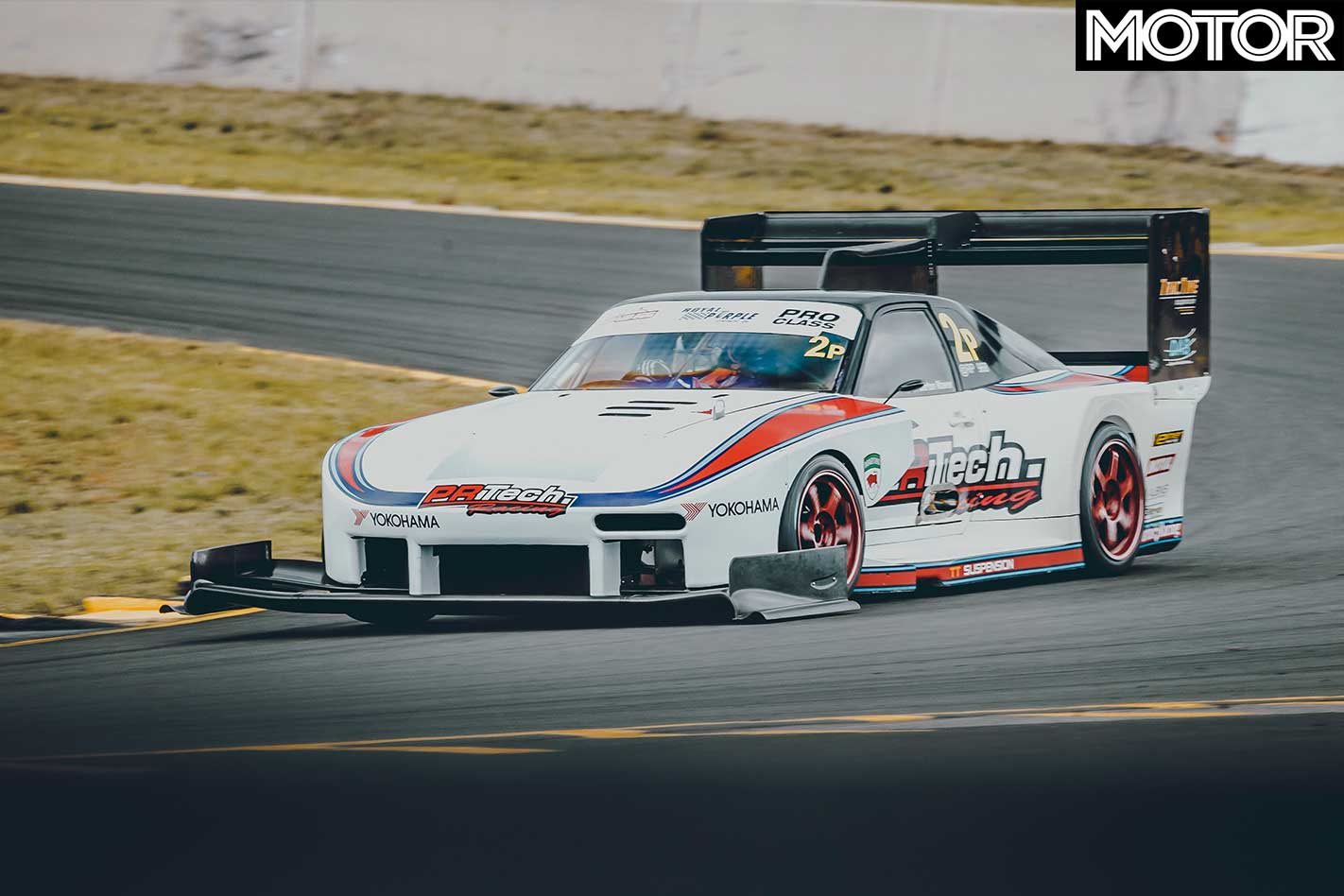 A new billet engine and another year of development allowed the Porsche 968 – well, it used to be – of Rod Pobestek to take the outright win with a time just seven-tenths slower than Nico Hulkenberg’s outright lap record in an A1GP single seater. Barton Mawer did the driving and the speed the RP968 is capable of is out of this world. 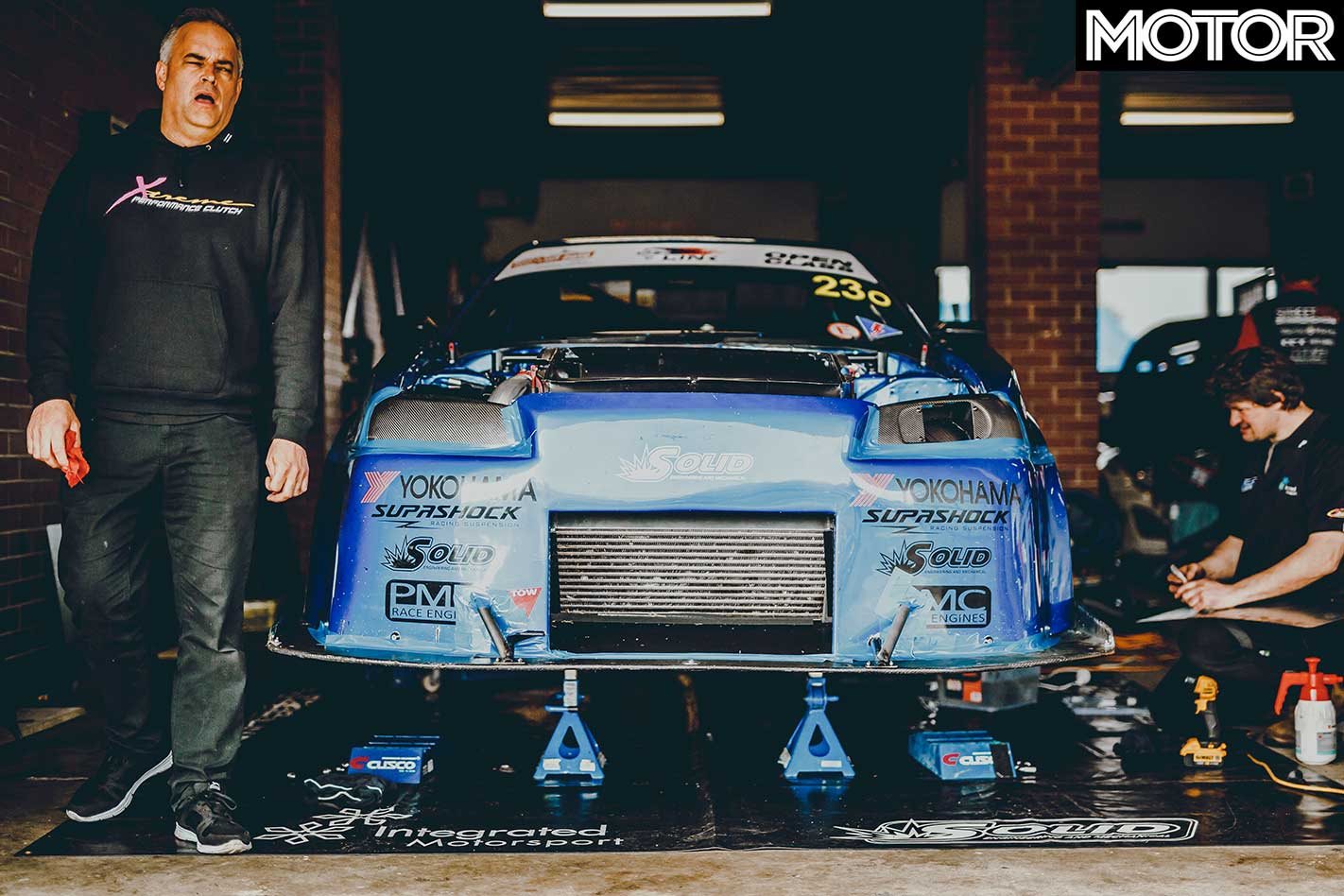 Probably the angriest car at WTAC 2018 was the Nissan R34 GT-R of Integrated Motorsport. A billet block 2.8-litre twin-turbo six spins to 10,000rpm and makes in excess of 750kW as well as a fearsome noise. The team was plagued with issues throughout the event but still managed an impressive time, good enough for third is Open Class, as well as speeds in excess of 300km/h down the main straight.

Rivalling the Integrated GT-R was XTreme’s R32, driven by the very capable hands of John Boston, which sounded for all the world like an early-’90s V12 F1 car as it screamed down Sydney Motorsport Park’s main straight. 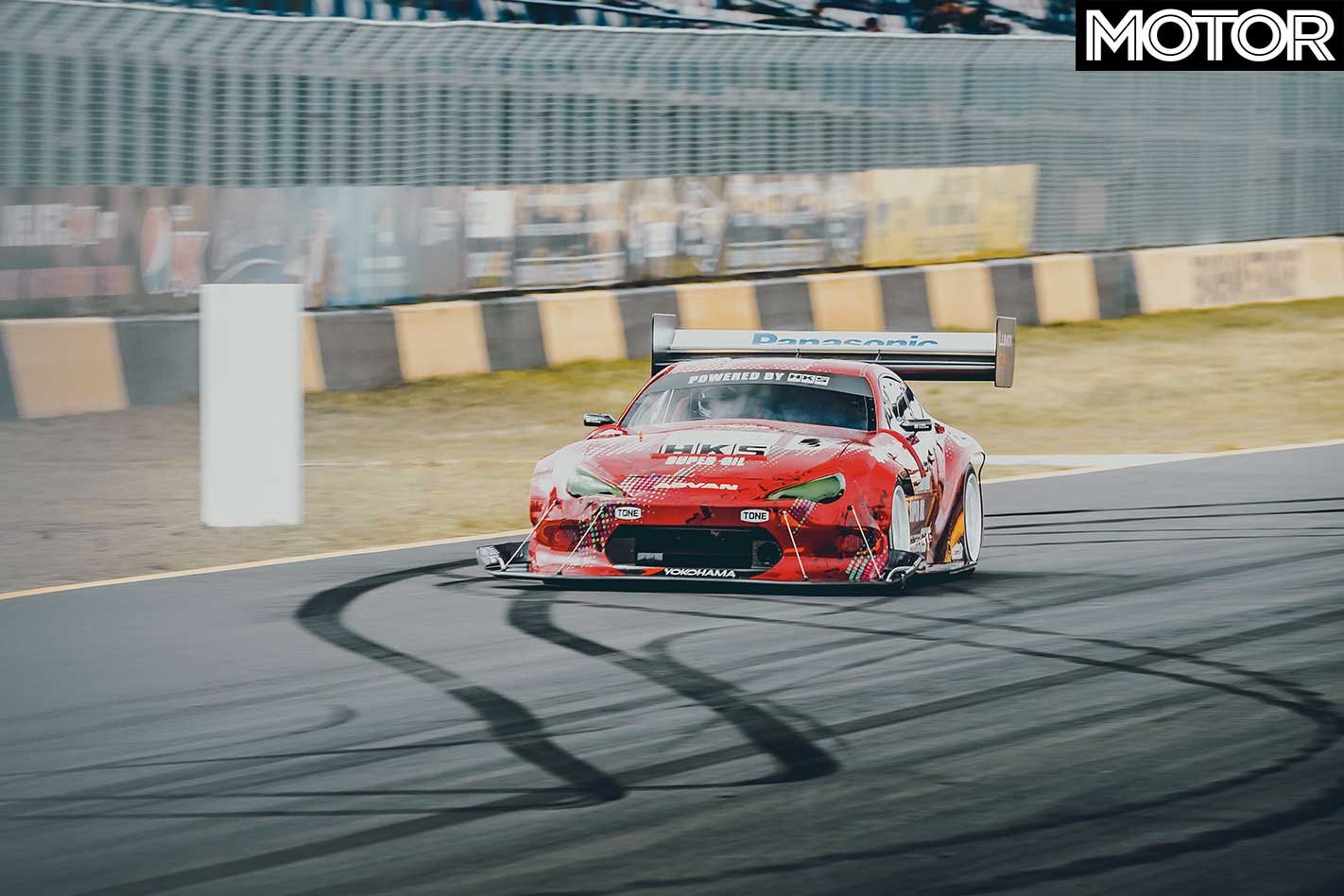 For the HKS TRB-03 it was a case of what could’ve been. Arguably the wildest car at WTAC 2018, the insane Toyota 86-based Time Attack monster holds the tin-top lap record at the famous Tsukuba circuit in Japan.

Unfortunately, wild weather delayed its arrival and the team had no setup time, nor was the car running to its full potential. Nonetheless, its 1:26.260 would’ve been good enough for the fourth fastest time, though it runs on enormous full slicks rather than the treaded R-compound control tyre.

Current Touring Car Masters champion Steven Johnson strapped himself into something a little more modern, the World’s Best Technology R33 GT-R. An incredible build, with a 700kW RB28 and one of the slickest sequential gearboxes in the business, Johnson managed fifth in Open Class but still shaved four-tenths off Jamie Whincup’s lap record from this year’s Supercars round.

Lancer Evos are a popular time attack choice and while the Global Aircraft Services car wasn’t the wildest or the fastest Evo at the event – that honour went to the crazy Tilton Racing car that sadly ended up in the wall – it performed strongly enough for fourth place in Open Class.