Now’s the time for Toyota and Aston Martin to double-check their plans for the WEC’s upcoming Hypercar rules and make sure they’re prepared. Peugeot has just announced it’ll return to WEC under the new regulations.

Note, this story has been updated to include further information about Peugeot’s WEC intentions.

Given Peugeot’s strong WEC history, the announcement that the French brand’s coming back is a sign the competition and spectacle of the Hypercar class will live up to the hype. 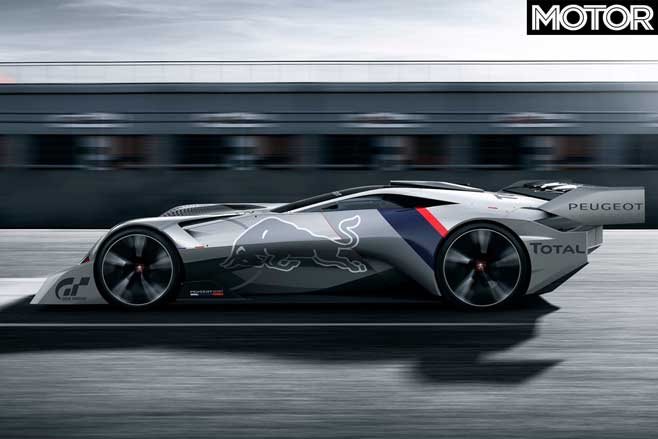 Though Peugeot hasn’t yet revealed details of its or drivers, a recent update from the brand has confirmed hybrid power for its entry, paired with Rebellion Racing.

Rebellion, previously a private team, has a strong racing record which seems to have pushed Peugeot to strike a deal on its way back into the sport.

"The Peugeot brand’s passion for motorsport has always played a core role in achieving the many victories we have scored in our history,” Peugeot CEO Jean-Philippe Imparato says.

“The changes that the FIA WEC is introducing fit now with the transition we are undergoing ourselves with the electrification of our range and the launch of high-performance products, developed in close association with PSA Motorsport and foreshadowed by the Concept 508 Peugeot Sport Engineered.

“Peugeot has been behind some of endurance racing’s most memorable moments, with both petrol and diesel power. Today, we are turning our attention to a new adventure founded on hybrid-electrified technology.

“We were delighted to see how warmly the recent announcement of our participation in the series was welcomed, especially as this exciting shift in sporting and power-unit terms will accompany the launch of Peugeot Sport Engineered cars.” 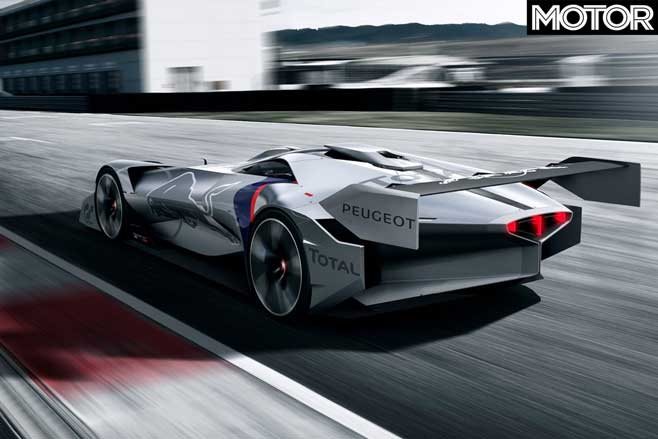 PSA Motorsport Director Jean-Marc Finot adds that he’s “very excited” for his team to be working on a new motorsport project.

“It is a new challenge and I know our experts will rise to it with another demonstration of their will to win with teams financed by the Group’s brands, fuelled by their long experience of topflight FIA championships and hunger for success."

The last WEC project undertaken by Peugeot Sport was that of the 908, called both 908 HDi FAP and just 908 in its two versions.

Winning most of the races they entered, the 908s were a force to be reckoned with and competed closely with Audi’s highly successful R18 TDI. 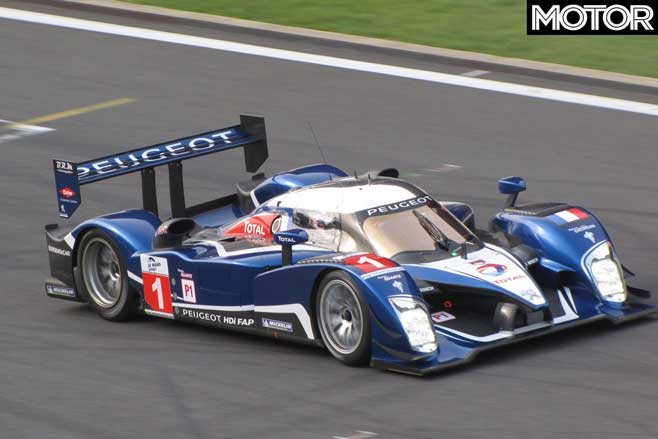 The 908 found itself on the podium in every Le Mans 24 Hour race it entered (bar 2010 when all four retired), sometimes with multiple 908s taking steps. In 2009 Peugeot won the race in LMP1 (and therefore outright), and in 2011 it took 2nd, 3rd, 4th, and 5th places beaten only the aforementioned Audi.

“It symbolises both the arrival of a new competitor in the Hypercar category which will come into being from the start of next season, as well as the return of a leading brand in Endurance racing.

“Peugeot has made history in terms of endurance racing and the 24 Hours of Le Mans, winning the event certainly, but also always producing spectacular machines, particularly appreciated by spectators. I can’t wait to see the French racing car that will take over from the winning 905 and 908." 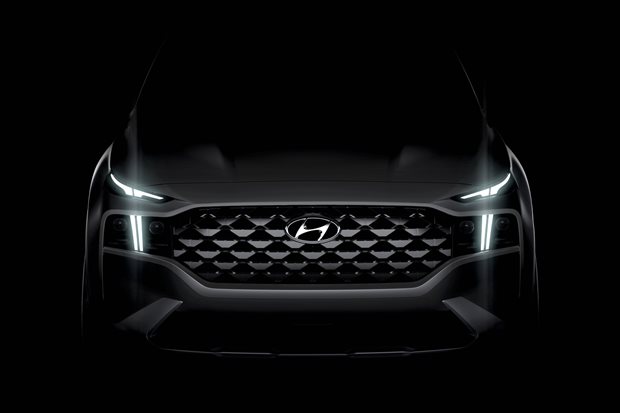