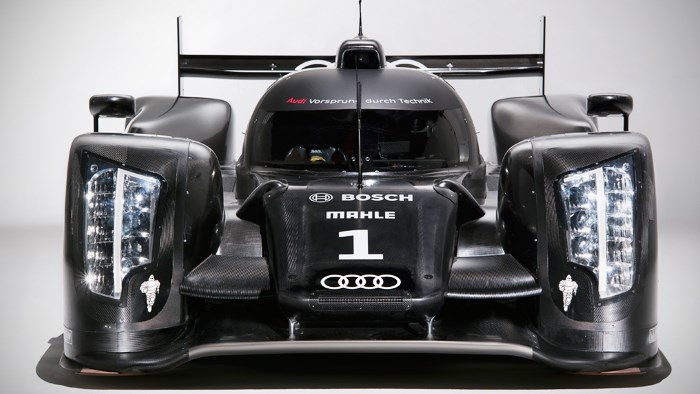 Audi’s new R18 TDI will be the manufacturer’s first closed-roof Le Mans challenger since 1999. The unusual characteristics of the Circuit de la Sarthe, where the Le Mans 24 Hour is held every year, require a unique aerodynamic approach. Around 85-percent of the lap is spent at full throttle, and the five-kilometre-long Mulsanne straight sees front-running LMP1 competitors approaching speeds of up to 400km/h.

“A closed car is not necessarily more efficient,” says Audi Sport’s Dr Martin Muhlmeier. “Race cars designed to generate very high downforce levels, in Formula 1 for example, are also very efficient ‘open’ designs. If you want to go in the direction of low drag or must, like now at Le Mans with the engine power being reduced and the circuit characteristics still dominated by long straights and high speed, then a ‘closed’ car is more efficient than an ‘open’ one.”

Muhlmeier is referring to the downsizing of diesel engines in this year’s race, after the oiler twins, Audi’s R15 TDI and Peugeot’s 908 HDi, blew all the petrol-powered entries away in recent years. In the Audi’s case, the R18 TDI is powered by a 3.7-litre V6 turbodiesel, down from the 5.5-litre V10 in the back of last year’s R15 TDI. 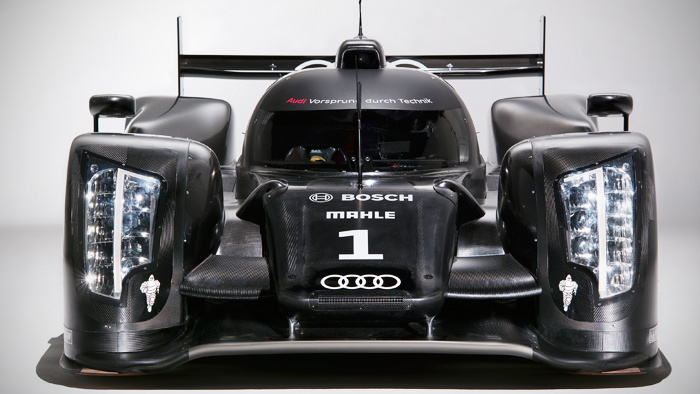 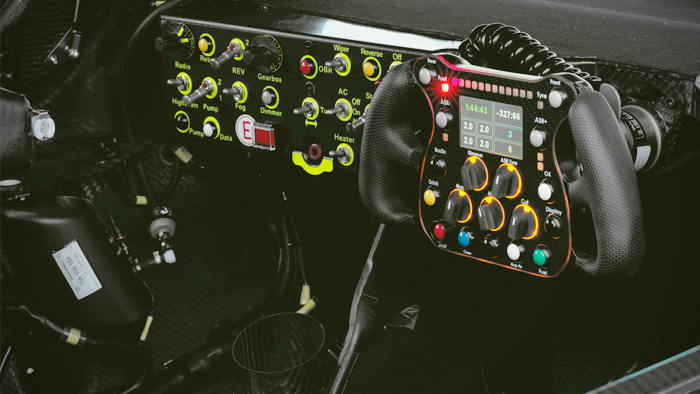 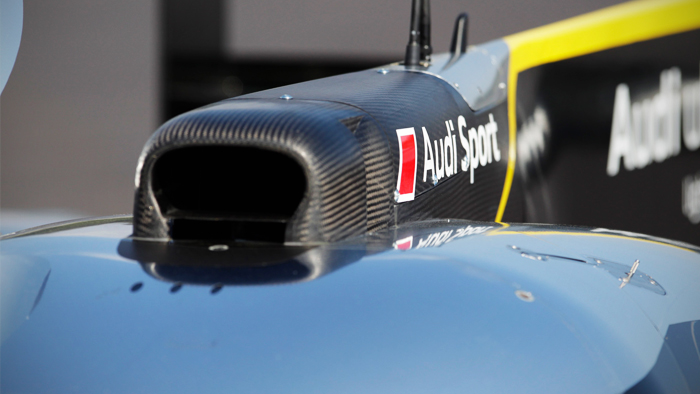 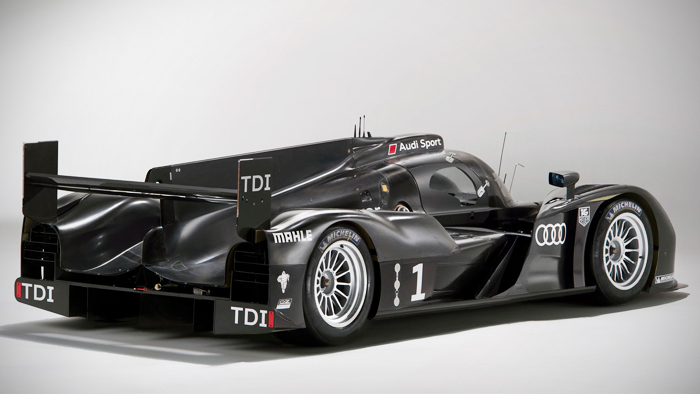 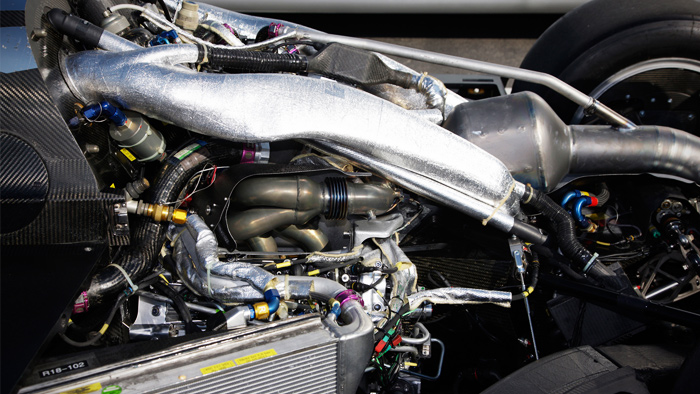 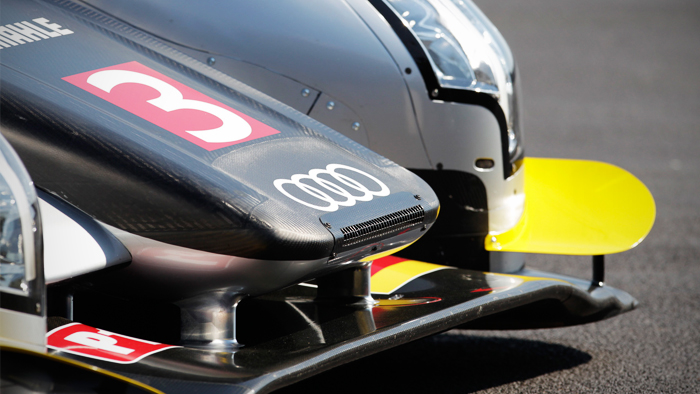 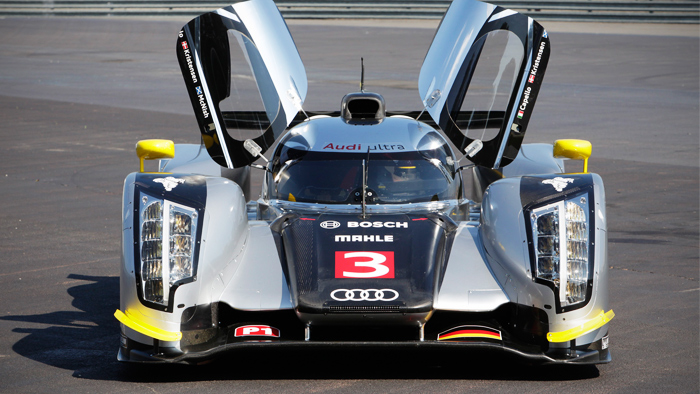 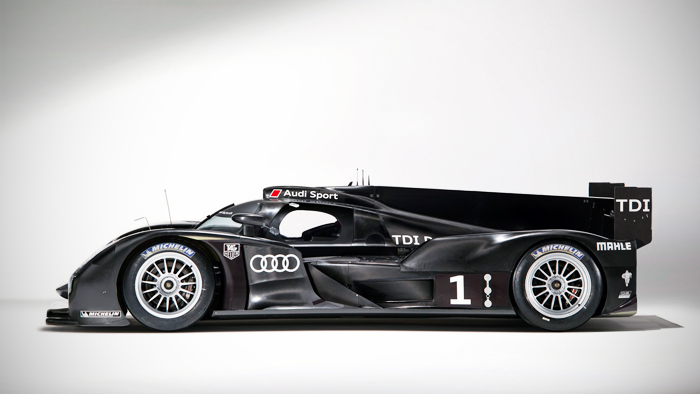 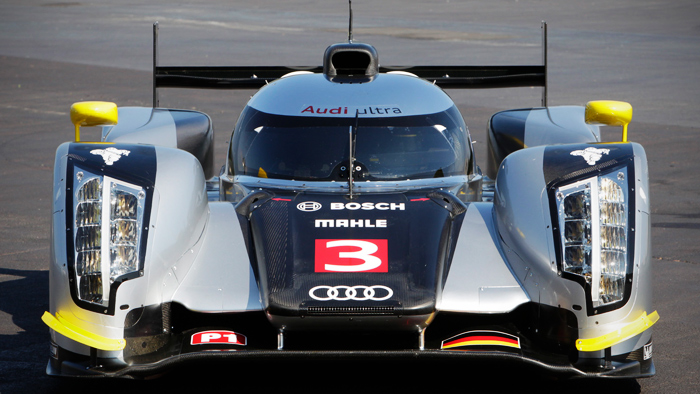 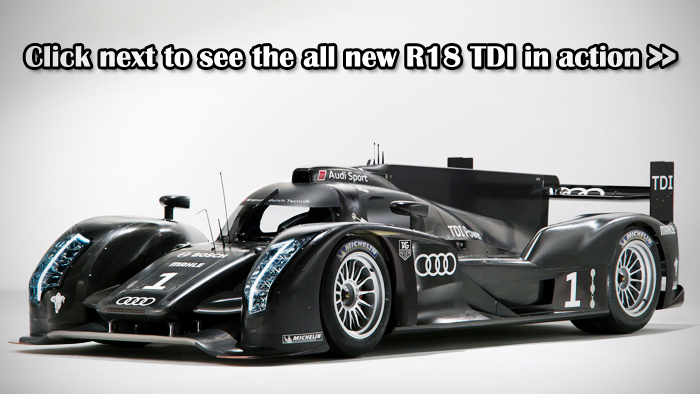