For motorsport fans in Brisbane, Lakeside is one of the most convenient places to get octane-fuelled (or 98RON on a track day) kicks.

But events at Lakeside have been limited to primarily non-competitive meets.

As a ‘Sports Ground’ Lakeside would be permitted a sound level of Leq15 [a 15 minute measurement of noise] of 75dB(A) but as an ‘Outdoor Entertainment Venue’ Lakeside is only permitted an Leq15 of 70dB(A).

“I have been informed that Lakeside has breached the 70dB(A) on six occasions so far this year and might have breached the 75dB(A) on four occasions in the last 10 years.

Tetley quotes Hemmingway’s excellent “There are only three sports,” statement, which continues, “bullfighting, motor racing, and mountaineering… all the rest are merely games.” 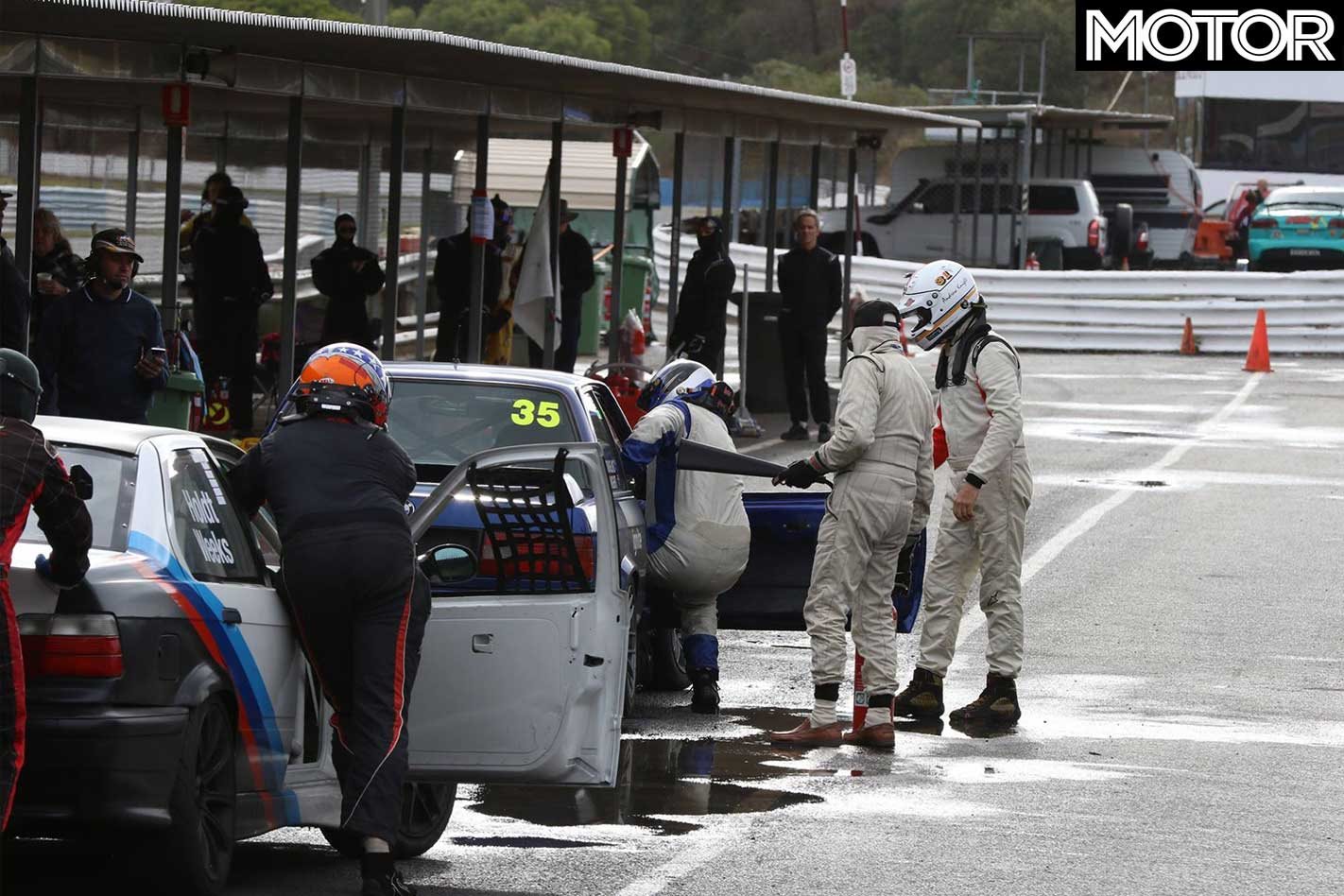 “Why can’t Lakeside be recognised as a sporting ground?” Tetley asks.

Tetley says though the previous Newman-led state government didn’t follow up on an 18,000-signature petition put forward, the current government hasn’t brought the issue onto its agenda.

In the news: New motorsports complex in the works for Victoria

While the fines are something Queensland Raceways must deal with as a company on a legal basis, Tetley urges fans of motorsport to raise concerns with local politicians. 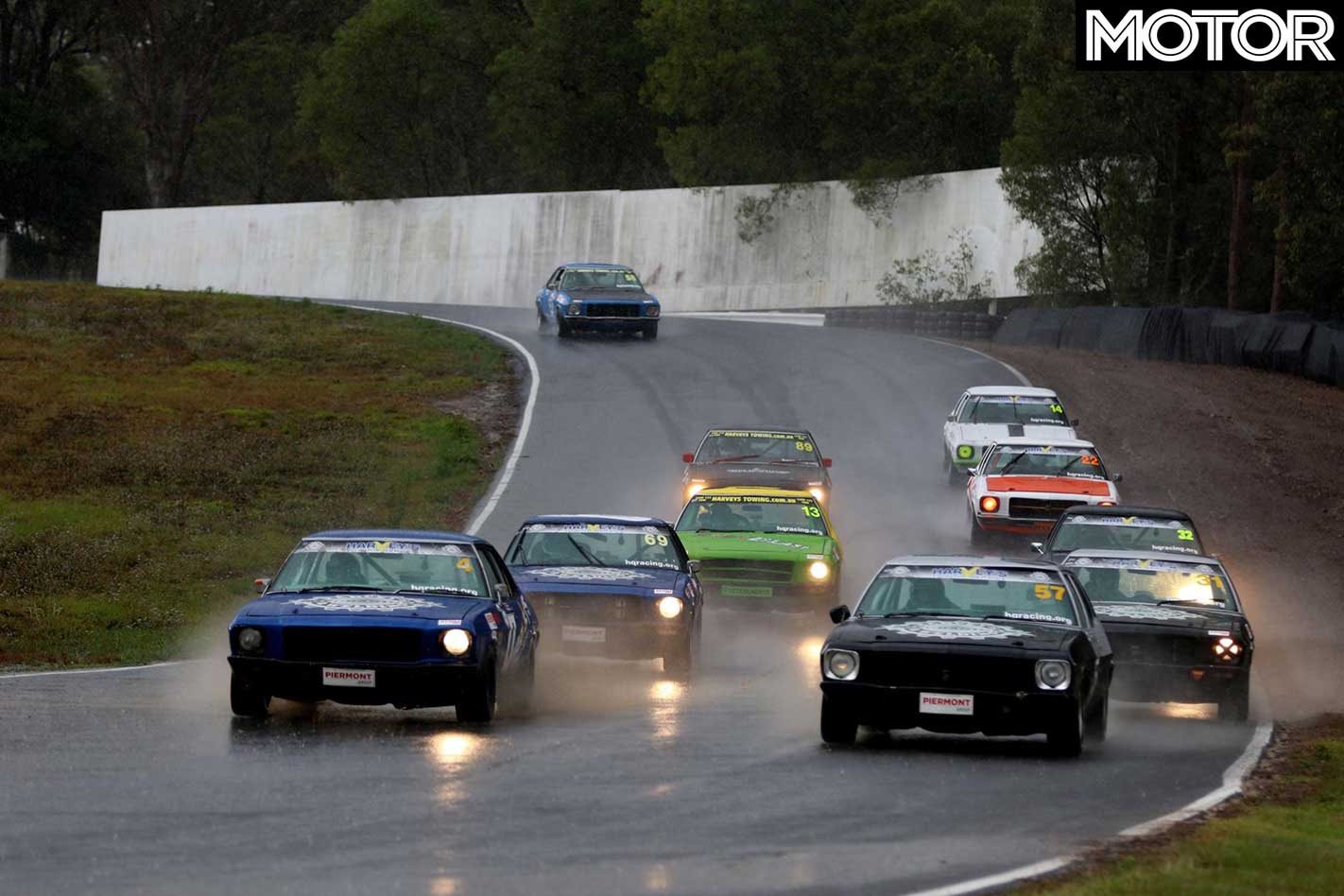 “We have declared our intention to fight these fines in court and have engaged lawyers and acoustic engineers to assemble the case against the current breaches and mount the case; that if we were to be judged under the correct zoning these infringement notices would not have been issued.

“This has to end somewhere and it is up to the relevant authorities to recognise your rights; and the fact that you are willing to stand up for them too.” 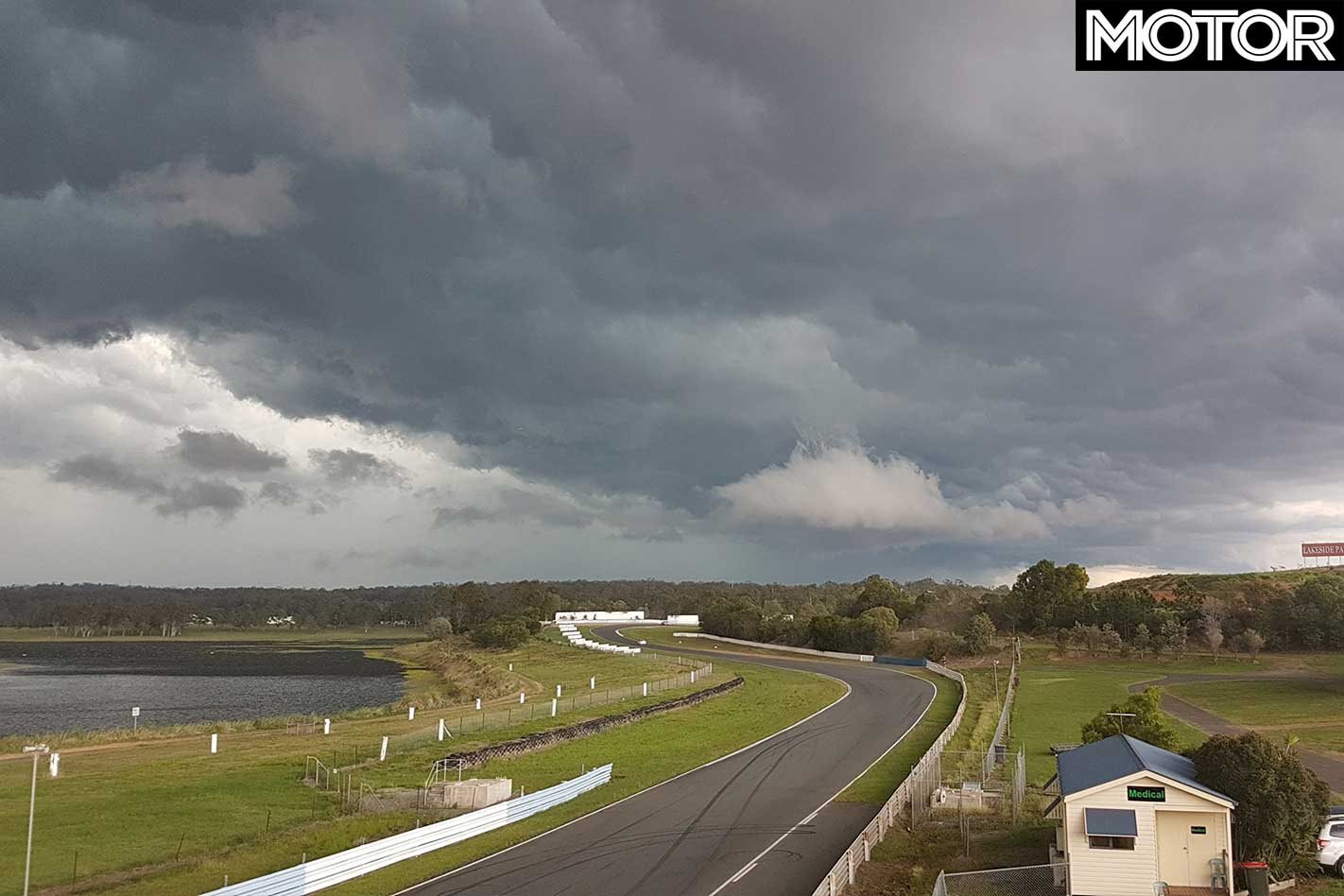 He suggests the following as a list of local councillors and MPs to contact with emails written “politely but firmly” outlining the benefits of Lakeside as a motorsport venue.

“We inherited Lakeside from our grandparents, let’s make sure our grandchildren do too,” Tetley adds.