The Victorian Government has announced it will provide $150,000 to assess project viability

The Victorian government has announced it will back the planning of a motorsport venue in Fiskville, between Melbourne and Ballarat, with a $150,000 investment for “a business case assessing the viability of the project.”

The site, formerly a contaminated Country Fire Authority (CFA) training site, would become a “motorsport hub” for the state if it gets the green light, something Victorian minister for Sport John Eren sounds quite enthused for. 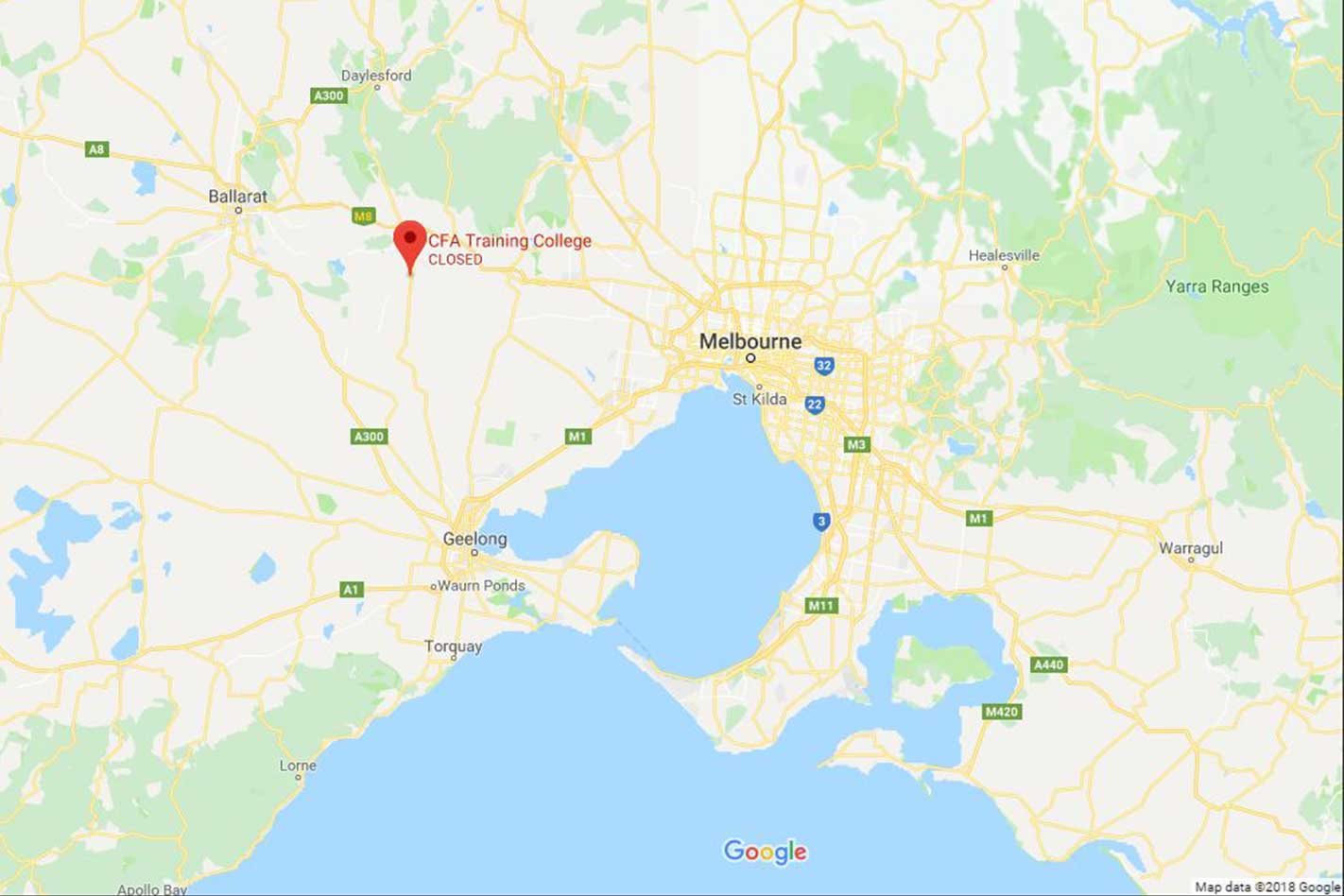 “We’re ensuring Victoria stays Australia’s sporting capital, investing in major sporting infrastructure like this so we can host the big events that support our global reputation,” Eren says.

The Fiskville complex would join the likes of Sandown, Phillip Island, and Winton as one of the state’s major circuits, though driver education and training makes the list of priorities, as well as vehicle testing.

CAMS CEO Eugene Arocca says the opportunity to build, rather than damage Australia’s motorsport culture is in the balance with this project.

“This represents an outstanding opportunity for Victoria to set a new standard for motor sport facilities and CAMS is grateful for the support of the Andrews Labor Government in assisting with the funding for a business case.”

As for the site on which the track is planned, which succumbed to condemnation after it was alleged the site has been contaminated with carcinogenic chemicals used by the CFA.

Minister for emergency services James Merlino says the site will need to be guaranteed safe before it’s used again for any purpose.

“We will work with the CFA, CAMS and the council to ensure any future activity on the site will be safe and suitable for the community, and capable of delivering economic benefit to the region.”