Australia is no stranger to open-wheel racing, but a new category called S5000 hopes to rejuvenate the nation’s interest in the format.

S5000 launched today at Sydney Motorsport Park ahead of its public debut, with a calendar already set for 2019.

Discussion about the new series has gone on for years, with various forms and names having come and gone. But S5000 is now confirmed, and punters will get a chance to see the 5.0-litre Coyote V8-powered car in action at the Newcastle Supercars round.

The cars will produce approximately 418kW, and will feature halo protective elements as introduced in F1 this year as mandated by the FIA.

Matt Braid, director of Australian Racing Group (the same outfit that will manage Australian TCR), says it’s a relief to see the years of planning pay off.

“This is the motorsport category that is going to shake up the industry,” he says. 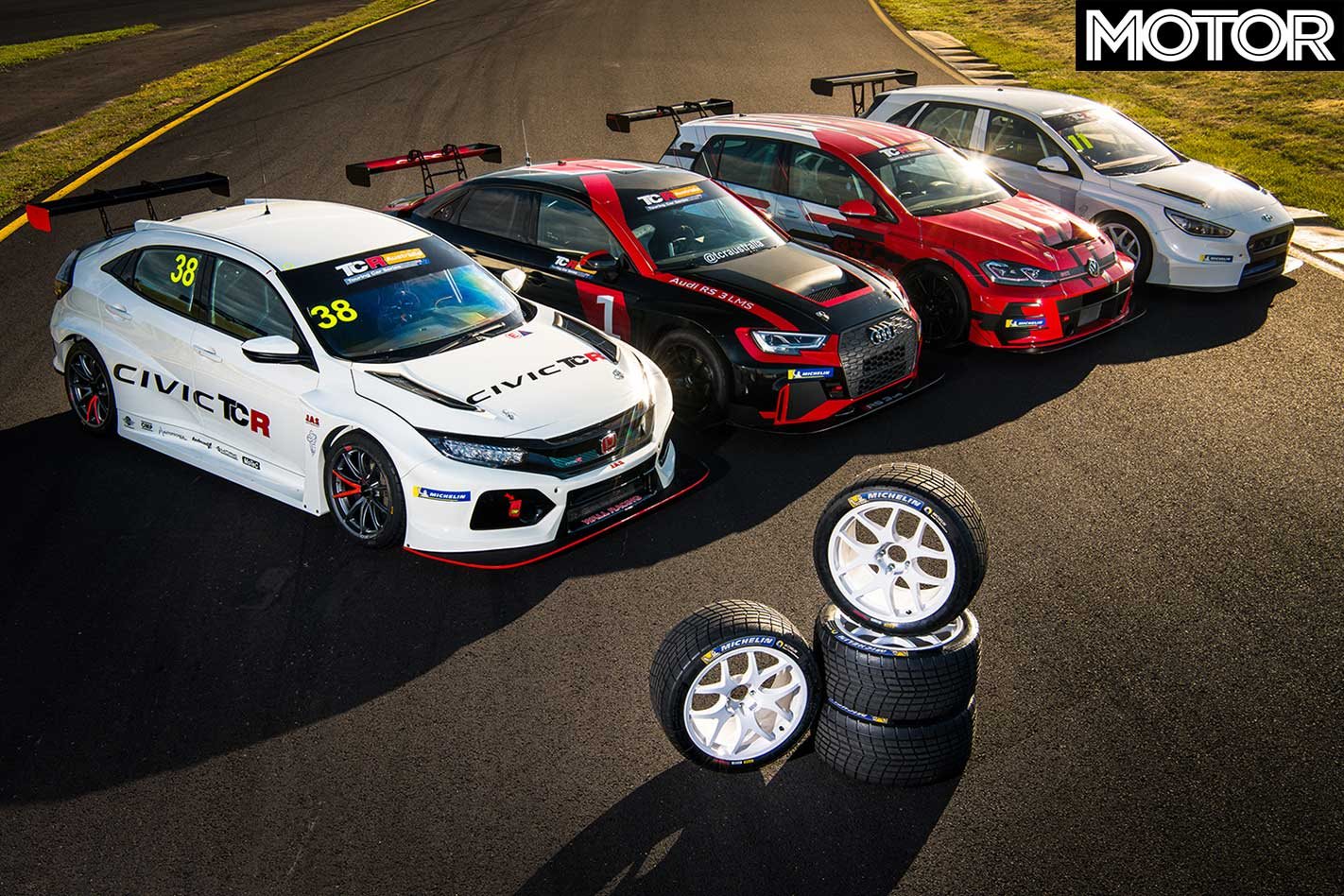 “For many years, we’ve been yearning for a local, cost-effective, premier open wheel motorsport category, and we have no doubt that the S5000 package is the car to deliver what is needed.

“They will be fast, loud and entertaining, and since revealing the car three months ago, we anticipate that the best drivers and teams from around Australia and abroad will be part of this history-making category.”

Those running the series expect the S5000 racers to break lap records at each track they visit,with five on the calendar for 2019.

Winton gets a spot on the calendar over the August-September weekend, before the series heads to Sandown later in September, and wraps up with another visit to The Bend in November.

The S5000 series is the result of two formerly competing open-wheeler propositions – Formula Thunder 5000 and Super 5000 – which joined forces to get the idea off the ground. 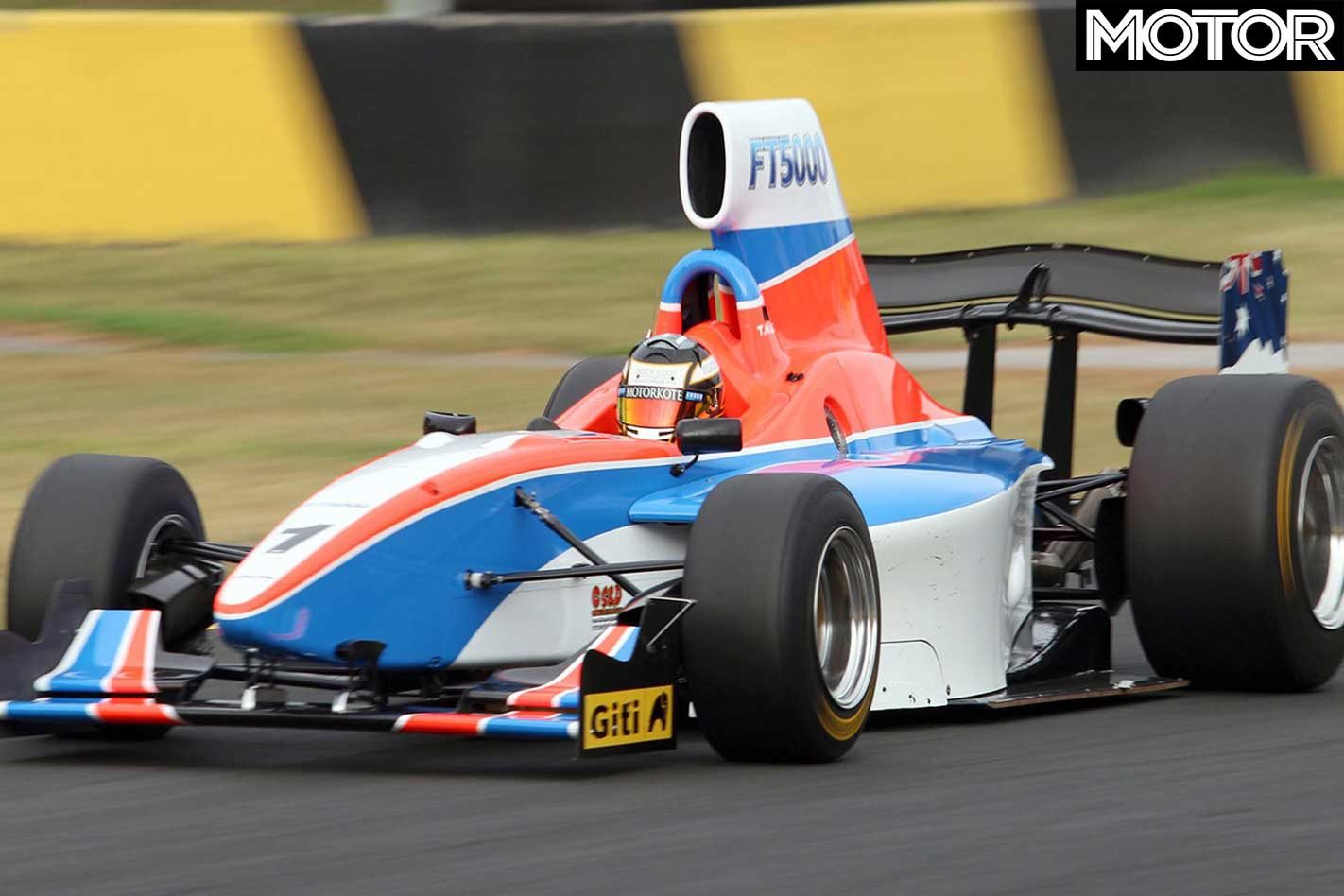 If all goes as is hoped by the series runners, S5000 will mark the return of open-wheel racing after essentially a decade of it absence since Formula Holden called stumps.