THE 2017 Supercar season will be regaled as one of the finest in the modern era of the sport.

It had everything; big shunts, daring comebacks, a torturous Bathurst 1000, door-banging racing, that nail-biting finale, and a season-long duel between drivers and teams that pushed the best in the business to the very edge.

But hang onto your butts, because 2018 is shaping up to be a belter. Here are all the reasons why you should tune in.

The story of Erebus Motorsport should one day be made into a movie. It has everything from a shock entry into the sport, to struggling at the back of the pack in uncompetitive Mercedes-Benz cars, and then rising from the ashes to win the 2017 Bathurst 1000 behind the wheel of a Holden.

The squad is currently in a renaissance period, finding its stride with the oddball David Reynolds leading the way behind the wheel. Hotshoe young gun Anton de Pasquale joins the team in 2018, and perennial frontrunners Triple Eight has admitting to relishing having the Erebus Holdens hot on its heels. Erebus will be one to watch this season, and a loveable underdog to support for the championship. 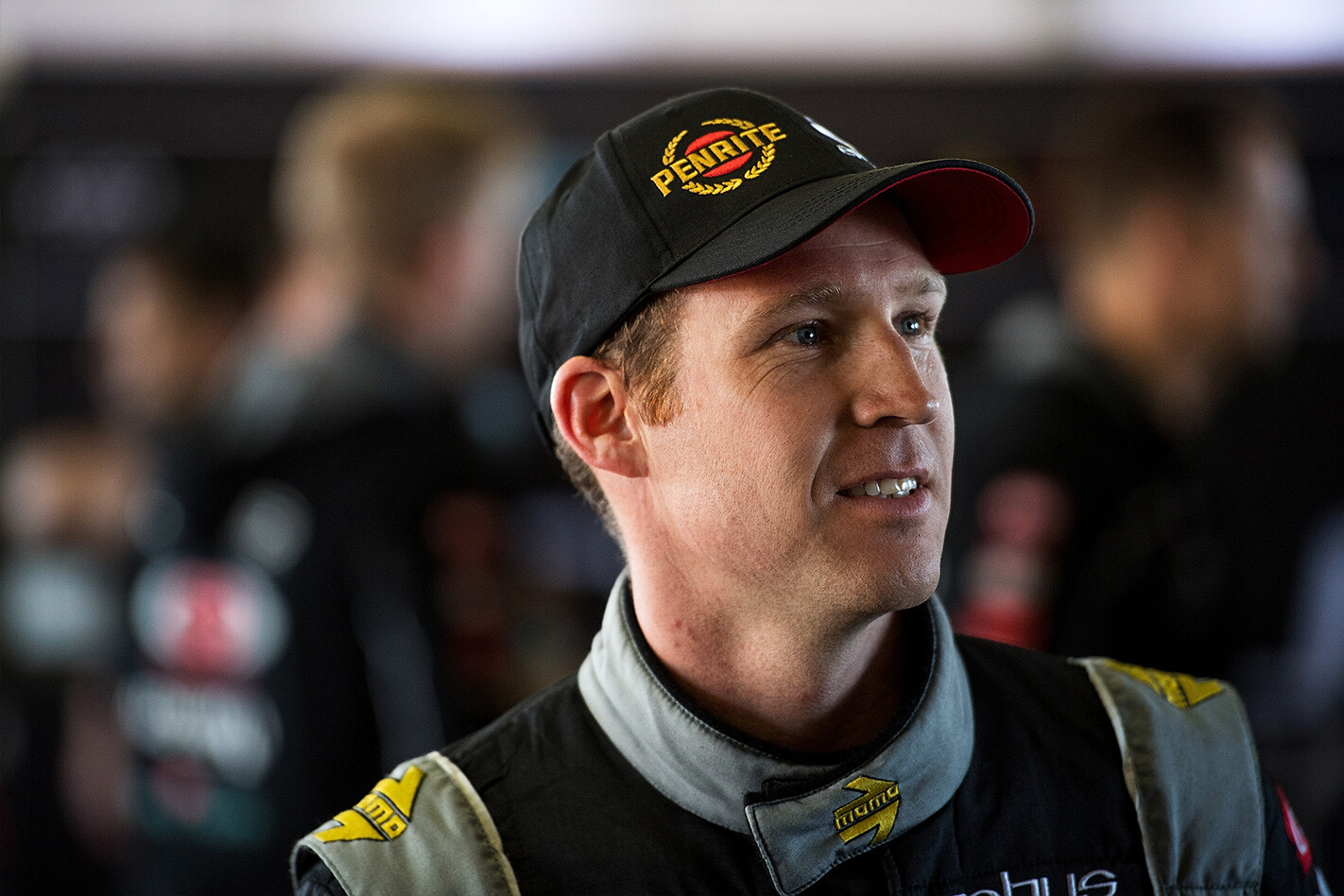 A new year means fresh drivers, with Todd Hazelwood, James Golding, Richie Stanaway, Anton de Pasquale, and potentially Jack Le Brocq starting their rookie seasons in the premier class. Stanaway arrives with plenty of hype and with a Supercars race win already under his belt after claiming victory at last year’s Sandown 500, while Hazelwood and the Matt Stone Racing team bring back the true spirit of privateer racing on a tight budget. Each of the rookies will want to prove themselves, so think of it as a championship inside a championship between the young guns. Blue Oval fans rejoice, as 2018 brings with it two new Ford racecars to the Supercars grid. Matt Stone Racing and the newly rebranded 23Red Racing (nee Lucas Dumbrell Motorsport) will both field FG X Falcons, alongside the two from DJR Team Penske, and four from Prodrive.

Admittedly, it’s going to be a little odd seeing a Ford FG X Falcon, which went out of production in 2016, racing and potentially beating Holden’s fresh-off-the-boat ZB Commodore. 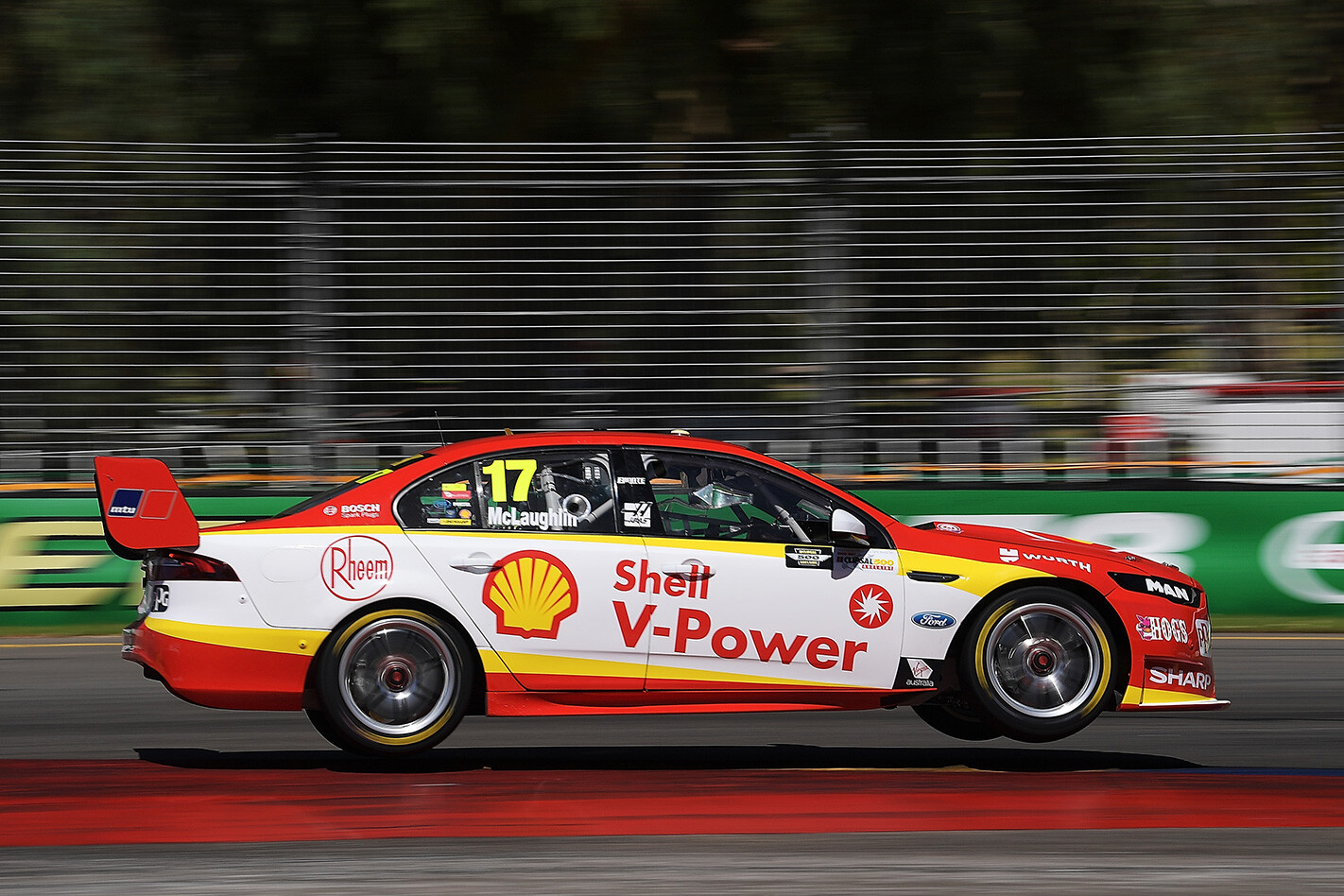 It was a case of so close and yet so far for Scott McLaughlin in 2017. With one hand on the trophy at the start of the last lap of the year, it all went to hell in a shocking turn of events that allowed Jamie Whincup to secure his seventh title. The Kiwi youngster and his DJR Team Penske squad will want redemption in 2018, and will be firing on all cylinders to secure what would surely be an emotional first crown. Standing in McLaughlin’s way is the greatest Supercar driver of the modern era (arguably ever) and one of the best touring car racers to grace a racetrack – Jamie Whincup. Having won his seventh championship in 2017, the notoriously focussed Whincup will be eager to go back-to-back for an eighth. As extra motivation, DJR Team Penske snatched the team’s championship from the Red Bull Holden Racing Team, and the coveted spot at the end of pit lane, last year. When that ZB Commodore with a #1 in the window rolls onto the track, look out. The VF Holden Commodore became the brand’s most successful racecar in 2017, eclipsing the VE for total wins. But it’s now been put out to pasture, with the ZB Commodore body replacing it, but the 5.0-litre atmo V8 heart remains.

Triple Eight will field the twin-turbo 3.6-litre Cadillac-sourced V6 in a number of wildcard entries next year, including at the Bathurst 1000, with Aussie Porsche factory driver Matt Campbell at the wheel. Roll on the next era of touring cars in Australia. 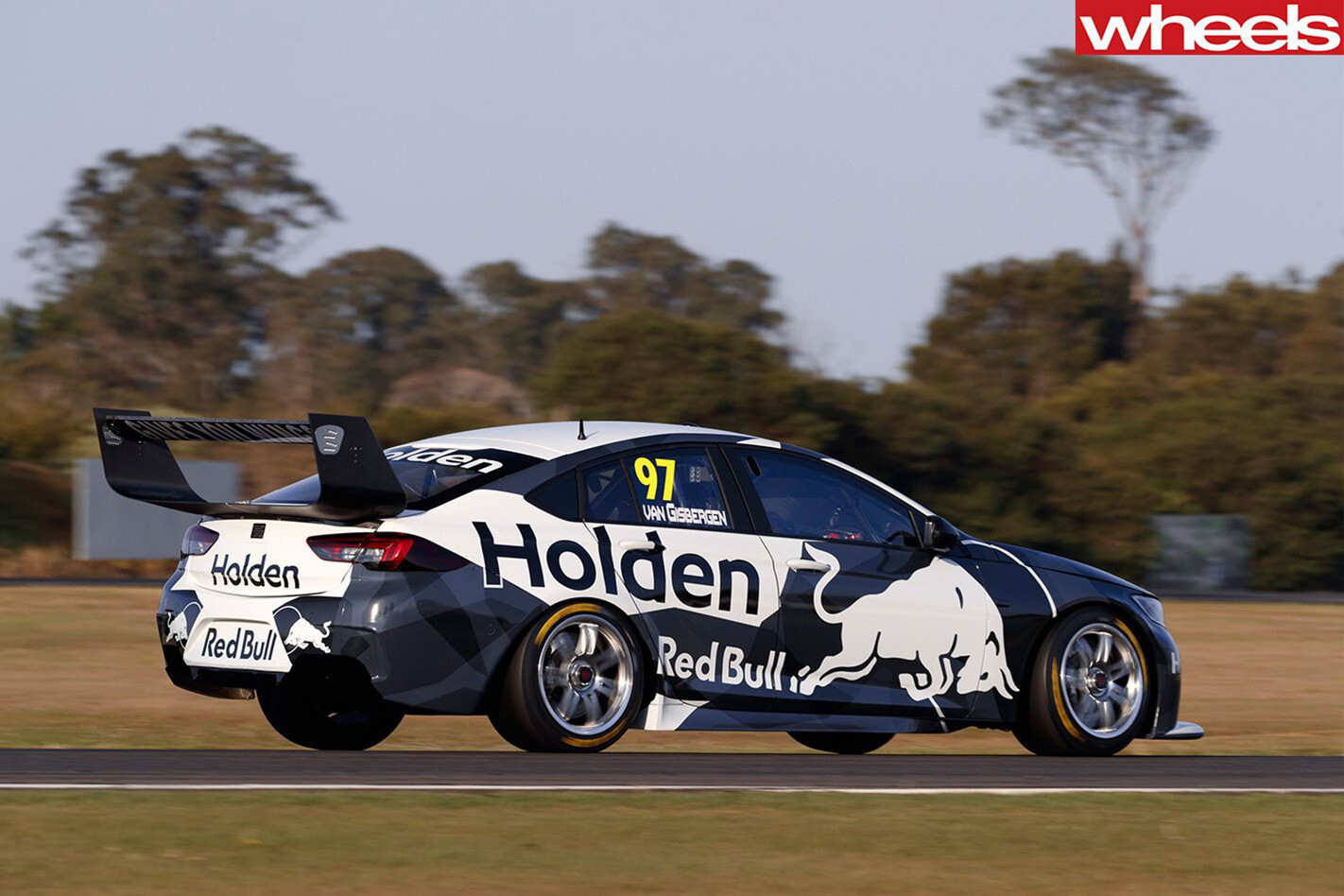 Above all else, the reason why you should watch the 2018 Supercars Championship is the racing. It is some of the very best in the world, with tough, fast race cars banging doors and rubbing bumpers. The field is incredibly competitive, with often just a single second separating the pack during qualifying, and the formats toss up exciting racing again and again. Don’t listen to the naysayers, Supercars is some of the best motorsport you’ll see this year.