New management is set to bring V8 utes back to racetracks in Australia with changes to the SuperUtes series.

In the 2020 season, SuperUtes is set to bring V8 engines in to replace the turbo diesel units currently powering the dual-cab racers, a move expected to “rejuvenate” the series. 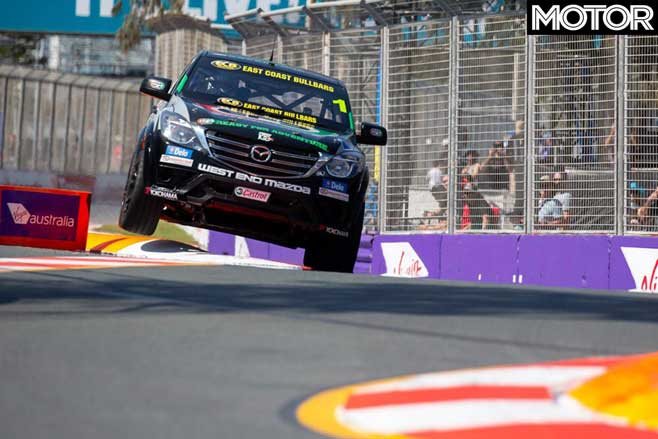 Rather than being under control of Supercars Australia, the series will be handed over to be managed by a group of team owners, which will work closely with the Confederation of Australian Motorsport (CAMS) after the change.

Further insight regarding the changes, from Peters Motorsport manager Brett Peters as quoted by Speedcafe.com, reveals the series also wishes to use the switch to V8s (likely GM’s LS engines) to lower the cost of running in the series.

“…put a V8 in them, make them have good horsepower, make the right sound, make them look cool, and then the category can grow,” he told Speedcafe. 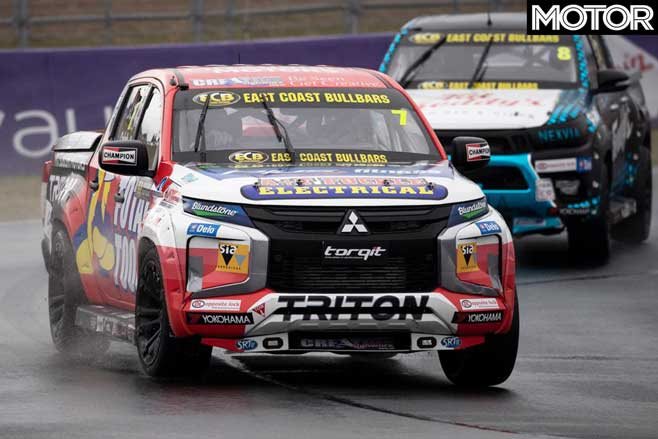 Supercars chief operating officer Shane Howard says Supercars is to allow the series to continue as a support category and use the ‘S’ branding affiliated with Supercars.

“Supercars recognises the investment made by SuperUtes teams in establishing the Series," says Howard.

“The teams are now able to determine their future independently. The competitors are best equipped to move the category forward.

"Supercars will assist in the transition to an independent entity, including supplying all technical data and commercial information and we look forward to having them continue to be part of support category program.” 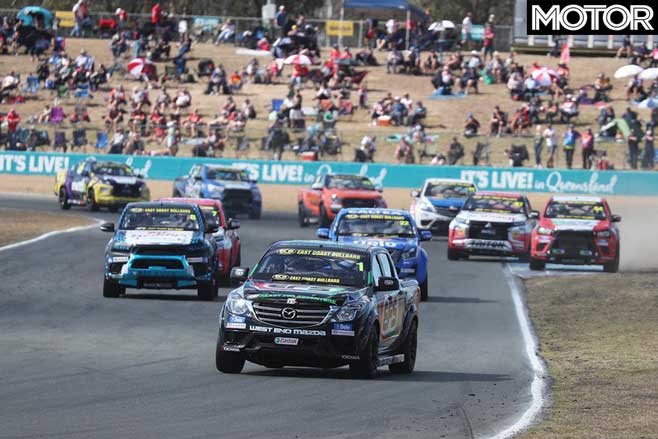 SuperUtes began in 2018 as a spiritual successor to the V8 Ute racing series, which mirrored V8 Supercars by using Holden Commodore and Ford Falcon utes. The move to V8 engines could bridge the gap between some disenfranchised fans of V8 Utes and those who’ve become interested in SuperUtes.

At the weekend, only 10 positions on the grid were filled for each of the three SuperUtes races at the Gold Coast 600. Only nine entrants competed in the Townsville 400 this year, though 14 utes qualified at Bathurst.