AUSTRALIA’S most popular new vehicles are poised to line up against each other on track in a new SuperUtes racing category which kicks off next year.

Six different ute platforms have been confirmed as eligible and homologated for the opening season, including the Ford Ranger, Toyota Hilux, Mitsubishi Triton, Mazda BT-50, Holden Colorado and Isuzu D-Max.

Series organisers revealed the first two race-ready utes, a Ranger and Triton, at an event in Townsville yesterday. The initial vehicles have been built by championship-winning Supercars team boss Ross Stone. 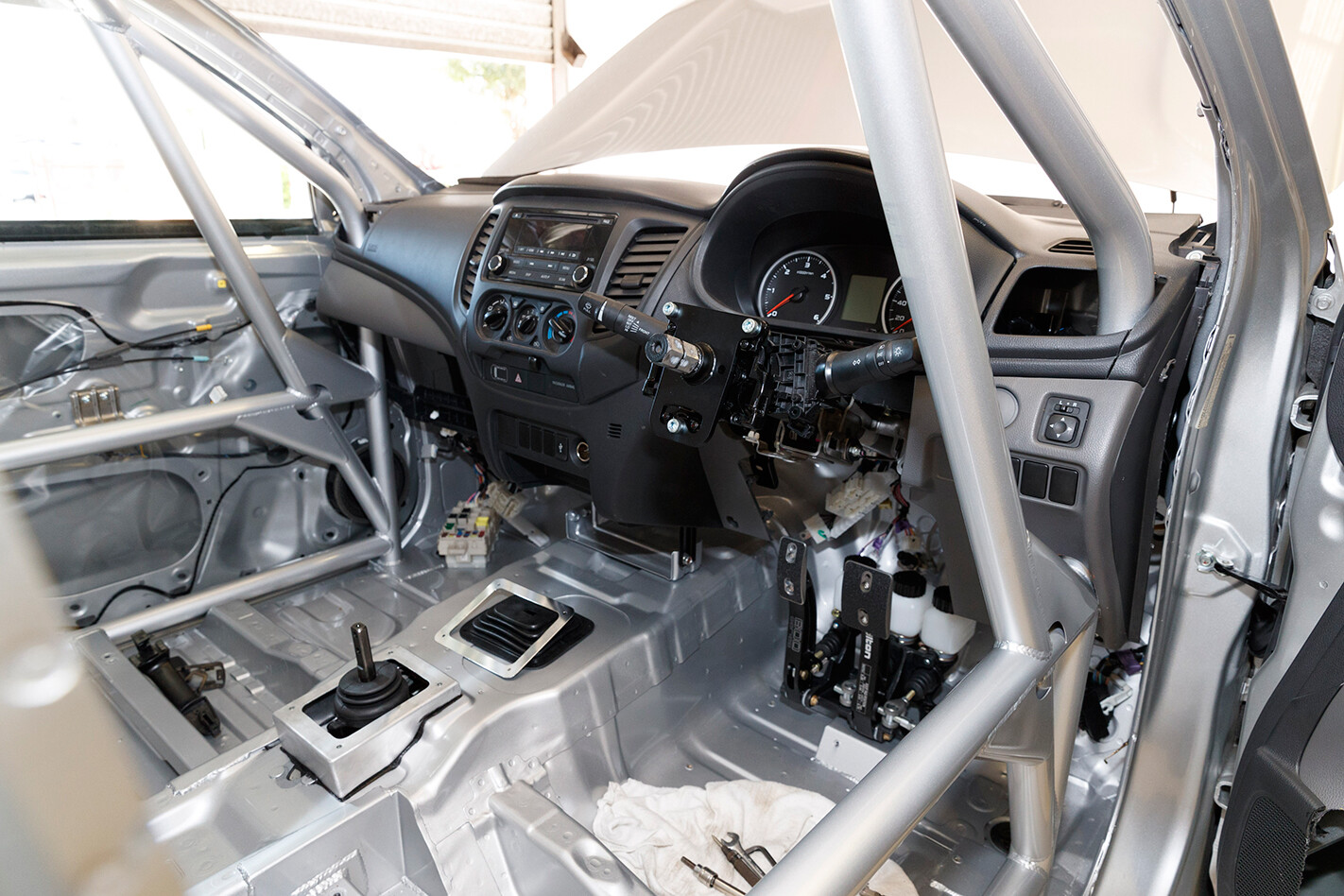 Eight rounds have been confirmed for 2018, taking place alongside the Supercars series starting with the Adelaide 500, followed by Darwin, Townsville, Ipswich, Sydney, Bathurst, Gold Coast and Newcastle.

“These SuperUtes not only look stunning but are a purpose-built race car which will be amazing to drive, is market relevant, affordable and with the highest safety levels. This will be a fantastic Series to compete in and for spectators to watch,” said Supercars managing director Matt Braid. Regulations specify a production-based dual- or twin-cab ute with a turbo diesel engine and rear-wheel drive, and a minimum weight of 1800kg. Body styling is limited to OEM options. A series major sponsor has been confirmed, however no works involvement has been locked in from any manufacturers at this point.

Ross Stone will run a team using Ford Rangers, while Siders Racing Team is signed on and will campaign Mitsubishi Tritons.

SuperUtes replaces the V8 Ute Racing Series, which features only utes based on the Ford Falcon and Holden Commodore - neither of which will be in production next year.