TCR Australia Round 1 wrap up – Four things we learnt

After a massive build-up and weeks of incoming announcements, the inaugural TCR Australia season finally kicked off at Sydney Motorsport Park.

The seven round series began with three races around the Western Sydney motorsport mega centre and has been a popular addition to the packed Australian motorsport scene.

Here are four things learnt from the opening round of TCR Australia.

1. A veteran and a young gun share the spoils

After qualifying, Jason Bright started the series on the front row of the grid for race one, and on the clean side of the grid, raced away into the lead in his Volkswagen Golf GTI. After 16 laps, he crossed the line for his first race victory since his triumph in the Supercars Championship at Pukekohe in 2014. That is more than five years ago, or a gap of 1848 days.

The next day, a promising talent in Australian motorsport rose to the top, with Will Brown ‘doing the double’ and winning both races on Sunday. He didn’t make it easy for himself, however, dropping back after those two starts, but made decisive moves to the front positions, and ultimately the lead, in his Hyundai i30 N TCR. 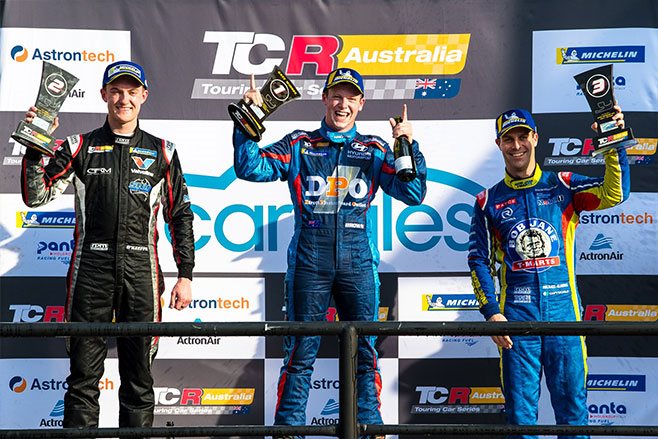 2. Close racing between all manufacturers

TCR leads the way in manufacturer participation for any major category in Australia. Seventeen cars featured on the grid at Sydney Motorsport Park which included eight manufacturers - Renault, Alfa Romeo, Holden, Hyundai, Volkswagen, Audi, Honda, and Subaru were all represented. 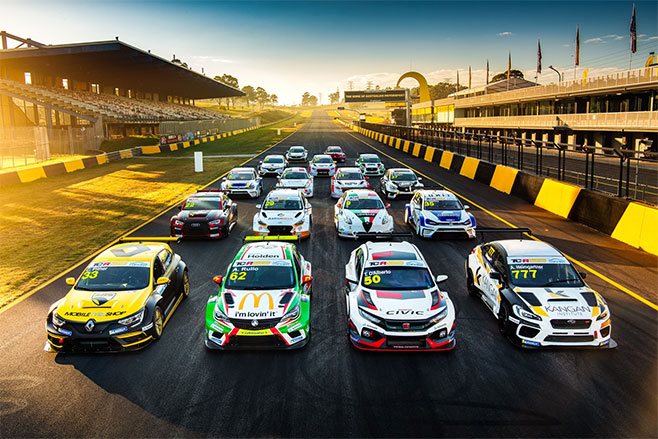 It is thrilling to see all these different machines racing together, especially when people at home with a road-going version of these very cars can relate to driving one of these cars. This is the very essence of touring car racing, to see cars on the road, and ones seen in the car park at Woolworths on the race track trading paint and winning races.

Using the Balance of Performance (BoP) regulations, all cars with their front wheel drive, hot hatch setup, have strengths and weaknesses in different areas. Because of this, all cars are mostly equal in terms of pace. After practice, all eight manufacturers were represented in the top 10 positions, and the top five were five different manufacturers after all the races.

3. Star drivers from all over the country and the world were racing

You would not be able to find many grids in Australia that featured drivers from as many racing backgrounds as you saw at this weekend’s round. Away from driving his Kelly Racing Nissan in the Supercars Championship, Andre Heimgartner has found himself in a Kelly Racing Subaru, who is also joined by Supercars enduro drivers James Moffat and Tony D’Alberto on the grid, plus 2018 Super2 Champion Chris Pither and current Super2 drivers Will Brown, Alex Rullo and Nathan Morcom.

Then you have Porsche Carrera Cup aces Dylan O’Keefe and Michael Almond, plus an international driver in Nik Breukers, an Audi factory driver. Women are also well represented, with Alexandra Whitley and Chelsea Angelo, plus Molly Taylor (below, left) swapping dirt and gravel for tarmac as she ventures away from rally for the first time. This series truly does represent drivers from many different motorsport backgrounds from around Australia and the world. 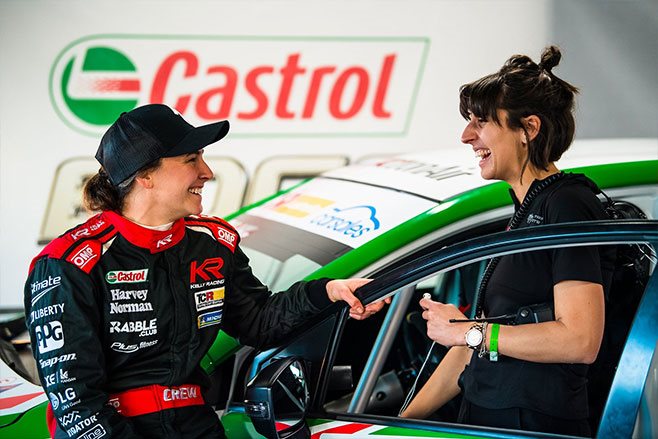 4. TCR Australia is popular with the fans boosted by free-to-air coverage

For a first round of an inaugural racing championship to have such a fanbase already is such an achievement for the organisers of the series. There were plenty of people at Sydney Motorsport Park supporting and cheering, and away from the track, the traction gained on social media has been astonishing. 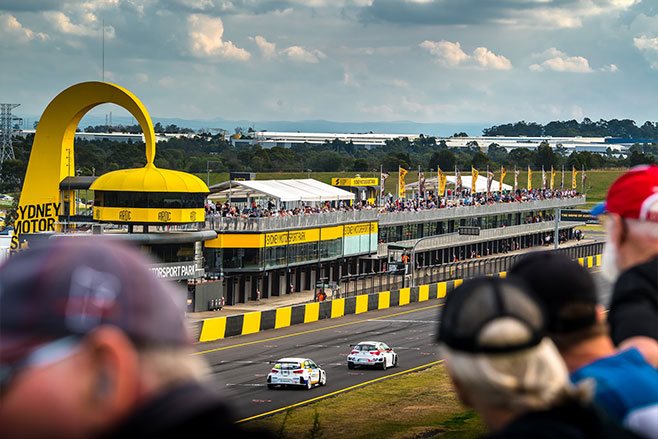 Many viewers are singing their praises of the series, saying how good the racing was, and how good it was to see so many different manufacturers racing together.

As a new racing series, gaining television media rights was crucial in its success, and to have SBS on board to show every race of the series on free-to-air television was a master stroke. It is available to the everyman, allowing the fanbase to grow, rather than restricting viewers to pay-only options. Getting quality commentators was also wonderful given the experience and knowledge of Greg Rust and Aaron Noonan.

Round 2 will be held at Philip Island on June 6-9 where Will Brown will attempt to extend his championship lead while being chased by a hungry pack of drivers. 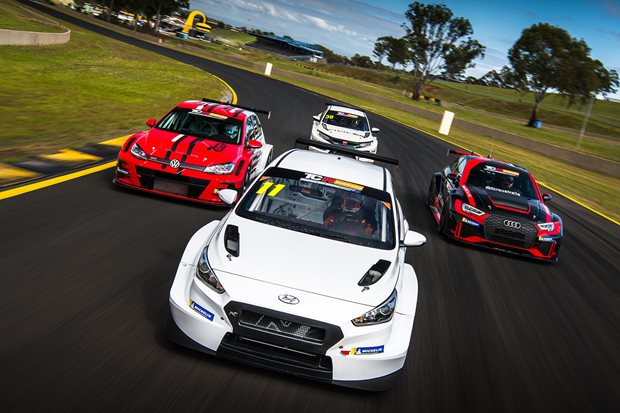 Everything you need to know about TCR Australia

Read up ahead of the debut round of TCR Australia