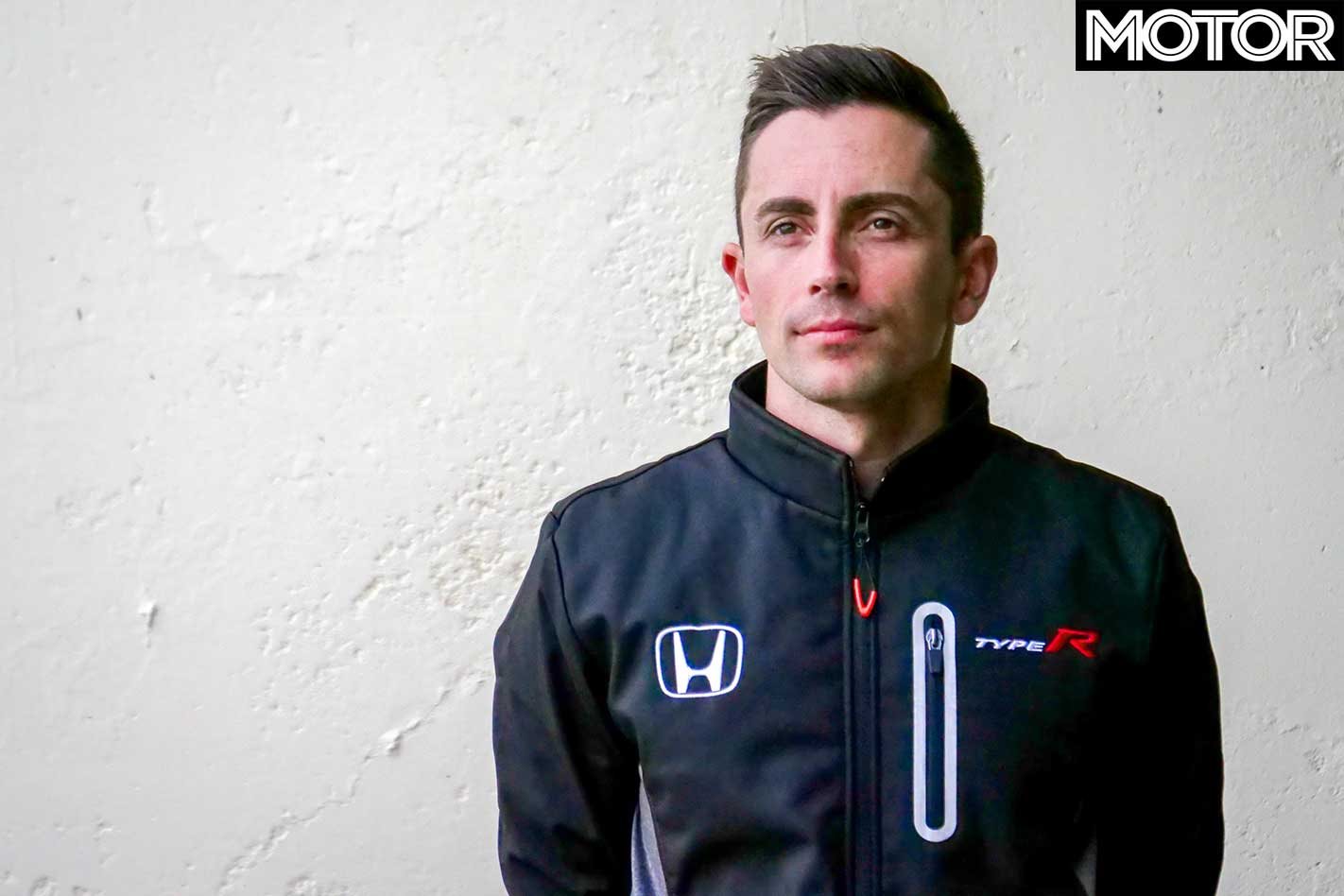 With the first race schedule to take place next weekend (17th – 19th May) at the Sydney Motorsports Park, Wall Racing and D’Alberto has already begun preparations with the team hitting the tracks for the first time today at Winton Motor Raceway.

Competing with the #50 racing number – in commemoration of Honda’s 50th year in Australia – D’Alberto with Martin taking the wheel of Wall Racing’s #24 Civic Type R.

With the support of Honda Australia, D’Alberto and Martin’s Civic Type R TCRs will be replete in a livery that is reminiscent of Honda’s other motorsports entries around the world.

“I’ve known the team at Honda for a while now, so when the opportunity came up to drive a Honda in TCR, I jumped at the chance,” says D’Alberto.

“The category’s cost effective nature and market relevance gives them a platform to showcase one of their hero cars – the Civic Type R – in front of a big audience and in a competitive field.” 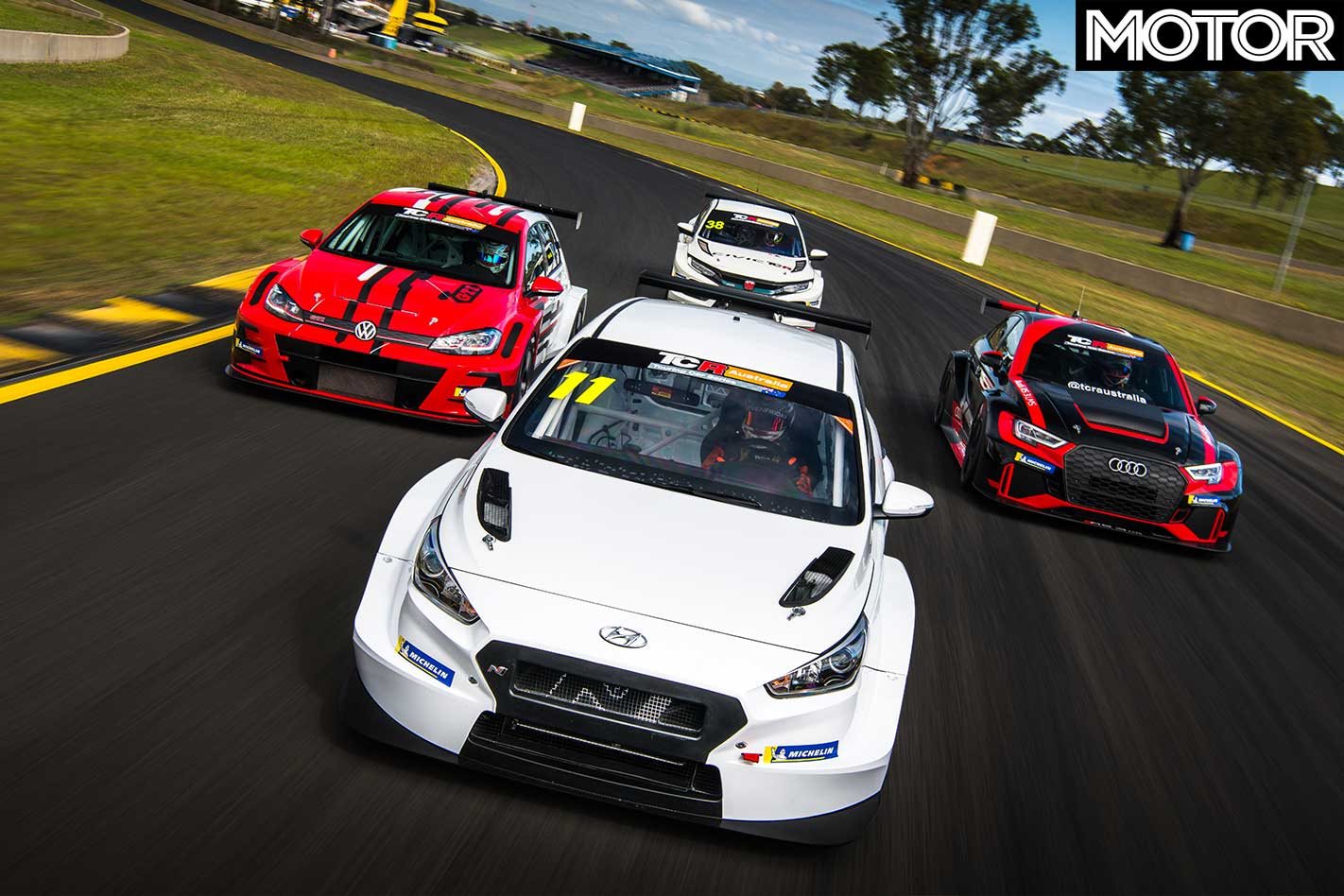 D’Alberto will be amongst a field of 18 cars – which includes TCR versions of the Alfa Romeo Giulietta, Audi RS3, Hyundai i30 N, Opel Astra, Renault Megane RS, Subaru WRX, and Volkswagen Golf GTI – that will be competing for top honours in the new-to-Australia under-2.0-litre touring car class.

All TCR cars are regulated to running 2.0-litre turbo-four engines with their power output capped at 257kW/ 420Nm, and front-driven. Even so, drivers have previously expressed their excitement over the new TCR cars, likening it to a “front-wheel drive GT3 car”.

“I’ve driven a lot of GT cars and Supercars, and these front-wheel drive cars are so rewarding when you get it right,” D’Alberto concurs. 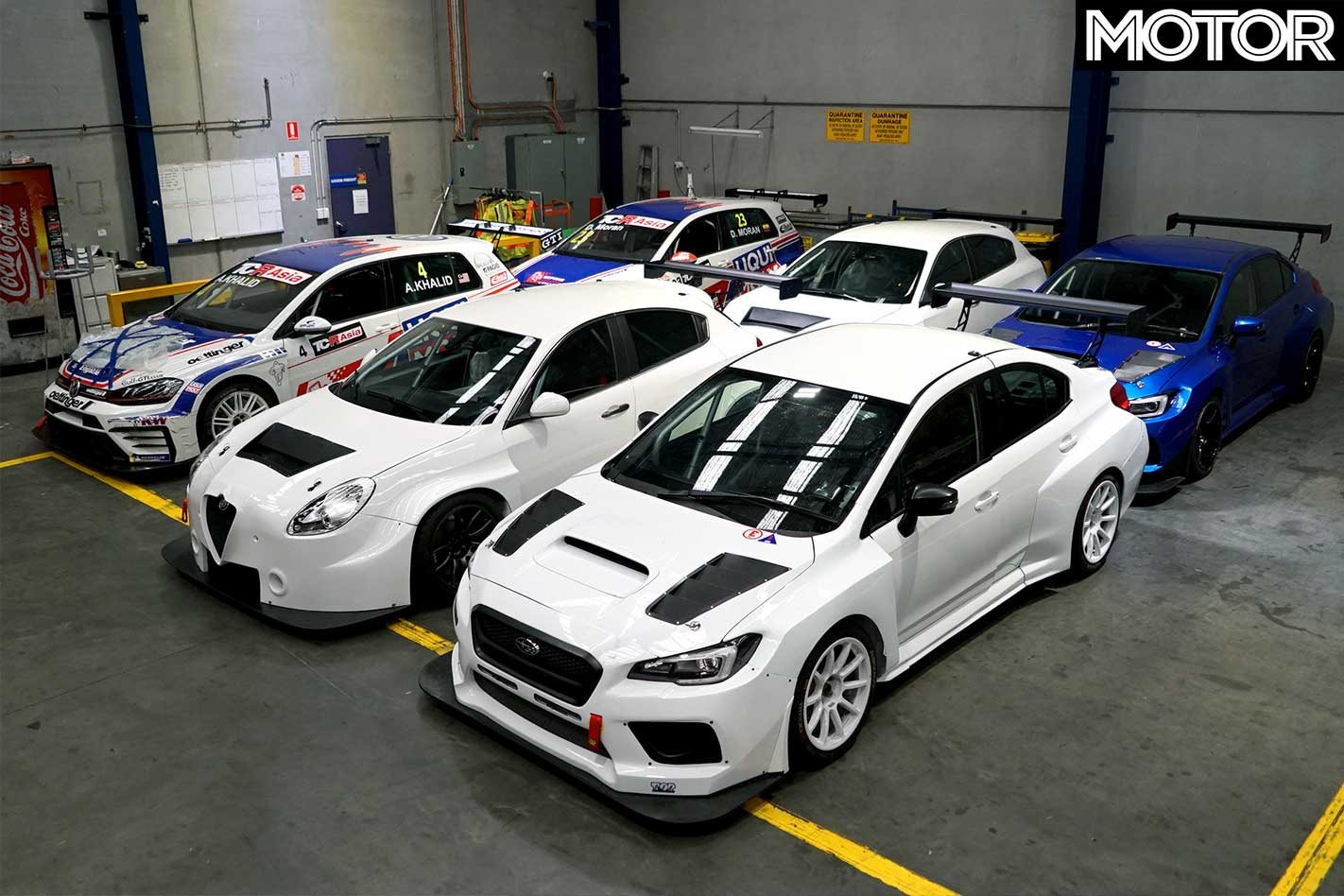 The TCR Australia Series is set to take place over seven rounds from May till November, with every race in the season to be broadcast live, for free, and in HD on SBS, as well as live streamed on the TCR Australia website here.