The second brand to arrive in Australia for the local TCR, after Audi but before Hyundai

Honda’s Civic Type R is now the second TCR racer to arrive in Australia ahead of the inaugural 2019 season of the TCR Australia Series.

Audi is already represented by an Audi RS3 LMS, held by Melbourne Performance Centre, and Hyundai’s i30 N TCR racer will show up soon after it was recently confirmed HMO Customer Racing had purchased two for the local version of the international TCR series. 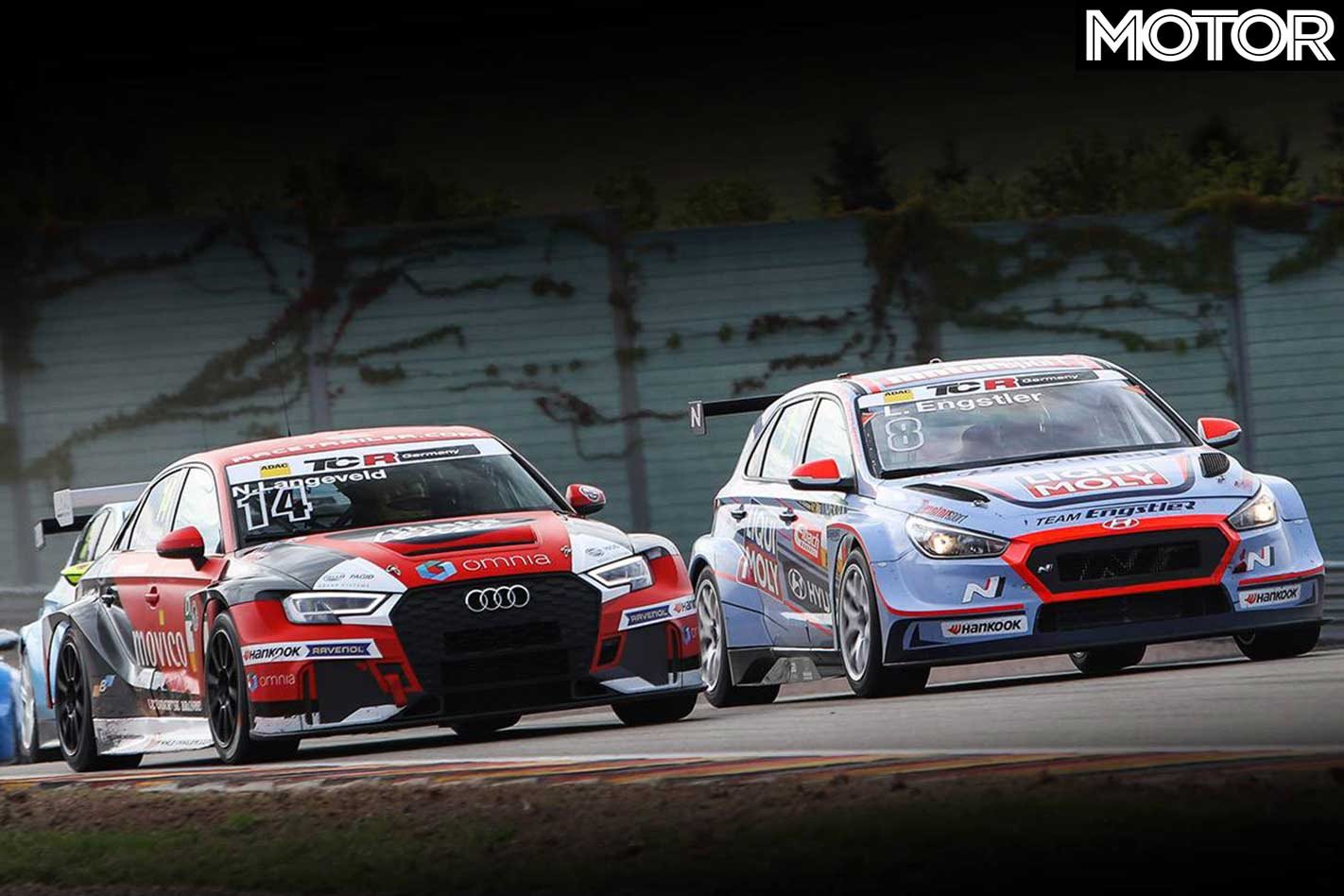 Sydney-based Wall Racing is assisting J.A.S. Motorsport with the preparation and storage of the Civic Type R TCR car, but Australian Racing Group director Matt Braid says J.A.S intends to find someone to purchase the car from them.

“It’s great to see another brand of TCR cars arrive in Australia. You can really start to feel the momentum building now ahead of the 2019 season,” says Braid.

“The J.A.S. Motorsport squad is world famous for their engineering capabilities and racing developments. They are also race and championship winners in their own right too. They offer a terrific, turn-key product. 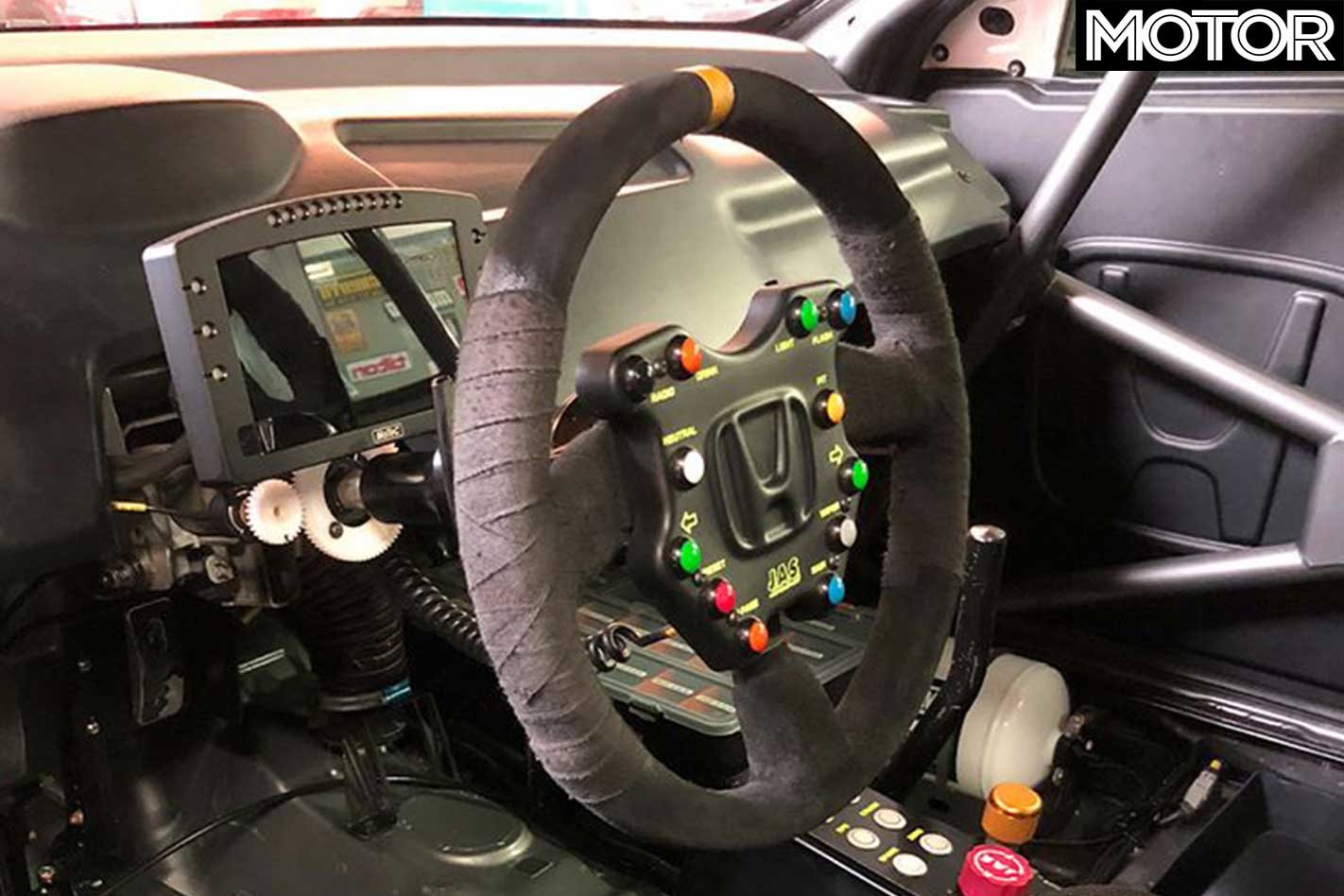 “At this stage, the car is on loan from J.A.S, however, the intention is for someone to purchase the car, and secure a local distributor for the Civic Type R. There has been lots of interest, so I’d say that it is just a matter of time before we are able to confirm this.”

“Australia has a rich history in motorsport, so it was no surprise to see a TCR Series created Down Under,” says Fischer.

“We have a long history with Honda’s global racing programs, and we are very proud of the business that we have developed alongside Honda to create the best race cars.

“We will be paying close attention to TCR Australia and are looking forward to partnering with the right team to help put Honda on the map in Australia.”

While the Audi RS3 LMS has already been evaluating locally, it’s expected the Hyundai i30 N TCR will arrive in November.