Why you should watch WRC this year

THE WORLD Rally Championship held its first round of the season over the weekend, and it was a doozy.

The WRC has consistently been a brilliant spectacle, but for myriad reasons hasn’t been able to attract the attention from fans it deserves.

Well, if you were someone who had tuned out previously, it’s time to come back to the world of anti-lag, frightening speeds, gobsmacking talent. 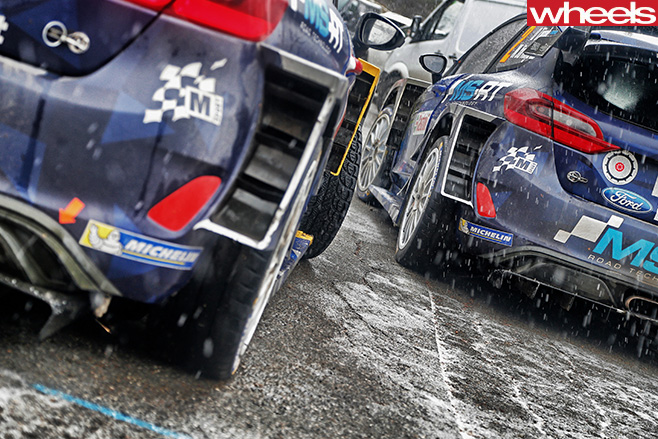 The first round of the 2017 championship was held over the weekend at the legendary Monte Carlo Rally, and it had more twists and turns than a Hollywood blockbuster – and that’s not including the incredible stages they raced on.

Anticipation and uncertainty were thick in the air at the start of the rally, mainly due to the new-for-2017 specifications, which allow for much faster, wider, and louder cars. Our friends at Motor have a rather comprehensive breakdown of WRC regulations on their website. 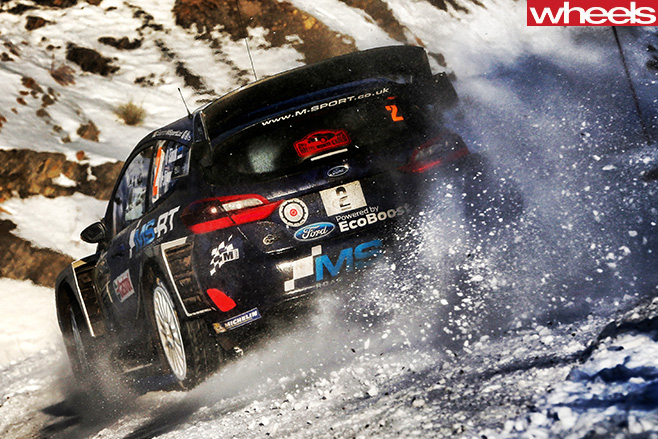 Add to that the departure of three-time reigning champions Volkswagen, the return of Citroen and Toyota, Hyundai building their most competitive car yet, and man-to-beat Sebastian Ogier switching from VW to Ford, there was almost a novel’s worth of stories before a wheel had even turned in anger.

Defending champion Ogier ended up winning the Monte Carlo Rally for a fourth-time straight, but that belies this epic showdown, held on snow, ice, and tarmac over three days. 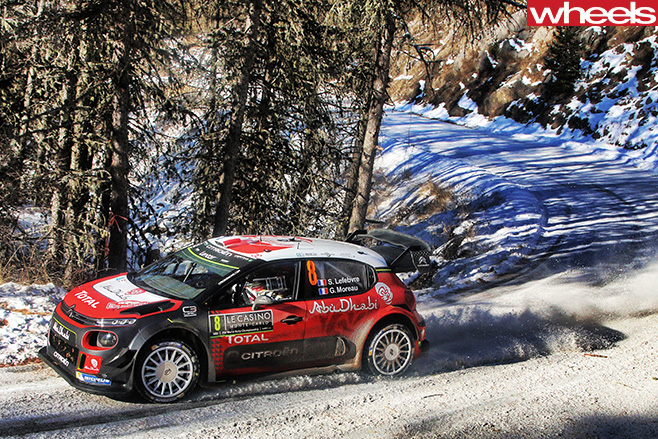 Straight away there was drama, with New Zealand’s Haydon Paddon striking a photographer, who had strayed into a forbidden area, with his Hyundai. The photographer tragically died, Paddon retired, and the organisers of the event cancelled the first stage.

Then it was Belgian Thierry Neuville who took the lead, dominating the field in his i20, before his suspension broke on Saturday afternoon. 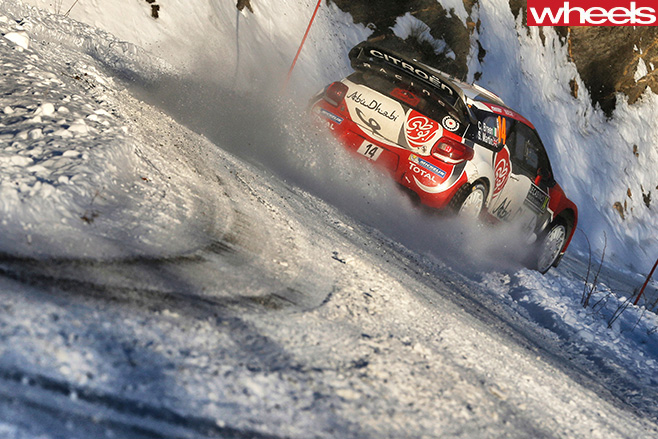 This opened the door for Ogier, who had joined the M-Sport team in the off-season, to snatch the lead. The non-factory Ford team was set for a dream one-two finish to start the season, with Ott Tanak running behind the defending champion. But disaster struck late in the rally, allowing Toyota to finish second on their return to the WRC with ex-VW pilot Jari-Matti Latvala.

Chris Meeke had looked to be a podium contender, but was taken out of contention when a road car struck his WRC racer on one of the transit routes back to service. 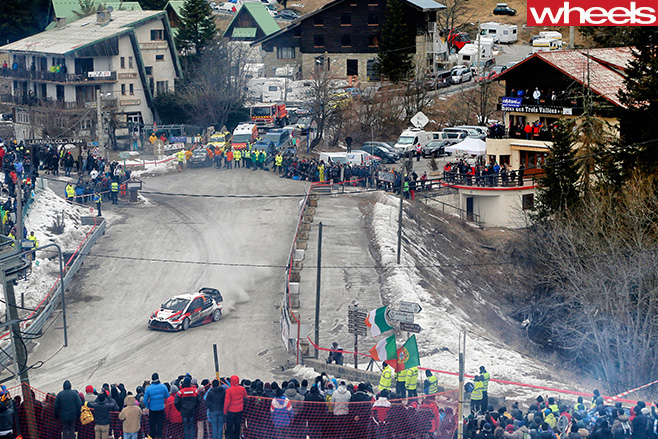 It was a dramatic weekend of racing on some of the most famous rally stages in the world.

If this wasn’t enough to convince you WRC should now be a part of your motorsport diet, Red Bull TV is showing the entire season live, free and on demand online – and they have some bloke named Mark Webber commentating.

Do yourself a favour, and get on it! 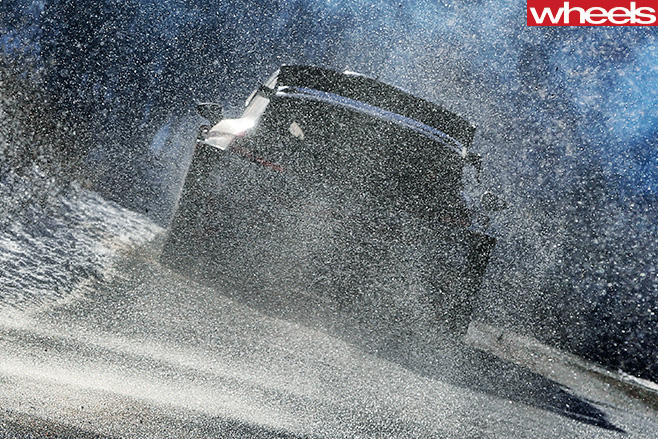