WTAC called off for 2020 with Coronavirus concerns to blame

World Time Attack Challenge 2020 will not go ahead with concerns surrounding the coronavirus (COVID-19) cited as the reason.

Speaking to MOTOR, WTAC CEO Ian Baker says he’s sought advice from various sources which all suggested postponing the event until next year. 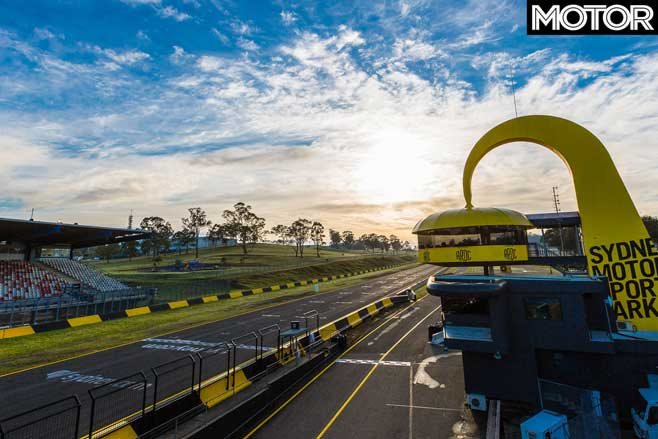 “I’ve been in contact with the government and doctors, and everyone says this is going to get bigger before it gets smaller… I asked what the likelihood of this being declared an official pandemic is and I was told it’s ‘medium to high’.

Baker says it’s not just the health concerns around the virus, but also the various other facets of the event it will likely affect.

“I had a call from the person who organises my shipping, and they told me I should be allowing for at least double the normal time it takes.

“We also insure WTAC against everything we can, even things like rain, but the coronavirus is already here and we’d be running uninsured against that.” 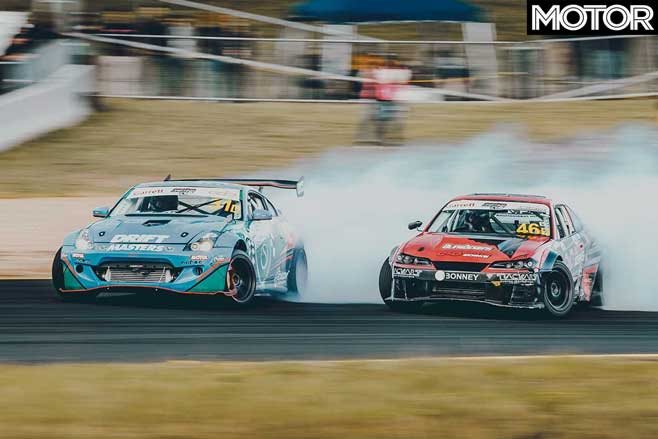 Baker adds that the travel restrictions heavily affect the regions many competitors travel from, naming Japan and South Korea specifically. Keiichi Tsuchiya, for example, would likely have trouble getting here if Japan’s travel restrictions remain in place, Baker says.

“On the bright side, at least Under Suzuki have another year to prep their car for 2021.” 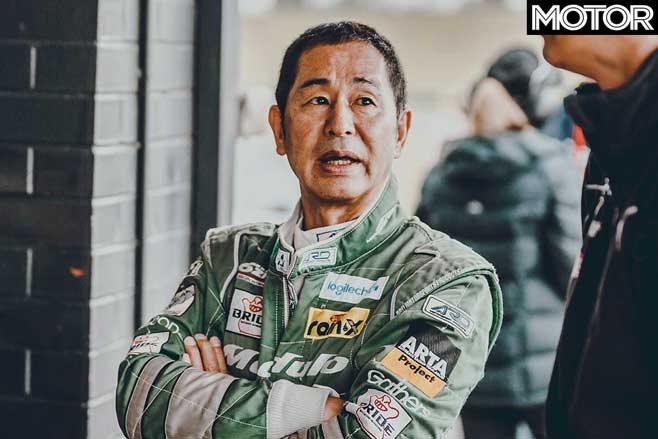 Baker told us he thinks the event could’ve gone ahead if it was more locally focussed, but its international nature makes it ‘irresponsible’ to consider going ahead.

In terms of the financial state of the event, Baker estimated a roughly 40 per cent lower attendance rate if COVID-19 fears continued to affect large gatherings, and said a ban on events over 1000 people would render WTAC 2020 dead anyway. 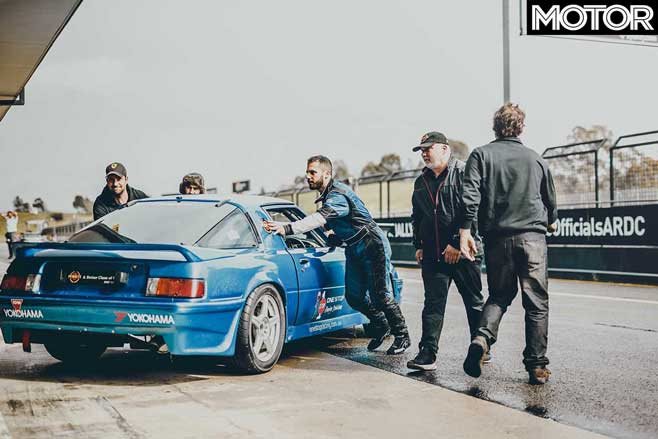 Without the success of 2020’s event, he says 2021 would be much harder to organise. Instead, Baker is planning to make 2021 bigger by getting ahead on planning earlier than he’d otherwise be able to.

“I would like to thank all of our competitors, fans, sponsors and the ARDC for the ongoing support. I acknowledge that we are still a long way from October, but we need to call this now as entries were scheduled to open in less than 4 weeks,” Baker adds in a statement on the WTAC website.