With nine miles, or 14.5km on the clock, this pristine Evo sent the internet mad

A ‘brand new’ 2006 Mitsubishi Evo IX MR has been squirrelled away for almost a decade by a dealer in the States.

South Coast Mitsubishi, in California, has reportedly got a reputation for keeping Evo IXs to sell them at a later date. 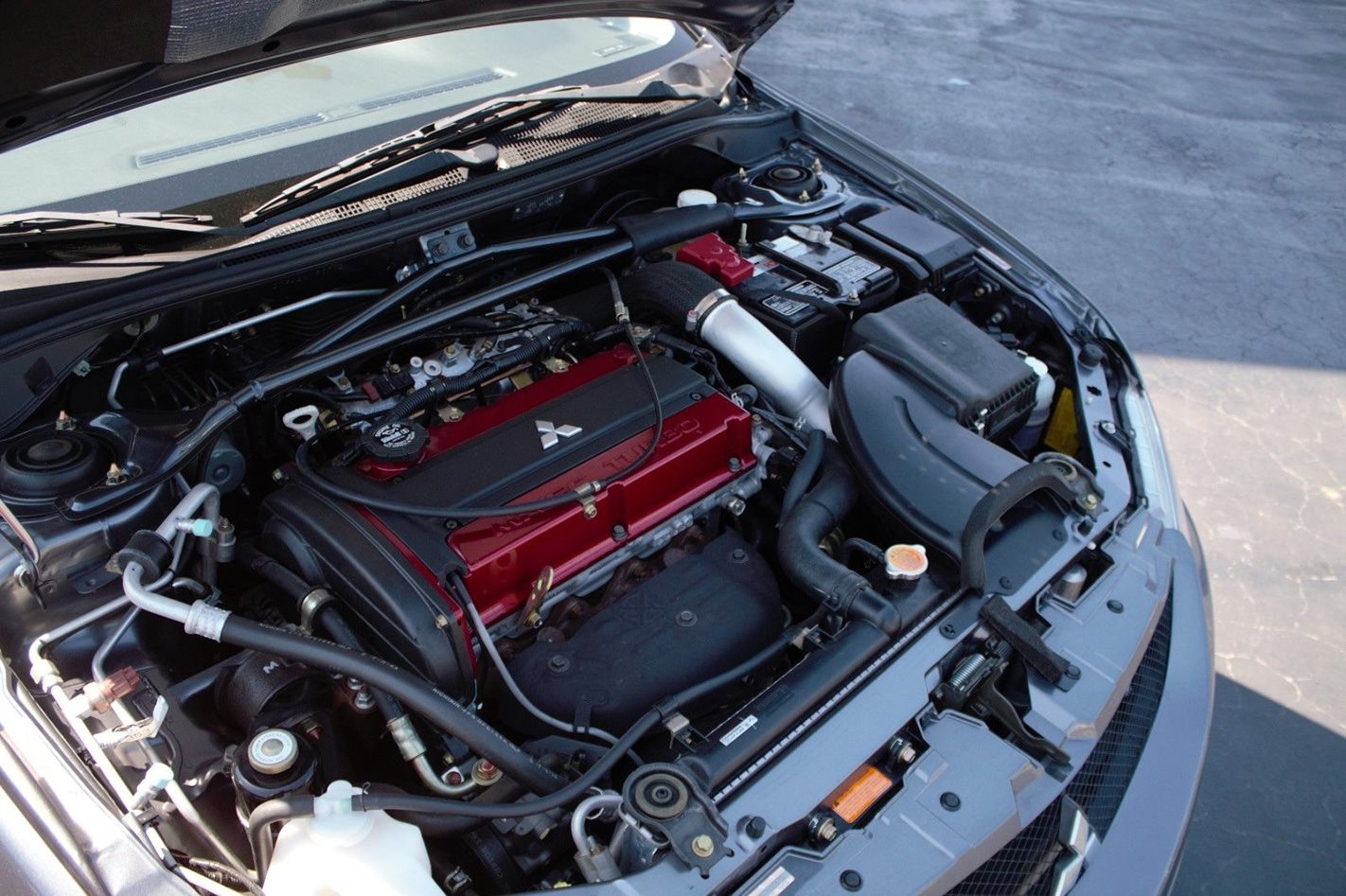 The result is a decade-old Evo with factory kilometres on the clock and plastic still on the seats. 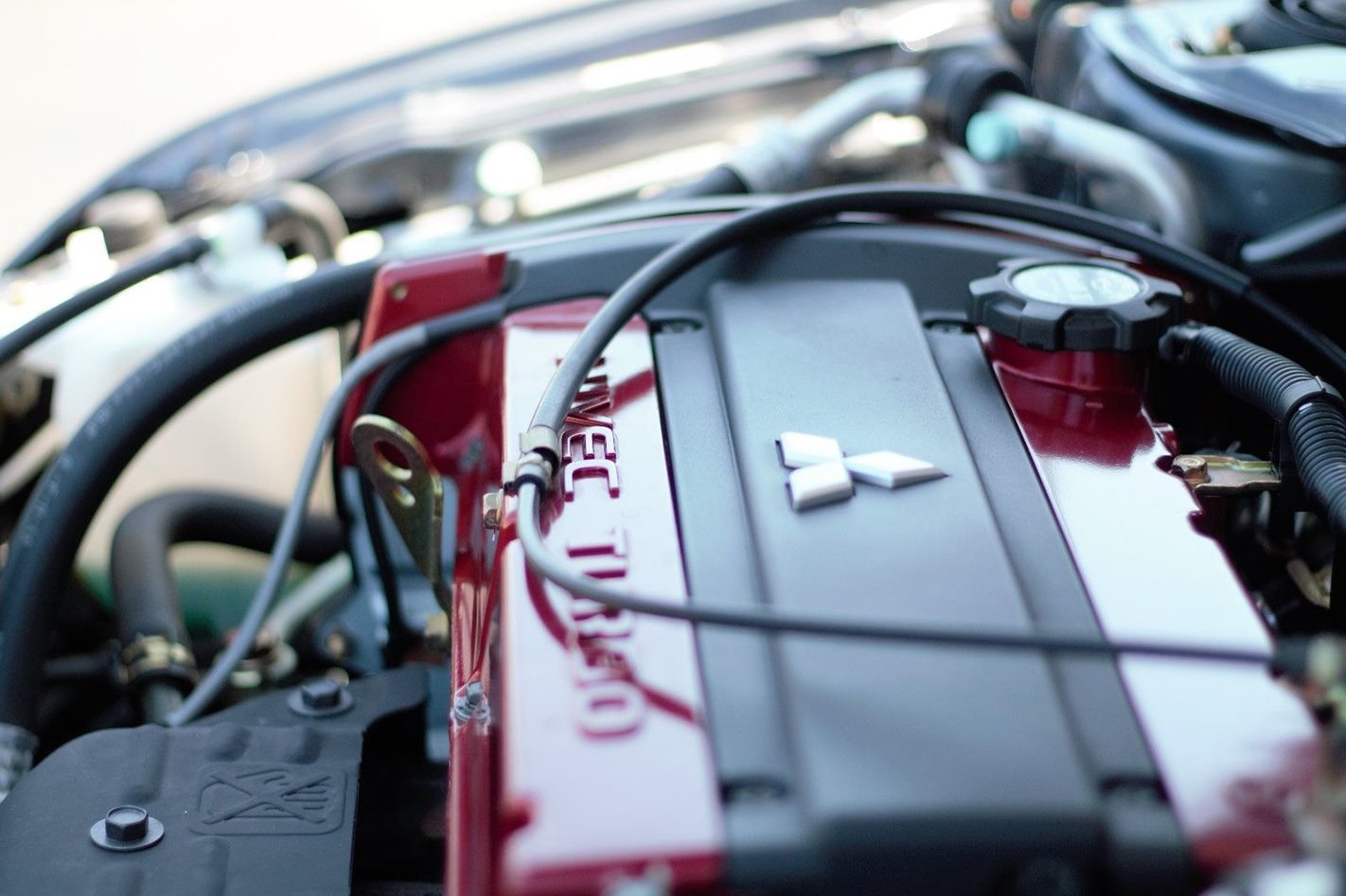 That amounts to AUD$46,486, a little over a quarter of the price it just sold for. 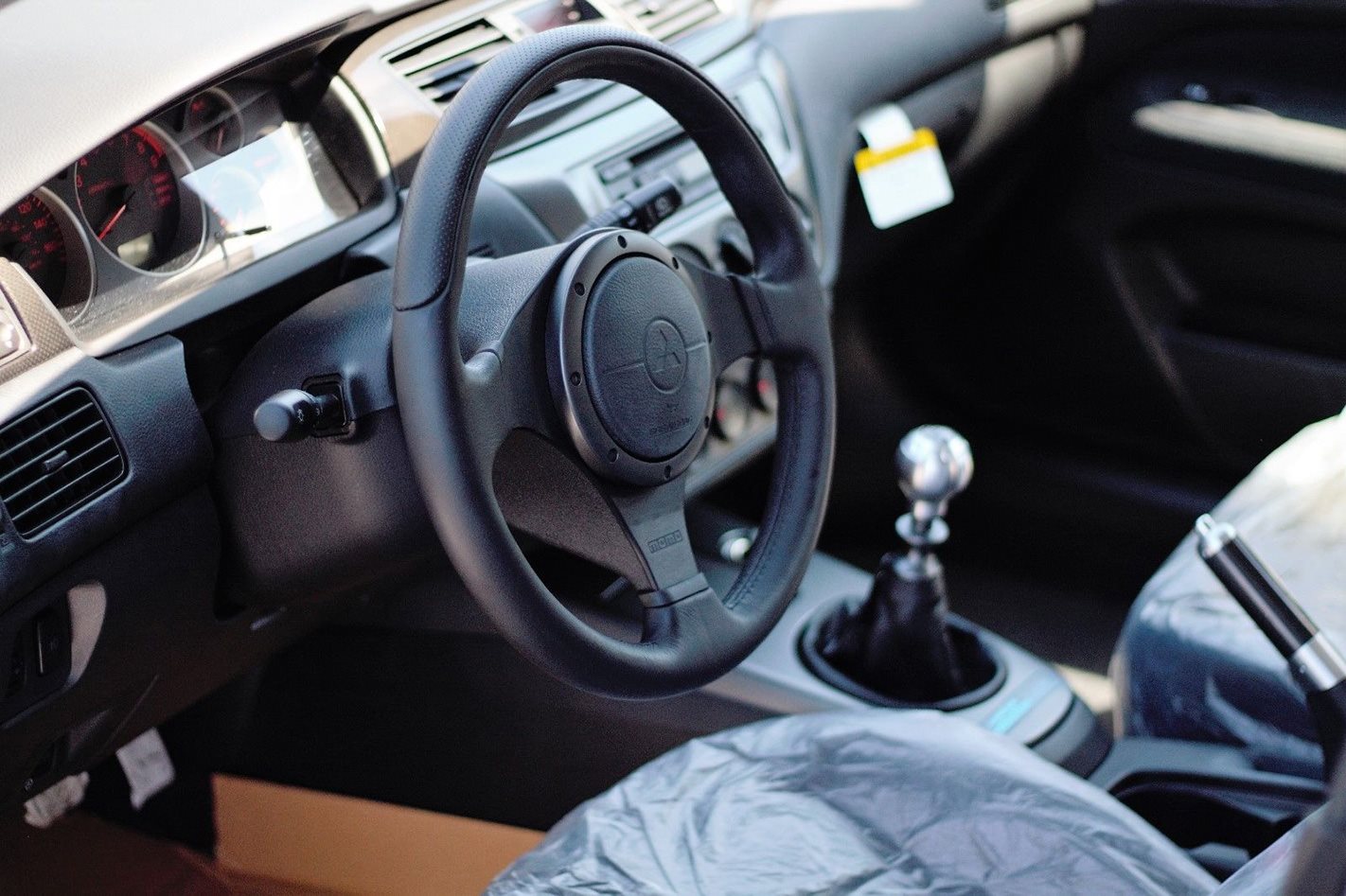 The car is Graphite grey, with a black interior and, thanks to it being an MR, a 6-speed manual ‘box.

As well as the extra gear, the MR also granted the IX an aluminium or carbon fibre brake grip, an aluminium shift knob, and a boost gauge kit. 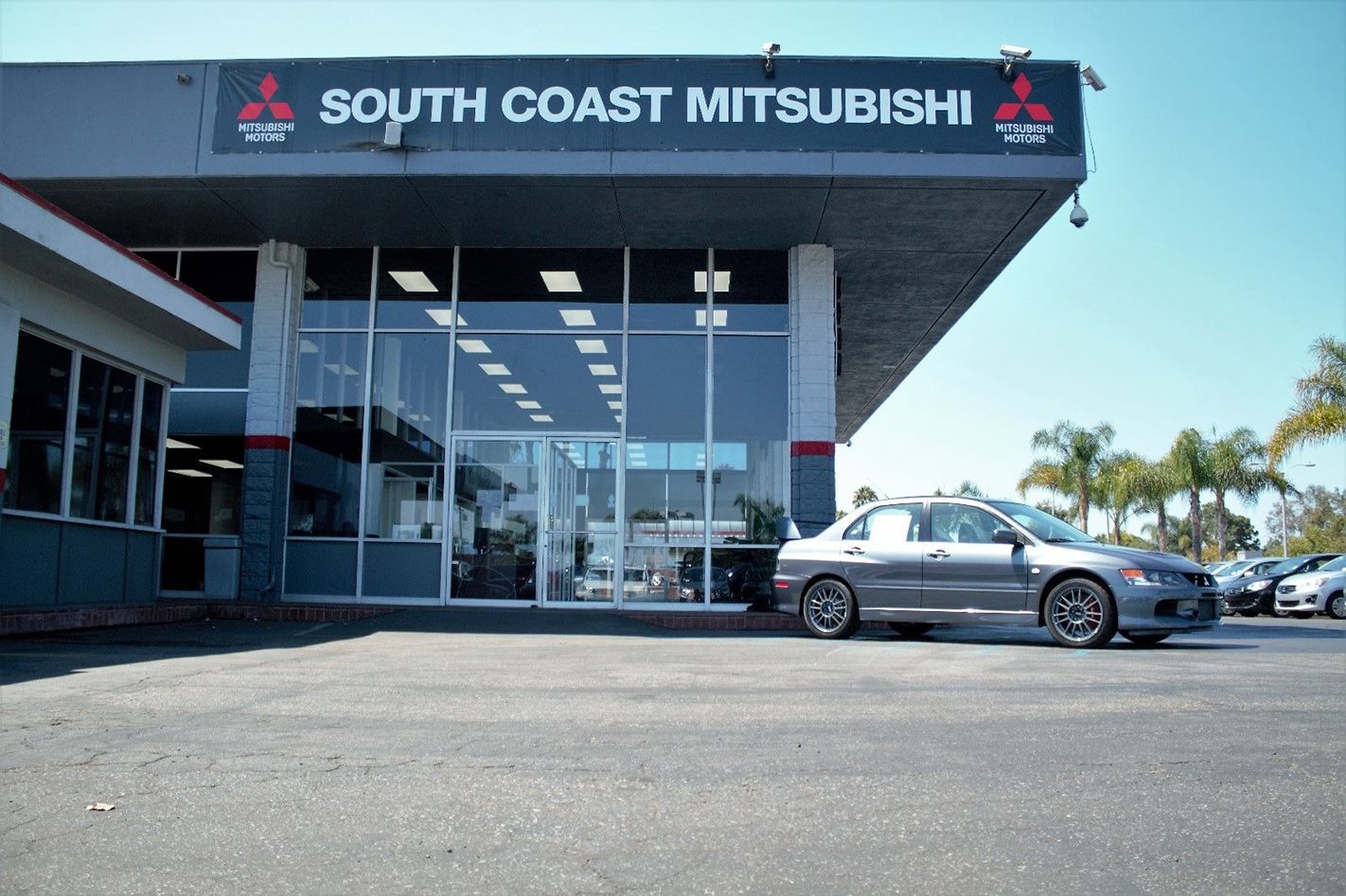 To put this price into perspective, the final lancer ever built sold for a respectable USD$76,400, or AUD$95,739. That’s still a lot, especially for the somewhat less-loved Evo X, but it doesn’t hold a candle to the price someone just paid for a much older (albeit arguably better) car.

If you don’t have six-digits to drop on a brand new decade-old Evo, however, there’s an example which is described as “immaculate” up for grabs on Trade Unique Cars right now, which has a few (91,000) more kilometres on the odo, but will only set you back $38,000. 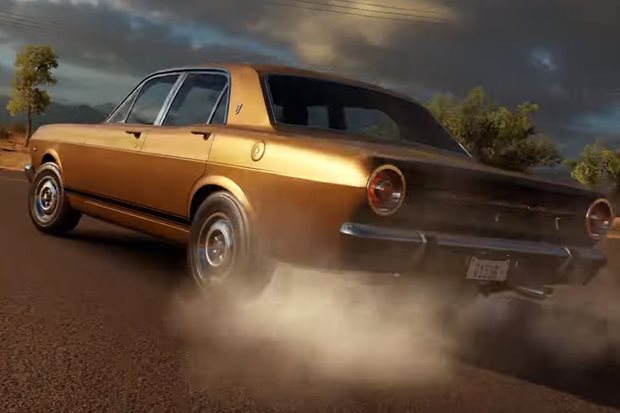 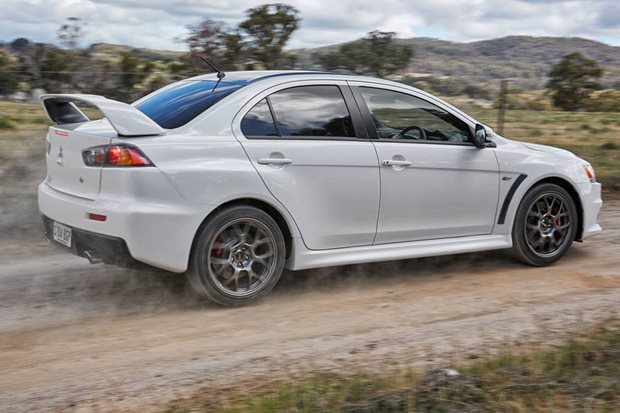 Mitsubishi COO keen for performance Evo successor, but there will be a wait 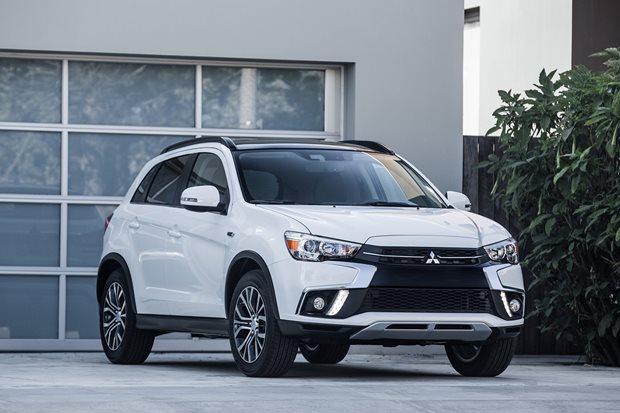 The ASX’s American counterpart the Outlander Sport receives new tech that could help it maintain its sales success here. 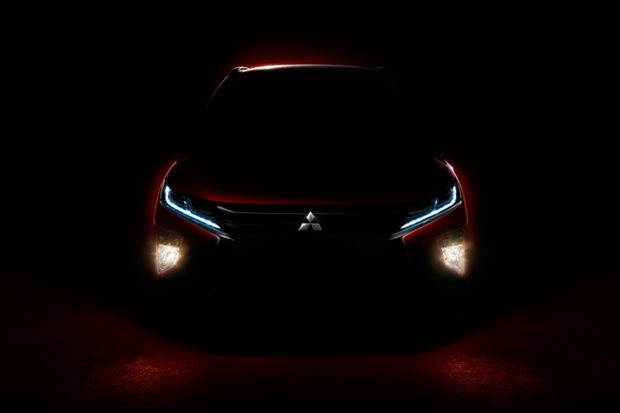 The Japanese carmaker delved into its back catalogue to name its new ASX stablemate.