As the rest of the range hits Australian showrooms, Volkswagen has released details about its upcoming Polo GTI

As the rest of the range hits Australian showrooms, Volkswagen has released details about its upcoming Polo GTI.

Wolfsburg’s pocket rocket is a favourite here at MOTOR, winning back-to-back Bang for your Bucks titles in 2011 and 2012.

The biggest change has been the deletion of the signature 1.4-litre ‘Twin-charge’ (turbo and supercharged) four-cylinder, replaced by a more conventional 1.8-litre turbocharged four.

It produces 141kW and 320Nm, an increase of just nine kilowatts but a whopping 70Nm over the outgoing car. VW claims 0-100km/h in 6.7sec, but given we’ve beaten that in the current car, we wouldn’t be surprised if low-sixes were achievable. Top speed is an impressive 237km/h.

In even better news for MOTOR-heads, it’ll also be offered in six-speed manual guise, as well as the carryover seven-speed dual-clutch transmission. Electro-mechanical steering makes its appearance for the first time, too.

As well as the mechanical upgrades, the new GTI will benefit from the new equipment available in the base Polo range, such as City Emergency Braking and Adaptive Cruise Control. Adaptive dampers are also rumoured to be making their way onto the options list.

Given VW’s aggressive pricing strategy on the base Polo range, expect the GTI to match the current car’s $29,450 ask (five-door) in DSG form with the manual undercutting that by a grand or so.

The baby hot-hatch landscape is a much more competitive marketplace than when the last car arrived, but rest assured as soon as it arrives in the second quarter of next year we’ll be organising a group test to see if the baby German can reclaim its crown. 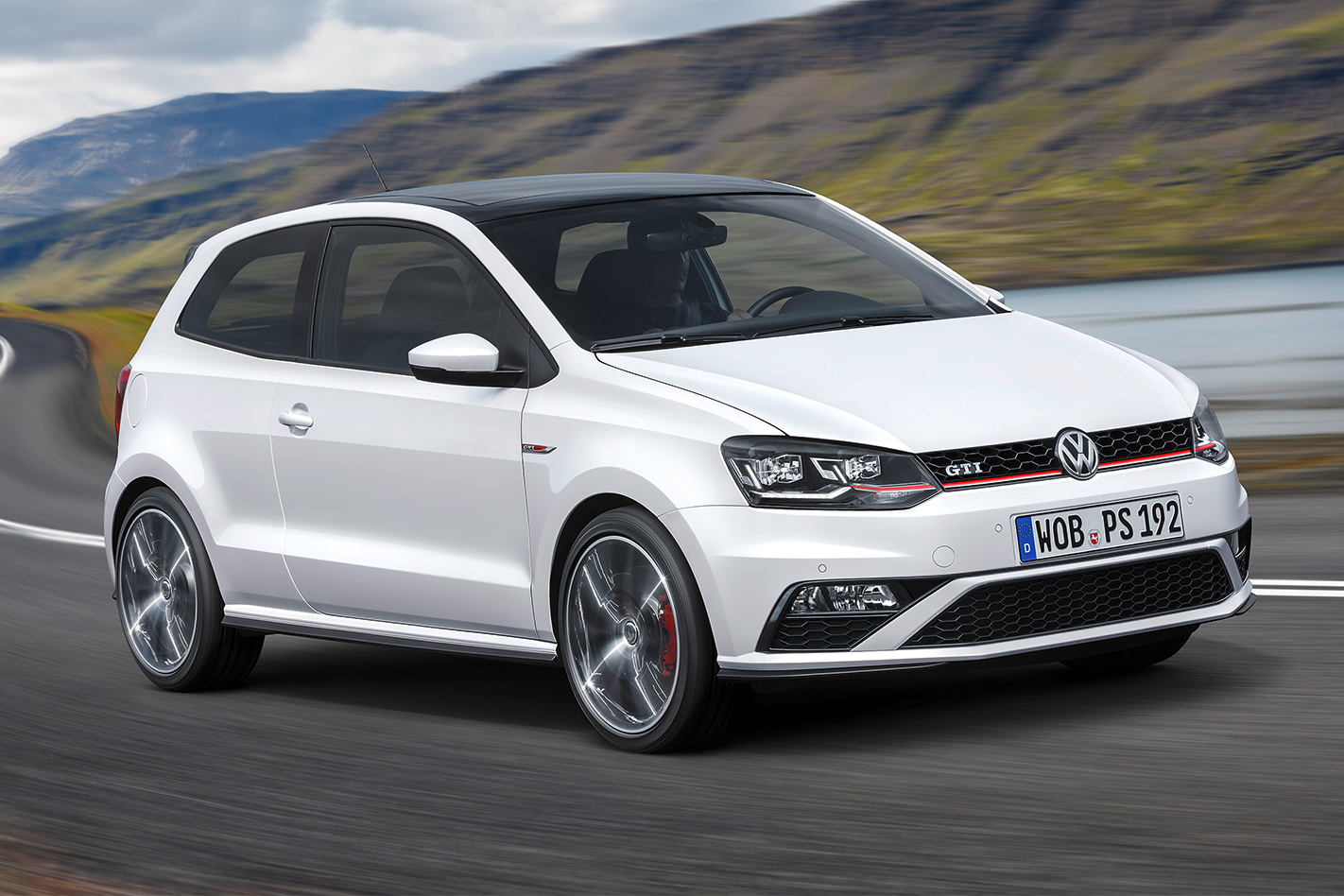 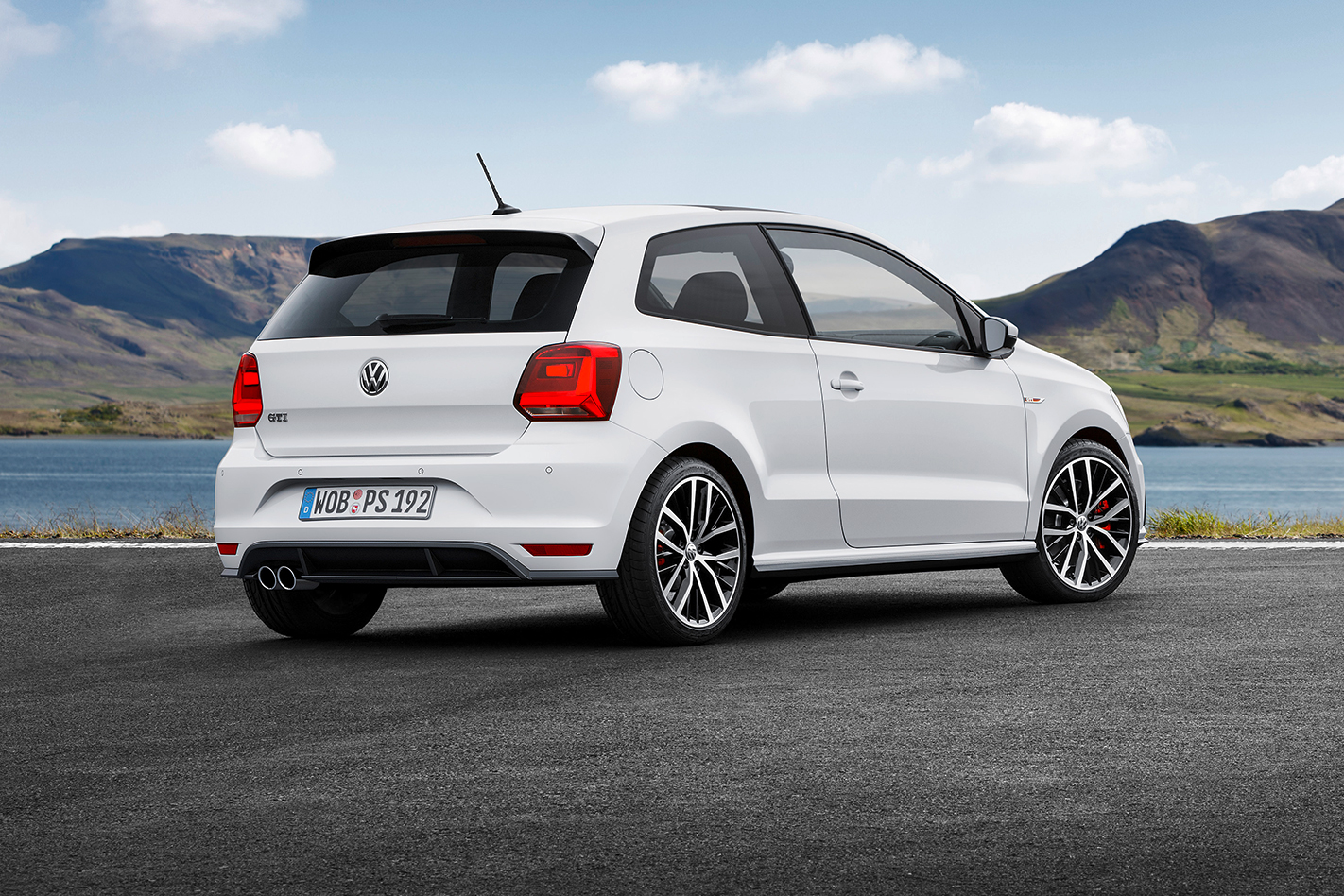 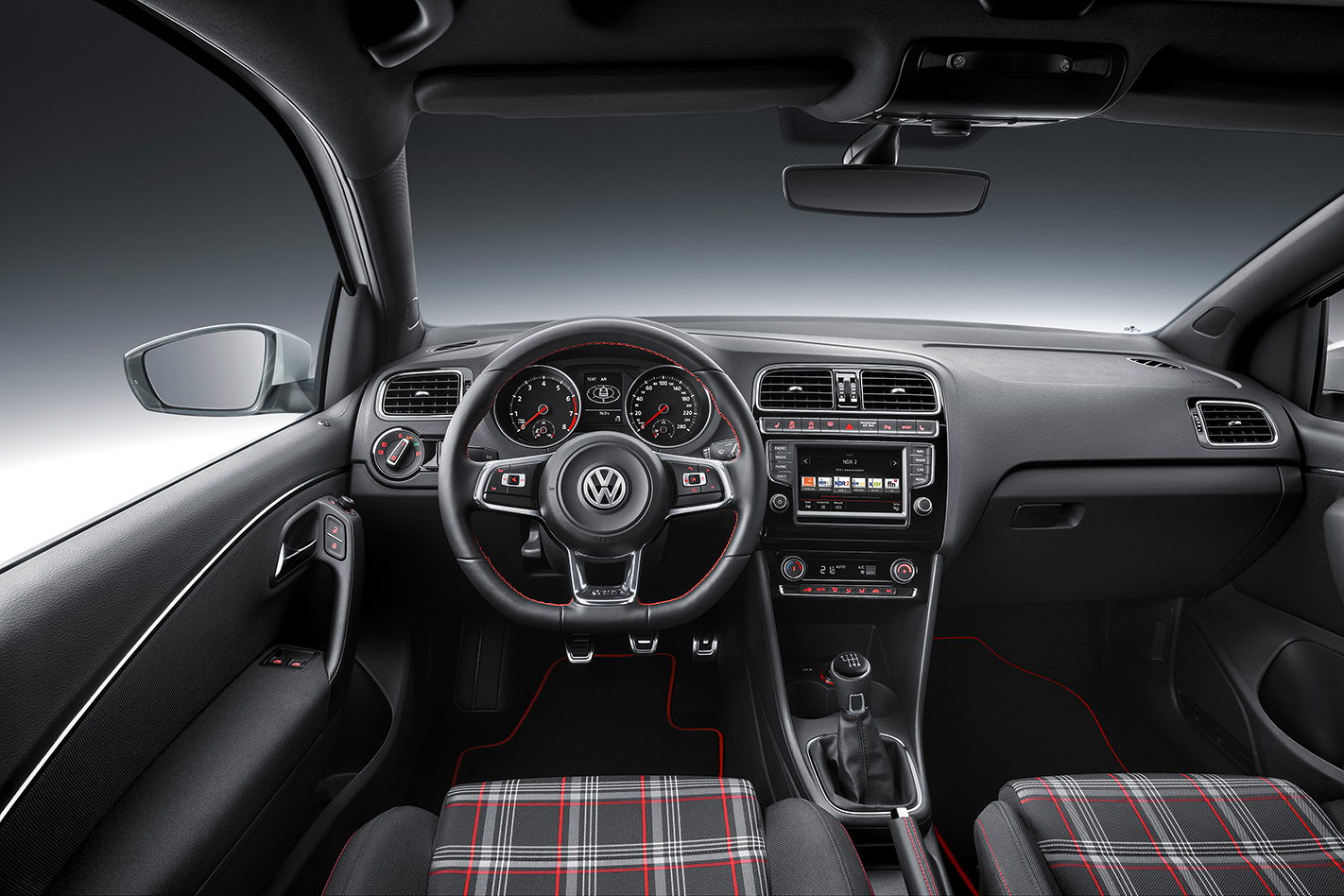 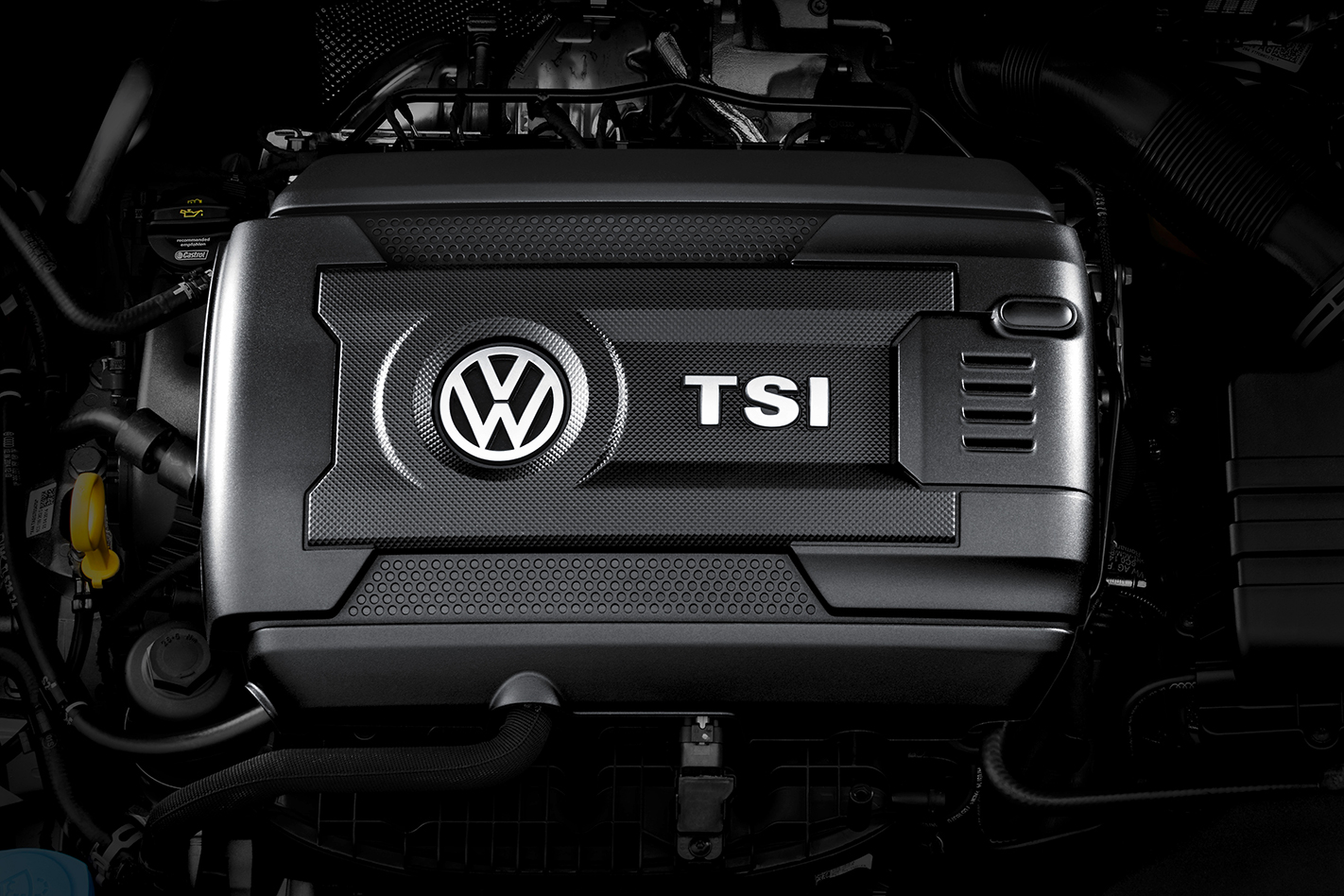