The Porsche 911 GT3 is fighting a rearguard action against the onslaught of forced induction, but sadly it’s a fight it’s soon to lose.

According to MOTOR’s European Editor, Georg Kacher, the next-generation 911 GT3 – part of the all-new ‘992’ lineup – will feature a turbocharged flat-six producing around 410kW fed through an eight-speed PDK gearbox.

This is a substantial increase over the 368kW produced by the current 991.2 GT3’s 4.0-litre flat-six and forced induction will increase torque by a far greater percentage. The 550Nm developed by the 911 GTS’s 3.0-litre twin-turbo flat-six is already well in excess of the current GT3’s 460Nm. 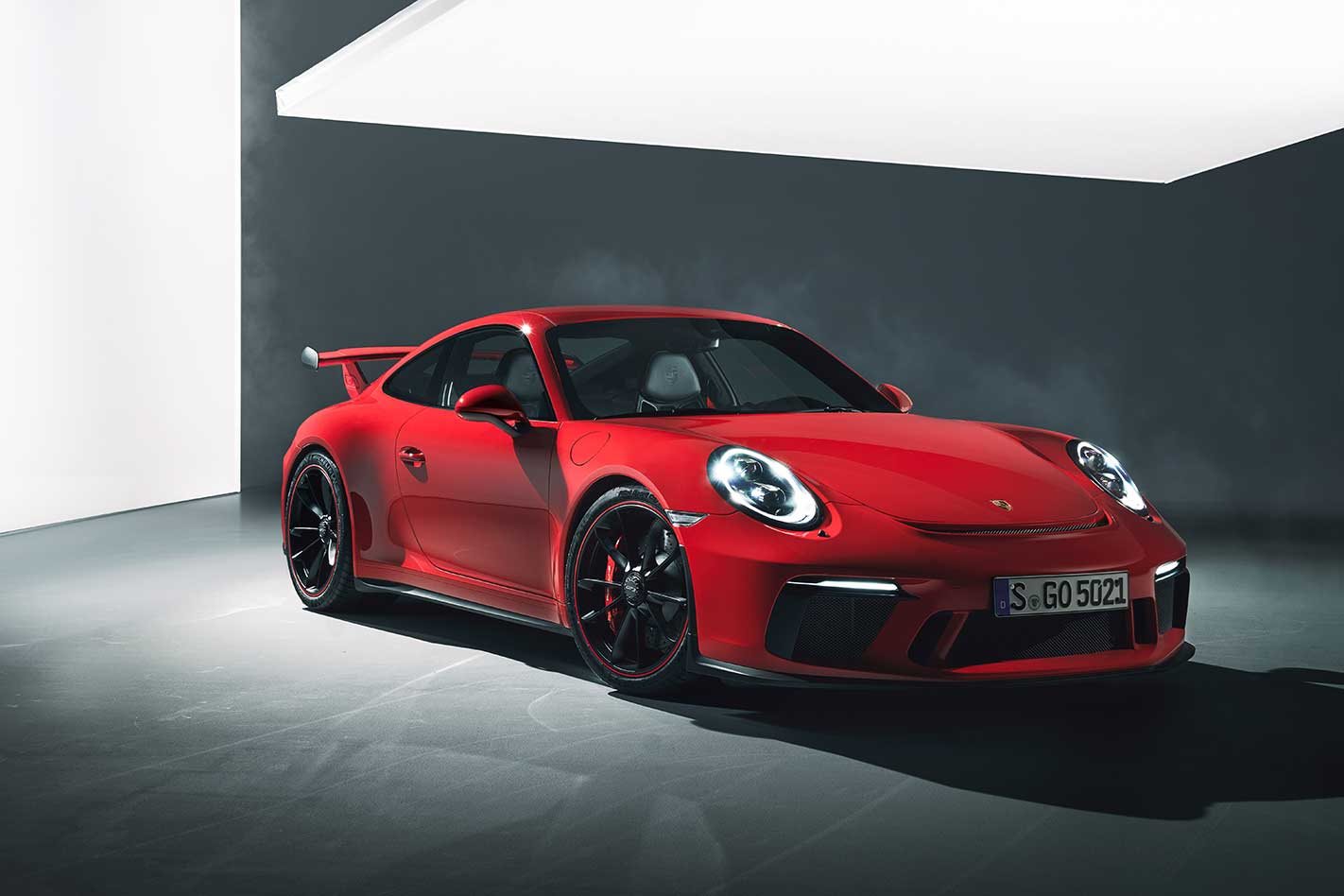 Performance will benefit accordingly and MOTOR would be surprised if acceleration figures were much greater than 0-100km/h in 3.0sec and 0-200km/h in 9.0sec with a top speed in excess of 330km/h.

The greater use of high-strength materials in the 992’s MMB modular sports car platform will attempt to offset the increased weight of the forced induction system. Chassis trickery like all-wheel steering will almost certainly return with an even greater emphasis on active aerodynamics.

As well as farewelling the naturally-aspirated engine, at least for series production models, the 992 911 will introduce the first hybrid 911, teaming an electric motor with an uprated version of the current Carrera’s twin-turbo flat-six to boost performance and efficiency.

The new 911 is expected to break cover towards the end of 2018, however there are still a number of 991.2 models due before then, including a new GT3 RS  and potentially a retro-style Speedster like that introduced at the end of the 997 lifecycle. 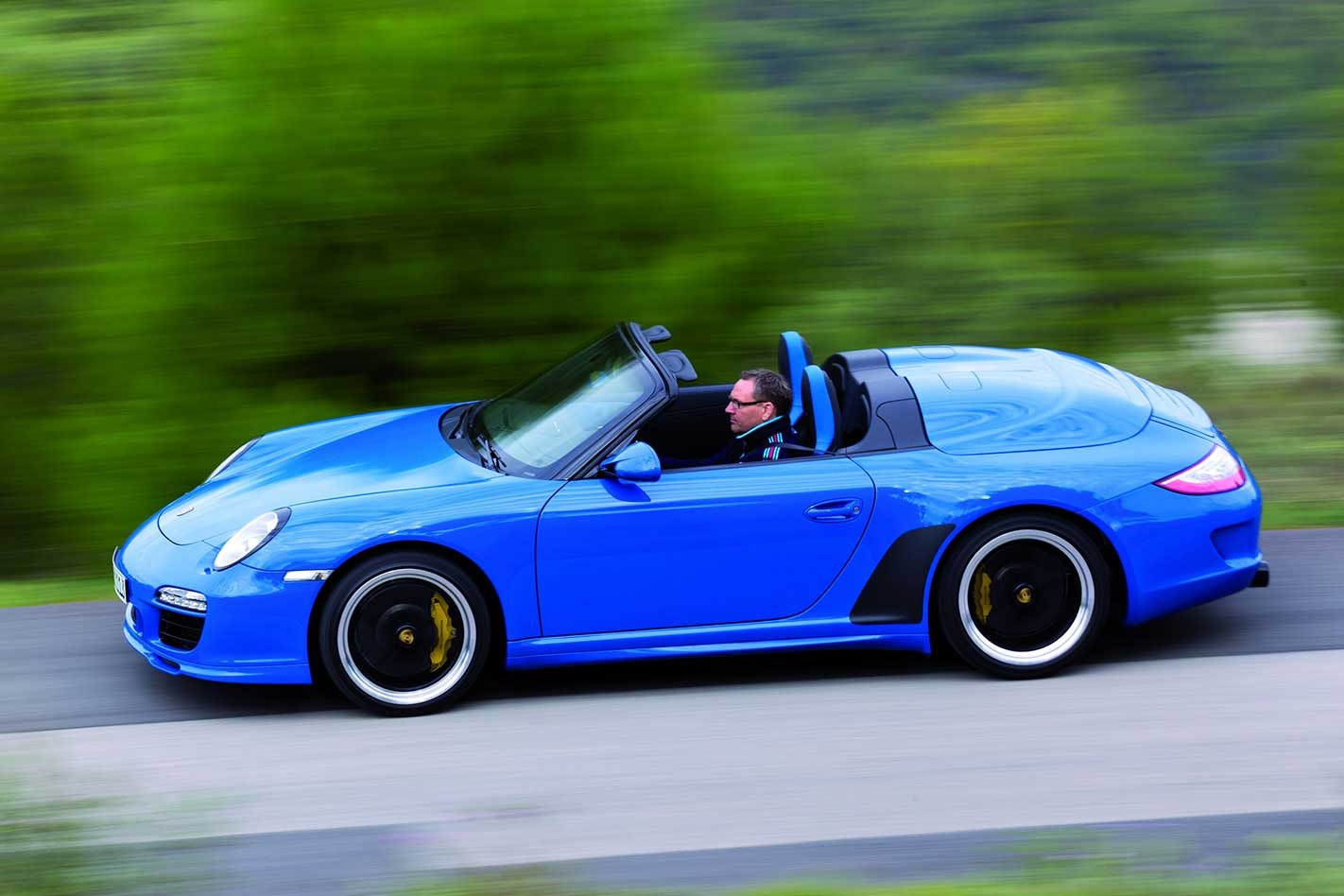 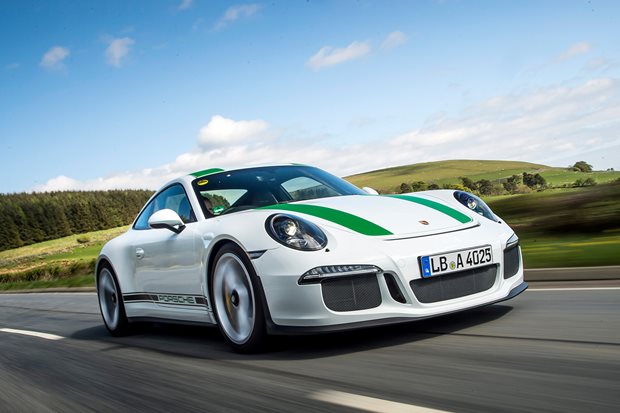 If only Porsche’s incredible 911 GT3 RS came in manual. Well, you’re looking at it – and it’s bliss 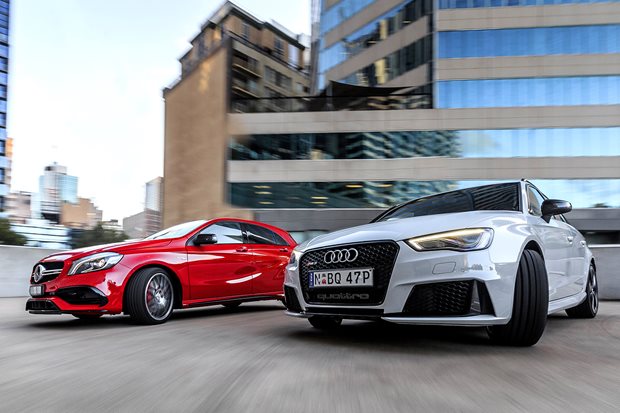 Audi RS3 vs Mercedes-AMG A45 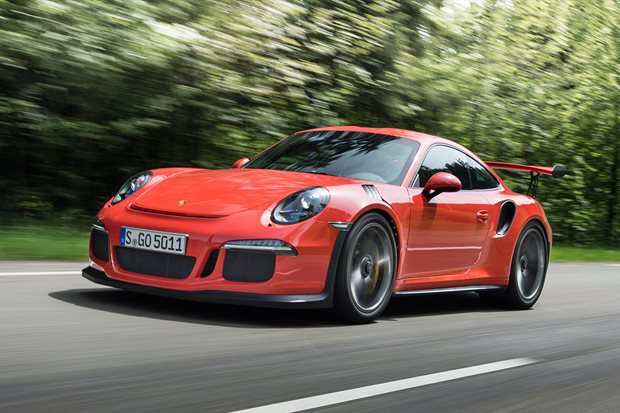