Design chief makes bold claim, but details are still yet to be locked in for next-gen Godzilla

AUTOMOTIVE superlatives don’t get much sexier than “fastest”, but it’s a word fraught with danger. To claim your car is the fastest is to spur your rivals on to prove you wrong, yet Nissan’s vice president of design Alfonso Albaisa has made the bold prediction that the next-generation GT-R will be “the fastest super sports car in the world”.

Strong words, especially as they put the Porsche 911 GT2 RS, Mercedes-AMG GT R and Audi R8 V10 Plus right in the next Nissan GT-R's crosshairs. Nissan's spoiling for a fight.

Albaisa made the claim in an interview with Autocar at the Goodwood Festival of Speed, where the adventurous Nissan GT-R50 by Italdesign (pictured) made its first public appearance. By the way, if you were thinking that the Italdesign-penned riff on the R35 GT-R held any clues about how its successor will look, Albaisa says that won’t be the case: the next GT-R “has to be its own special car”. 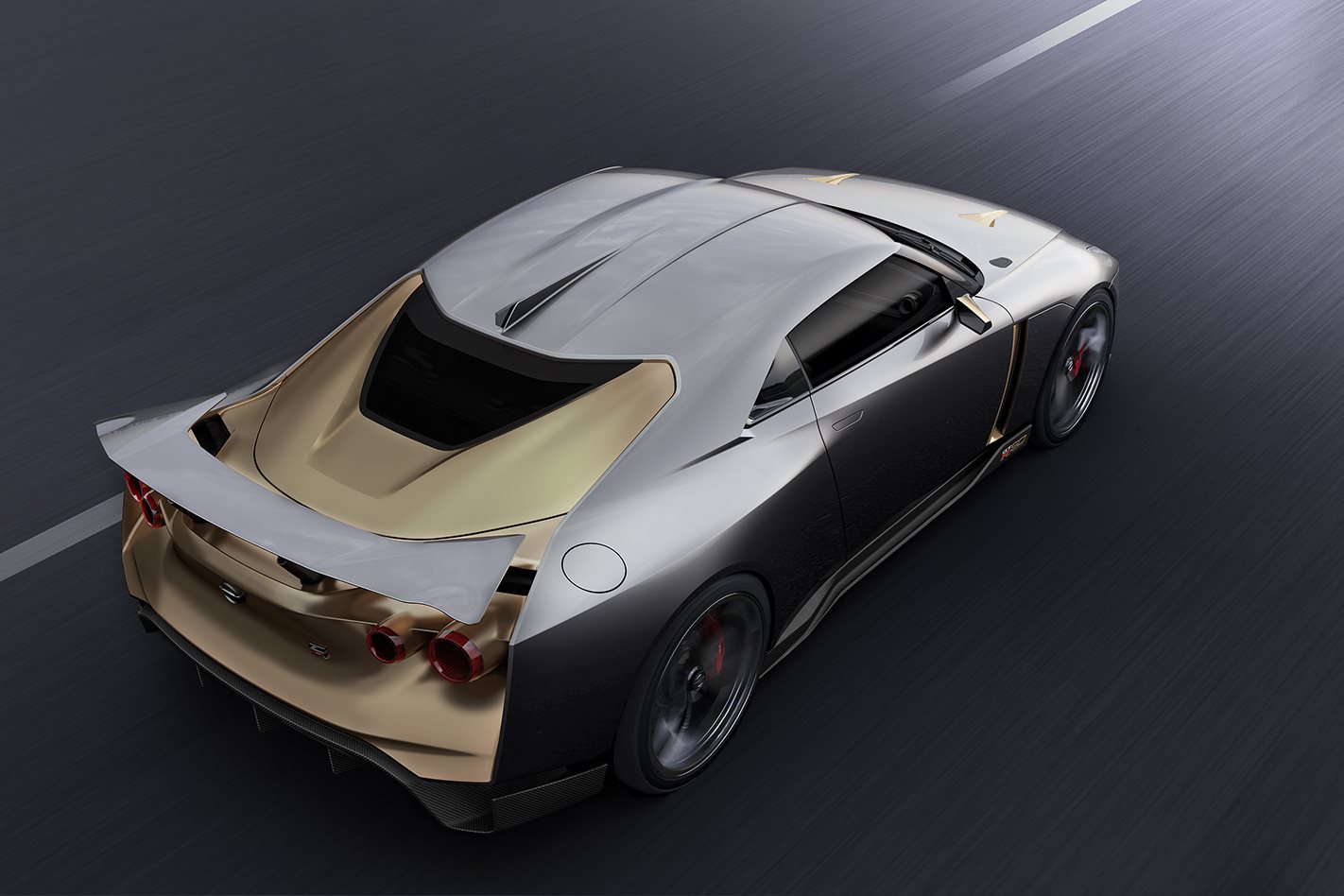 However Nissan’s design chief acknowledged the planning process for the car is still very much in its infancy. Even the degree of hybridisation – something that has previously been mooted for the R35’s replacement – is still being decided upon.

What is clear at this early stage, is that it won’t be built on an evolution of the current GT-R’s bespoke platform: an all-new architecture is in the works.

“Whether we go to a lot of electrification or none at all, we can achieve a lot power-wise. But we are definitely making a new platform and our goal is clear: GT-R has to be the quickest car of its kind.”

“It has to play the advanced technology game, but that doesn’t mean it has to be electric.” 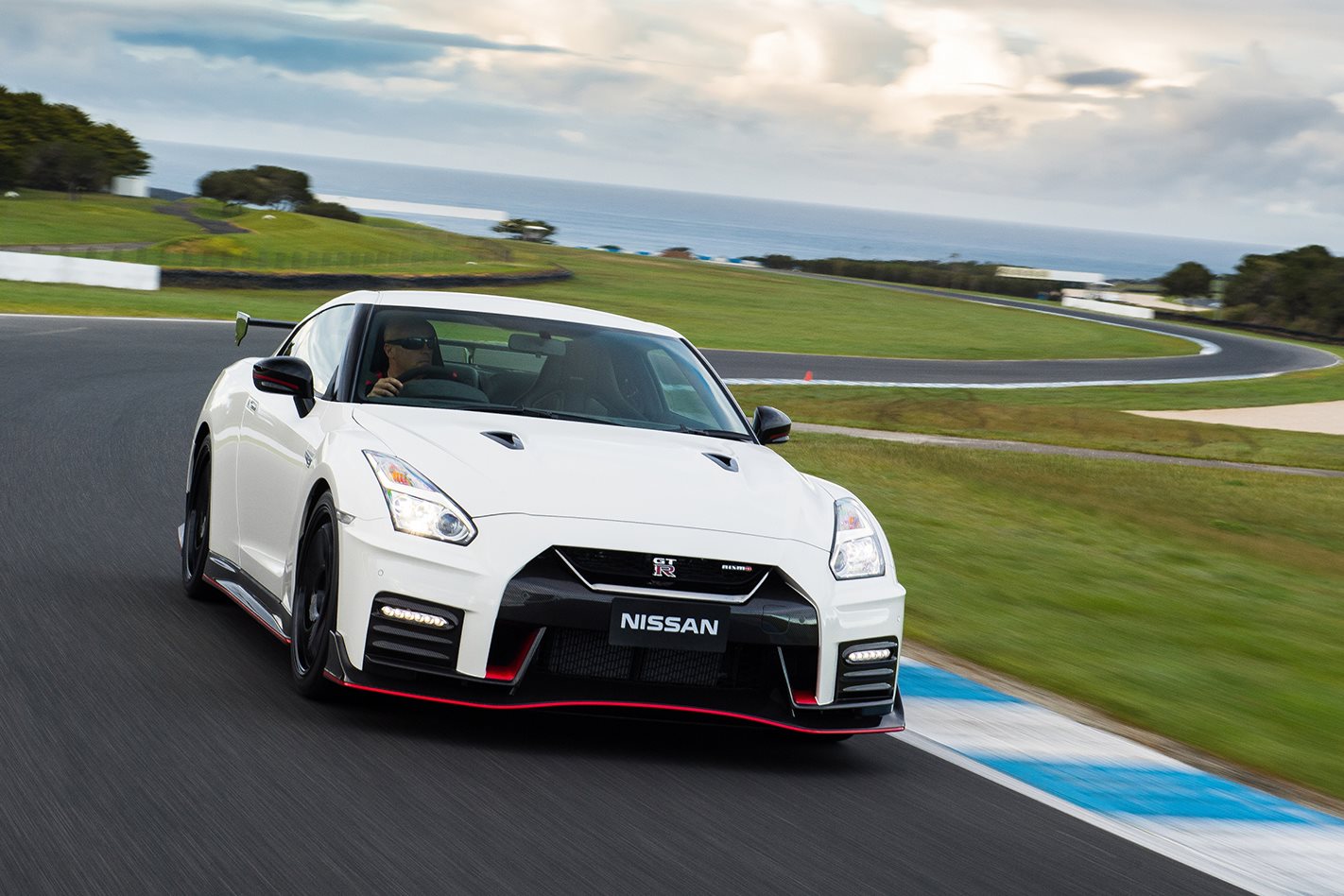 In top-dog Nismo form, the current R35 GT-R produces a stout 441kW and 652Nm from a 3.8-litre twin-turbo V6, and weighs in at a fairly porky 1739kg empty. Its claimed zero-to-hundred comes in at a supercar-shaming 2.7 seconds – though many outlets have had difficulty equalling that number, including Wheels’ sister mag Motor, which could only record a 3.28s 0-100km/h sprint during instrumented testing.

For Nissan to up the ante on the existing GT-R Nismo’s prodigious pace, it would either need to boost power or reduce weight - or both. Hybridisation would certainly achieve the former, but at a penalty to the latter.

Nissan experimented with a hybrid-heavy V6 turbo powertrain with its unorthodox front-wheel drive GT-R LM Nismo Le Mans prototype (below), but the ill-fated racer was plagued by reliability issues and quickly retired. It was also an attempt at gaming Le Mans rules that favoured FWD vehicles, so drawing parallels between its highly specialised 3.0-litre twin-turbo VRX30A V6 and Nissan’s future road-going sports car is difficult. 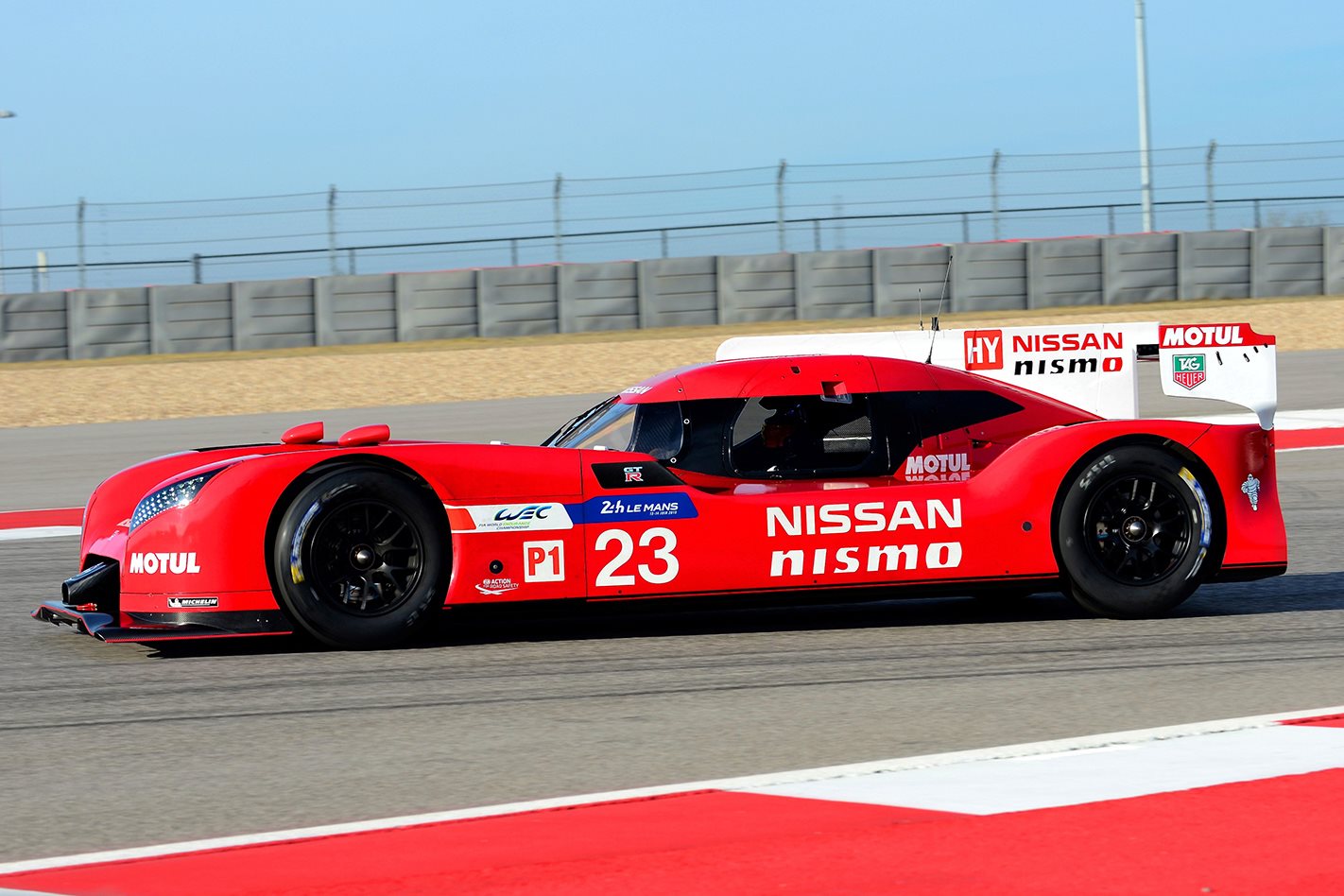 We don’t expect to see Nissan’s new GT-R surface before the end of this decade, but Albaisa did hint that the next incarnation of the company’s famed ‘Godzilla’ won’t lose the square-shouldered and intimidating presence of the current model.

“It doesn’t care what every other supercar in the world is doing, it simply says: ‘I’m a GT-R, I’m a brick, catch me,’” Albaisa said of the current model. “When I review sketches for the new car, I say that a lot: ‘less wing, more brick’.”