OWNERS who claim Ford Australia has sold them cars fitted with dodgy transmissions have asked for their money back via a class action launched in the Federal Court yesterday.

The claim, lodged in Sydney yesterday on behalf of “thousands” of affected owners, alleges Ford’s PowerShift six-speed dual-clutch transmissions fitted to Ford Fiesta, Focus and EcoSport models sold between 2011-14 had suffered “a clear pattern of problems”.

It was lodged by Bannister Law, the same legal firm that in October last year filed a class action to the Federal Court on behalf of Australian Volkswagen owners hit by emissions scandal recalls.

The claim alleges Ford Australia has failed to comply with the “statutory guarantee as set out by Australian consumer law” by selling cars equipped with the gearboxes.

According to Bannister Law, reported problems include that the dual-clutch six-speed transmission slips, bucks, jerks and harshly engages when driven. 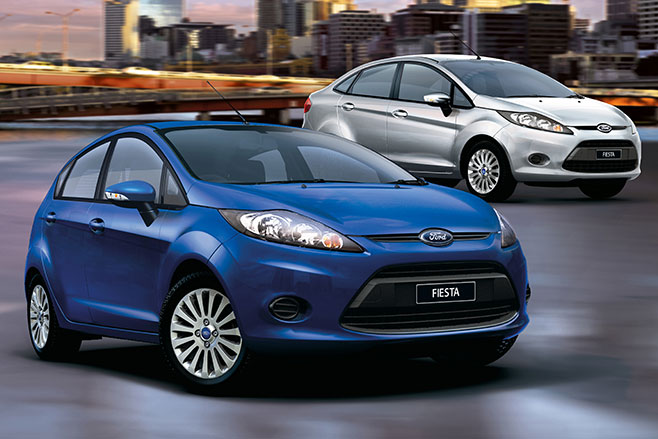 “Some drivers also report that, without warning, they have experienced sudden acceleration, delay in downshifts, delayed acceleration, and difficulty in stopping whilst braking,” it said.

Ford Australia declined to comment. A spokesman said the carmaker was aware of a plan to file a class action relating to the gearbox, but it had not yet received any lawsuit.

The class action seeks a number of outcomes for affected owners, including a full refund for their car’s purchase price, a range of damages ensuing from repair costs and out of pocket expenses, and aggravated damages for having caused stress, inconvenience and humiliation.

“Ford’s marketing made bold claims, that ‘the sensation of PowerShift is smooth acceleration – much smoother than a conventional automatic’ and that it ‘delivers fast and sporty shifts while maintaining high degrees of shift smoothness’,” Bannister Law principal Charles Bannister said. 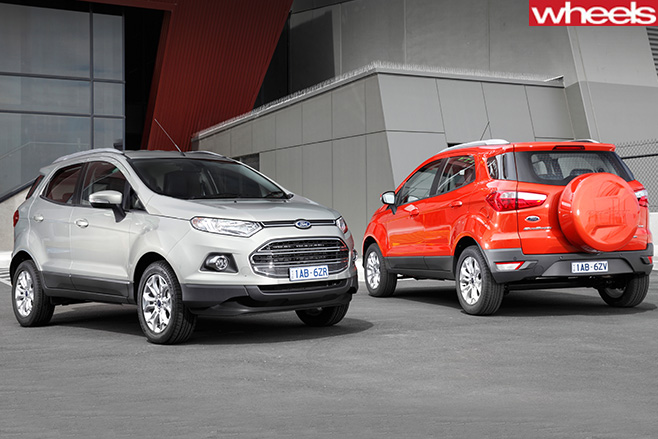 “The experience of many owners is the opposite. Yet affected owners claim that a common explanation given by Ford has been that the transmission needed to get to know their driving style or that the expectations of drivers were too high.”

A spokesman for the law firm said some affected owners had already received compensation from Ford Australia after “months-long” disputes with the carmaker.

He said some affected owners had also taken advantage of the Ford Australia service program’s offer of a free loan car, using them as replacement vehicles for up to weeks at a time while the carmaker attempted to fix the problems.

In 2014, Ford Australia extended the warranties on almost 50,000 Powershift-equipped Fiesta, Focus and EcoSport models to cover what it said was a “customer satisfaction program” for the vehicles.

Ford is facing similar complaints about its PowerShift transmission in the US, where a number of separate class actions were launched on behalf of affected owners late last year.