Any gasps didn’t come from the most heroic version of Porsche’s last air-cooled model when a London auction hammer this week fell at AU $3.1 million for a mint 911 GT2.

The exact figure was £1.848m which purchased the 993-generation homologation special, a one owner 1995 Riviera Blue example claimed to be one of about 57 road-going examples and with just 12,730km on its odometer. 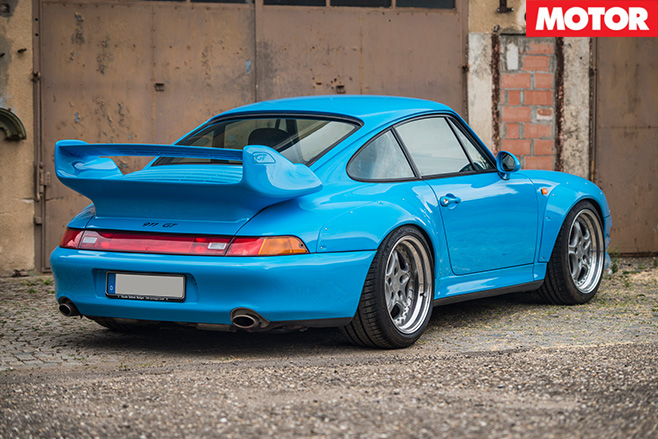 Somewhat foretelling the result, the auctionhouse said: “This original and unmodified Porsche GT2 is offered in excellent condition and is accompanied by detailed records of its Porsche dealer service history. As road-going GT2s seldom come to market, of which many were used competitively, the opportunity to acquire an unmolested low-mileage and single-owner example is one not to be missed by the discerning Porsche collector.”

When international GT racing banned all-wheel-drive in the mid-1990s, a road block formed in front of the 964 Turbo and Porsche turned to the fattened and lightened rear-drive 911 GT2 that looks almost impossible to be road registerable – but it is. 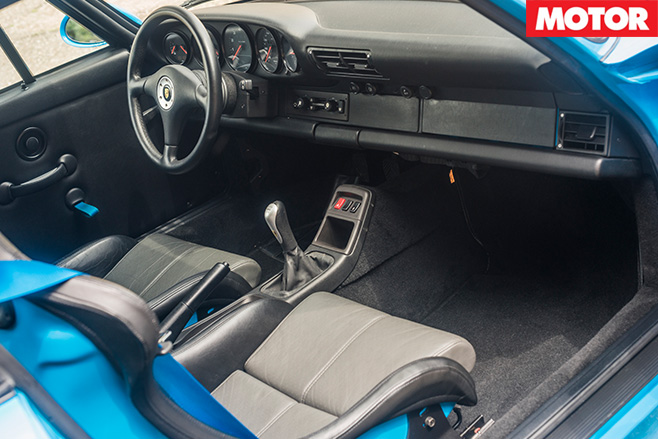 Porker prices continue to be beefed up beyond belief but clearly the demand is there...