The Porsche iRacing World Championship Series is set to get underway in 2019 with backing from Porsche, and a six-figure prize pool.

Using iRacing’s software and digital Porsche 911 GT3 racers, 40 participants will  take place in the 10-race series for which qualifying begins in January 2019. 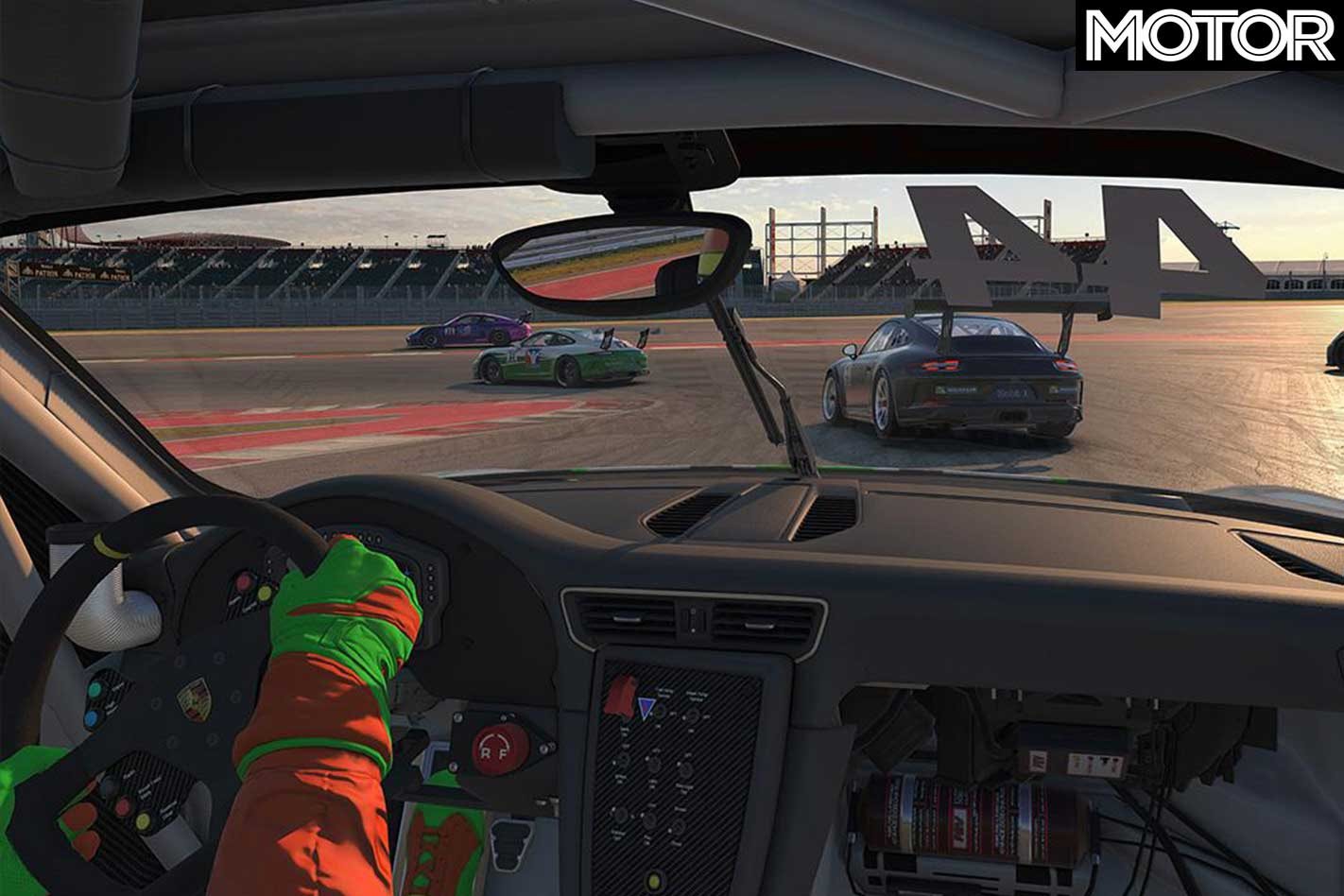 “Putting together a world championship like this one is important evidence of our increasing commitment to the sport.”

Porsche says it has coordinated with iRacing to run the series, with 10 years of experience behind the digital racing brand’s international championships.

“The initiative represents the high point so far in the partnership between the two companies, which have been working together since 2017, focusing on the realistic implementation of Porsche motorsport vehicles and online racing,” Porsche says in a statement. 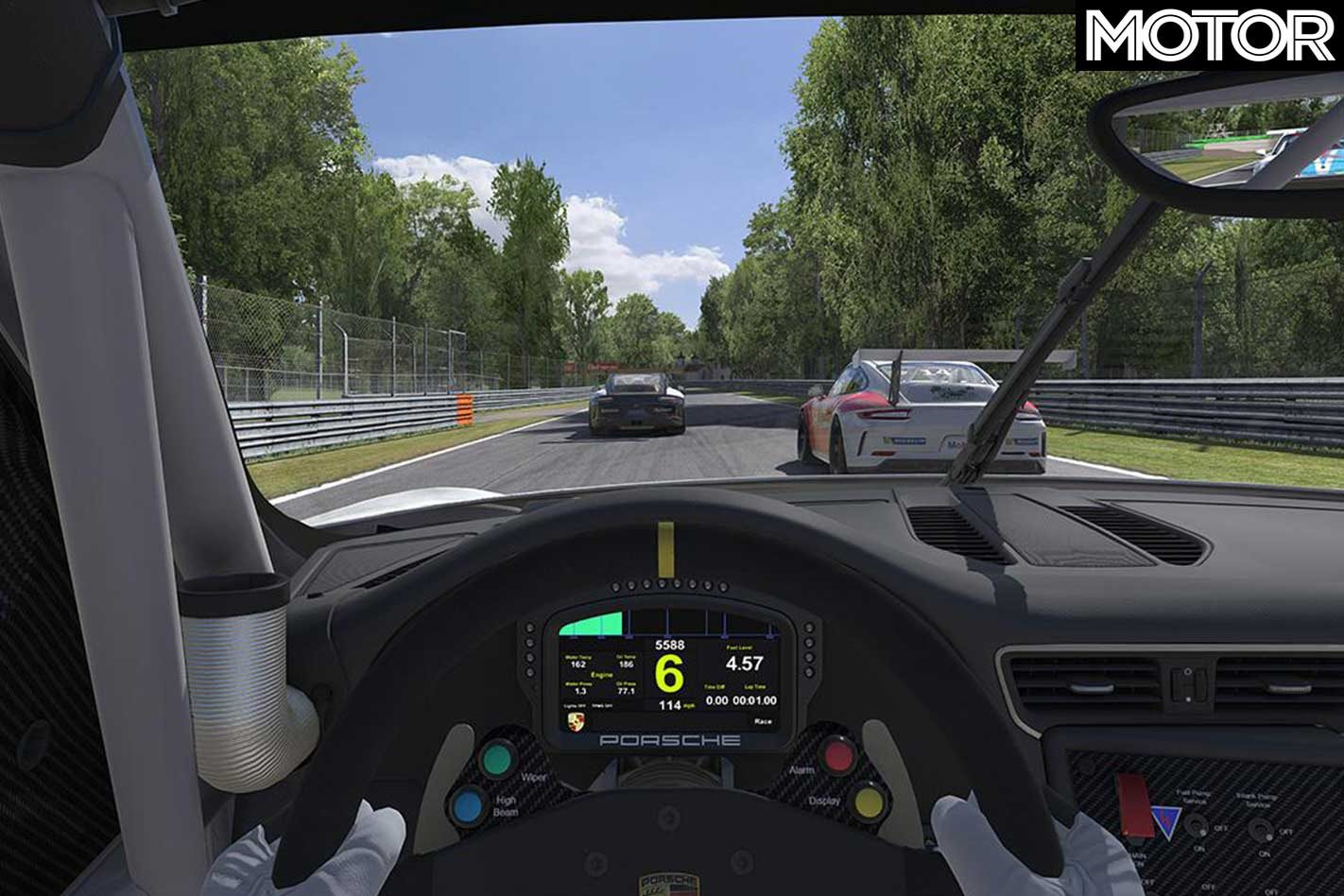 It’s not the first time Porsche and iRacing have joined forces, with the Porsche SimRacing Trophy having been held for 40 participants at the Nürburgring in September.

Porsche’s SimRacing Summit, also took place very recently, where 32 drivers competed at the Porsche factory in Leipzig on 15 and 16 December.

An online IMSA championship and single-make races such as the Global MX-5 Cup also take place in the virtual world thanks to iRacing.