PORSCHE Cars Australia has aired its displeasure over seeing 911 Rs reappear on the used-car market for exorbitant prices, less than 12 months after the vehicles arrived in Australia.

Porsche Australia Public Relations and Motorsport Director Paul Ellis said speculative on-selling of limited-edition cars at heavily inflated prices is something that is disliked within Porsche.

“That displeases us as a company, to see that those cars are commanding so much money, doubling their price inside a matter of weeks,” Ellis told Wheels. “It is not something we as a company are fond of, because it is just not right, it is not why we build these cars.” 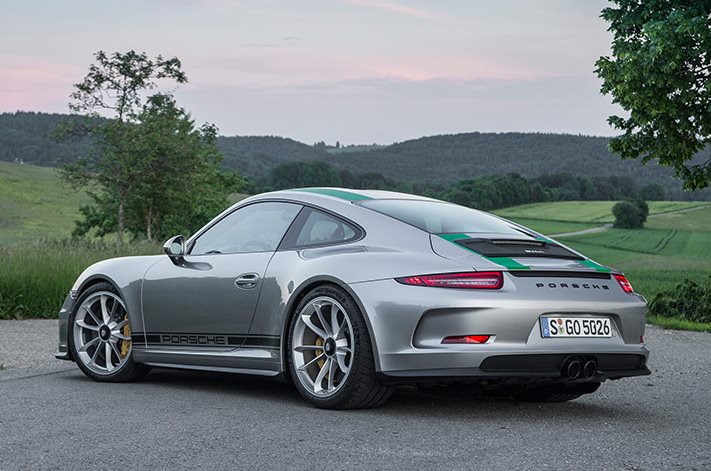 The 911 R has earned itself a reputation for appearing in the classifieds alongside some truly ridiculous asking prices. Before reaching Australia, the limited-edition (only 991 were built worldwide, all of which sold out) Porsche was allegedly fetching as much as $1.6million on the European market.

Two of the “extremely limited number” of cars which arrived in Australia have found their way to the used car market less than 12 months after delivery with asking prices nearing (and in one case, exceeding) a million dollars.

But there is little Porsche can do to prevent the cars being sold-on so quickly.

“We can’t do anything about customers who have purchased cars, that want to on sell that motor car,” Ellis explained.

“We don’t like it when it happens, especially when people do this purely for speculative purposes. 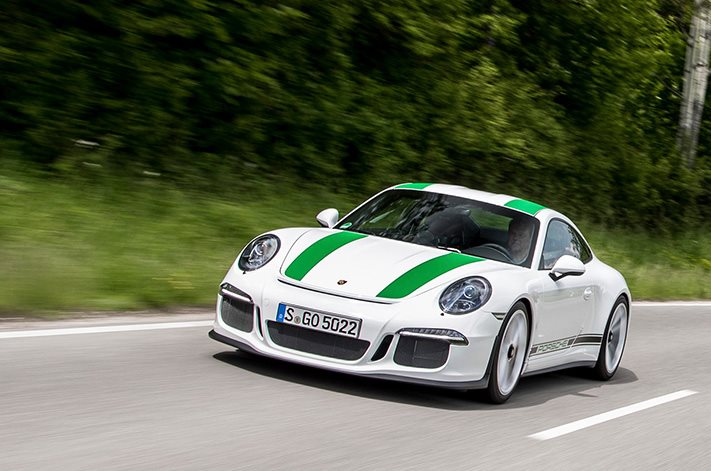 The issue is clearly one of frustration for Porsche, which prides itself on building relationships with owners, and rewarding the most loyal of those with the chance to purchase the special edition vehicles.

“We are not about building cars so people can use them as nuggets of gold and put them quickly on the market and make a profit from them,” Ellis continued.

“That is not how we operate, and it is not a part of our culture of being an enthusiast brand and building cars for enthusiasts to drive their cars – especially when many of the cars, particularly 911s, stay with their owners for an extended period of time. Some for 10-, 20-, 30-years.

“When you buy a Porsche you buy part of the brand, and you buy the ownership experience for more than five minutes.”

Ellis explained the chances of a buyer on selling their limited-edition Porsche is taken into consideration when evaluating customers for cars with limited run numbers, with priority given to those the brand considers loyal.

“Of course [if the owners will resell] is thought about,” he said. “Our priority is to sell these cars to our most loyal customers. So, that is what it is all about. 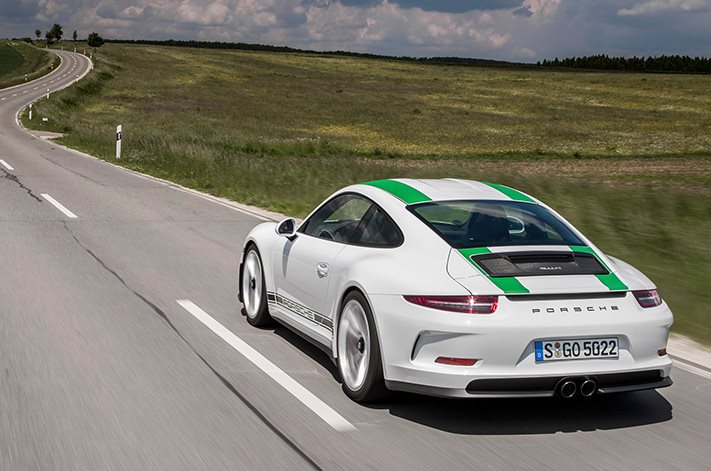 “If you have had the opportunity to purchase Porsches in the past, and you have established yourself in the Porsche network as an enthusiast and devotee of the brand, you are the type of customer we would prefer to sell to.”

Outside of the new-car market, used Porsches continue to be stars on the classic car market.

Ellis described the prices being garnered by 911s from the 70s as ‘ridiculous’, and said the cost of used cars has little coloration with cars being bought showroom fresh.

“I think they are two different markets. There are fads with used cars, especially cars that through time have appreciated because their desirability has increased,” he said.

“The bubble keeps getting air pumped into it, but the bubble can only take so much air before it bursts. It will burst eventually. But not right now while interest rates are low.” 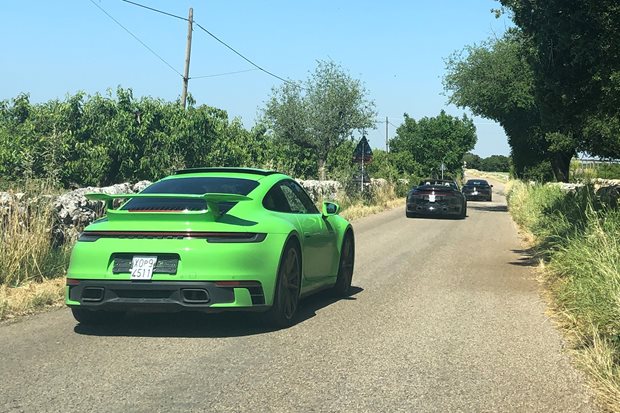 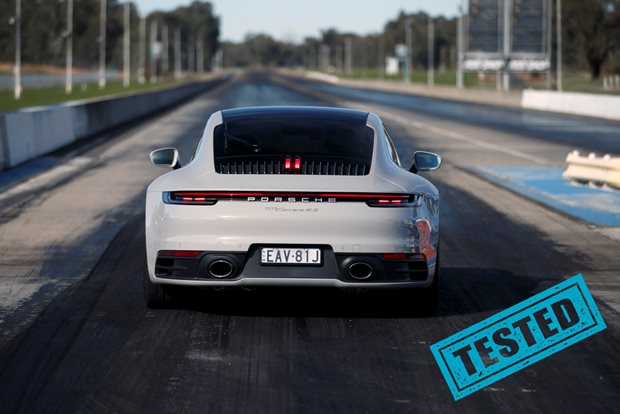 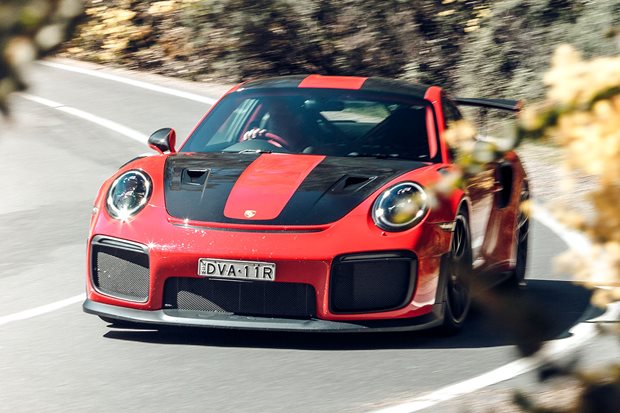