With the likes of the Porsche 911 R having produced a perfect storm for cheeky mark-ups, Blume suggests a Porsche Passport-style subscription model which would delay chances of the car being sold on.

In short, would-be car flippers can’t sell a car if they don’t actually own it. 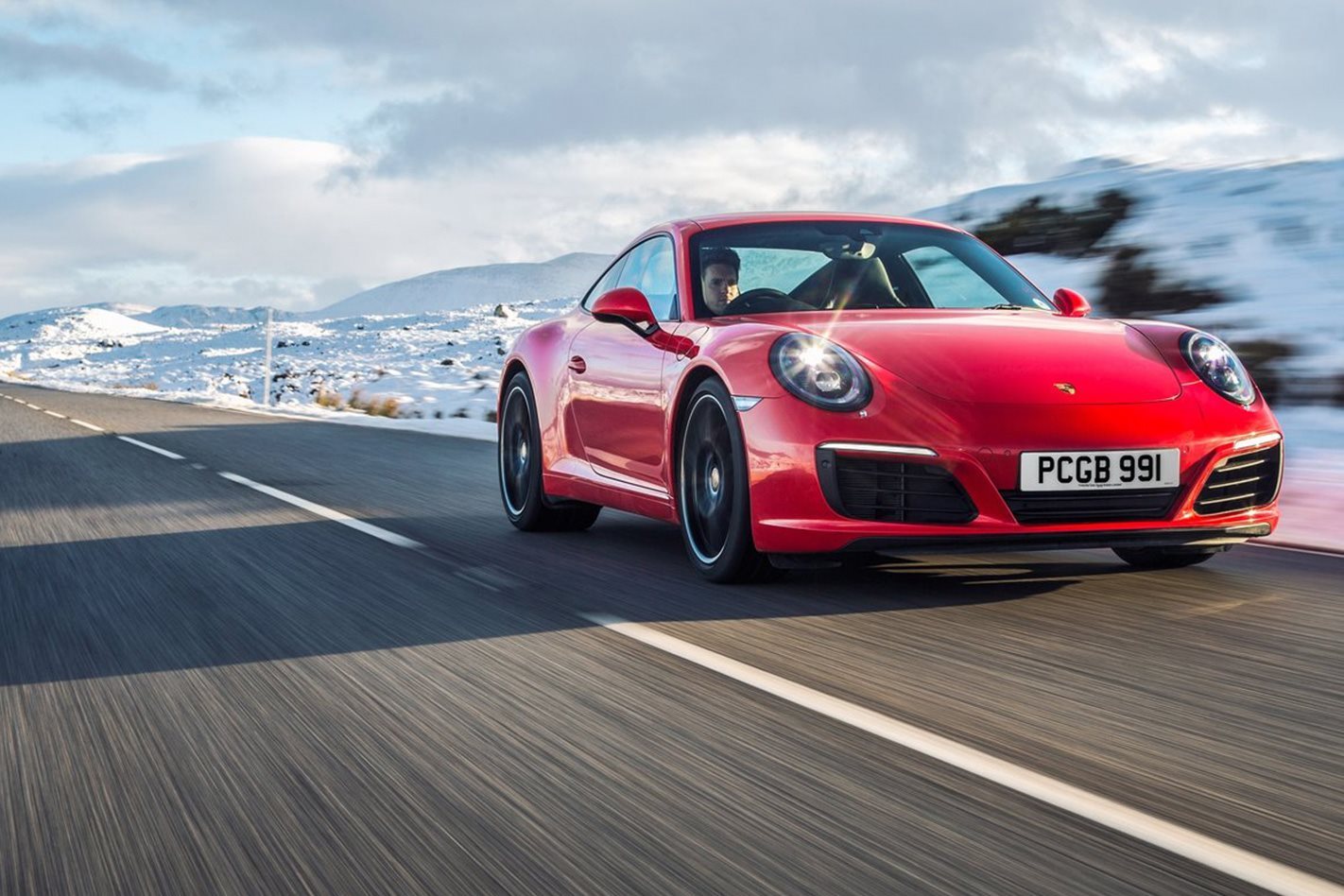 “Our interest is to sell cars for drivers, not dealers,” Blume has told Autocar.

“We put so much love into them, with the goal of people driving them not to put them in a garage.

“One thing we could do is look at leasing models to try to avoid this kind of dealing, so the car doesn’t get sold on for a period of time. It is one solution.”

It’s uncertain if the car would then be able to be sold as per normal by a subscriber who might buy the car at the end of the lease, or whether there would be any prerequisites to the use of the car under the subscription model. 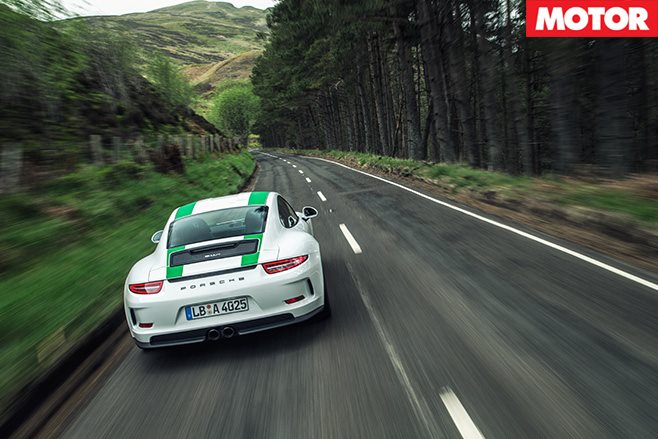 With Porsche Passport having launched in the US in October 2017, it’s not the first time Porsche has dabbled in leasing cars rather than selling them.

For around $2000 a month (which includes running costs and charges such as vehicle tax and registration), Porsche subscribers can access models such as the 718 Boxster and Cayman S, as well as the Macan S and Cayenne.

Another level of Porsche Passport, for an extra $1000-per-month, allows access to 22 vehicles including variants of the 911 and Panamera.