How the German maker will structure its range in the near future is starting to become clearer, with ‘entry-level’ models to be transformed into purely electric offerings by 2023. 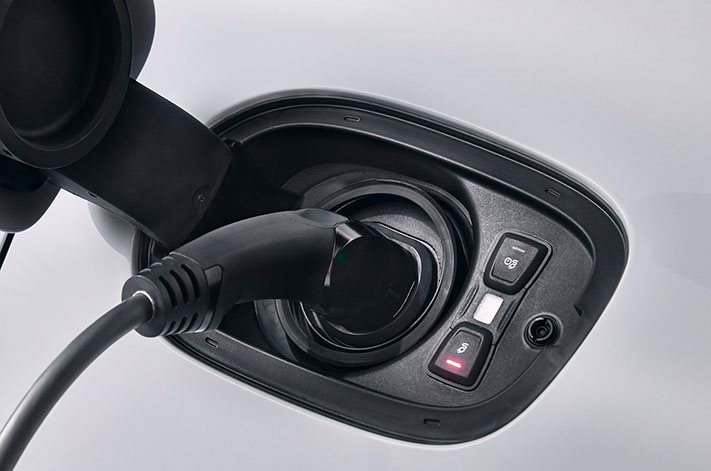 “We have prototypes of the 718 running in electric now, and a hybrid prototype is being built,” he told Autocar. “If you look to the next generation of those cars it is possible, although it is not yet clear whether it would be plug-in hybrid or hybrid.”

It was announced earlier this year that the next-generation Macan SUV (Porsche’s best-selling model) would go fully-electric.

Blume was already speaking publically about the possibility of a battery-electric Boxster and Cayman in early March.

Speaking to Wheels at the Geneva Motor Show, the Porsche boss explained future electric products will use their own bespoke platform.

“Because of the mid-engine it [a Boxster EV] could work,” he said. “It depends on the development of the markets and the needs.

“We will decide this year in what direction we will develop the Boxster segment. When we do an electric car it will be a platform specially developed for electric cars. Our opinion is that when you use a car that is designed for a petrol engine it doesn't fit for an EV because of the construction of the body. When you play in the segment like Porsche to develop very sporty cars, it has to be tailor made for each type of engine.”

This is supported by speculation that the next-generation Cayman and Boxster will be built on the company’s new PPE architecture, which will underpin its first fully-electric vehicle, the Taycan.

Porsche is doing something similar with the next-gen Macan, where hybrid drivetrain variants will be built on the existing MLB platform, while the fully electric offering will be underpinned by PPE architecture.

This will allow Porsche to ease customers into the transition from petrol to battery power.

“For at least two to three years we will have both [combustion and electric]”, Blume told Autocar

“At that point, we can decide whether to upgrade the combustion engines to the new Euro 7 standard or go full electric. The pace that countries are changing is different – China wants electric now, Russia is in less of a hurry, for instance.”

Autocar reports that the current 718 architecture can only house enough batteries for a pure-electric driving range of 300km, which wasn’t enough to meet Porsche’s standards, prompting an internal push for the car to be built on a new platform.

It makes sense for the Cayman and Boxster to go fully-electric, mimicking what Porsche is doing with their SUV and Limo line-ups.

“We have the idea to offer in each segment three options of engines (high performance petrol, plug-in hybrid and pure electromobility),” Blume told Wheels.

“In the limousine segment, we will have the Panamera as petrol and hybrid and the Taycan as electric. In the SUV segment our ideas is a fully electrified Macan, petrol Cayenne and a hybrid Cayenne. Our idea for the Macan is to continue with some updates as long as possible and then to come round about 2020 with the electrified Macan.”

Reading between the lines, the Cayman and Boxster will be Porsche’s electric sports car, allowing the 911 to be the high-performance petrol and hybrid of the sports car range which forms the backbone of the company.