The final race of the 2019 Formula One season played host to RM Sotheby’s first ever Abu Dhabi auction, with some of world’s most exotic cars up for grabs.

Twenty-five of the 42 lots of on offer sold and we’ve outlined the top 12 sales below in descending order of sale price.

The biggest sale was one of the auction’s flagship offerings, the Pagani Zonda ‘Aether’. A 760-specification Roadster, it was specified with the rare six-speed manual, had travelled just 1400km from new and its US$6,812,500 sale price reflected that. 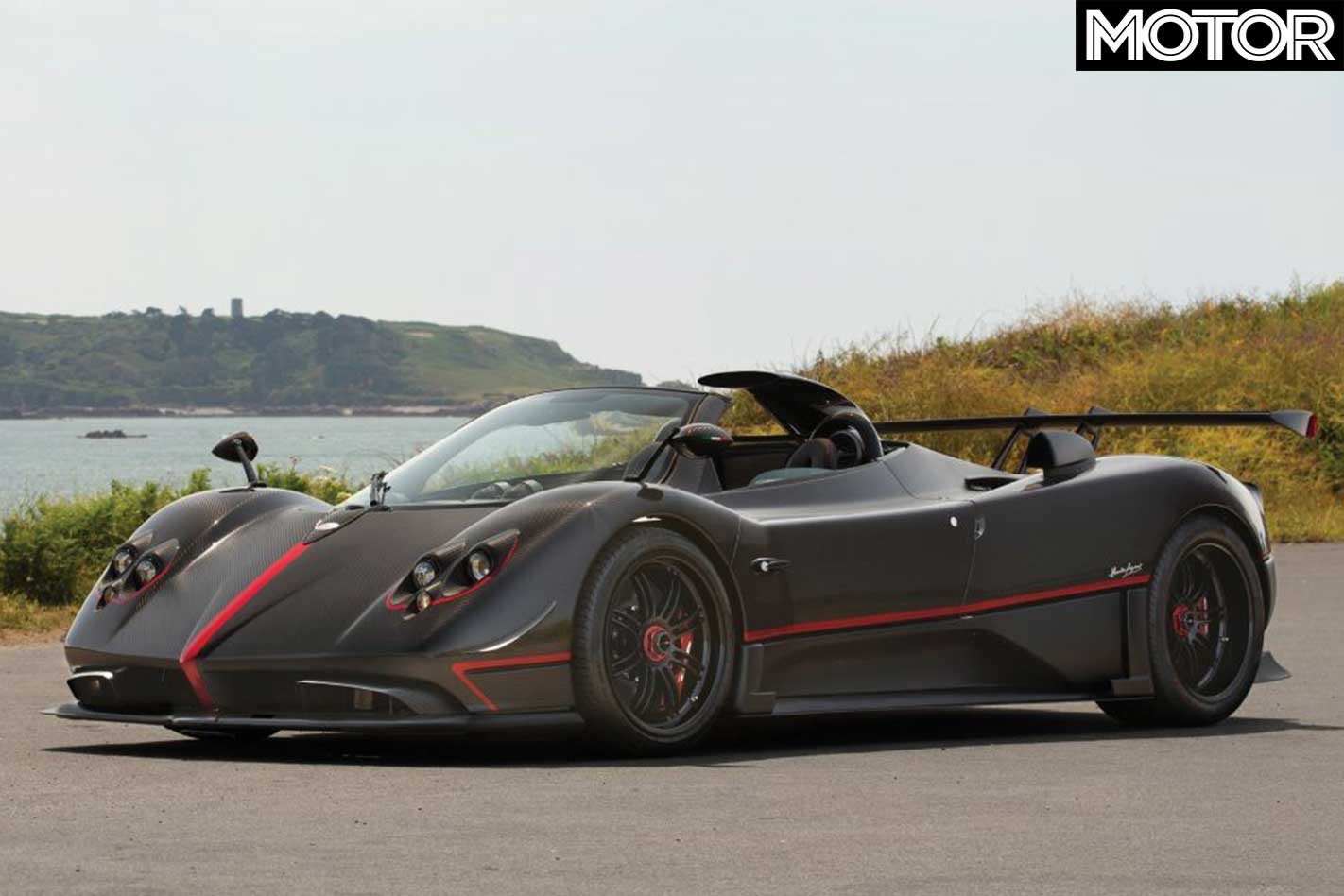 Next were a trio of Ferraris, an F2002 F1 car leading the way with a sale price of US$6,643,750. It played a key role in Michael Schumacher’s fifth world championship, the German driving it to pole position in the Spanish Grand Prix and victory in San Marino, Austria and France. 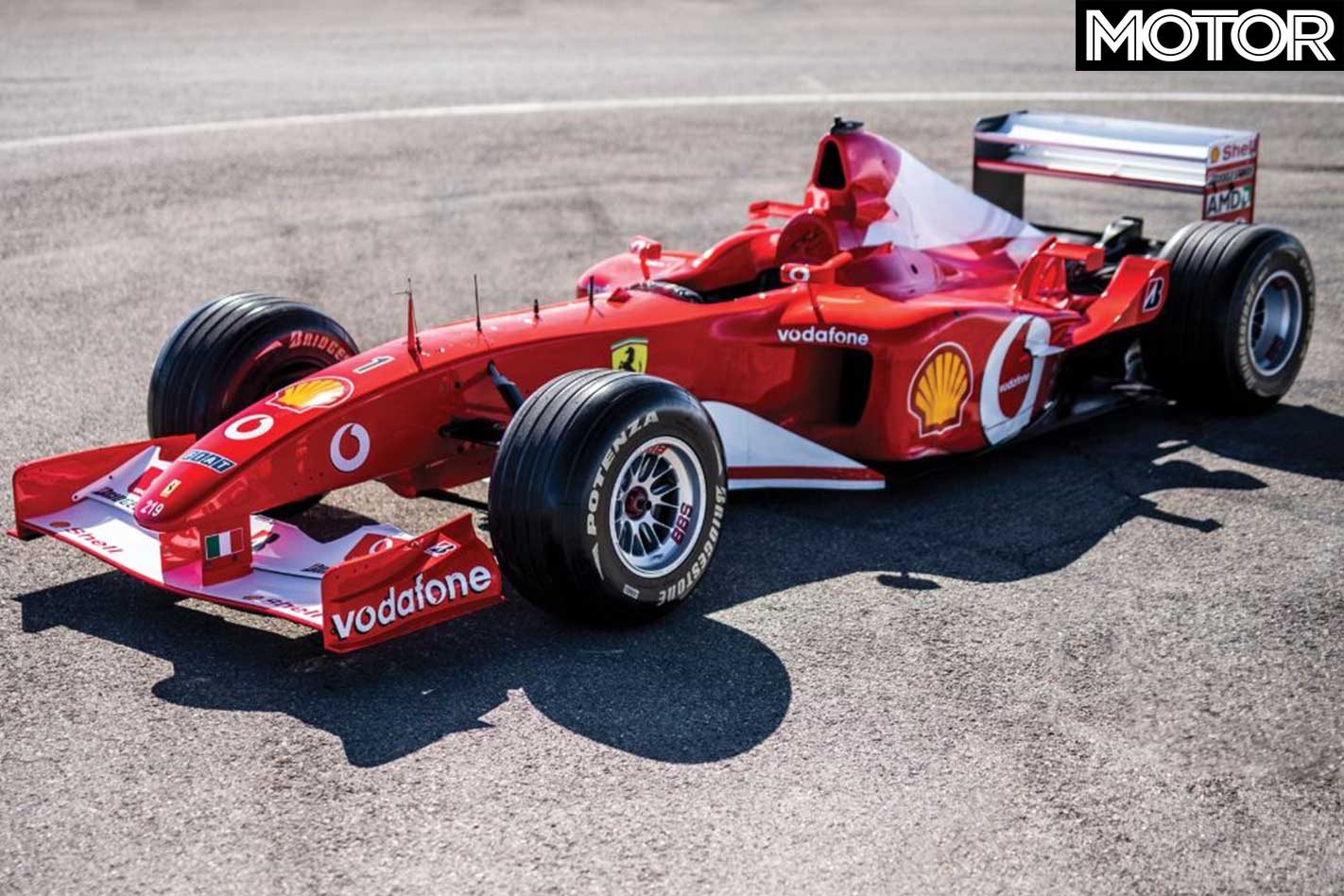 An almost unused Ferrari FXX K sold for US$4,281,250. While not yet upgraded to ‘Evo’ status, it had travelled less than 250km from new and had never been driven at one of Ferrari’s exclusive XX events. 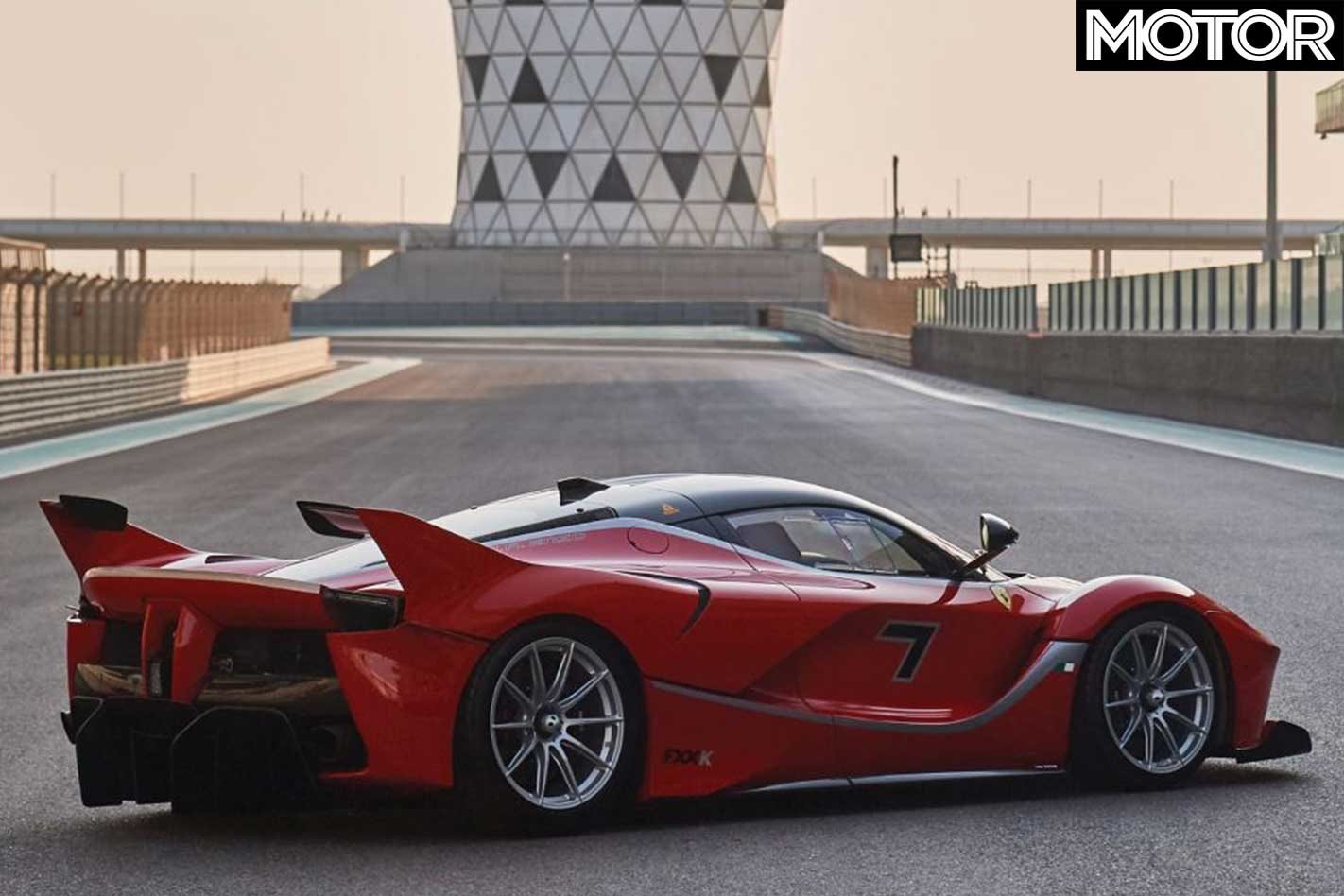 Another Maranello F1 car was the sole surviving example of the Ferrai 126 C2 from the early-1980s. It won the 1982 German Grand Prix with Patrick Tambay at the wheel and secured pole position in Italy driven by Mario Andretti, this provenance helping net US$2,143,750. 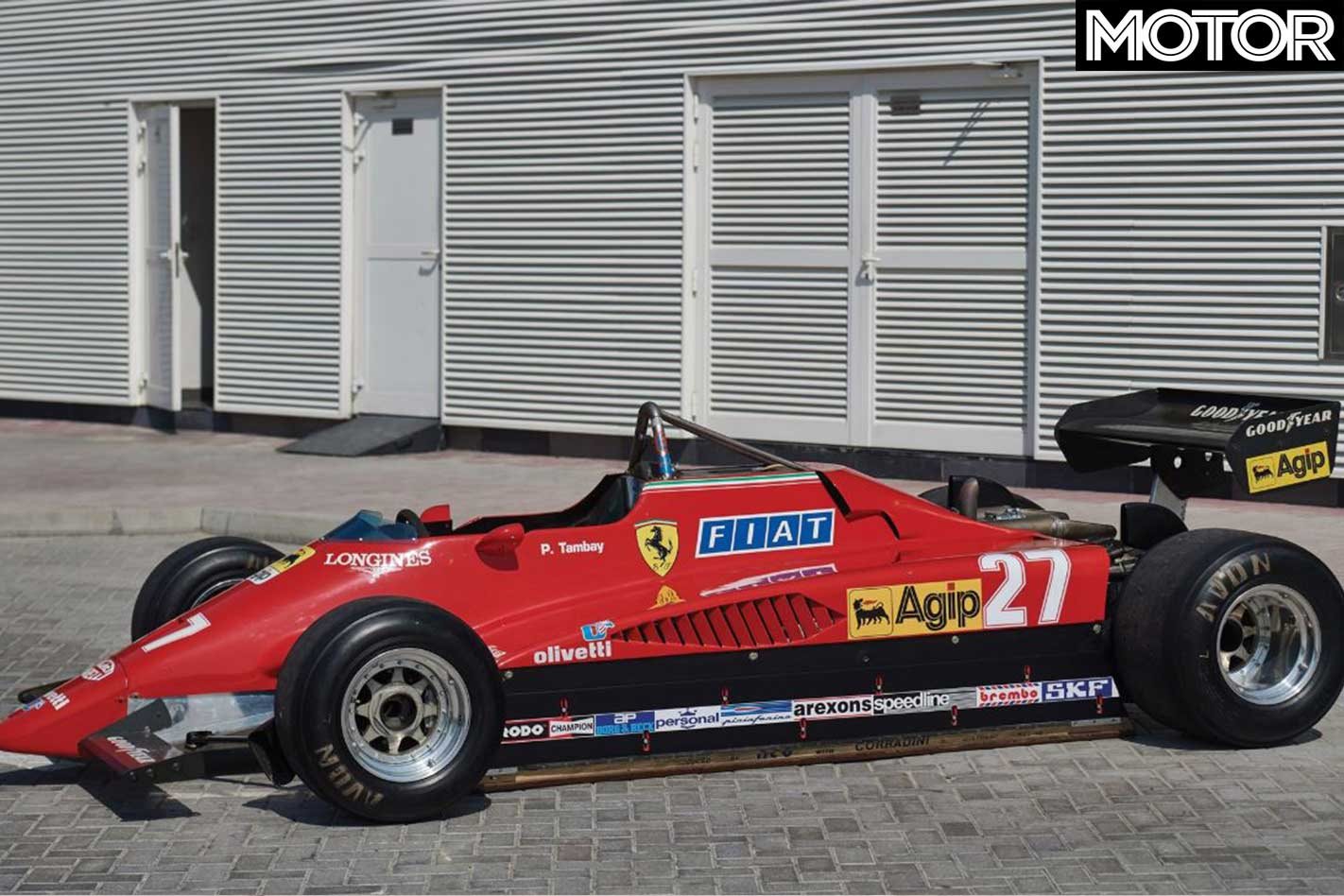 The Mercedes-Benz 300SL ‘Gullwing’ continues to be popular securing US$1,581,250. This example was originally delivered to the Philippines and is one of just 300 to have been ordered with sport suspension and the more powerful NSL engine. 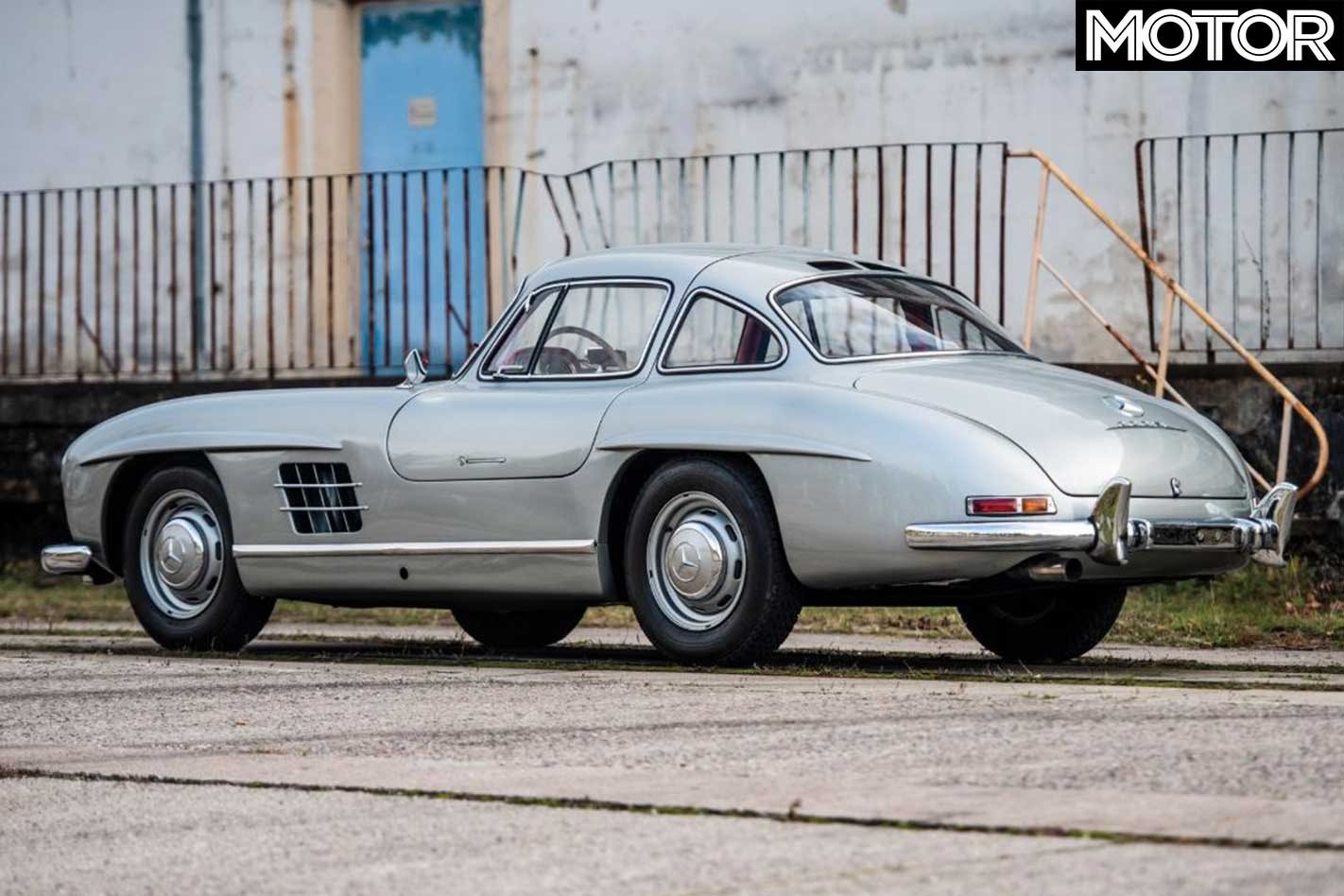 You could almost describe the Aston Martin One-77 as a modern-day 300SL, a hugely powerful two-seat, rear-drive exotic. This example has just 888km on the clock with the $1,440,625 generated by the sale being donated to benefit African Wildlife Parks. 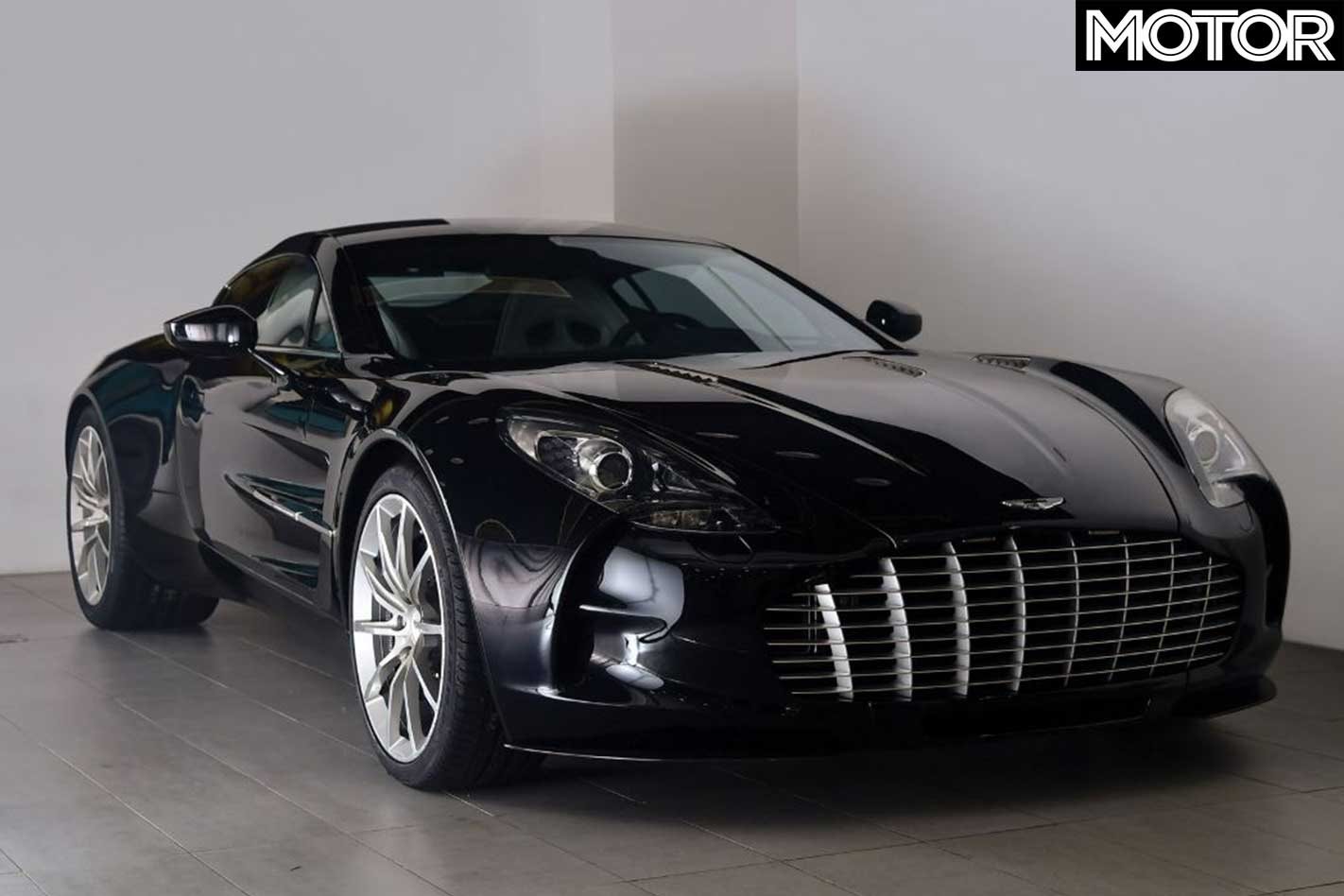 This Koenigsegg Agera R is one of just 18 built and one of two in blue carbon fibre. Refreshingly, it had seen some use, displaying around 7000km and powered by an 850kW/1200Nm engine when run on biofuel. It sold for US$1,356,250. 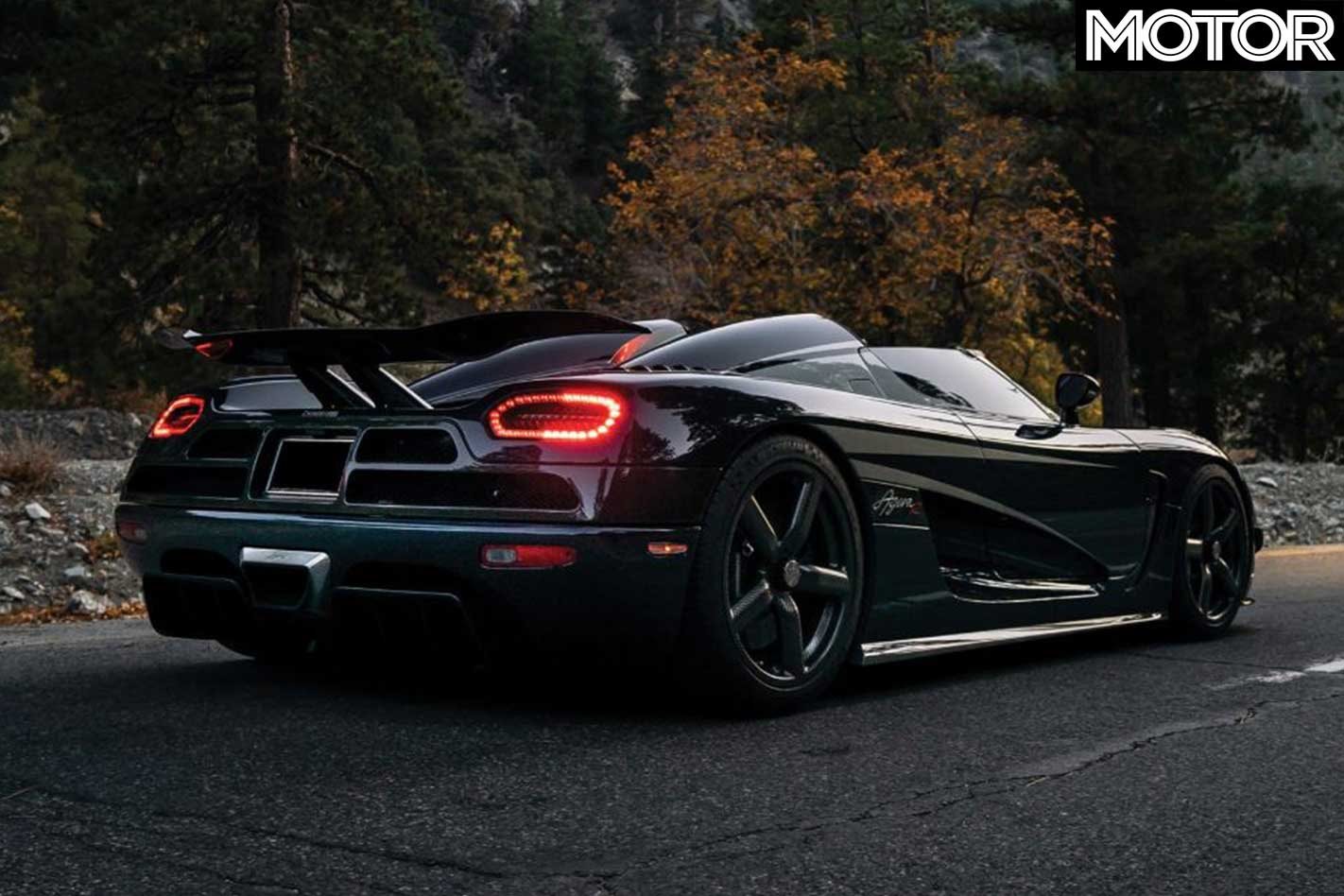 One of the most unique offerings in Abu Dhabi was the Zagato Raptor Concept. Revealed at the 1996 Geneva Motor Show, it was built in conjunction with Lamborghini and based on the Diablo 5.7 VT, albeit almost 300kg lighter. It had been in storage for many years, but managed US$1,086,250. 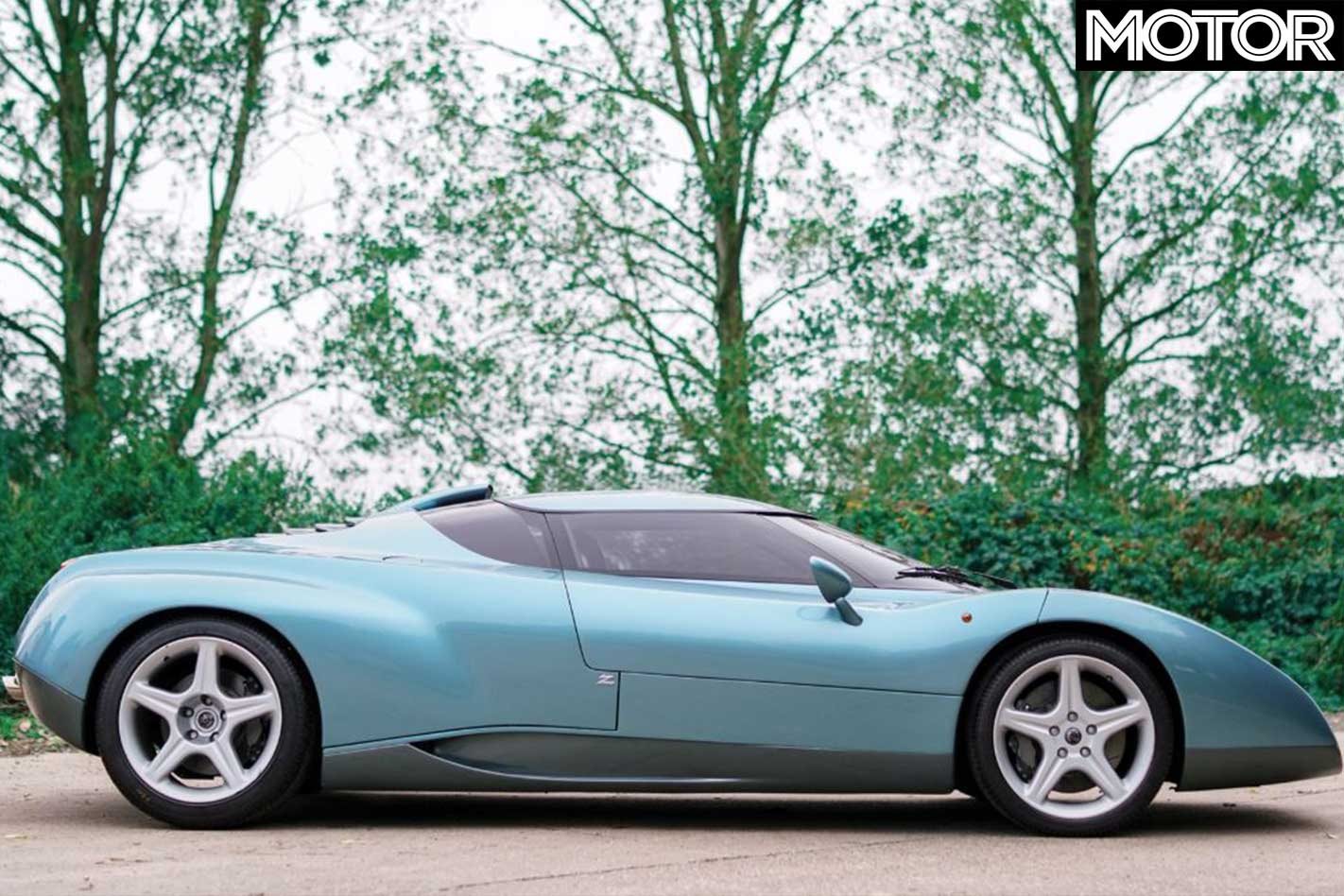 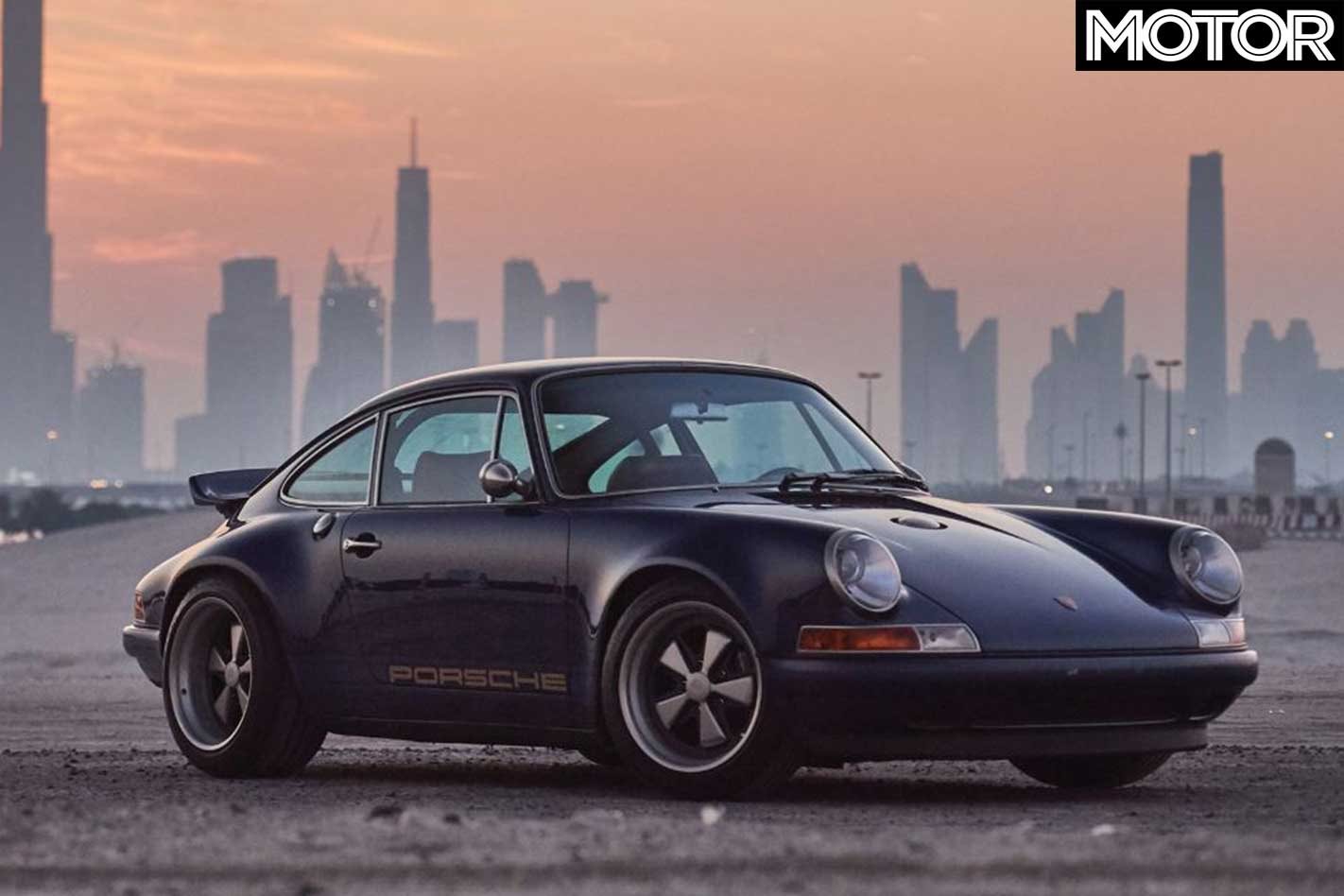 Another special Porsche 911, this 964-series Carrera RSR 3.8 was one of just 55 built and originally used in the ADAC GT Cup race series. Despite having travelled just 14,779km, it has been subject to a full mechanical and cosmetic restoration, selling for $US782,500. 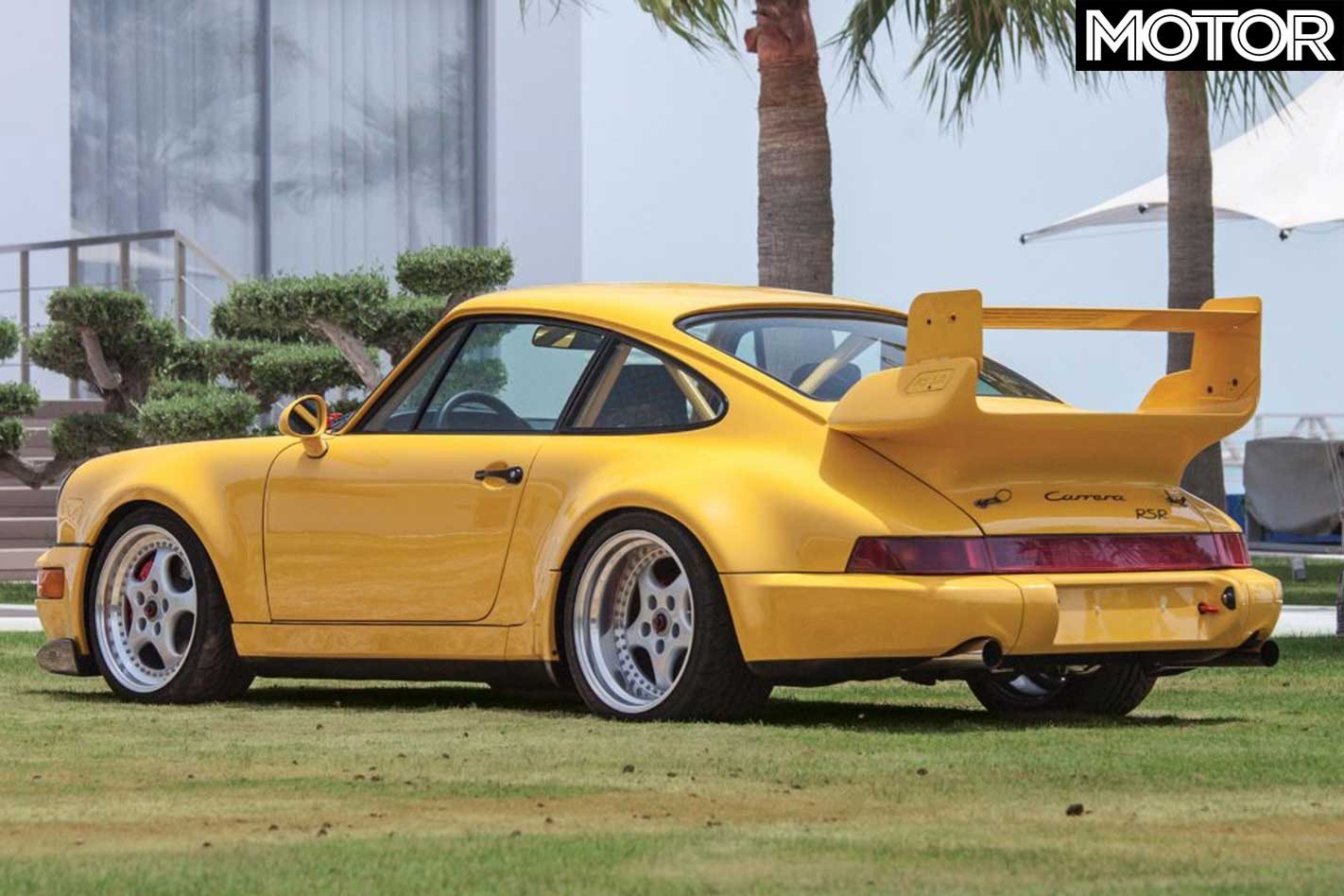 From the sublime to the ridiculous, this barely-used Mercedes-Benz G63 AMG 6x6 showed less than 225km on the odometer, but weighing in at 3996kg you’d need a strong garage floor. 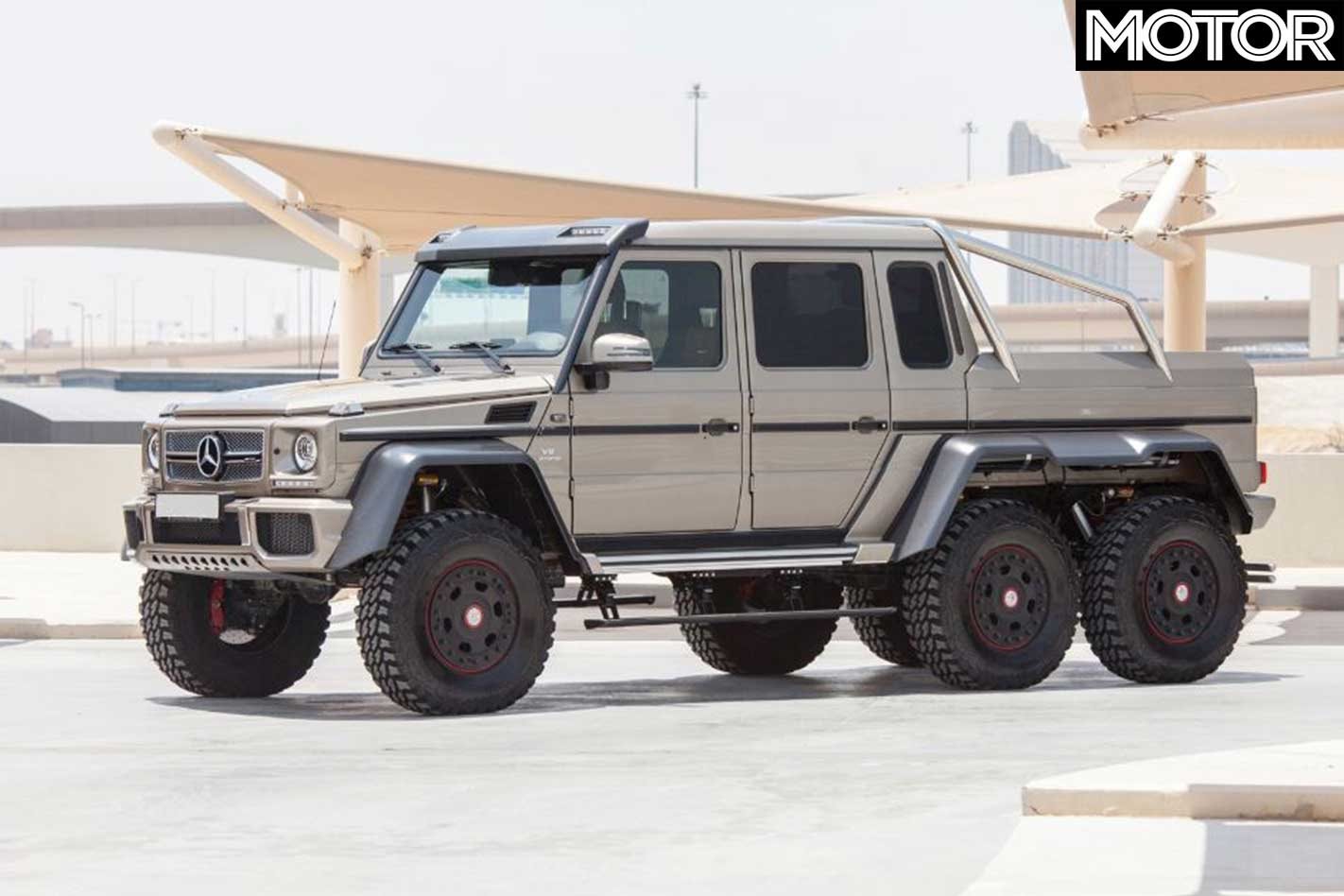 Last, but certainly not least, is what is claimed to be “the last brand new Lamborghini Diablo”. This Diablo VT 6.0 SE is 40th of 42 built and displays 29km from new. Yes, 29km. Which makes the US$525,000 it sold for seem somewhat of a bargain. 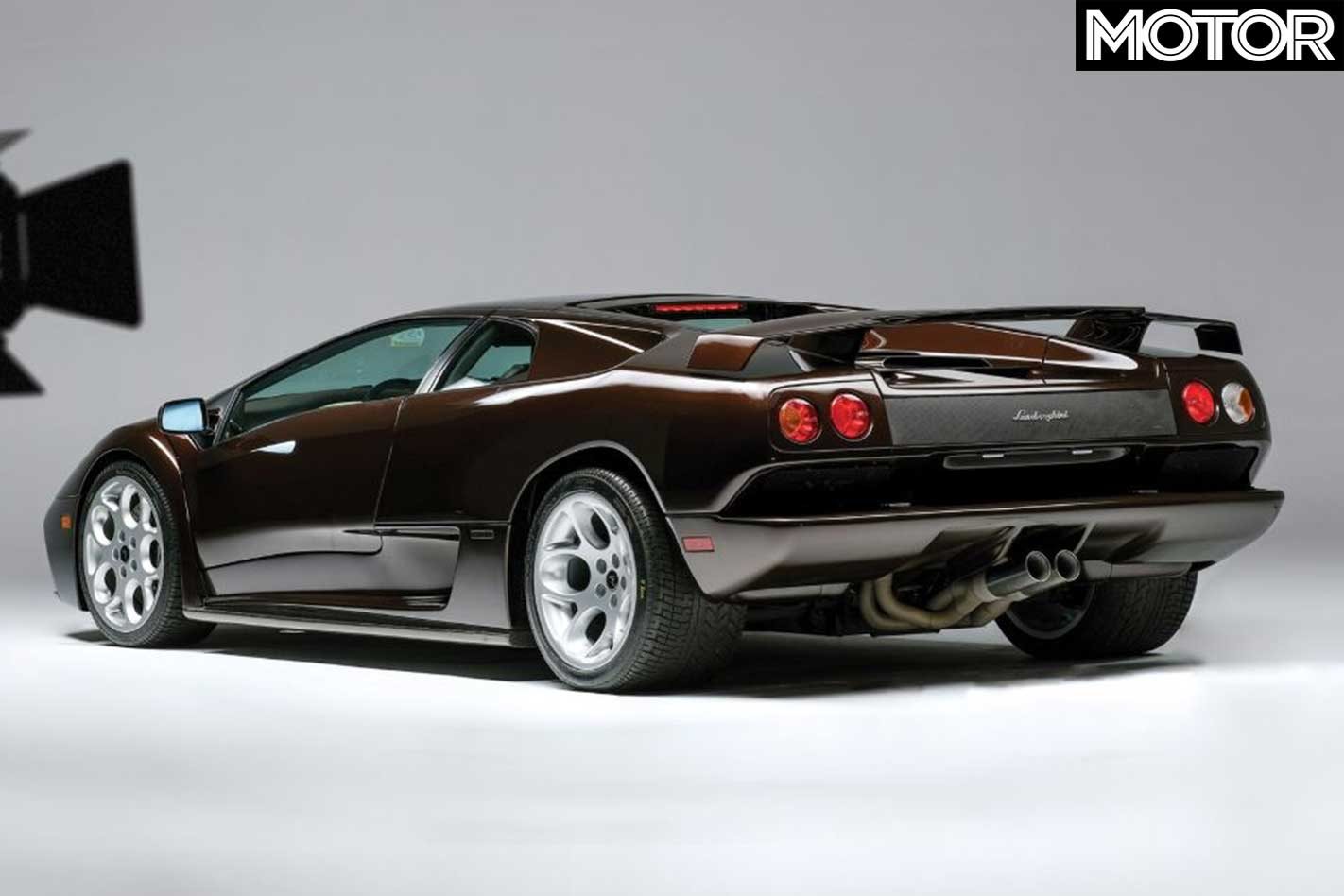