SILVER ARROWS ON TARGET FOR GOODWOOD 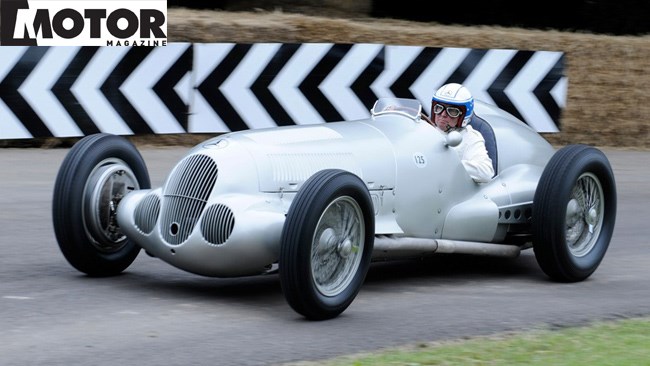 These priceless Grand Prix cars, in company ownership since they were built, and authentic in virtually every detail, will be demonstrated around the 3.83km track under simulated race conditions.

Its promoters claim the Revival is the world's most popular historic motor race meeting, and the only event of its kind to be staged entirely in a nostalgic pre-1960s time capsule.

Sports car races feature models typically entered in events at the circuit between 1948 and 1966. The single-seater races are reserved for monoposti of all sizes, and the program includes classic car auctions and exhibitions, an air show, a supermarket selling vintage products, and a traditional fairground. As well, race participants and visitors dress in period clothing, contributing to the extraordinary atmosphere of this unique motor sport event.

The earliest Mercedes-Benz Silver Arrow at Goodwood will be the W25 of 1934. This 750kg, 260kW missile is powered by a mechanically supercharged 3.4-litre in-line eight-cylinder engine. Debuting at the International Eifel race at the Nurburgring, the W25 lined up at the start in silver as Mercedes-Benz had stipped the paint from its cars to save weight. The 'Silver Arrow' nickname was soon attached to it, and stuck fast. 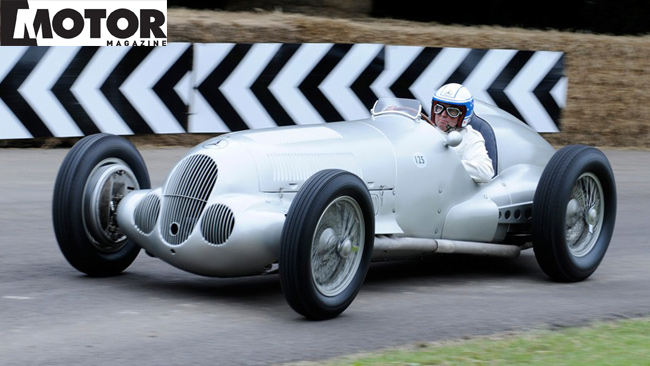 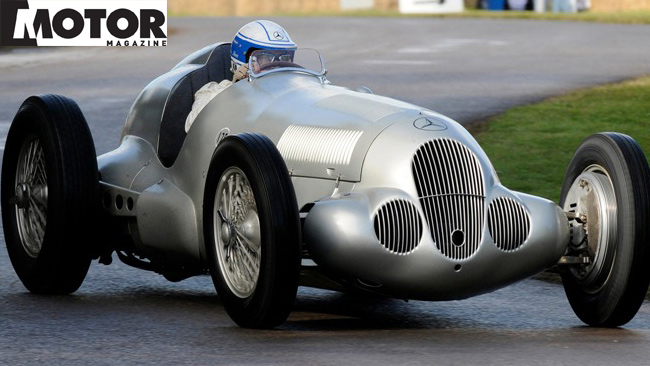 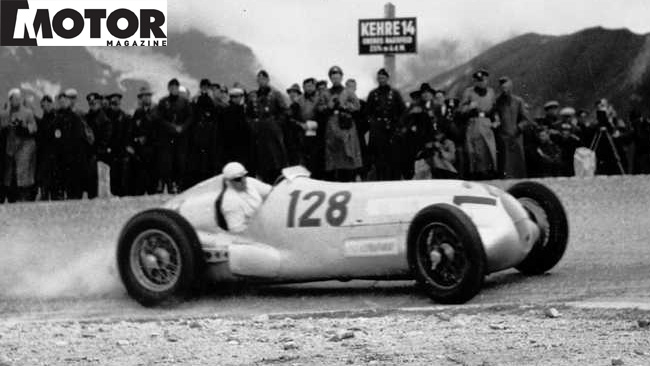