Subaru is developing a hot STI version of its new Levorg wagon.

That's the good news. The bad news is the Levorg STI, like the awesome S207 WRX STI, will only be available to the Japanese domestic market.

However, the introduction of new private import laws in 2018 will allow those who mourn the loss of the WRX hatchback to potentially park a Levorg STI on their driveway. 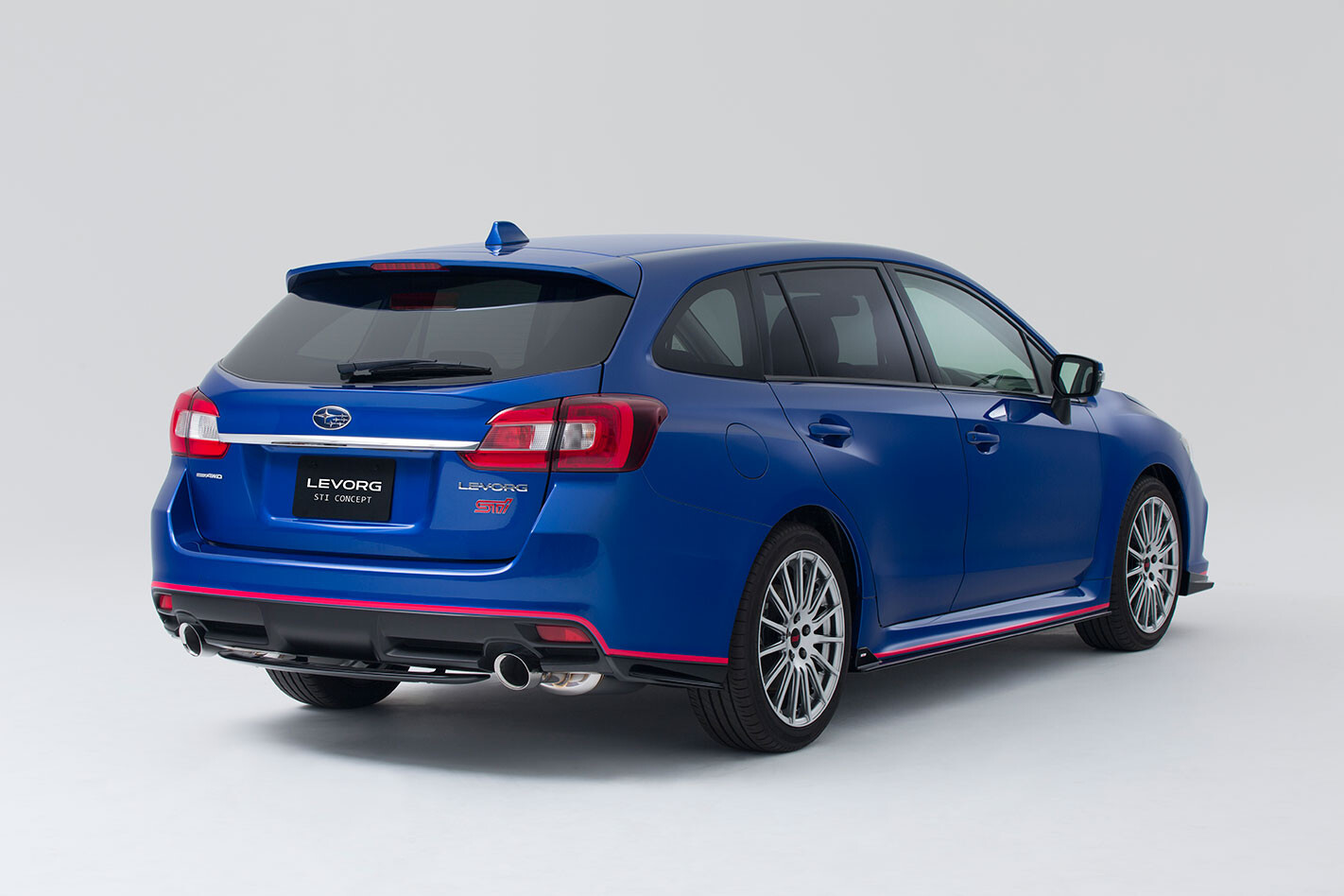 The car was previewed by the Levorg STI Concept that debuted at this year's Tokyo Auto Salon, and has been confirmed by a development video uploaded recently by Subaru to YouTube.

If you're fluent in Japanese you'll learn more than we can, but what's obvious is this hot Levorg will feature Bilstein dampers, 18-inch wheels from the WRX STI and a continuously variable transmission.

Under the bonnet is likely to be the 227kW/422Nm 2.0-litre turbocharged flat-four found in the JDM WRX STI; the same engine in 221kW/400Nm tune powers the current Levorg range-topper, the 2.0GT-S. 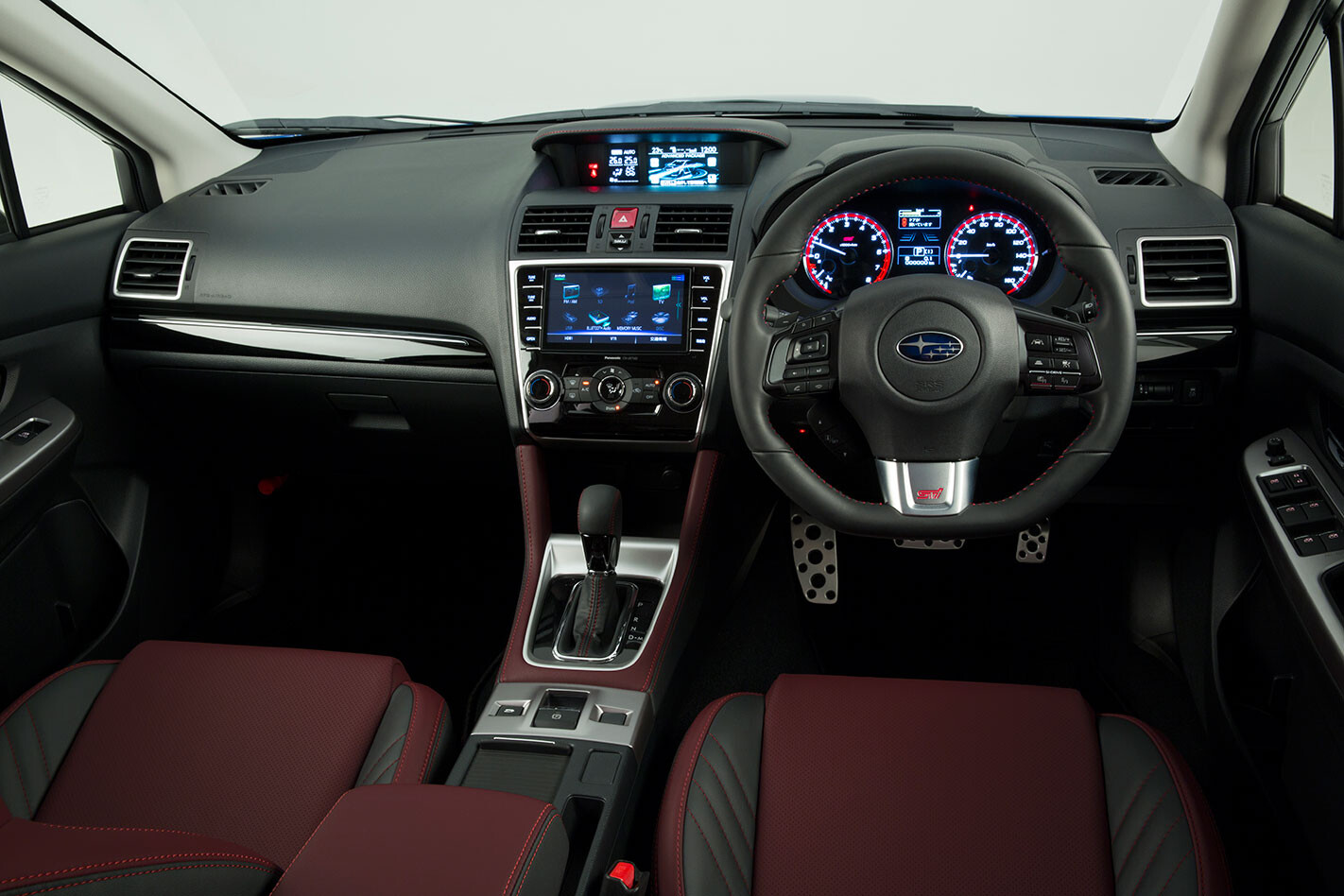 If you've sat in an MY16 WRX STI you'll be familiar with the Levorg's interior, however an electronic park brake makes an appearance and it seems the Levorg does without the WRX's DCCD adjustable centre diff.

Closer to home, the regular Levorg range launches in Australia towards the end of June and we'll bring you pricing, specification and a first drive review then.