THE next-generation Subaru WRX could tap a petrol-electric hybrid system for its performance rather than a turbocharger, the head of the Impreza development program has hinted.

Masahiko Inoue, the project general manager for both the Impreza and XV, hinted that the Subaru Global Platform that underpins both vehicles would open the door to a mix of electrons and hydrocarbons powering the performance duo.

“One of the ways to solve the customer expectation in the turbo way is [to] assist the motor with more power,” Inoue told Wheels. “Which adds more value to the customer? We are now thinking that.” 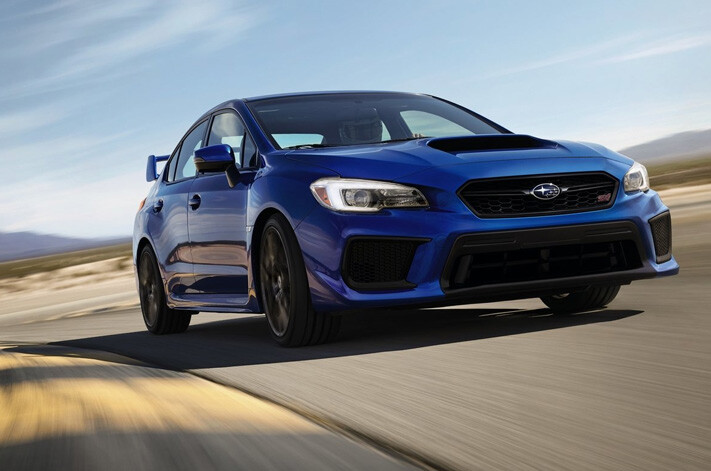 Subaru has paired up with Toyota to work on hybrid engine development, but Inoue said that did not mean Subaru would be using the technology to turn out fuel-sipping models that placed fuel economy ahead of performance.

Inoue said that despite Subaru’s hybrid technology moving into its next stage – “we are not studying [hybrid systems], we are making” – the needs of a highly strung performance powerplant were at the front of its mind.

“It is both ways that we consider now; the turbo way and the motor assist way [which] is best for WRX and high-performance vehicles?” he said.

However, he said a move to a 48-volt system – one that would be capable of running an electric turbocharger similar to systems developed by premium brands Audi and Mercedes-Benz – was a possibility, but less likely. 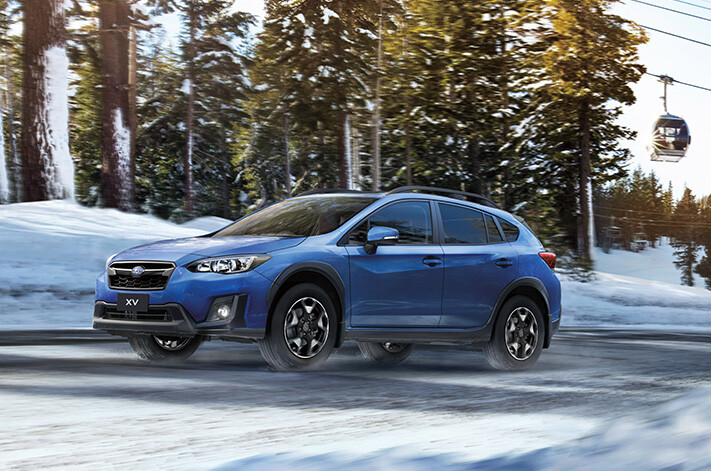 “In the future the electrical system is a very good solution managing the engine and the environment,” he said. “But now it is more expensive to get that and adapt [it] to our vehicle.

“Our vehicle is high-performance but reasonable to buy for the customer, and that is important.”

He said Subaru’s engine layout, unique for a mainstream production car, was well suited for hybridisation.

“Our flat-four system is very low-gravity which is one advantage for hybrid vehicle performance,” Inoue said. “A hybrid motor system or power assistance can adapt to the up side, the low side … space is not a problem.”

“This [engine layout] is a very good solution.”

Subaru’s next-generation WRX appears to remain a long way off, with Inoue confirming the Japanese car maker had no plans to reveal anything at November’s Tokyo Motor Show – the brand’s premier show on home turf. It points to a 2018 debut at the earliest for the fast four.