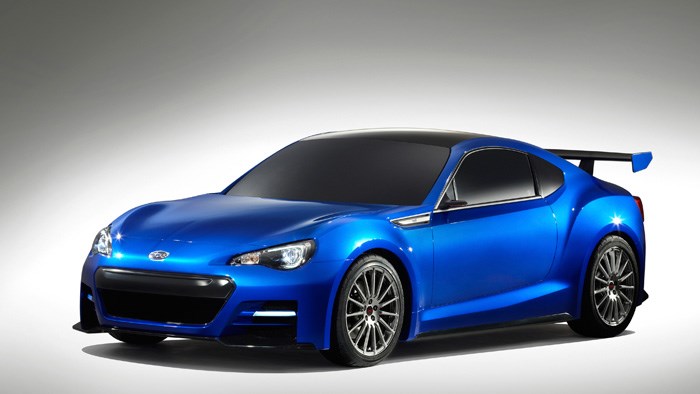 Subaru has finally revealed the styling of its version of the lightweight, rear-drive coupe it developing alongside Toyota's FT-86.

Subaru has finally revealed the styling of its version of the lightweight, rear-drive coupe it developing alongside Toyota's FT-86.

The Japanese car maker pulled the covers off its BRZ with a thinly-veiled STI concept car at the Los Angeles Motor Show, highlighting the subtle differences it will have to separate it from the Toyota version.

The STI concept show at LA is the first time Subaru has previewed the BRZ after a series of transparent show cars were displayed to showcase the car's low-slung 2.0-litre flat four cylinder and rear-drive mechanical layout. This is in spite of Toyota ripping the wrappers off four show cars over the last two years; an initial FT-86, a racier GSport version, an updated FT-86 II and an American Scion-badged model. Both the final production versions of the Subaru and Toyota coupes will be unveiled on home turf at the Tokyo Motor Show in Japan in a fortnight.

Subaru Australia is still heavily debating the feasibility of introducing the BRZ to its local lineup as it introduces a marketing dilemma for the brand that has built its core values on the safety and performance of all-wheel drive technology.

Subaru has said it will have an answer either way before the end of the year once the production car has been revealed.

Keep an eye out for MOTOR's January issue, on sale December 14, for more news. 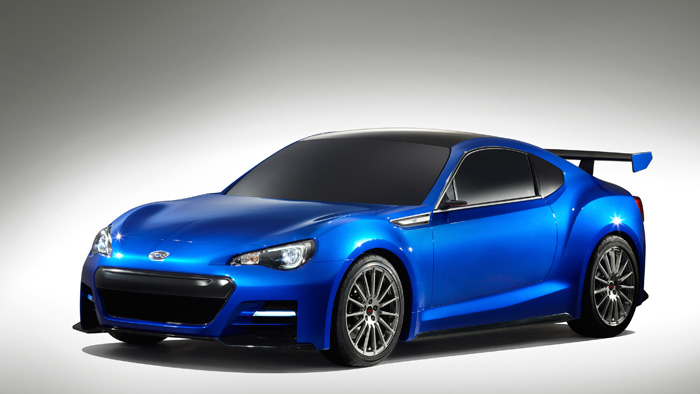 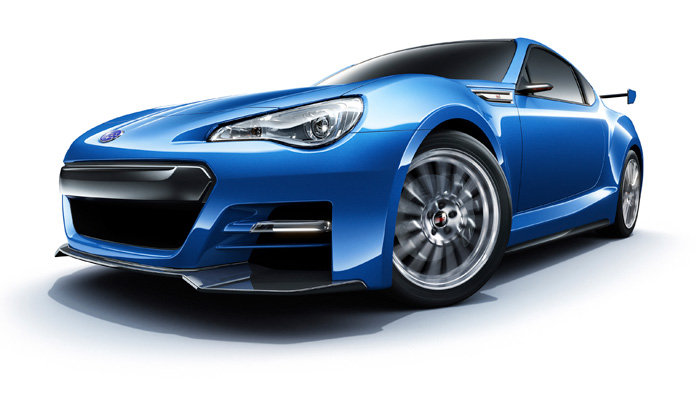 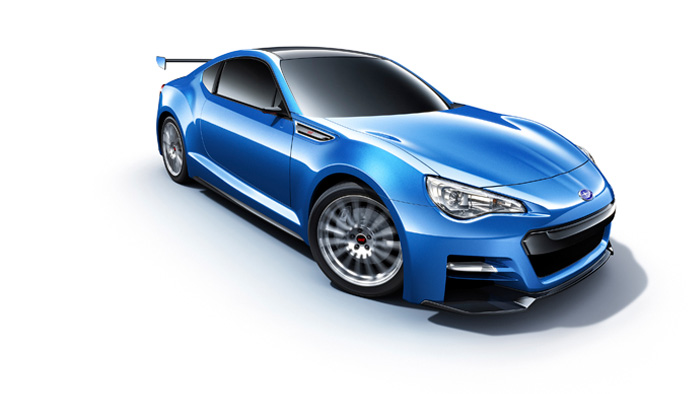 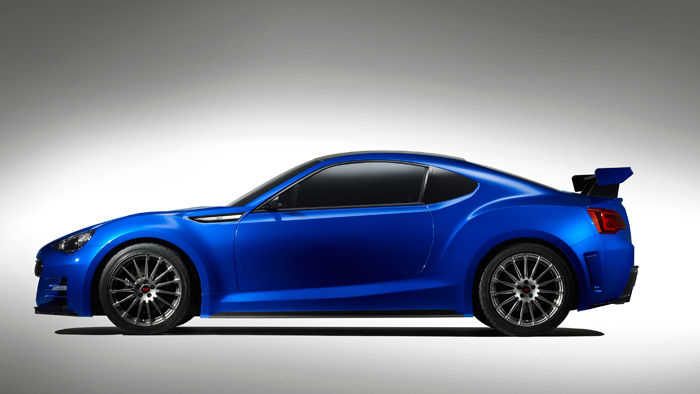 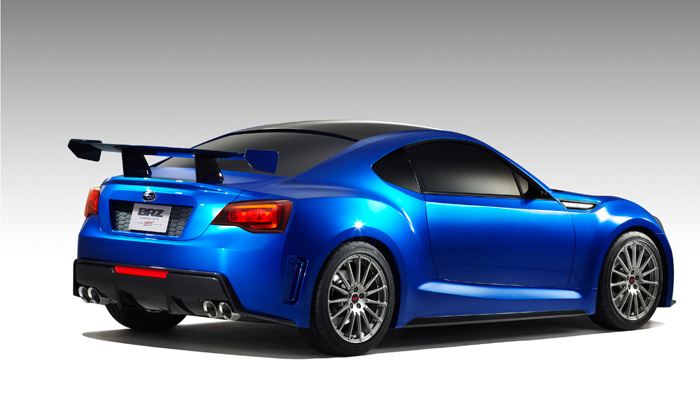 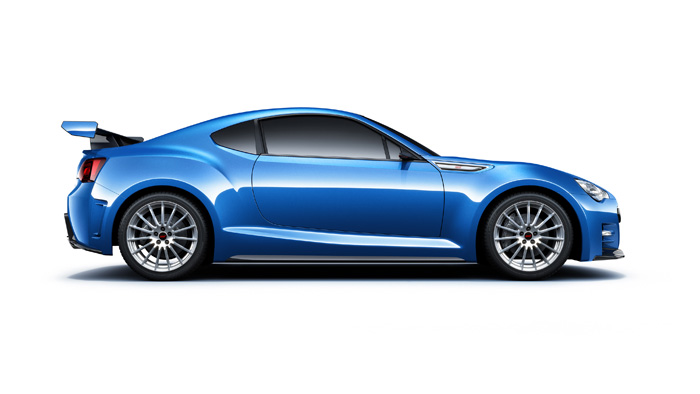 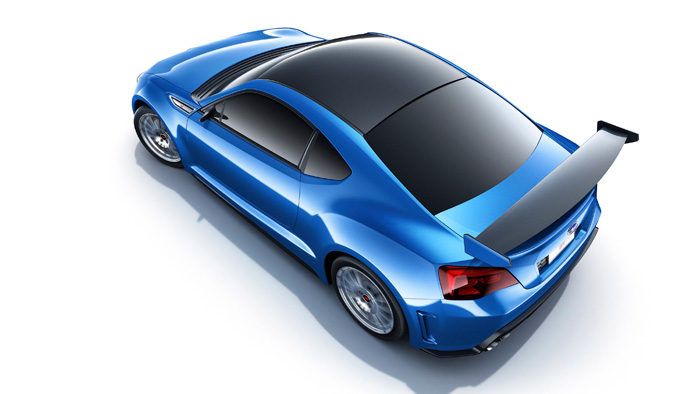 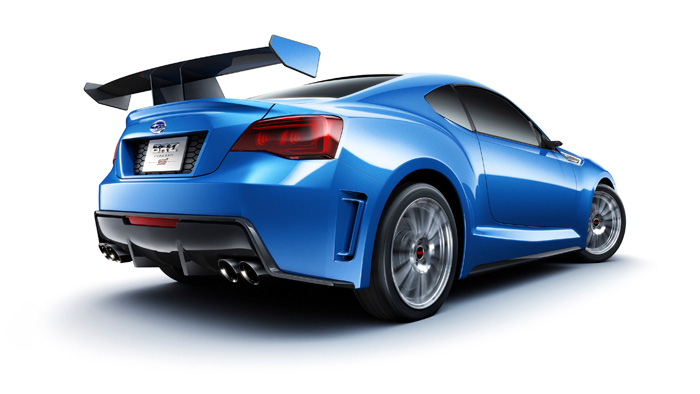