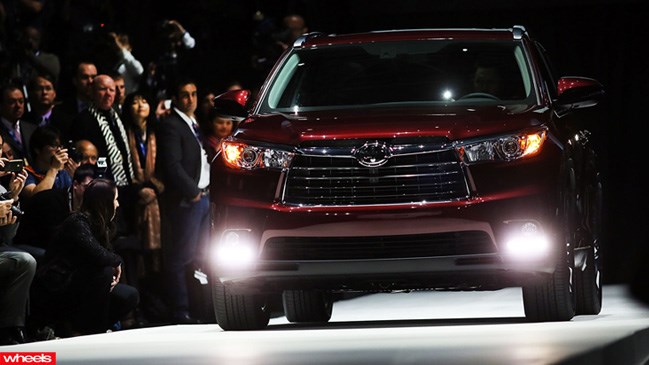 LOVERS of ‘My Family’ stickers rejoice!

Toyota has rolled out its third-generation Kluger in New York this week, promising more space, improved refinement, and better driveability.

Known Stateside as the Highlander – a name denied to the T-brand Downunder thanks to some canny trademark manoeuvres courtesy of the Kluger-clubbing Hyundai Santa Fe, ironically enough – the midsized seven-seater SUV is set for an Australian debut in the second quarter of 2014.

In fact, production won’t even commence until December 6 this year, with Toyota’s Indiana plant becoming the sole global supplier for Highlander/Kluger worldwide (outside of China – which will serve its own version for local consumption).

Following in the footsteps of the latest Corolla and RAV4, the king-sized Kluger has been Camry-fied with sharper edges and sleeker headlights, in a body that is slightly larger in virtually all dimensions.

Achieving palpably better interior quality, practicality, functionality, and versatility have been core Kluger development priorities since the project commenced about four years ago, with the engineering team based in Japan as well as in America.

Beneath the all-new monocoque body is the latest iteration of Toyota’s K-platform front-wheel drive architecture that also underpins the Camry/Aurion twins, featuring a longer wheelbase and wider track for significantly more space inside.

In North America the three-row seating is available in a 2+3+3 arrangement, or enough for eight people if maths isn’t your forte. However Toyota is likely to stick with the existing seven-seater layout.

To improve overall packaging while helping liberate space inside, Toyota has ditched the rear coil springs for a double wishbone set-up, which also promises to improve the SUV’s ride and handling capabilities.

As with the current Kluger, the newcomer will offer all-wheel as well as front-wheel drive iterations, though the company is making no off-road capability claims for what is essentially a Ford Territory/Hyundai Santa Fe/Kia Sorento rival.

Whether the new 2.7-litre four-cylinder petrol engine will join the revised 3.5-litre V6 in Australia is not yet known (but highly probable), while the Hybrid version introduced in America several years ago has not yet been flagged for us either.

On the other hand, one Toyota spokesman revealed that a diesel version for the Kluger is under development – although it may still be too far away to see the light of day for this new generation version.

The only transmission on offer will be a revised version of the Aisin six-speed automatic gearbox, while a new electric rack and pinion steering system will also feature.

Eight airbags and a much improved stability and traction control system will be standardised across the range. 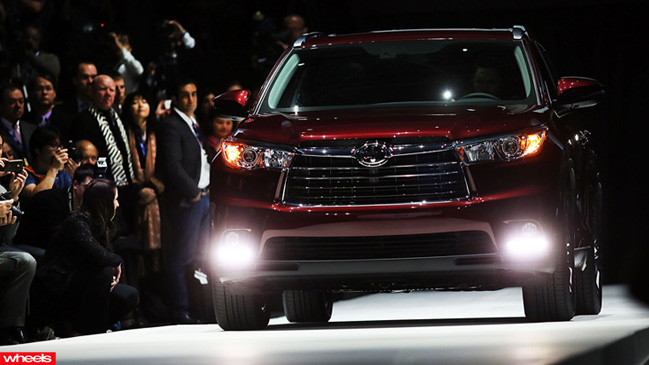 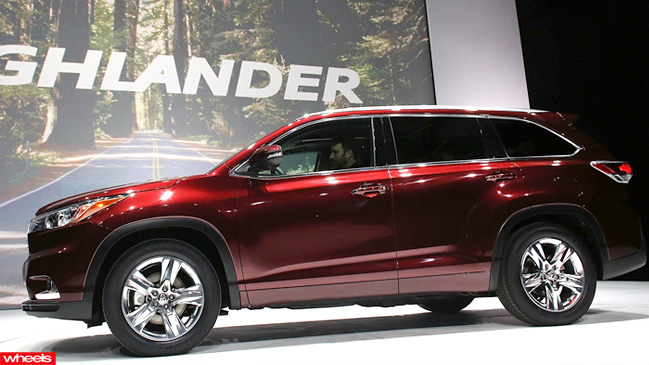 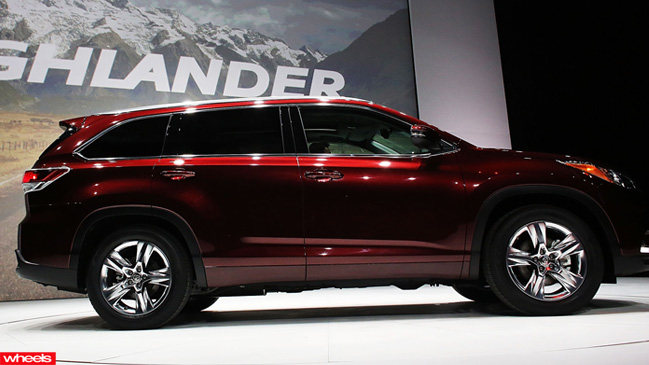 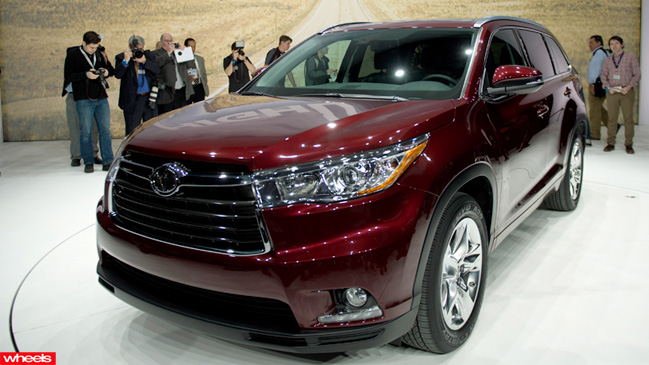