Holden and Ford utes out, diesel pickups in to race next year

First the V8 was dropped from its title and now Supercars are going racing in 2017 with a SuperUtes category featuring four-cylinder diesel production pickups.

Supercars issued digital renderings of what the proposed SuperUtes may look like, with modelled examples including the Ford Ranger, Toyota HiLux, Volkswagen Amarok, Nissan Navara, Holden Colorado and Mitsubishi Triton, despite a lack of manufacturer support.

Next year only Nissan and Holden will officially support the Supercars series, however MOTOR spoke with representatives of those brands as well as Ford, Mitsubishi, Toyota and Volkswagen, all of whom indicated there are no plans for an official SuperUtes entry. 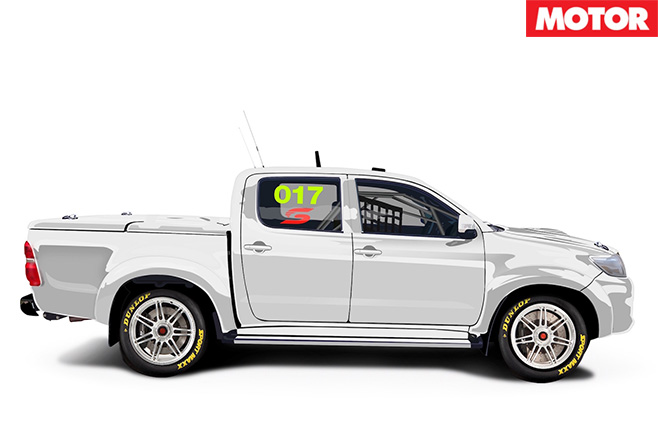 Supercars will attempt to woo privateer racers with the new category, which will replace the Falcon and Commodore production ute-based series that currently runs before the flagship sedan-based racing.

“V8 Utes has been a popular and entertaining category but with the changing automotive market it’s important that the Utes series becomes more market relevant,” Supercars managing director Matt Braid said in a statement, referring to the overwhelming popularity of dual-cabs in the local market. 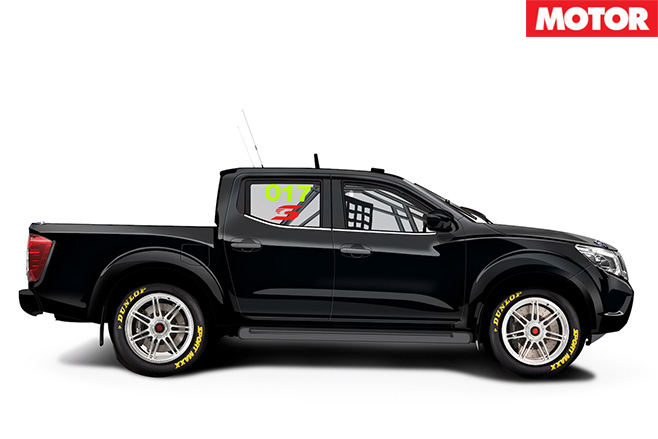 “Utilising production based turbo-diesel dual cab utes currently available for sale in the Australian market, SuperUtes will open the category to a variety of new manufacturers while still maintaining the spectacular and entertaining elements that make the category such a favourite with the fans.”

It will cost racers an estimated $60,000 beyond the price of a production dual-cab ute to conform to control specifications for the series. 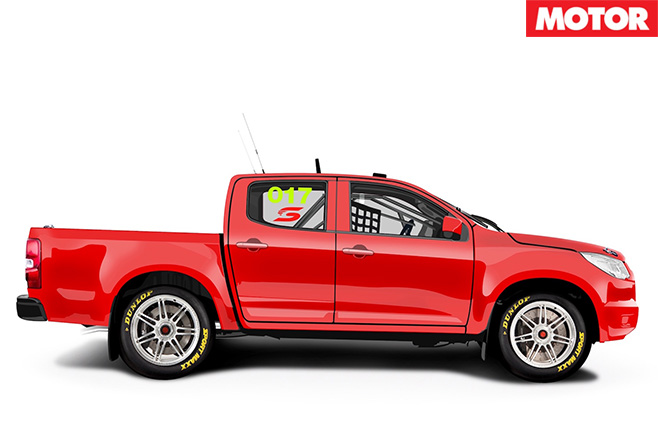 According to the released preliminary specifications, each diesel four-cylinder engine will have computer controlled power output and drive the rear wheels, but with OEM suspension hardpoints and gearbox, weigh a minimum of 1800kg, utilise “cosmetic aero” only and feature a control ECU, rollcage, seats, tyres, brakes and springs/dampers.

This year to September 2016, the dual-cab ute class tallied 110,359 sales – far greater than Falcon and Commodore utes that numbered just 5741 over the same period.