TIMES are telling when even Lamborghini’s developing a sports-utility vehicle. What was once a dirty word for sportscar manufacturers, the SUV has proven so popular many can’t survive without one.

So it’s no surprise the SUV dominated February sales in Australia. In fact, according to the Federal Chamber of Automotive Industries’ VFACTs figures, SUVs outsold passenger vehicles for the first time on a monthly basis. 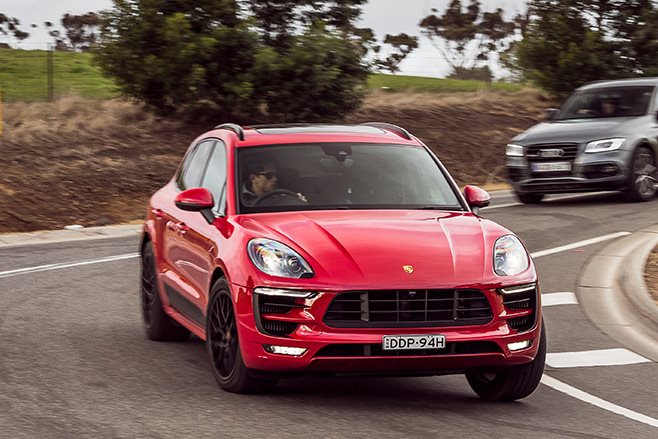 What Ferry Porsche would make of the Macan and Cayenne wouldn’t matter. His legacy wouldn’t have possibly survived without them. They each outsold the iconic Porsche 911 by more than two-to-one. 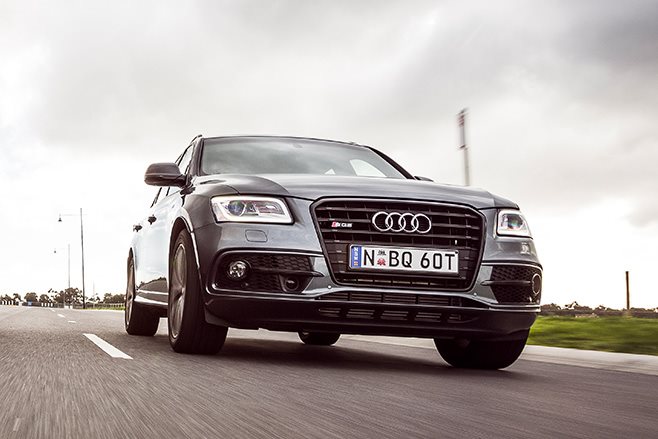 Across the VAG stables at Audi its four-variant Q range outsold its other 11 variants combined, with over 941 sports utilities shifted. 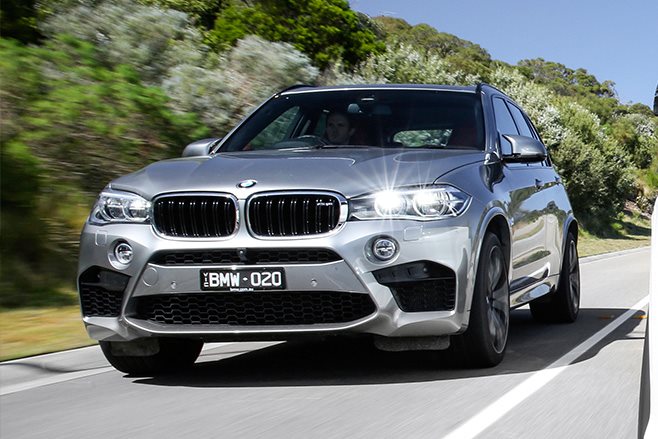 Bentley’s Bentayga doubled company sales despite an eye-watering $335,000 starting price and Jaguar’s F-Pace has made a similar effect. The XF on stilts has become the brand’s volume seller, its 126 sales in February surpassing the XE by 45 units. 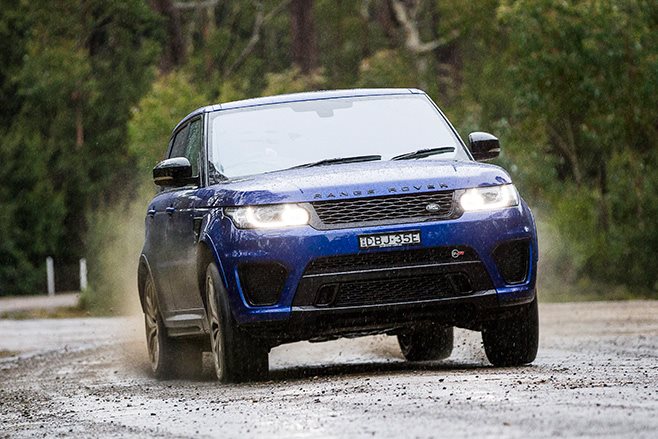 Range Rover Sport sales, meanwhile, haven’t abated since the second generation landed in 2013, and Land Rover sold more in February than Holden did the Barina and Cruze combined. 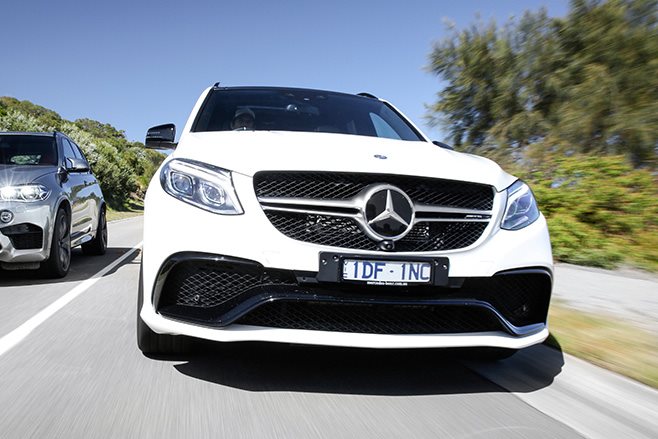 Despite this overwhelming trend, there is a resistance mounting at Mercedes-Benz. The C-Class and A-Class remain its strongest sellers, the former coupe/convertible/sedan notching up 1052 sales in February, 773 more than the mini-SUV GLA-class.