Is $200,000+ too much to pay for an electric SUV? Tesla reckons its Model X P90D justifies its price, but what else could you get for the same money?

Is $200,000+ too much to pay for an electric SUV? Tesla reckons its Model X P90D justifies its price, but what else could you get for the same money?

AFTER announcing a $122,812 (including LCT) price of entry for its all-electric Model X SUV last month, Tesla has this week slapped pricetags on the rest of the Model X range – and the cost is a little eye-watering at the top end.

The Tesla Model X P90D is the big daddy, the fastest-accelerating model in the family with a 0-100km/h sprint time of just 3.4 seconds. That’s 0.3 seconds quicker than a Ferrari FF, yet it’s got space for more passengers than the Fez. Impressive. 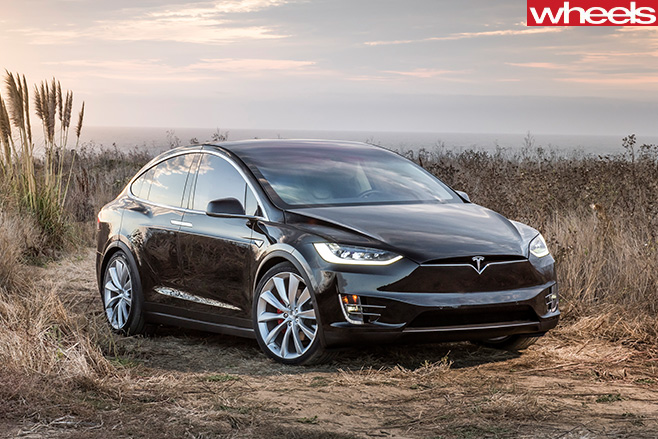 Is it poor value? There are plenty of performance-focused SUVs already on the market, the bulk of of them retailing for much less than Tesla’s electron-munching super-SUV. That said, none of them are quicker to 100km/h (even compared to the non-Ludicrous Model X P90D), and none are able to run on cheap electricity.

But let’s see what $201K gets you when you shop around in the world of petrol-powered performance SUVs. What can you get with the money you’ll save compared to buying the Tesla? 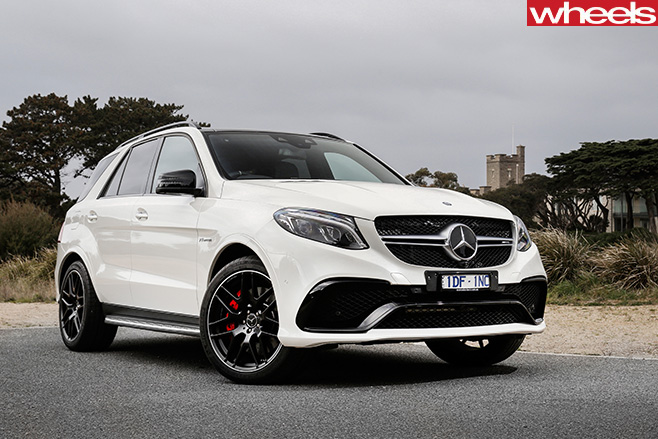 BENZ rebranded the ML 63 to the Mercedes-Benz GLE 63 S in June last year, bringing with it a bump in power to 430kW/760Nm and a 0-100km/h sprint time that’s just two-tenths of a second off the standard Model X P90D. Just $11,100 separates the GLE63 S from the Model X P90D, which buys you 8102 litres of premium unleaded. That’s enough fuel to drive for 68,662km, representing a few years of motoring for most people. 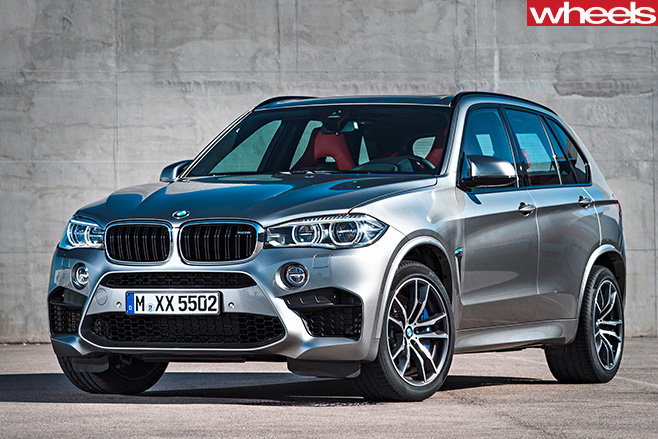 That means if you spend the change from $201,000 on fuel for the BMW you’ll have enough juice to take you over 101,000km. Is that enough to compensate for its slightly lower sprint time and unavailability of seven seats?

THE 6.4 litre V8-powered Jeep Grand Cherokee SRT launched in its current shape back in 2012 at a bargain price of $76,000, though the price has been gradually ratcheted up to its present-day $90,000 sticker. 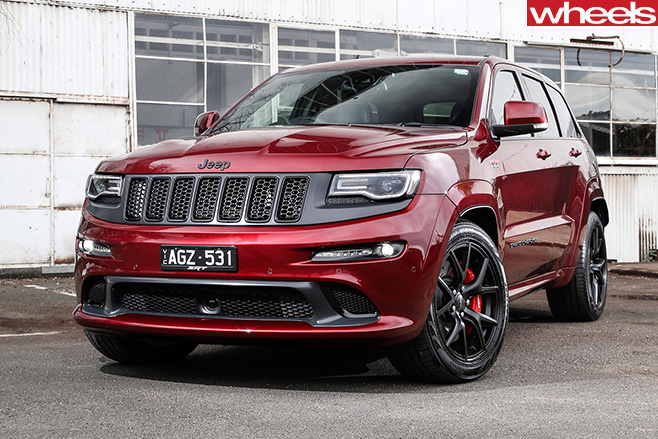 Even so, it’s still a bargain. With a 0-100km/h sprint of just 4.8 seconds the Grand Cherokee SRT provides roughly eight-tenths of the performance of the BMW and Mercedes for less than 50 percent of the cost. And buying one instead of a Model X P90D leaves you with a colossal $111,000 in change.

Assuming the cost of petrol remains around the current national average of 127c per litre, that means you could buy 87,401 litres of fuel. Achieve the SRT’s claimed average fuel economy of 14.0L/100km, and that amount of fuel will allow 624,296km of travel – enough to lap the equator 15-and-a-half times. 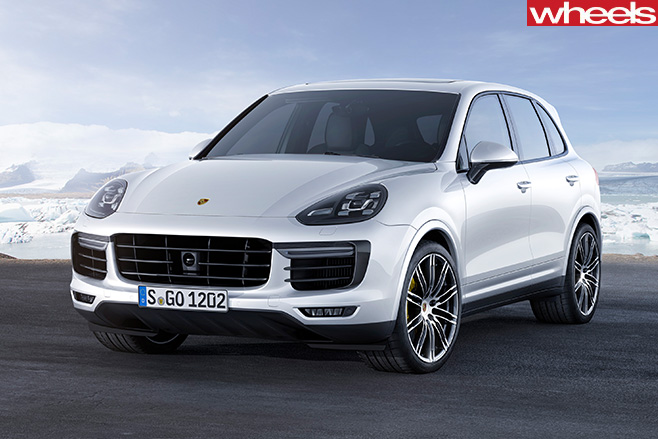 HERE’S where the Tesla Model X P90D starts to look like a good deal. Porsche’s top-tier Cayenne Turbo S is a tenth slower to 100km/h than Tesla’s gull-winged SUV, but costs a whopping $86,428 more.

You could confidently tick the option box for Ludicrous Mode and make your Model X even quicker still, while simultaneously cramming up to seven family members into the P90D – something you can’t do in the five-seat Porsche.