Reckon you could list Porsche’s five fastest street cars off the top of your head? You might as well try, as we’ve found a great video to help you check what you got right.

For Porsche’s latest episode of its ‘Top 5’ series on YouTube it has chosen to focus on the five fastest road cars ranked by top speed.

It's even gone as far to unleash them around high-speed testing facilities, but only for filming purposes. 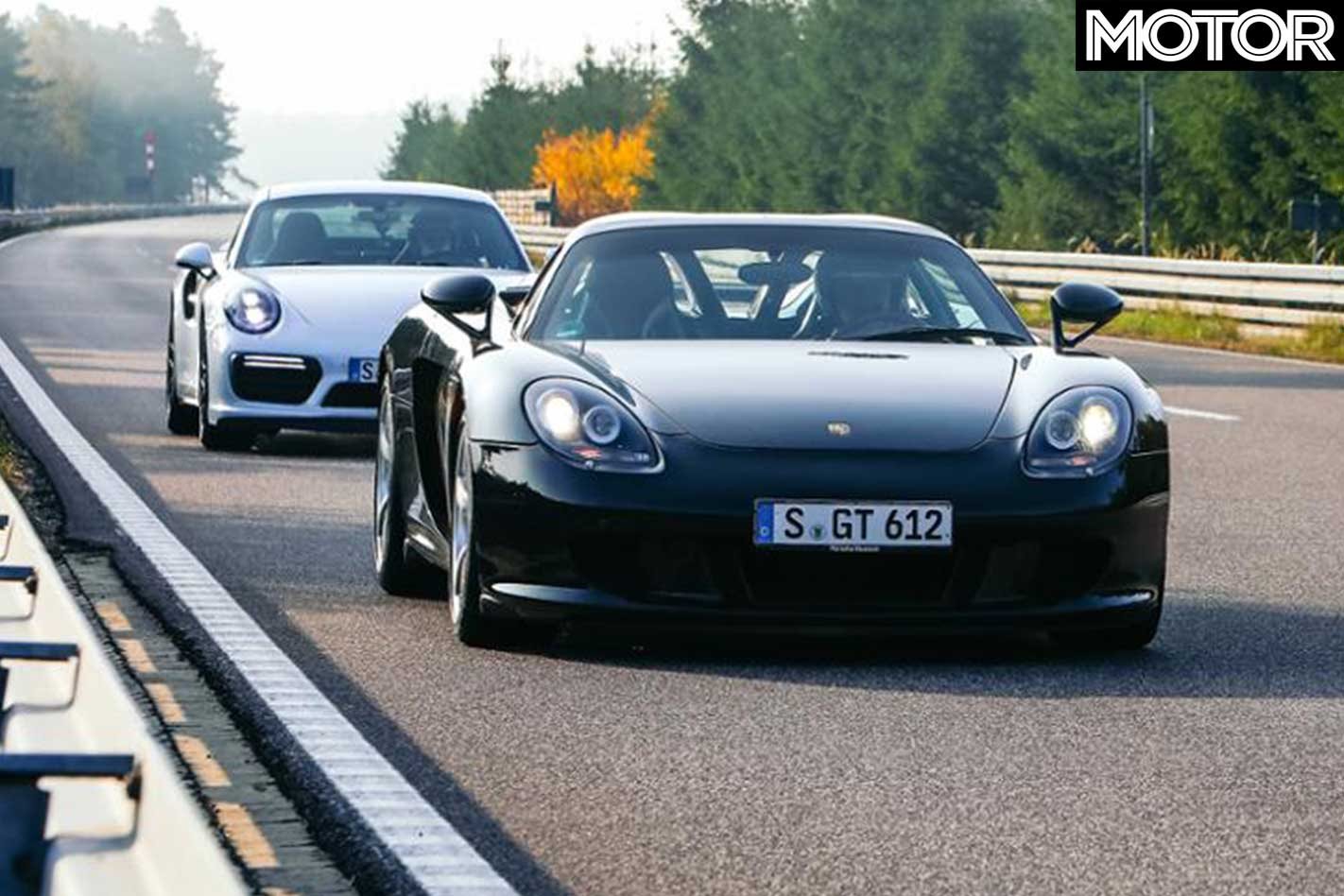 The slowest car in the list at fifth is by no means that in isolation. The current generation 911 Turbo S has a 3.8-litre twin-turbo flat six that uses 433kW to push the car on to a maximum velocity of 330km/h.

But for third place we have to travel further back in time. The 959 was Porsche’s first road ‘supercar’ and used a 2.8-litre twin-turbo flat six derived from its race cars.

Although its performance in standard trim was great, it was the Sport version that earns the accolade. As the video explains, revealing an exact power figure is tricky, as customers could specify their own power output. 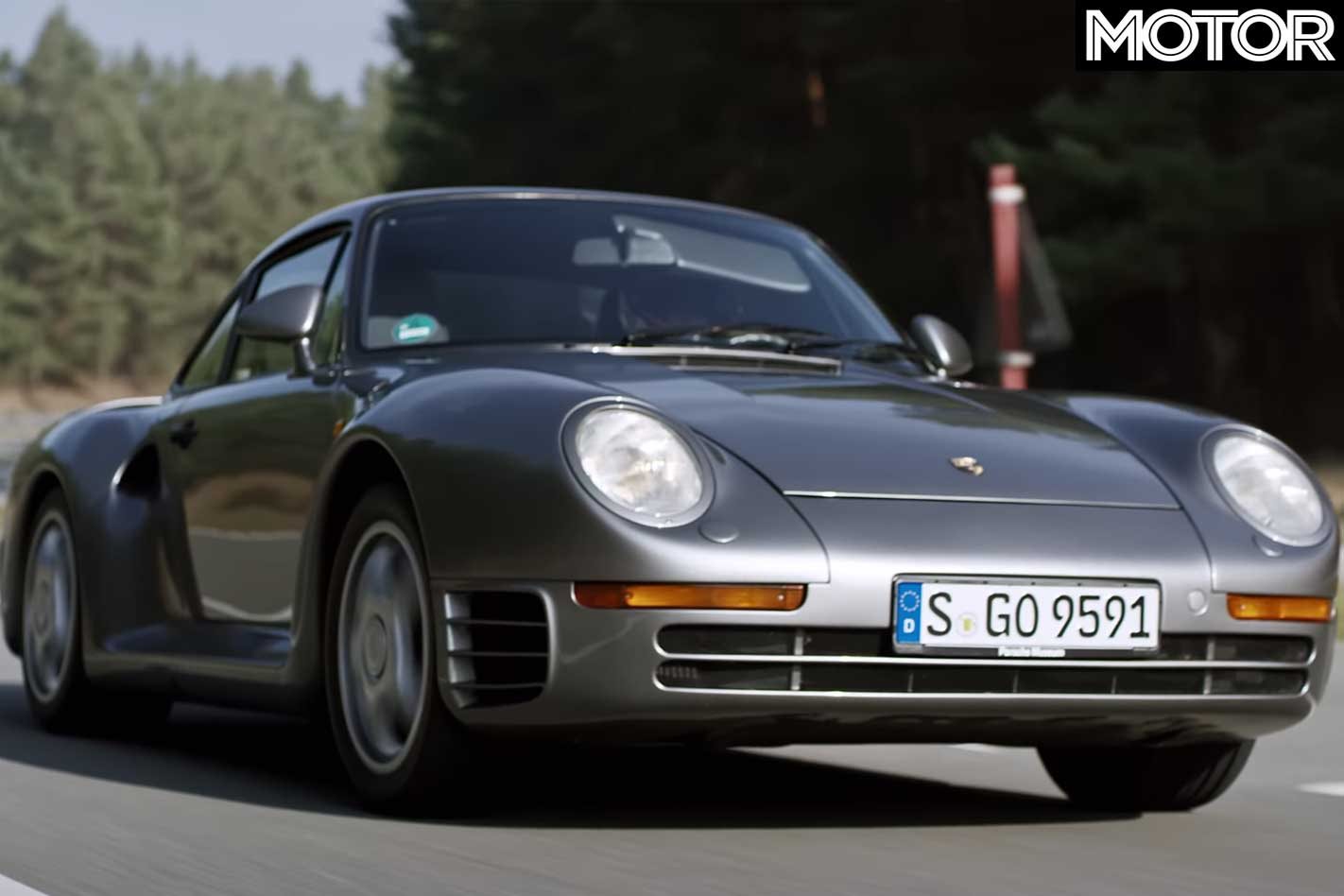 Even with all its aerodynamic editions that helped it take the Nürburgring Nordschleife lap record (twice), it’s quoted to achieve 340km/h.

So that leaves one car, the 918 Spyder. The only hybrid powered car in the line-up, but also a former Nordschleife lap record holder, it relies on an electric motor to assist its 4.6-litre V8. 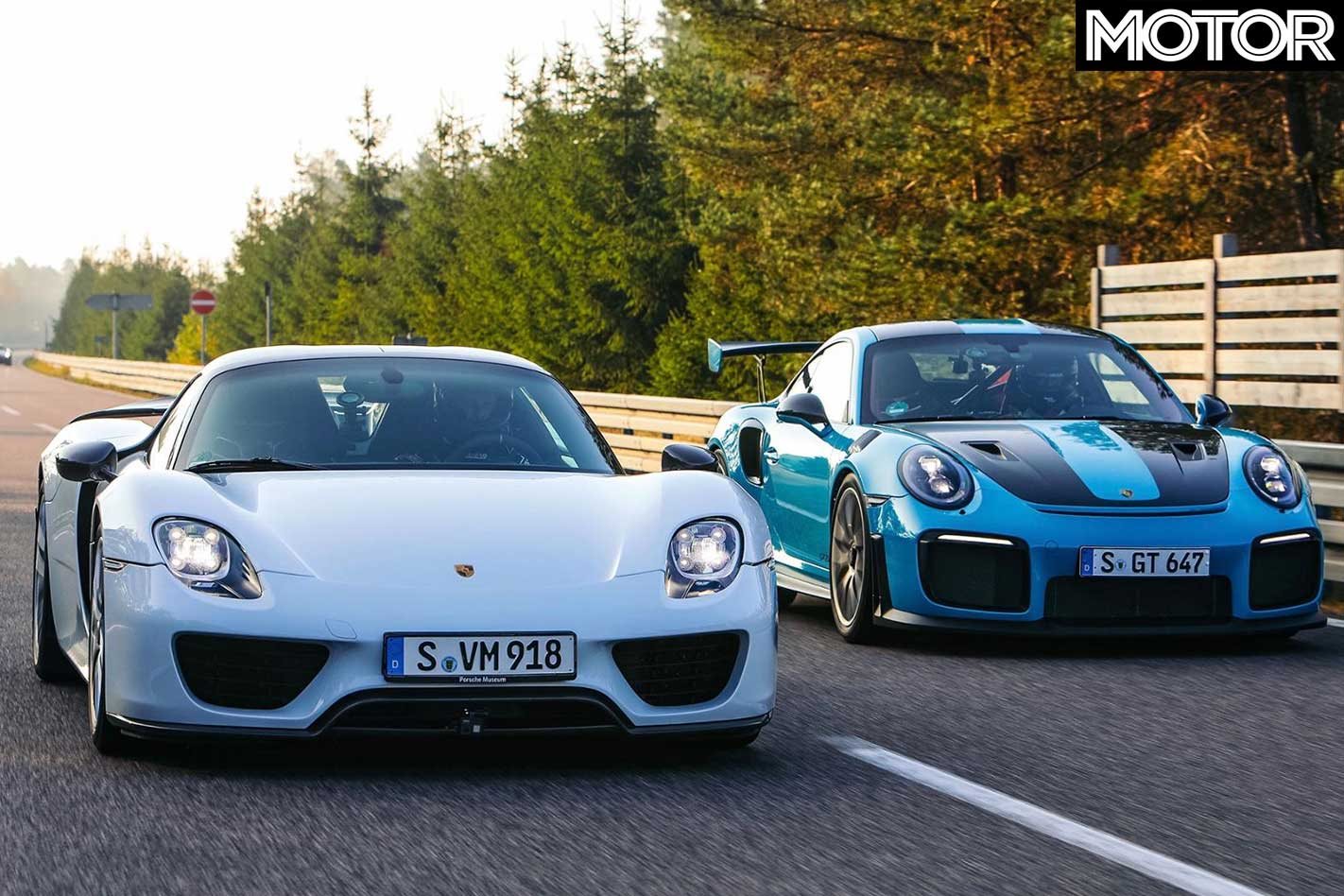 With a combined output total of 652kW/1280Nm it eventually hits 345km/h, making it the fastest of the list.

So there you have it. The fastest Porsche street cars ever. If you enjoyed that, we recommend you check out the Fastest Accelerating Top 5 video that we’ve plugged below.