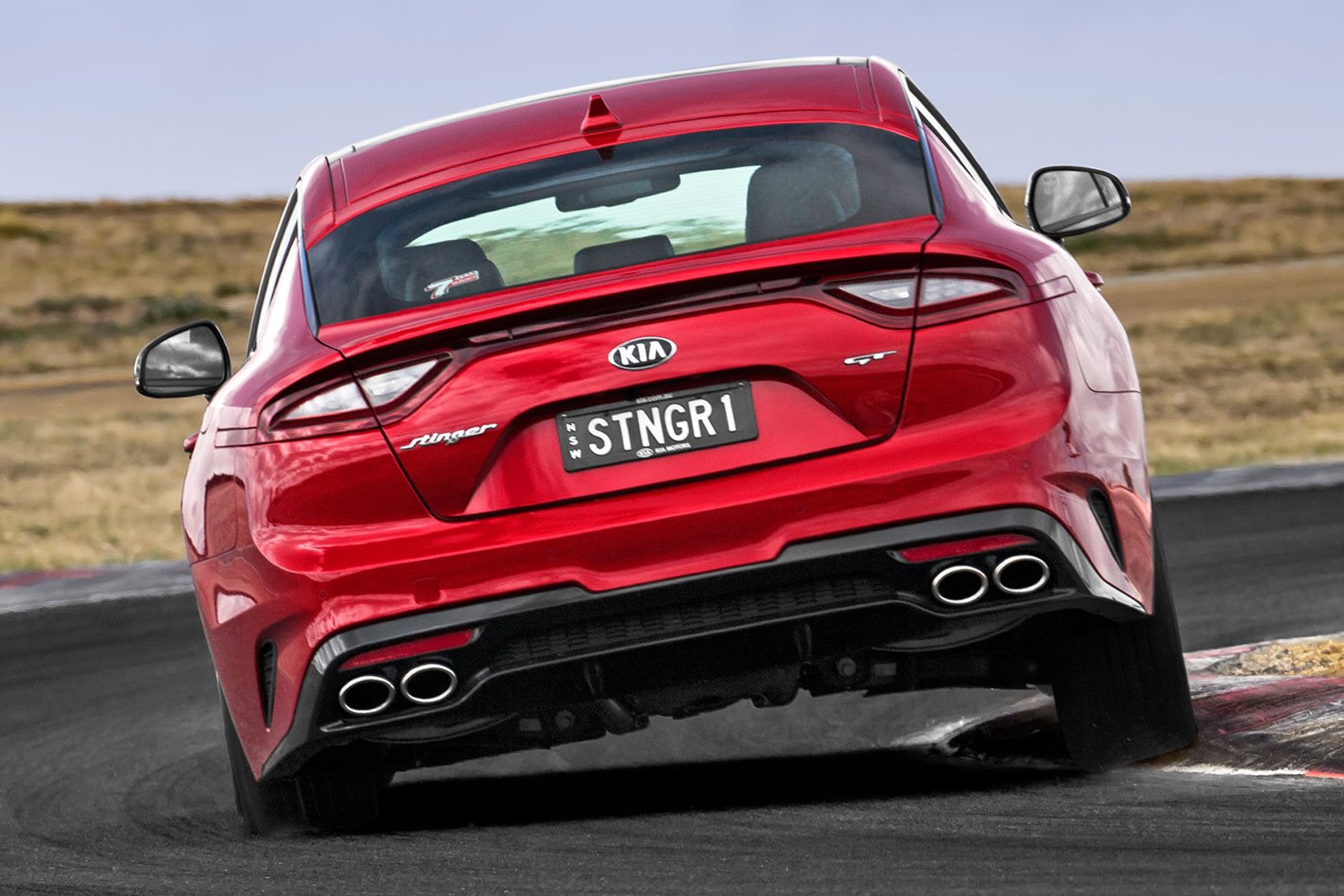 Despite rumours circulating that the Kia Stinger won’t survive to see a second-generation model, Kia Australia is adamant that it would welcome such a model with open arms.

Korean media is reporting that the axe is set to fall on the rear-drive, five-door liftback after the current generation’s impending update.

Speaking with Wheels, Kia Australia Communications Manager Kevin Hepworth said that the Australian arm hasn’t been informed of such a decision.

While there’s speculation on the Stinger’s future, the update (due by the end of Q3 this year) has also come under the microscope, with reports suggesting that the rear-drive sedan could switch to a boosted 3.5-litre V6 found in the Genesis G80. 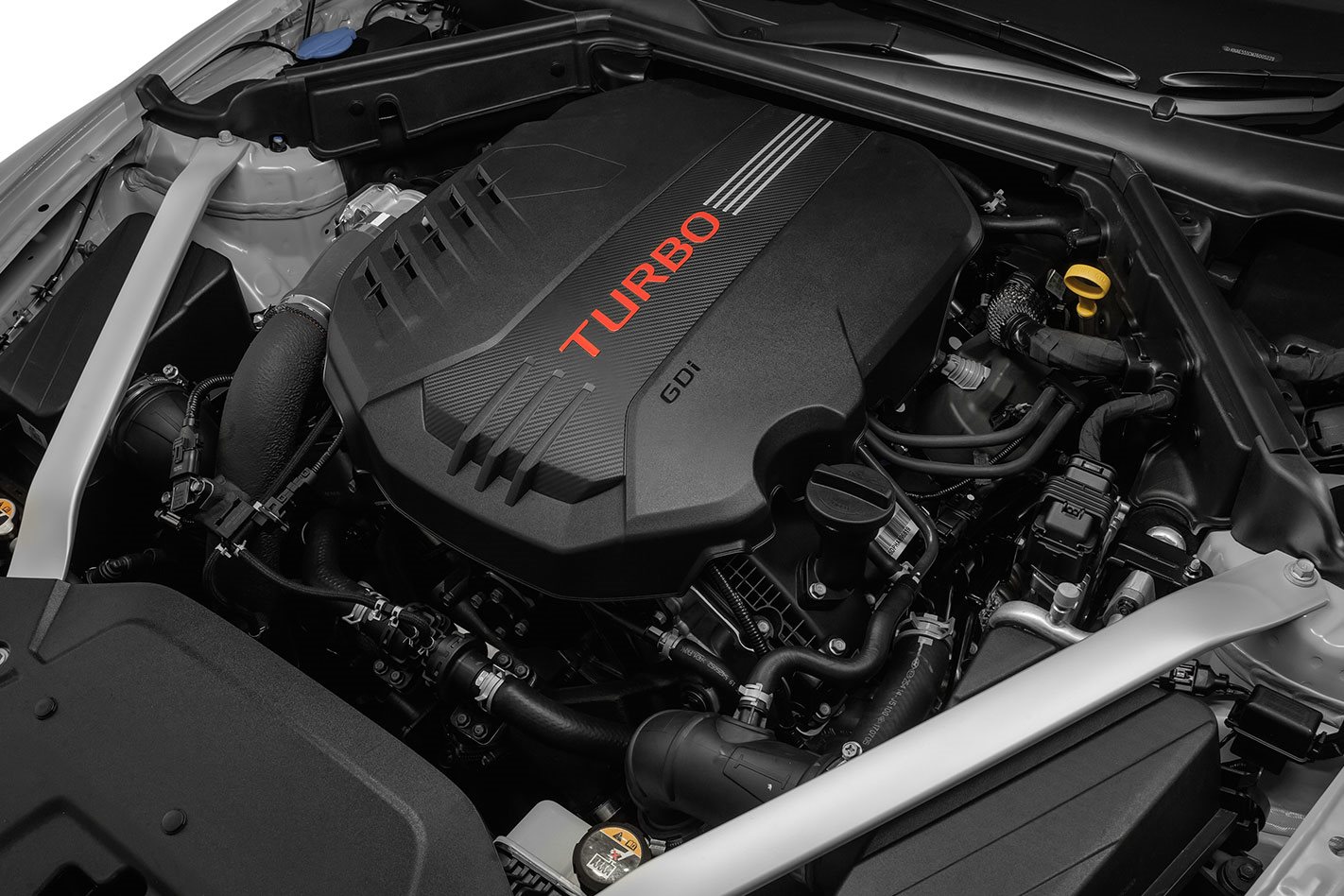 However, Hepworth was quick to quash these claims, stating that the current 272kW/510Nm 3.3-litre twin-turbo V6 will carry over.

“We are getting no changes to powertrain, be that the gearbox or power outputs … there won’t be anything different to the actual engine,” he said.

“There may be a change to the headers or exhausts … but there is definitely no change in engine size or specification.”

However, improved handling, increased interior tech and exterior design changes are on the cards.

Hepworth added that Kia Australia is eager for a second generation of the halo model to be developed as the company sold 1773 Stingers in 2019. 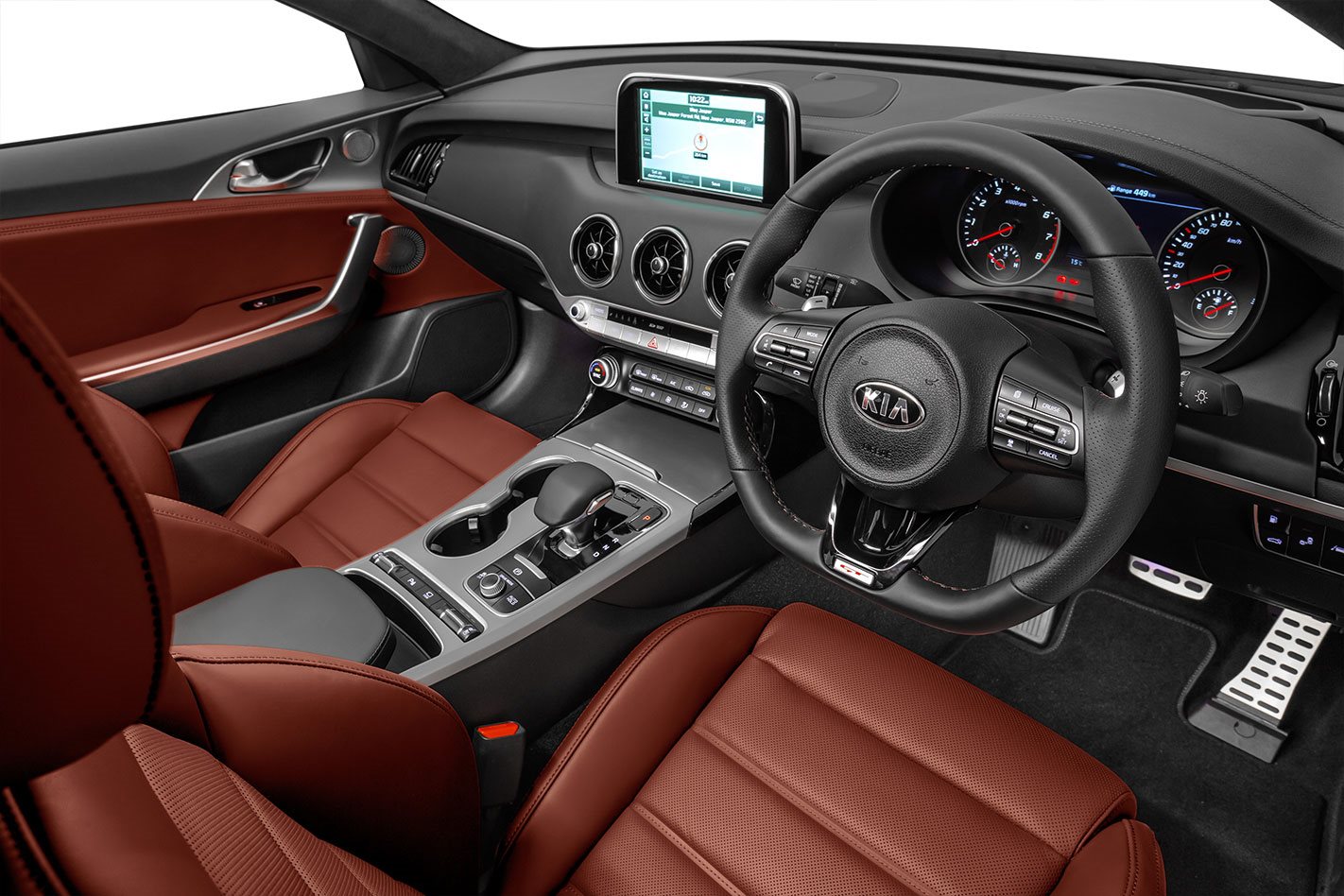 “There are plenty of brands around that would like something that did that for them with that consistency.”

However, the fate of the Stinger has been under threat since its inception, with its success in Europe especially important to its survival.

“We are in a company that even if they understand the potential value of this brand-building object, we still have to be economically successful with that vehicle – it’s very, very difficult in Europe with a car like that,” Kia chief designer Gregory Guillaume said at the 2018 Paris motorshow. 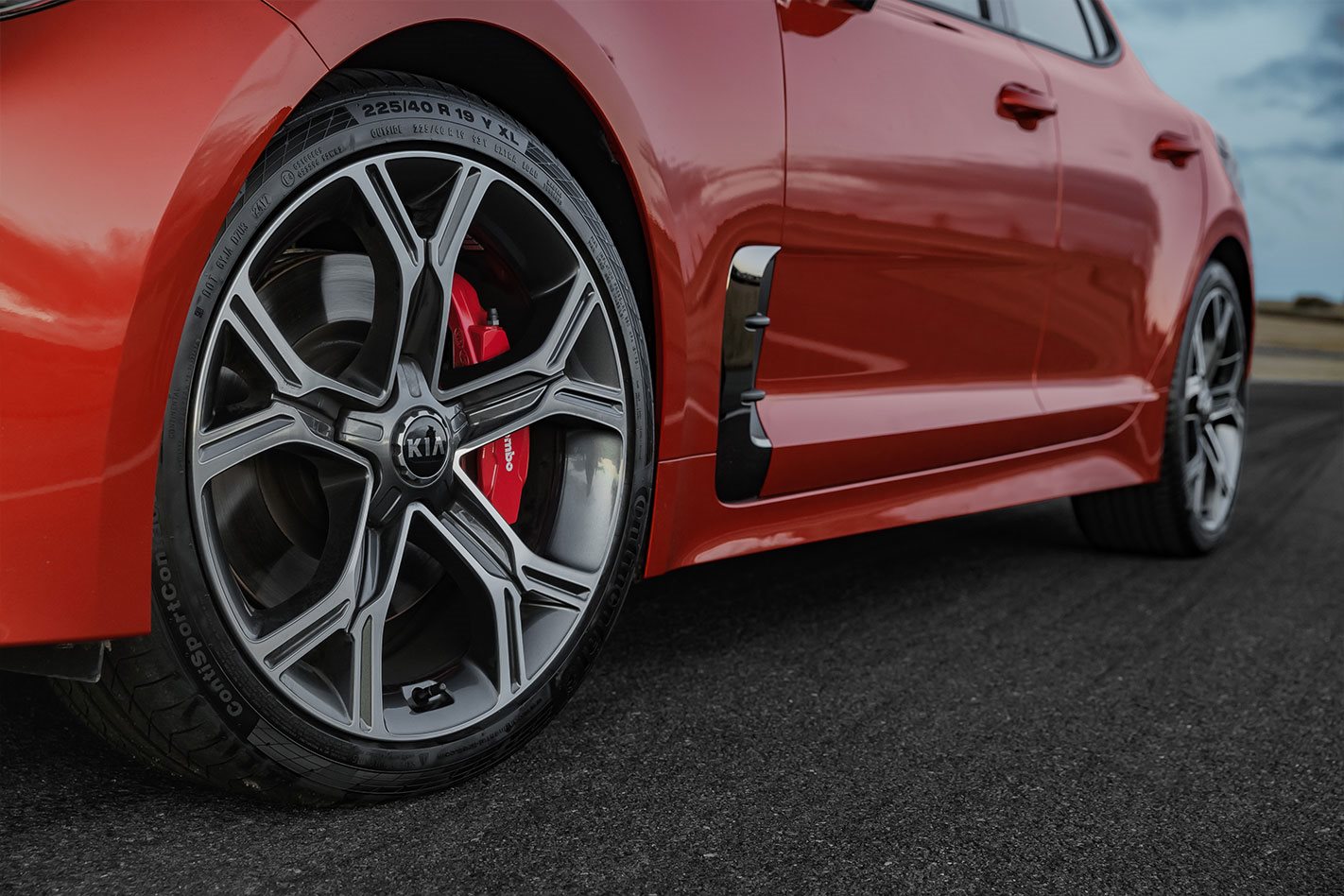 “Marketing guys in Europe understood that from day one and still put a lot of money into communicating the car. There are parts of the world where it can work. Time will tell, it’s still a bit early but America needs to do volume. They need to sell the car,” Guillaume added.

Interestingly, around 80 percent of Stinger sales in Australia are for the top-spec GT version, which comes in at $60,790 and proves that our market is willing to pay for the performance offering. 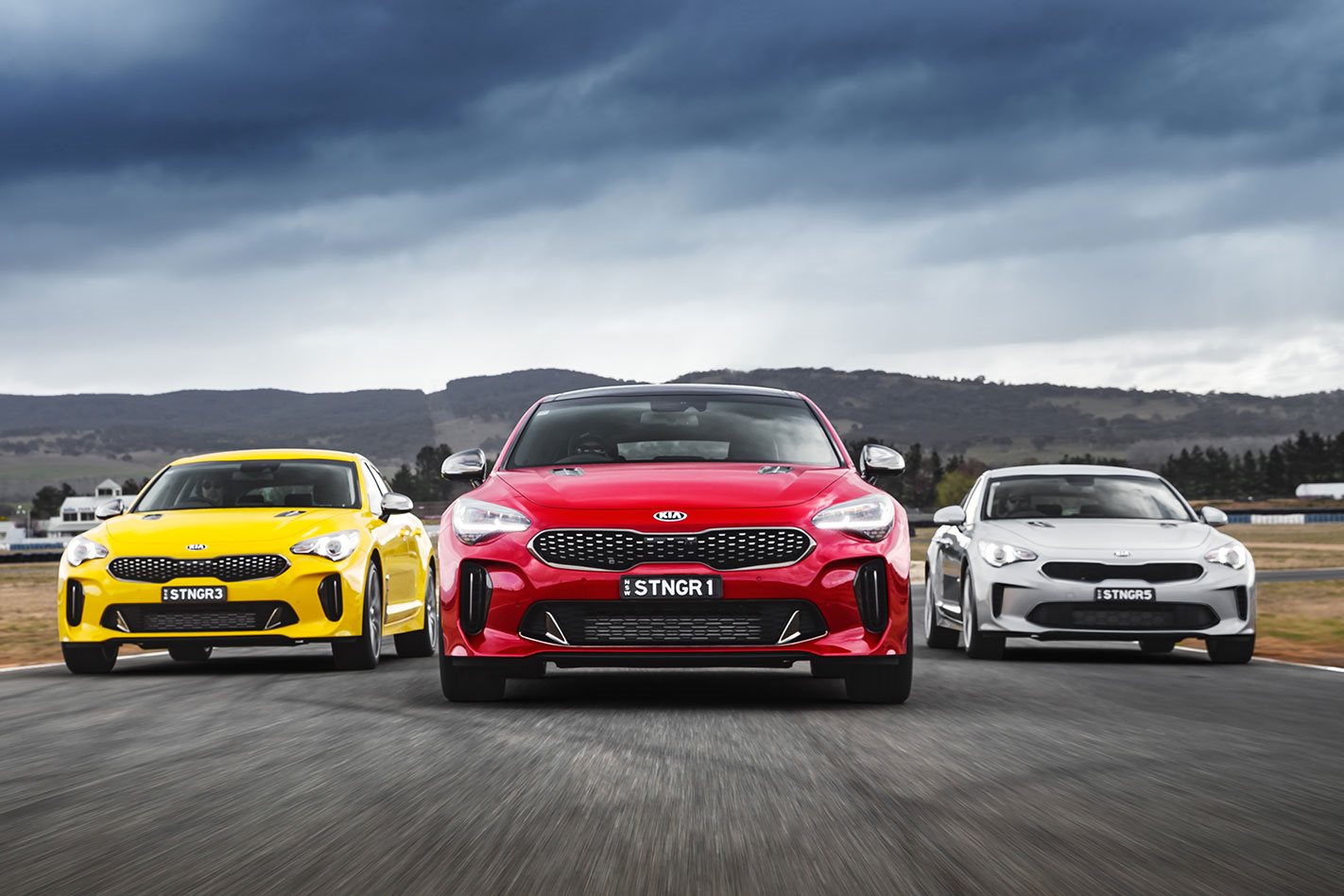