While rally drivers deserve the utmost respect for their abilities and willingness to take great risks to gain literally tenths of seconds, it must be said that their cars are a big part of the reason WRC is such a spectacle.

So seeing three former WRC cars for sale, all from the same team and having been steered by one of this country’s greatest rally drivers, has us envious of whoever’s able to snap them up.

All three cars are from the final era of Subaru’s WRC campaigning, between 2006 and 2008, and all have been under the care of Australian former WRC star Chris Atkinson for various rallies.

The most expensive of the three at £165,000 (AUD$310,000) is an ‘06-’07 model (called S12b) which was first raced by Norwegian Petter Solberg. After four rallies (Rallye Deutschland, Catalunya, Rally de France, and Rally Ireland) in 2007, the keys were given to Atkinson for Rallies Mexico and Argentina in 2008 in which the Aussie took the second podium step. 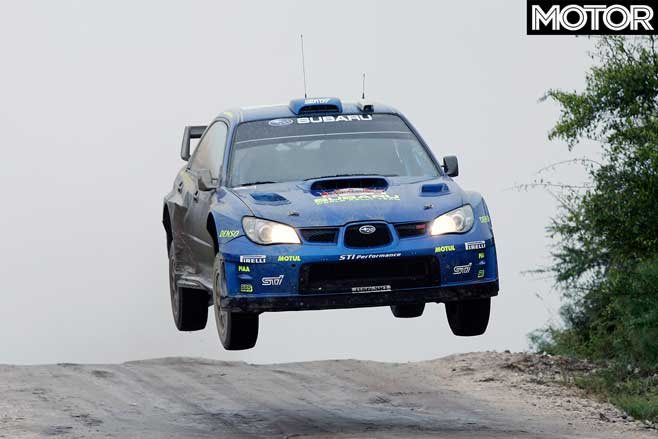 Solberg took ‘Chassis #16’ back later in 2008 for Rally d'Italia (aka. Sardinia), its final outing in a WRC rally. The car would then go on to rally in Hungary, France, and the UK before finding its way to current owner Derek McGarrity, himself a successful rally driver from Northern Ireland. Thus, the cars are UK-based currently.

He says in his listing that Chassis #16 has been completely rebuilt by ex-Prodrive specialists (important given Prodrive built Subaru’s rally cars) at Melvyn Evans Motorsport and is “totally like a brand new car”. In total, it’s entered 53 rallies. 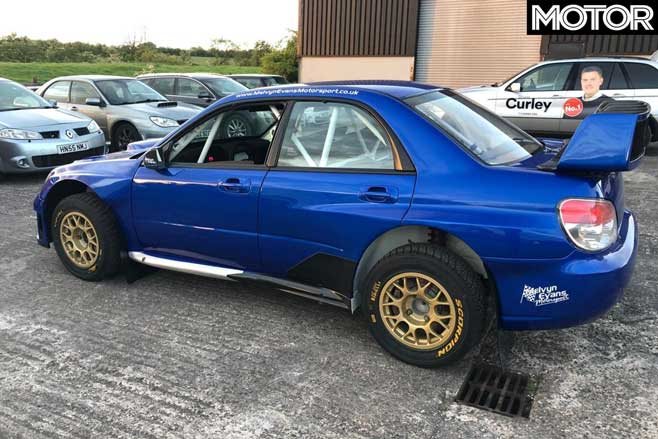 McGarrity is also selling the two other WRC Imprezas, the oldest being an earlier chassis from the same generation as Chassis #16. 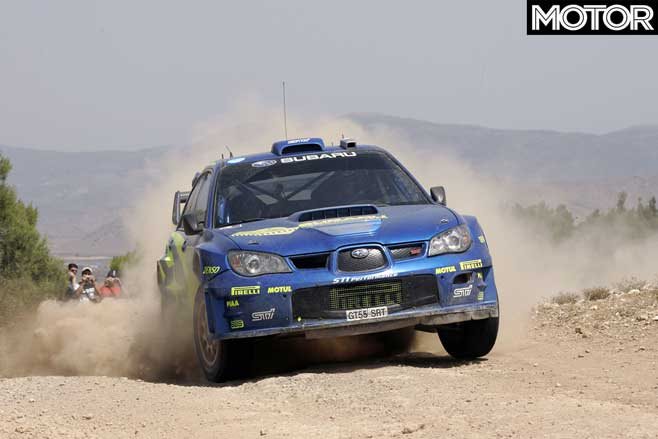 Atkinson was less successful with this car, placing 11th both times he drove it (Sweden and Greece), but now-Formula E driver Sarrazin found himself placing 5th on the car’s WRC debut at Rally Monte-Carlo. Since Monte-Carlo, it’s participated in 59 other rallies. 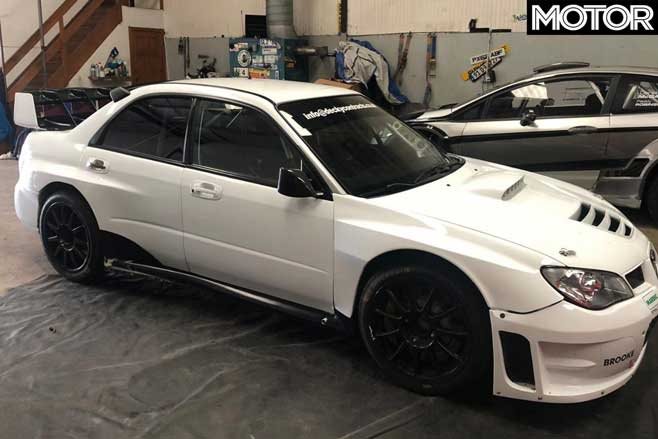 The third car, an S14 for sale is one of the last entered by Subaru World Rally Team, driven four times by Atkinson in 2008 and retired twice of those outings. Mads Ostberg then became the custodian of Chassis #4 of the S14-spec Impreza, only completing half of his six WRC outings due to three retirements. 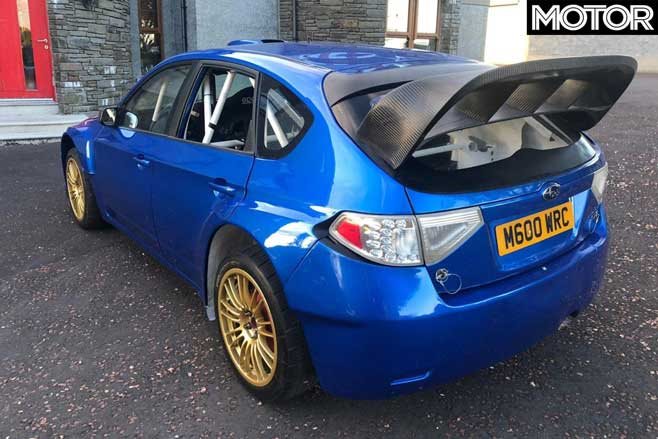 The S14 Chassis #4 finally saw victory in the non-WRC Cambrian Rally in Wales in 2009, under Ostberg. This car also found itself under stewardship of Australian driver Tony Quinn in the 2016 Donegal Rally in Ireland – finishing 42nd of 104 finishers. Dozens of cars retired, and Quinn was the only non-UK/Irish entrant. 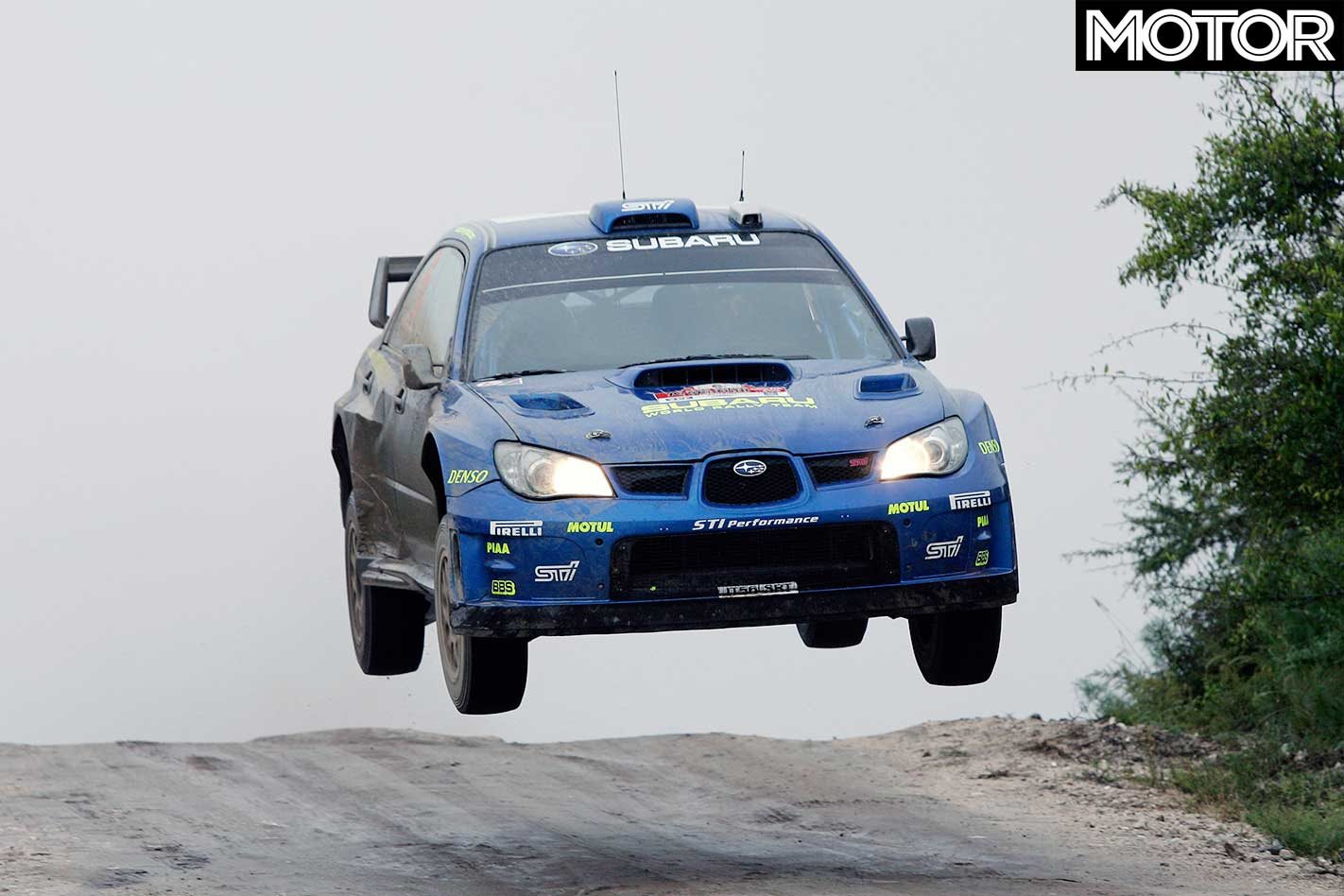 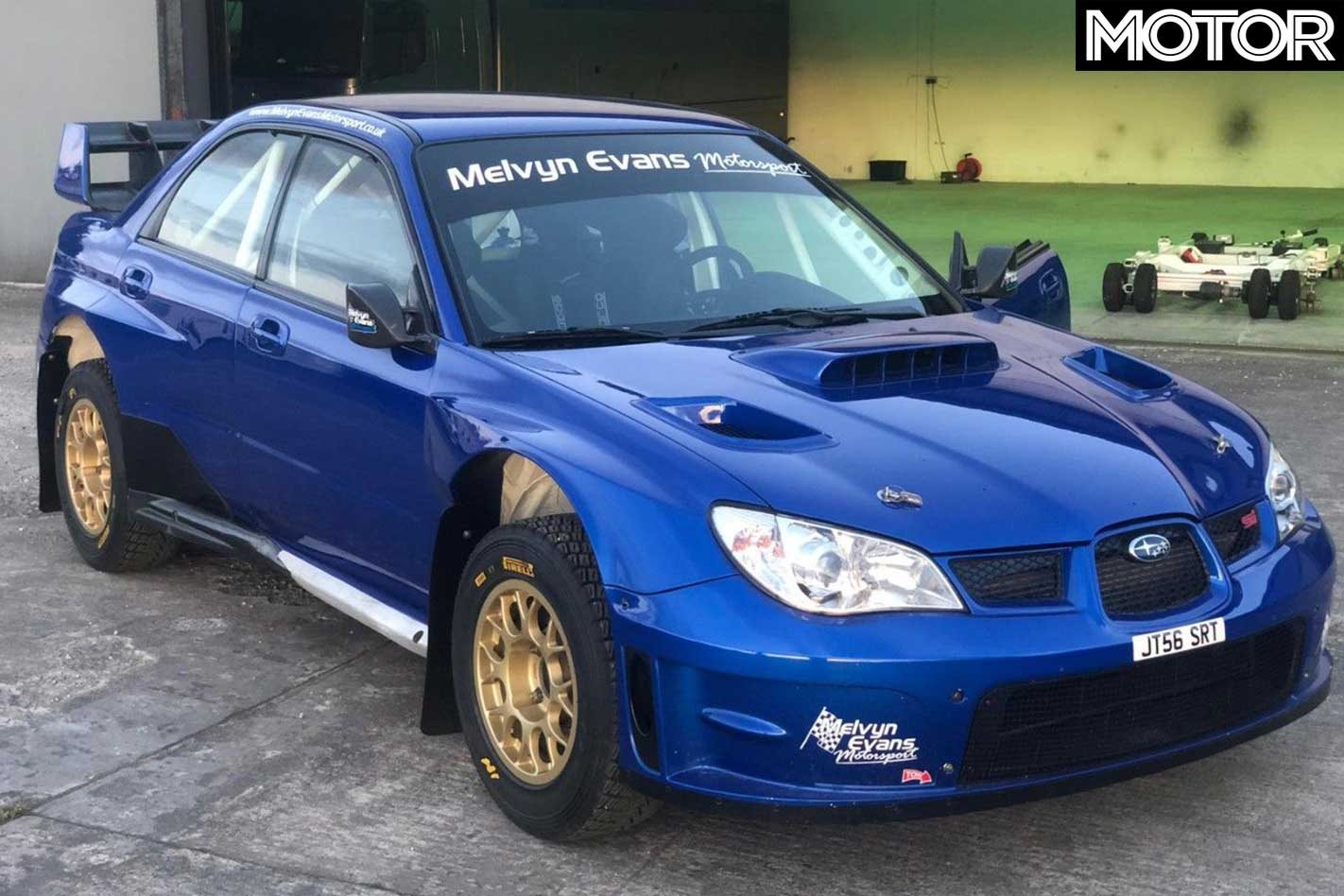 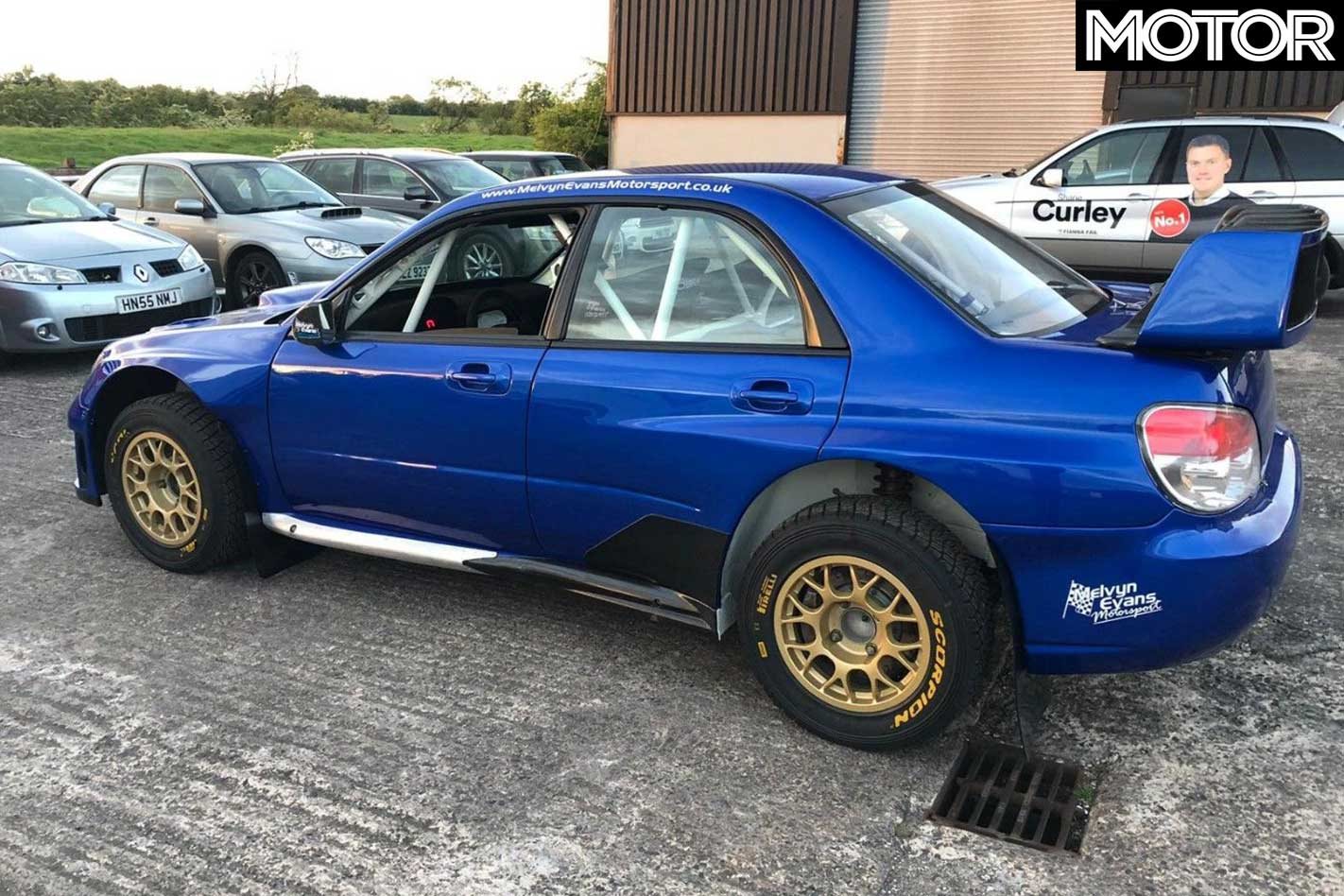 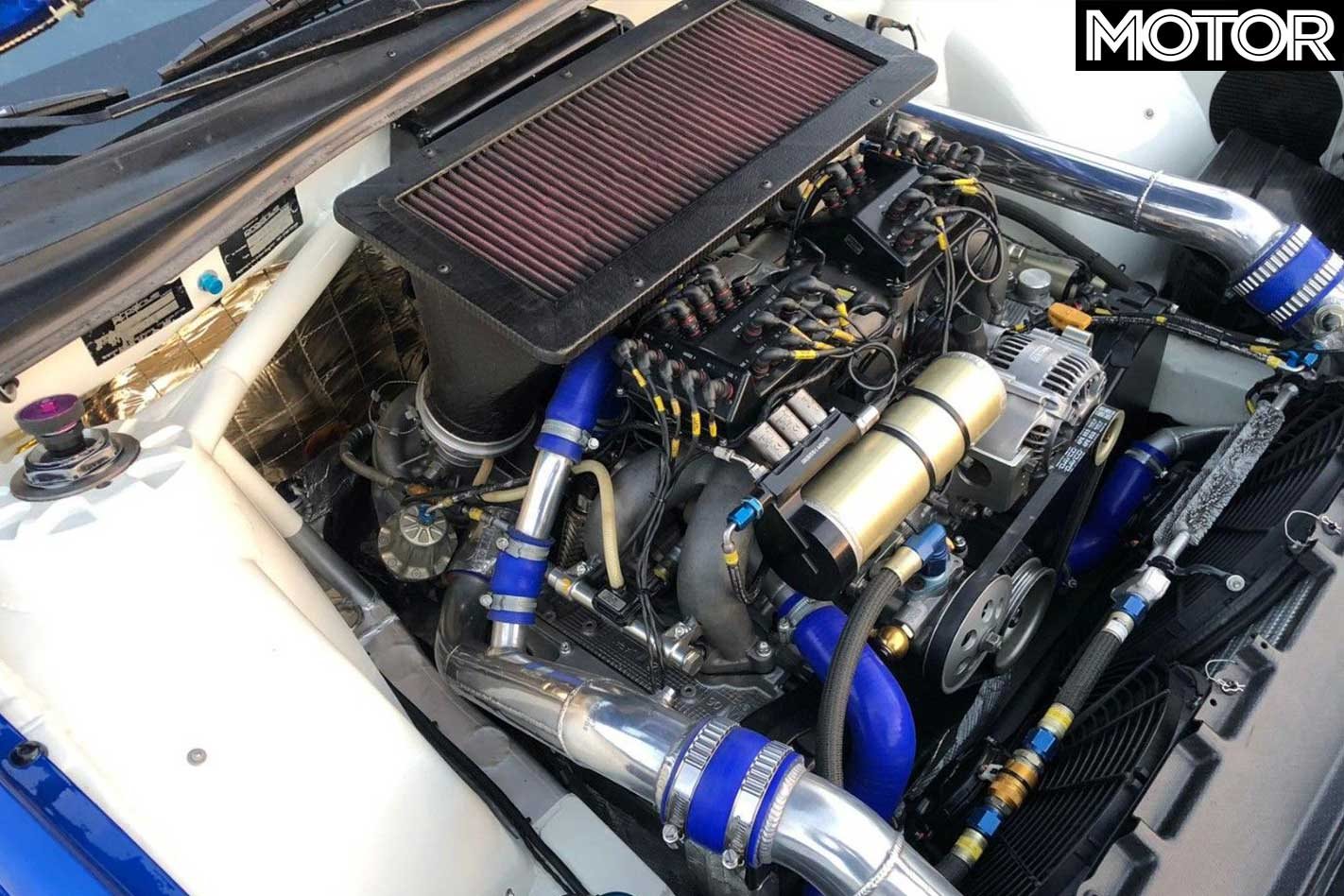 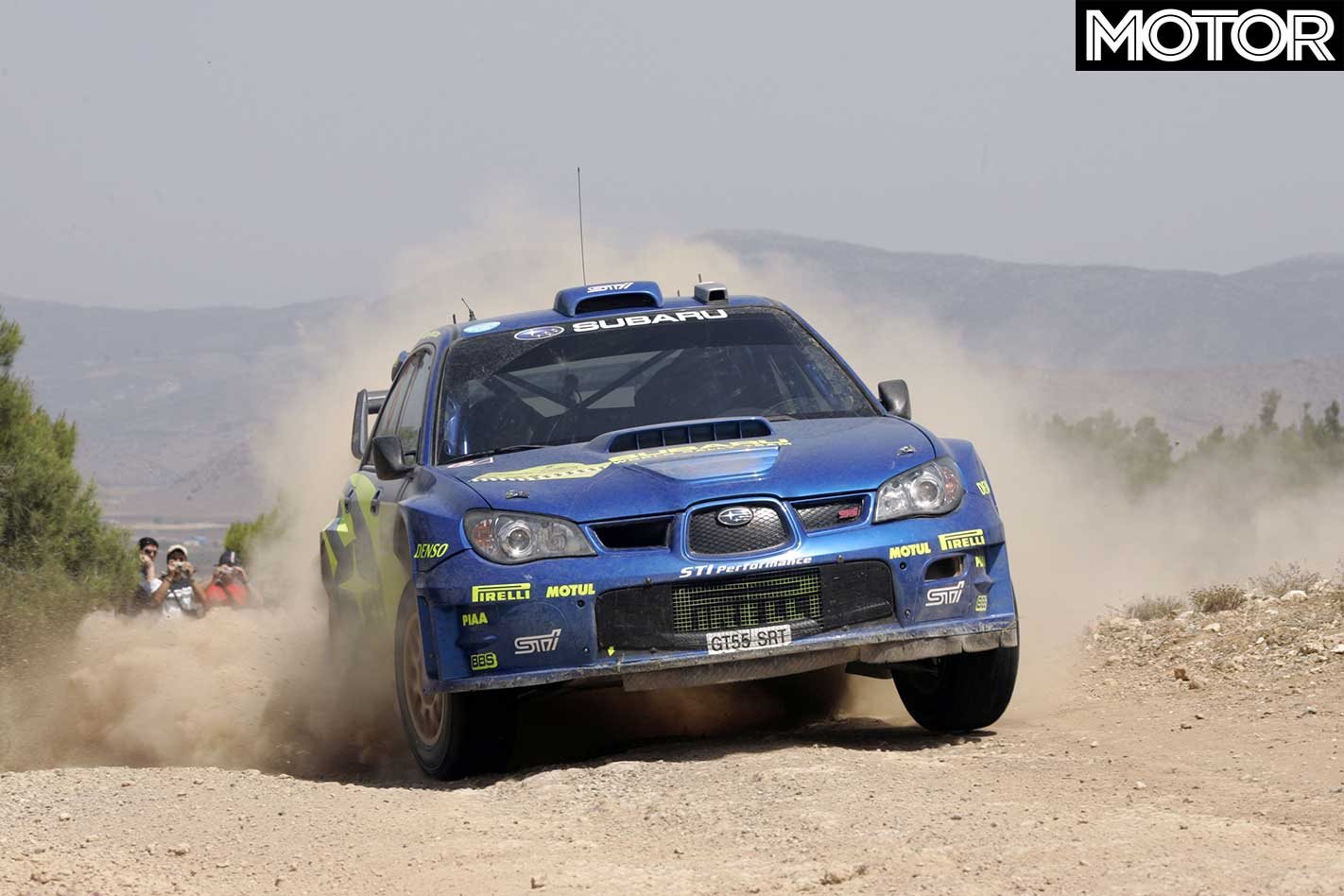 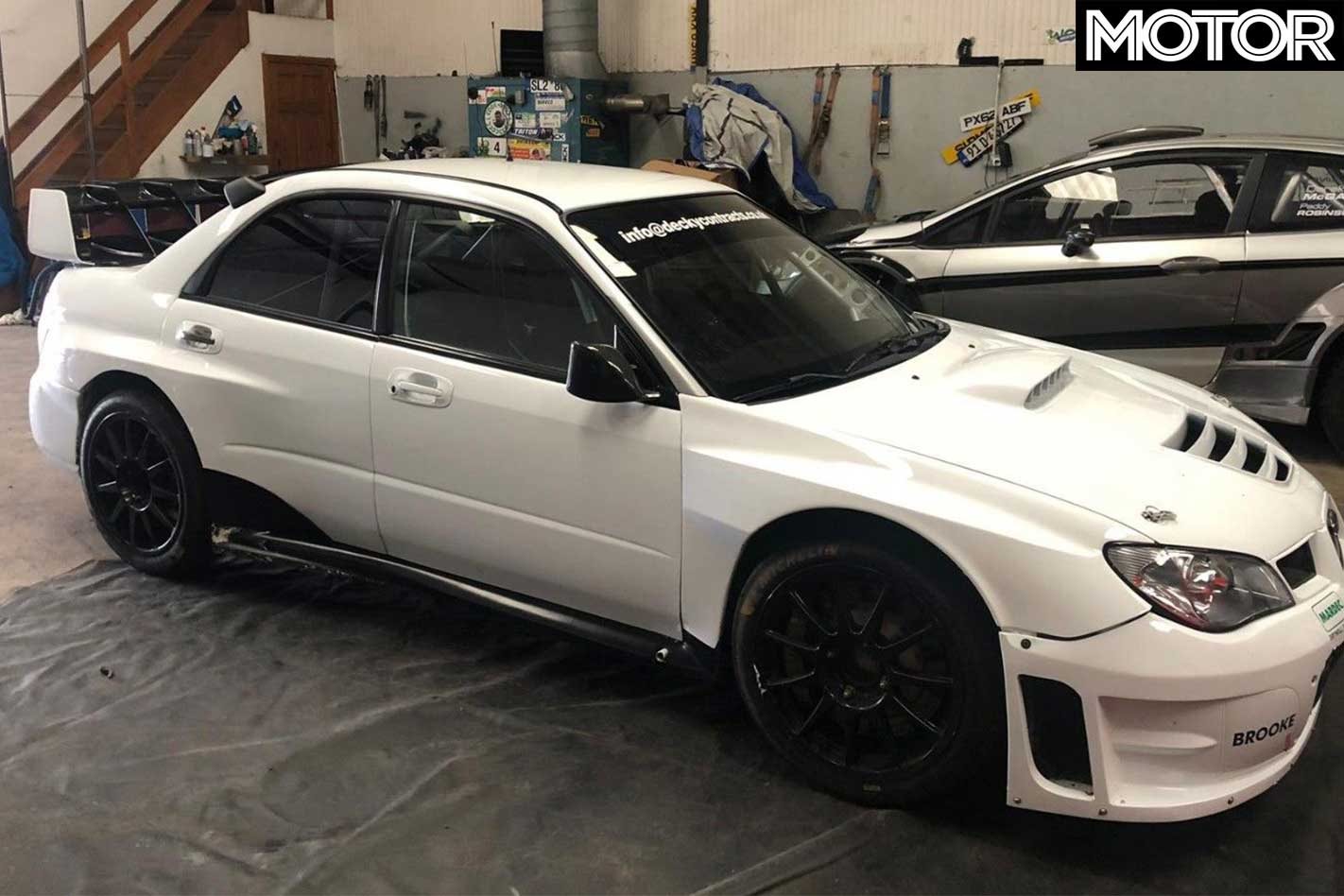 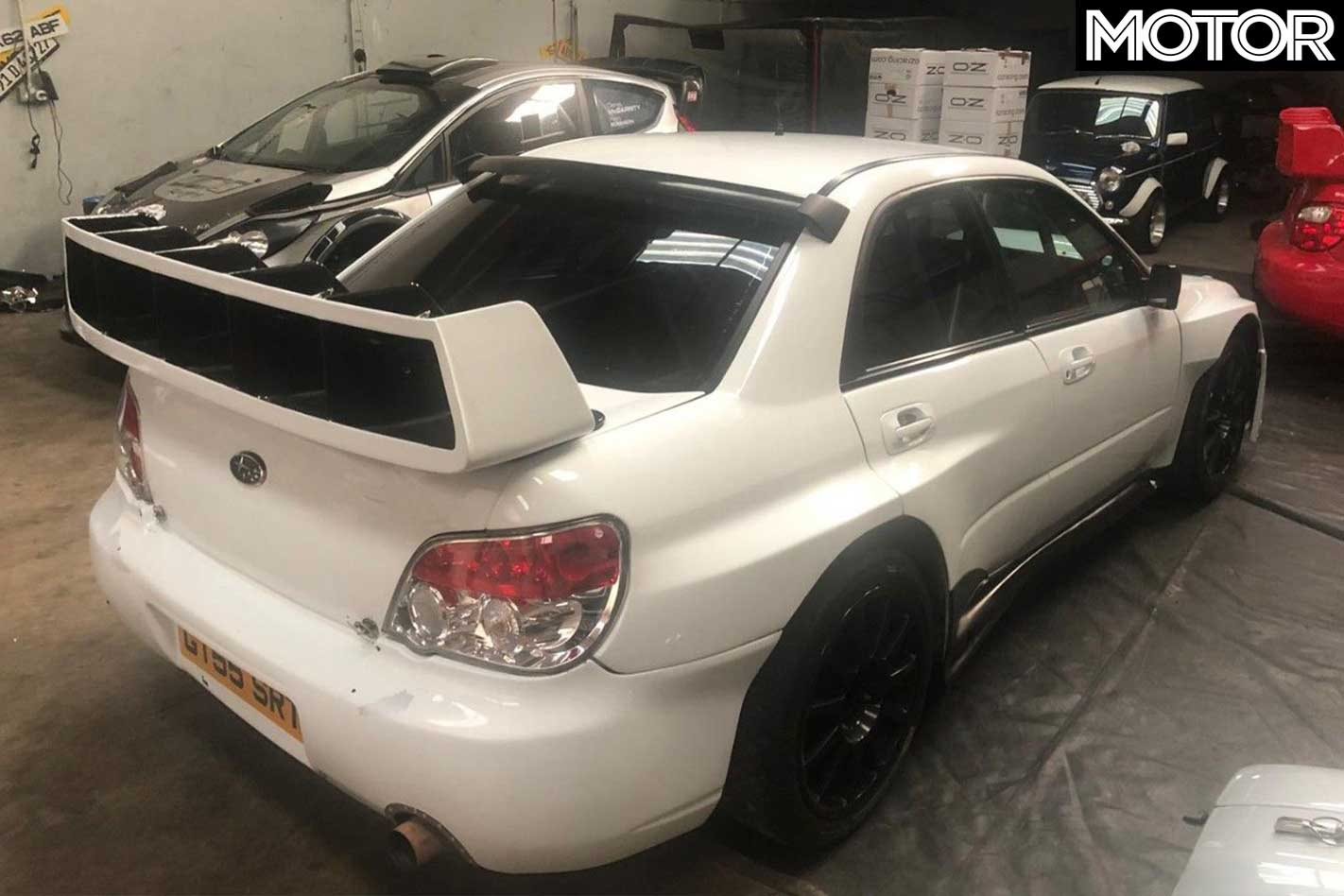 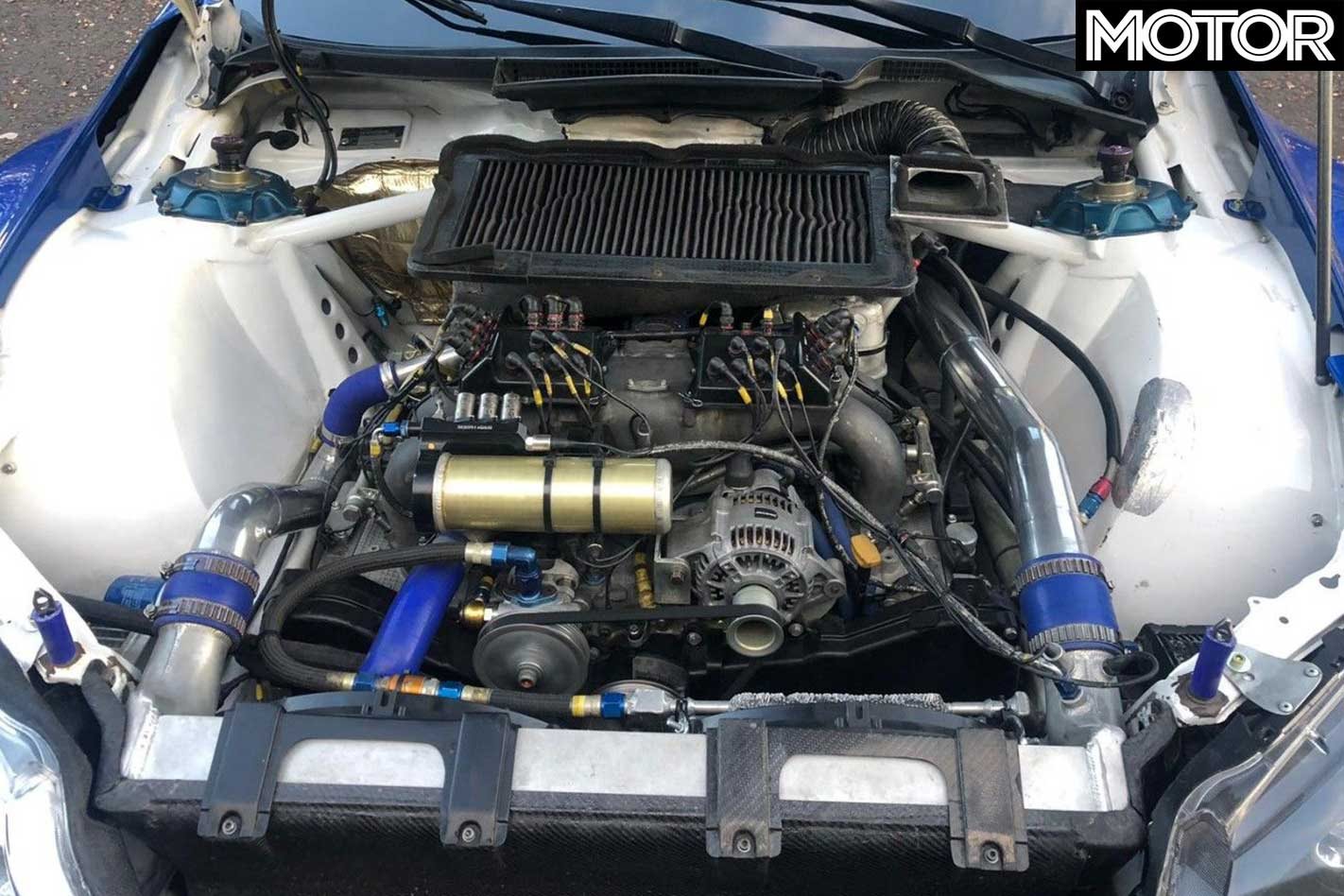 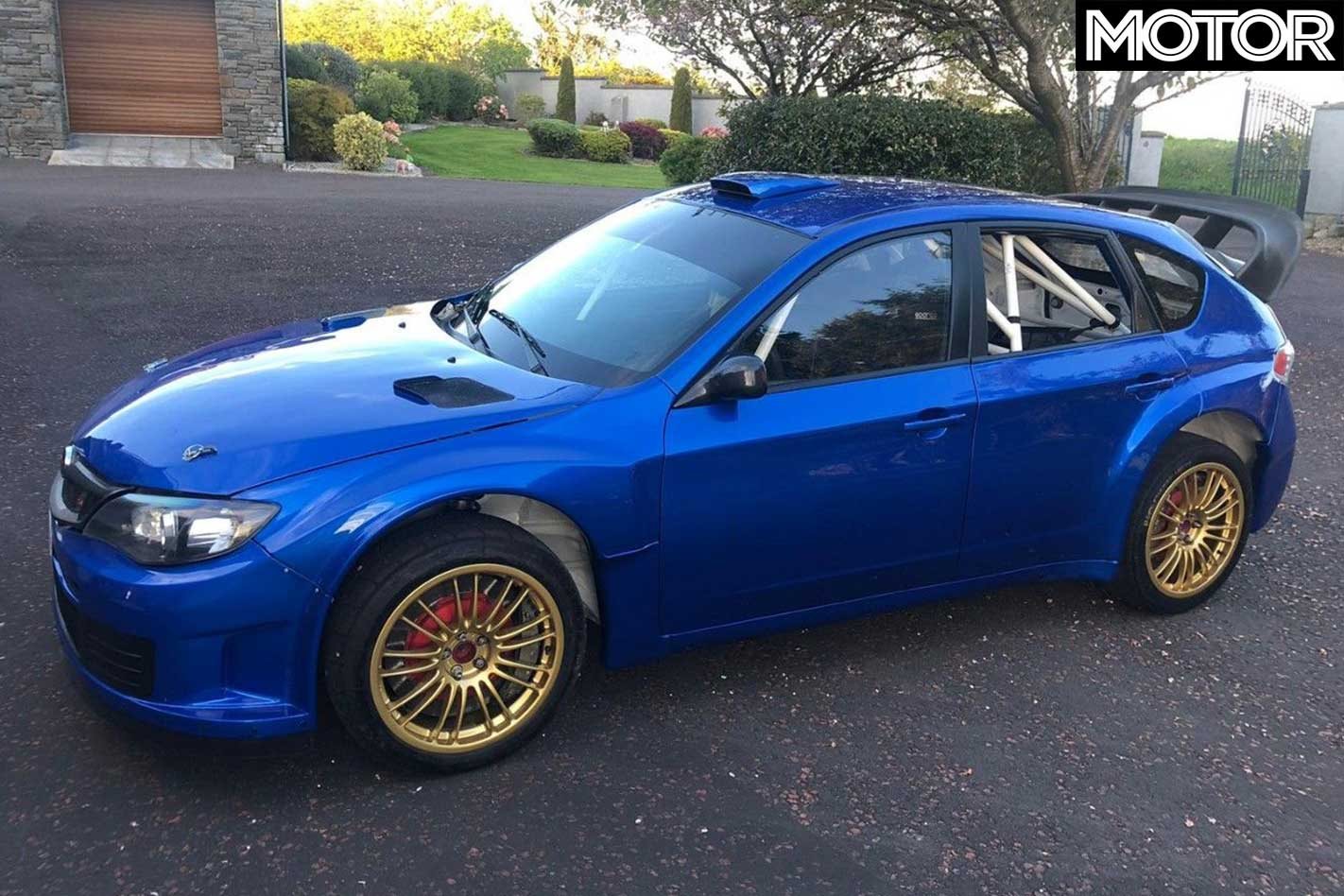 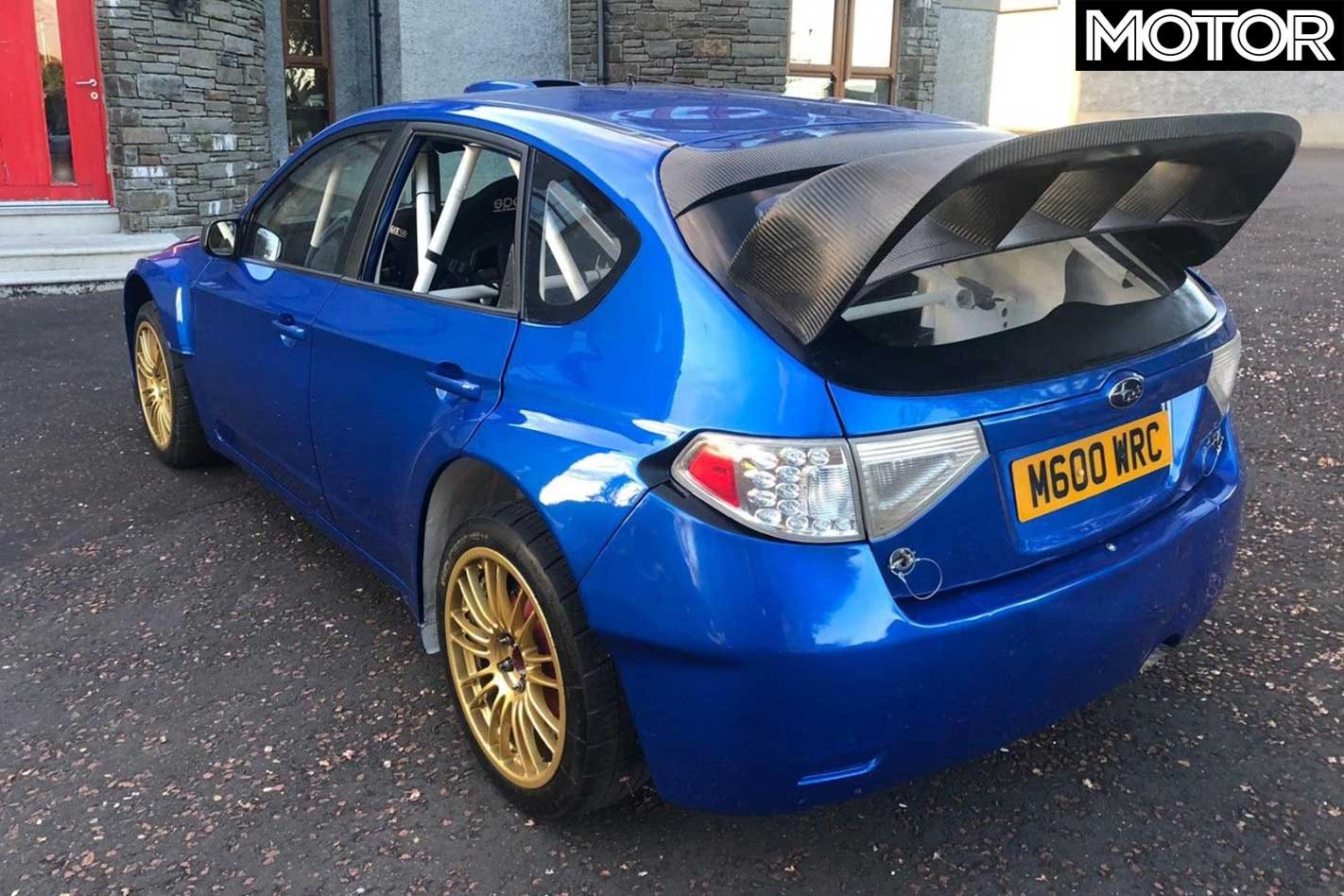