As the government permits private import of new cars from 2018, we rush to name the top performance models to bring to Oz

It didn’t take long – the government announces that from 2018 you will be able to privately import your own new car, and now we come up with our favourite cars you may soon be able to bring here from the UK or Japan. 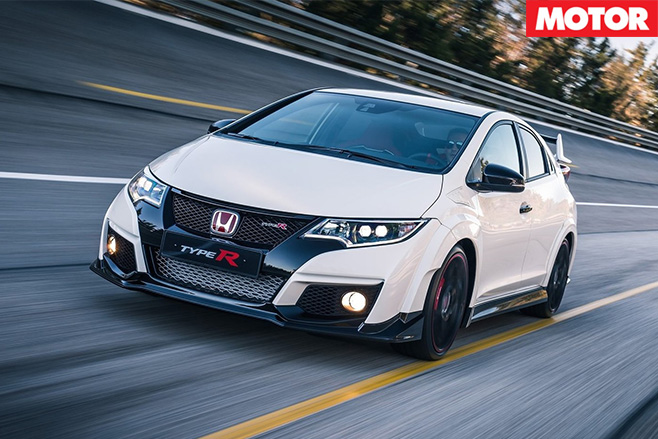 The £29,995 hot-hatchback works out to cost AU$61K, and that buys a 228kW/400Nm 2.0-litre turbo front-driver that can lap the Nurburgring in 7min 50.63sec. It looks Manga-cool and attempts to revive a dud Honda lineup – the Australian arm has not granted it entry, so thankfully we can. 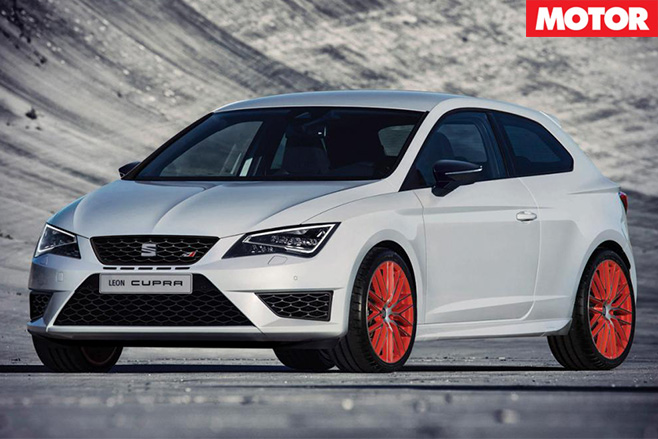 We don’t even get Seat in this country – the VW Group’s sporty sub-brand – let alone the Leon Cupra 280 Sub8. But if you’re tired of being another Golf R driver, this 206kW/350Nm 2.0-litre turbo front-driver hits the mark. As this £31,415 – or AU$64K – limited-edition hardcore version indicates in its badging, it lapped the ‘Ring in less than eight seconds. 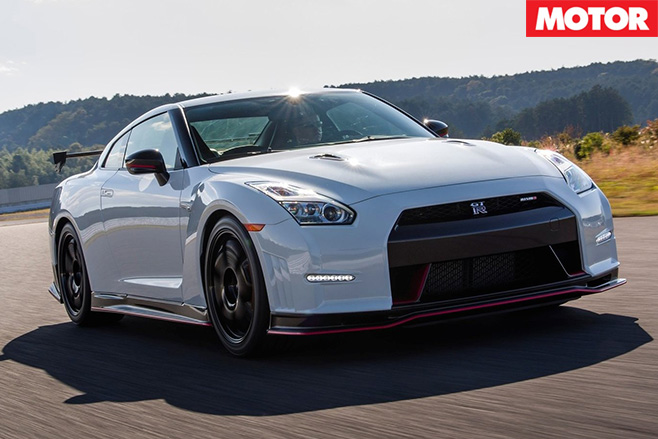 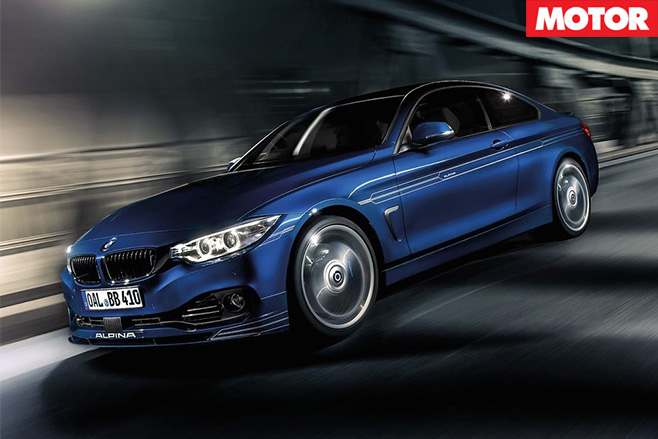 It’s a BMW 435i that makes more torque than an M4 – the 600Nm, 4.2sec 0-100km/h B4 runs a highly tuned 3.0-litre turbocharged six-cylinder engine. BMW Australia is considering bringing Alpina products Down Under, but if it doesn’t say ‘yes’ we have an alternative. 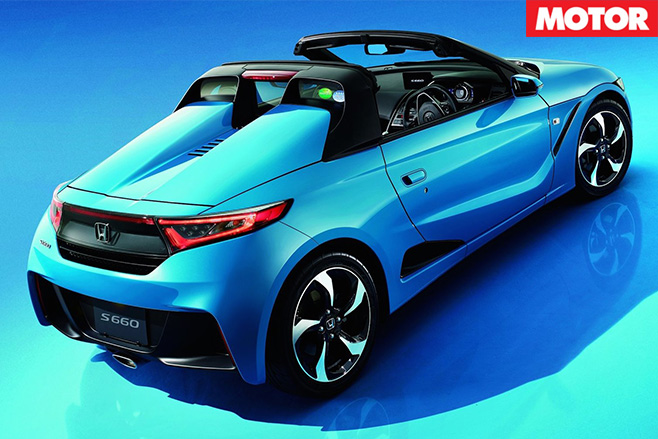 The cool S660 fills the gap between go-kart and car with – as the name indicates – a 660cc three-cylinder turbocharged engine and manual transmission. Only 660 units of this sweet limited-edition two-door open-top will be available, which may preclude a 2018 arrival locally. Sob. 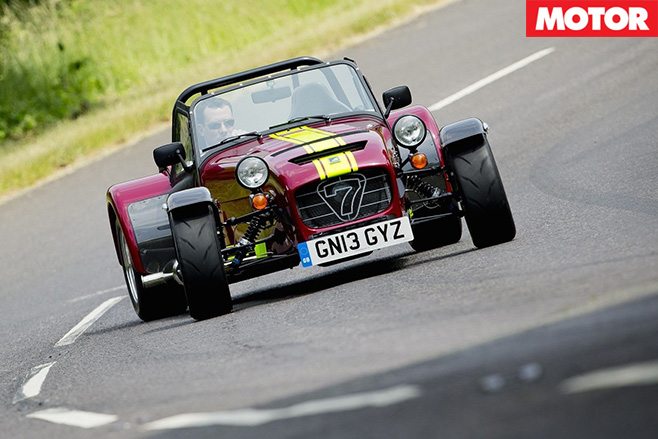 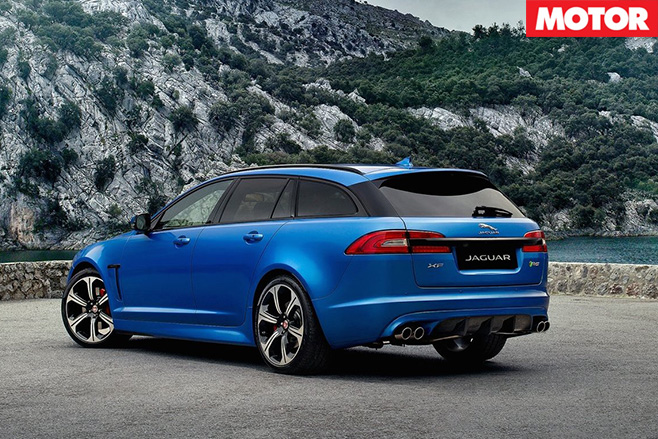 Jaguar Australia denied us the sexy Sportbrake because our market apparently loves SUV models so much. Sadly it is true, but that doesn’t mean we can’t import the 404kW/680Nm 5.0-litre supercharged V8 wagon. Actually, it might – we’ll have to wait for the next-gen XFR-S Sportbrake as the current one is in run-out. 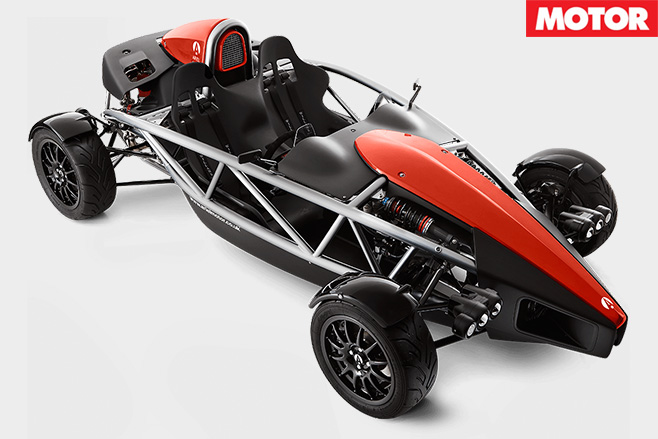 Technically this is a two-seat right-hand drive model, even though it packs an exposed chassis and no roof. Luckily the government works in technicalities, so the 2.5sec 0-100km/h Atom should be able to make it here. A £64,800 pricetag – or AU$132K – means it’s not far behind the Caterham for speed-for-buck. 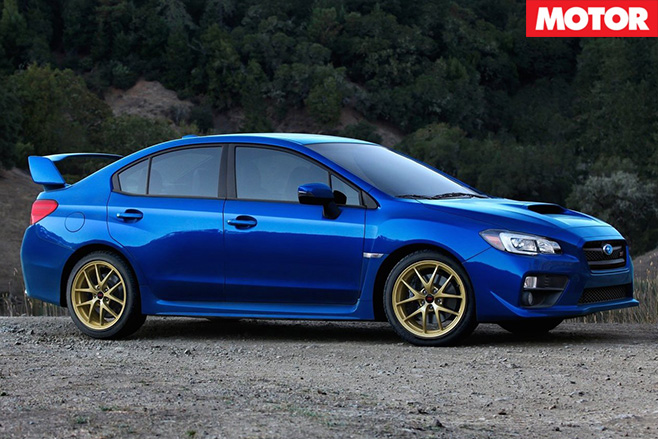 Yes, we know, we already get a production WRX STi in Australia, but not with the good engine. You may need to add some octane booster to your 98RON fill, but the 227kW/422Nm 2.0-litre turbocharged four-cylinder in the JDM WRX STi eats up the ancient 221kW/407Nm 2.5-litre unit we get. WRC Blue with gold wheels, please. 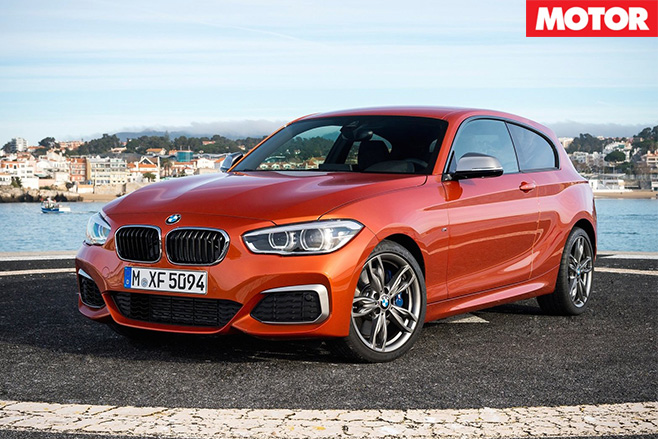 Just like wagons and the manual transmission, Australians apparently have an aversion to three-door hatchbacks. We miss the Audi S1 and S3, BMW M135i and even nowadays the bloody Volkswagen Golf GTI and R in three-door guise – but no arguments, please, they all look better than their five-door equivalents.